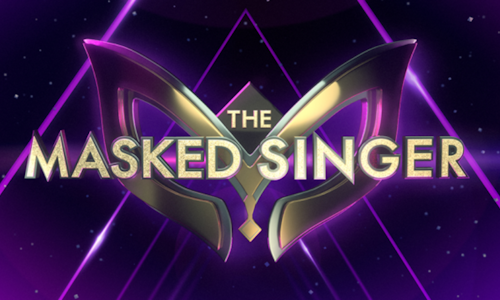 The Masked Singer is not your average singing show. Stacked with a star-studded panel, celebrities face off in a singing game show every week. There's just one major twist – each celebrity singer is disguised in an elaborate costume making their identities impossible to identify unless you can piece together the clues. Nick Cannon as the host, guides the panelists – Robin Thicke, Nicole Scherzinger, Ken Jeong and Jenny McCarthy – through the most bonkers guessing game on television.

Prior to the show launching, FOX turned to Telescope to build an interactive and engaging social hub. Within the hub, fans are able to watch exclusive video clue packages and guess who they think is behind the mask each week. The hub aggregated data from Twitter to visualize the top guesses from fans in a leaderboard that was updated throughout the week and during the episode for real-time tracking.

The social hub also features a curated social visualization of fan conversation from Twitter. This feature allowed the hub to showcase curated fan and talent conversation that were key to each episode and the performing masks. 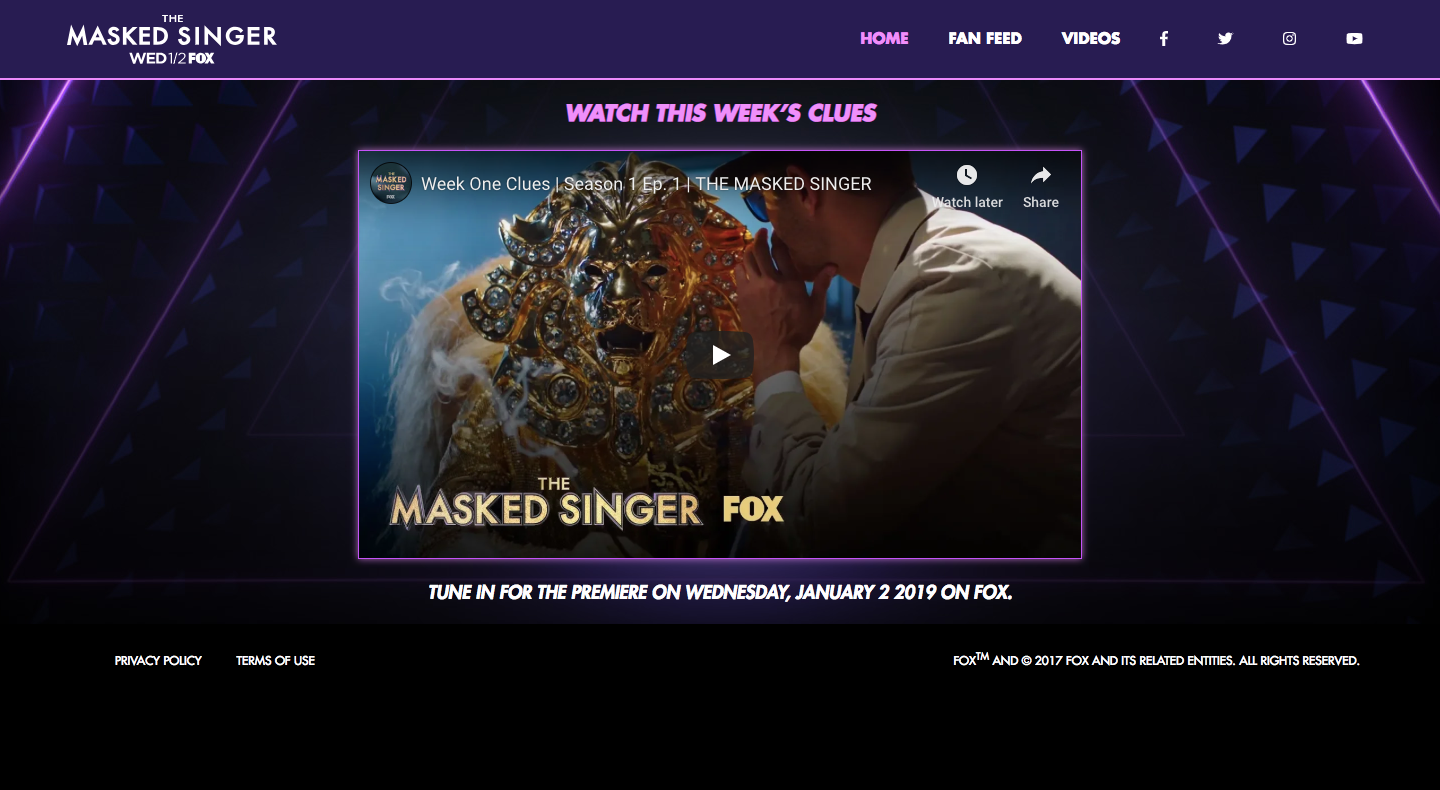 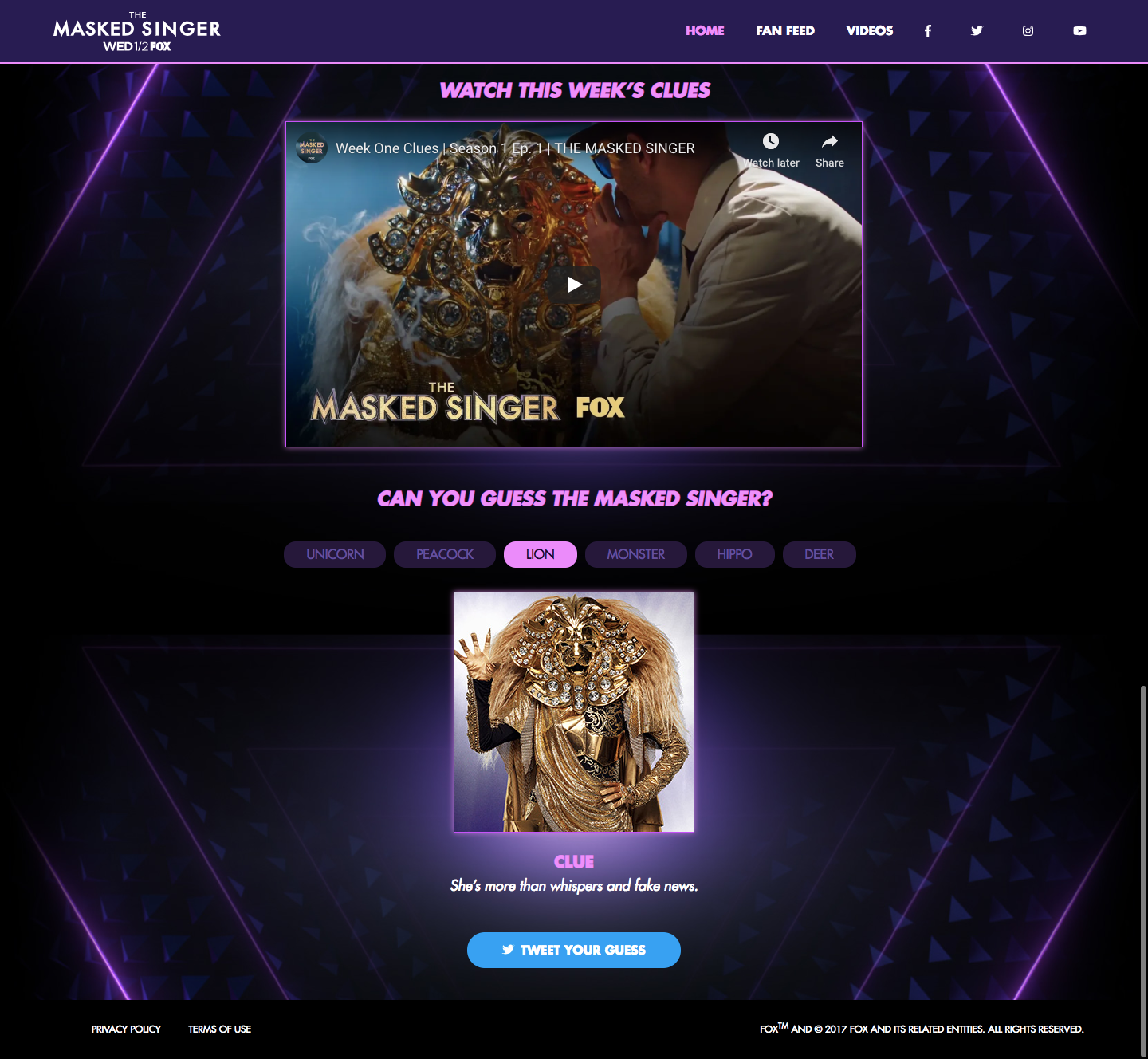 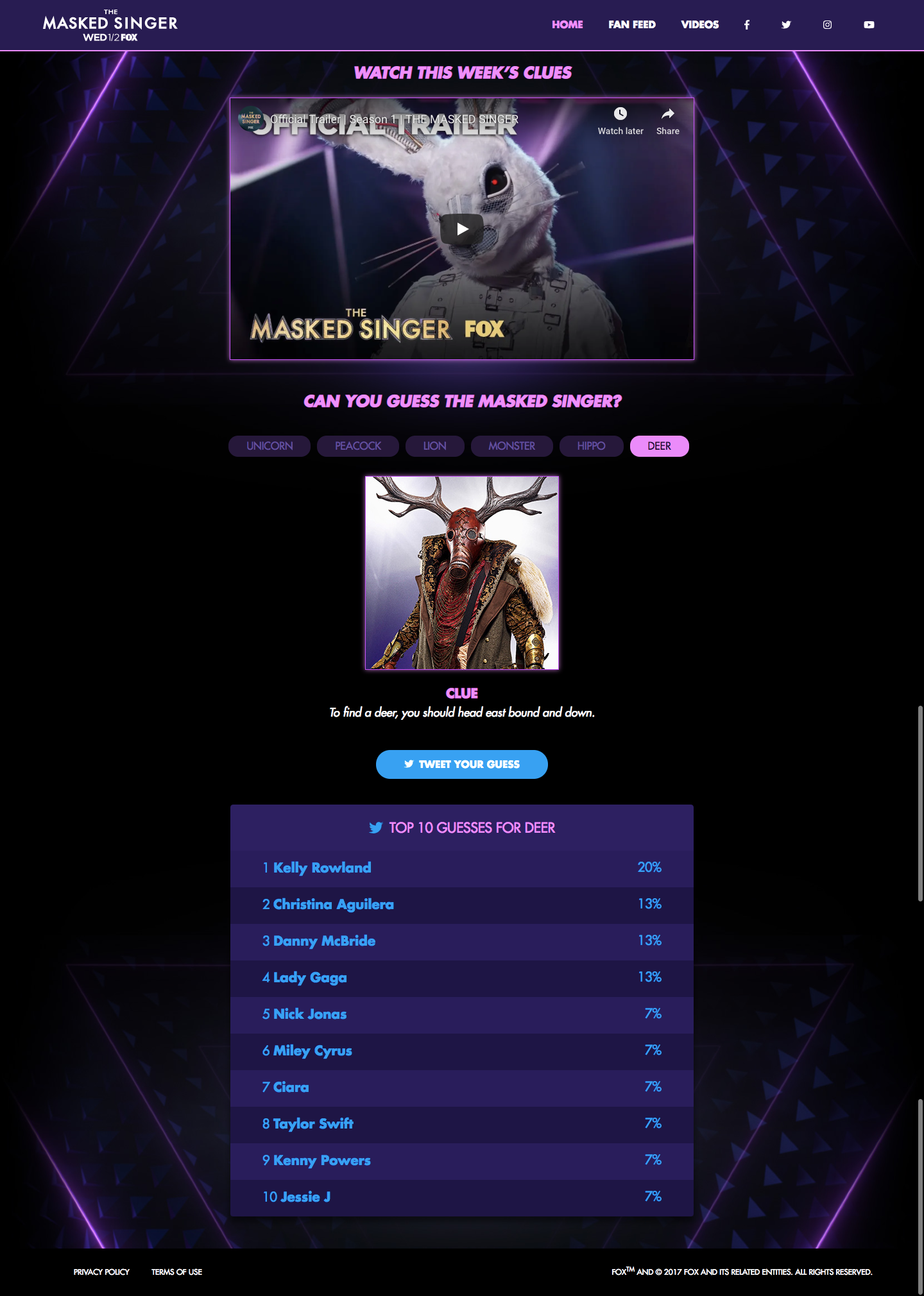 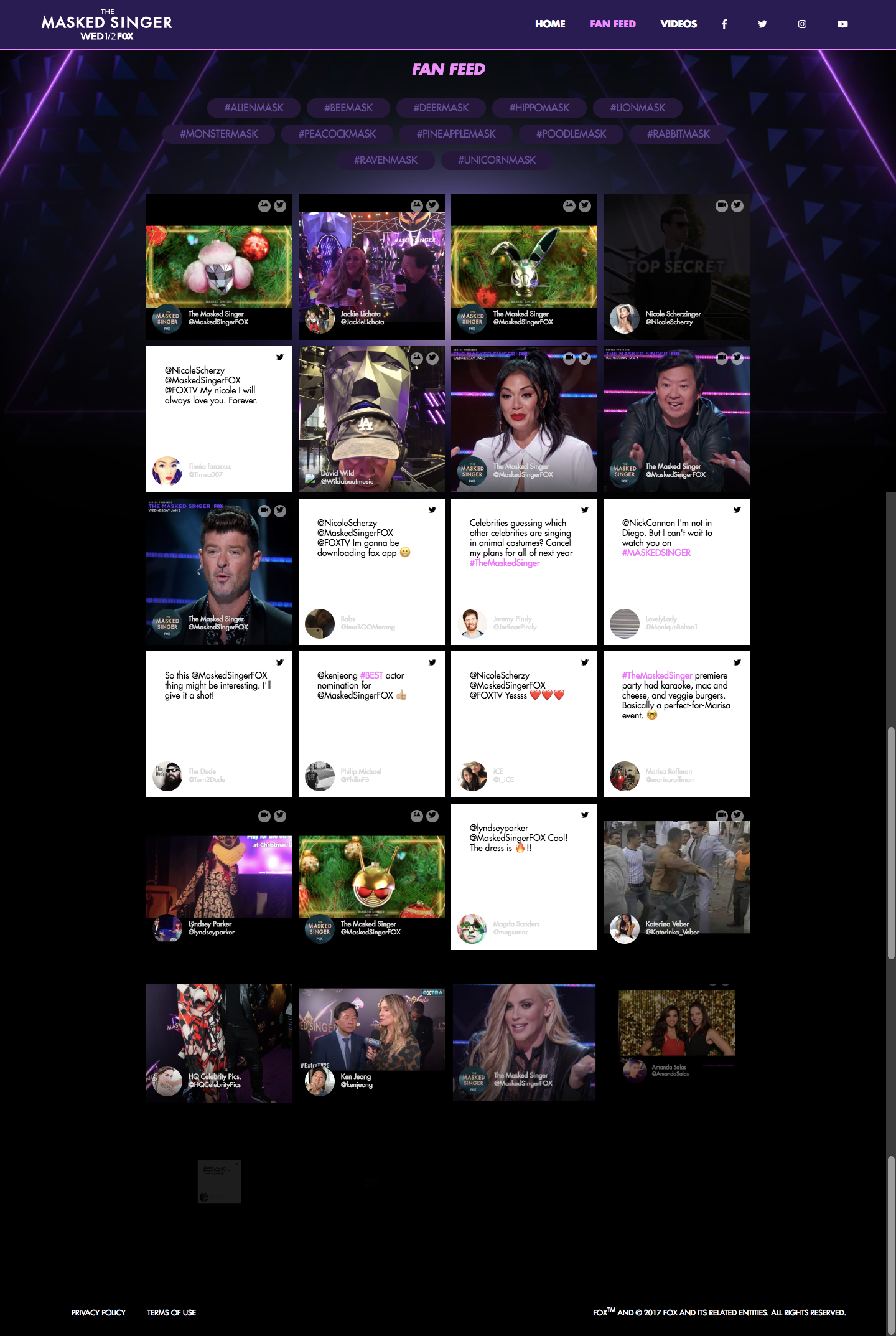 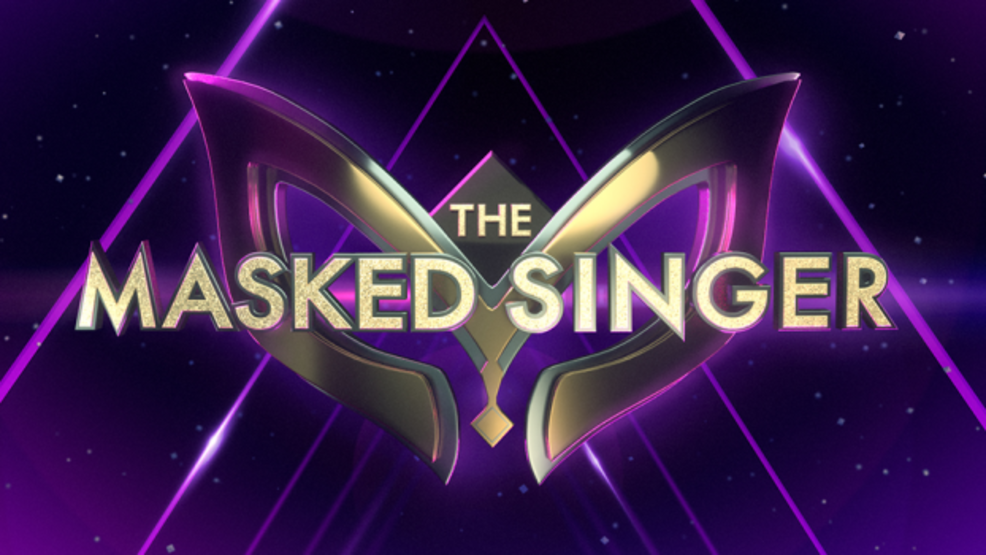