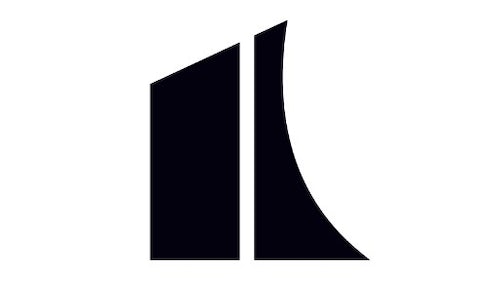 The John F. Kennedy Center for the Performing Arts is the nation's busiest performing arts center, hosting approximately 2,000 events each year for audiences of music, dance, theater, and more. We are also the nation's beacon for the performing arts, engaging artists and audiences around the world to share, inspire, and celebrate the cultural heritage by which a great society is defined and remembered.

To help fulfill our mandate as the national cultural center, expand support, and build lasting relationships with audiences that reflect the diversity of our country, we embarked on a video strategy to present our performing arts content beyond our walls and build awareness and affinity for our digital brand.

In December of 2016, we launched The Kennedy Center's Digital Stage -- performing arts video programming that we offer primarily on YouTube. Over the course of 2018 we achieved a number of remarkable accomplishments on the platform that we believe make our team's efforts worthy of this year's Shorty Award.

The Kennedy Center had been producing video with an in-house team previously, and these initial results were encouraging but limited to the website. Our unique access to art and artists suggested greater opportunity. In 2016, The Kennedy Center invested in building out the digital and social media staff, and we quickly determined that YouTube was an ideal platform to achieve our objective of reaching broad, nation-wide audiences of existing performing arts fans as well as recruiting new ones with both general entertainment and specific genre-based content.

Our key results were to demonstrate and measure the degree of national interest in our content through video views, and go beyond sheer volume to achieve engagement with the content, measured by the length of tune and subscriber growth. Our actual results in all three areas went beyond our dreams.

We developed, produced and optimized content in three main areas: live (stage) performance, performance to camera, and storytelling. We both mined our archive and planned our content calendar based on growing knowledge of what type of material will do well with each audience, all while representing diverse arts genres.

Live performances consisted of stage performances livestreamed or captured for subsequent editing. The team developed skills in multi-camera broadcast quality streaming -- in some cases also distributed over commercial brand platforms like Medici.tv and Tidal.com. We mined these new recordings, as well as ones from our archive, to pull individual song clips that would do well based on artist, performer or title -- and contextualized with text overlays.

We also captured digital native performances to camera, going beyond the stage and even beyond The Kennedy Center for content that can't be seen anywhere else.

Our storytelling efforts were inspired by our access to artists in the process of creating art. The goal here was to educate as well as entertain -- and the expectation of success based not only on the fame of the performer, but on the compelling nature of the story.

We developed expertise in all these areas not only in terms of the technical capture and edit, but by measuring the reach and engagement, we were able to optimize subsequent choices and marketing techniques for success.

Millennium Stage - Live performances streamed at 6 p.m. every day from The Kennedy Center, this show features artists from around the world to our own backyard. We market it broadly, and when we see a performer pop with a particular segment, we clip out compelling songs based on their interests.

Digital Stage Originals -- Our primary storytelling strand, these artfully filmed works go where the art takes them - from the rehearsal rooms of Julliard President Damien Woetzel's risky dance program DEMO to glassblower Dale Chihuly's studio in California for the making of our Terrace Theater chandelier to pianist and composer Ben Folds walking the streets of D.C. explaining his passion for photography. They also last as long as necessary for the story, from 2 minutes to 16 minutes.

National Programming Tentpoles - The Kennedy Center Honors and Mark Twain Prize are featured in nationally televised broadcasts. Our team goes beyond the show to capture behind the scenes moments, red carpet interviews and digitally native highlights packages that build awareness for the show and our larger mission.

Fulfilling our Mandate as the Nation's Cultural Center - Back in 2016, before this project began, we had 3.3 million video views on YouTube for the whole year. In 2018 we saw 54 million video views (4.5m/month average). These views reach far beyond the geographic area of the Kennedy Center, with California, New York, Texas, Florida and six other states topping the list before the DC Metro area.

Engaging With Video and Building Lasting Relationships - Perhaps most importantly, our growing audiences are increasingly more engaged with the content with average view duration up from 2:36 to 4:04 and percent viewed from 25% to 47%. The audience is also signing up for more content from us, with subscriber count going from 22k by the end of 2016 to over 100k in June 2018 and 150k by January 2019.

Expanding Support - In 2018, our Digital Stage effort won a grant from the National Endowment for the Arts and our coverage of the unique performances and artists in our Cuba Festival last May received significant sponsorship revenue from Google -- who even helped get our livestreams broadcast in public areas inside Cuba. Our material is also frequently cited as inspiration for donors and is featured in fundraising campaigns. 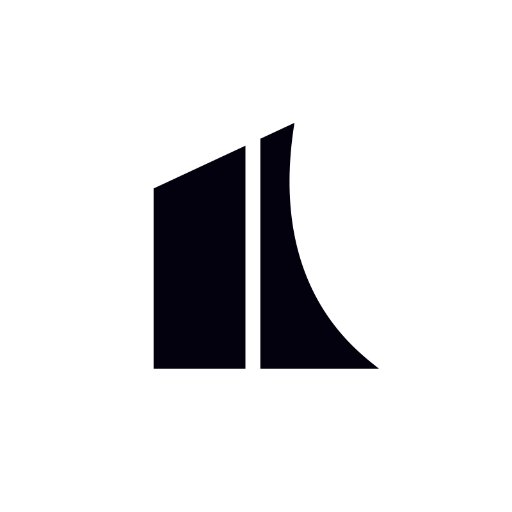