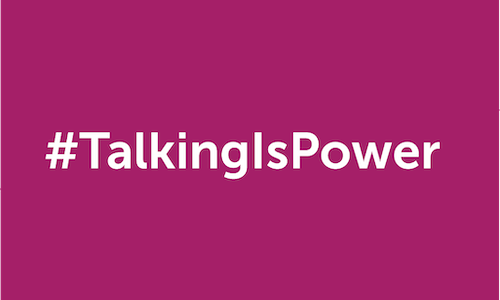 Power to Decide believes that all young people should have the opportunity to pursue the future they want, and follow their intentions. We provide objective, evidenced- based information about sexual health and contraceptive options so young people can have the power to decide if, when, and under what circumstances to get pregnant. The data tells us that both men and women report learning about sex from a variety of sources, such as school, family, friends, health care providers, community leaders, and mass and social media.

According to a survey conducted for Power to Decide, 65 percent remember learning about sex, love and relationships at school; 58 percent from friends and peers; and equal percentages (36 percent) say they first remember learning about sex from mass media or parents and other family members. We know champions and trusted adults play a critical role in helping to ensure that every young person—regardless of who they are or where they live—has the power to decide if, when and under what circumstances to become pregnant. In that vein, the #TalkingIsPower campaign was launched to provide resources that champions such as parents, guardians, teachers, mentors and other family members can use to spark conversations with young people in their lives about sex, love and relationships.

The goal behind the national campaign—#TalkingIsPower—is to remind champions how powerful they are in a young person's life and what an important role they have in providing accurate information on sex, love, relationships and contraception.

The goal of the campaign is to empower champions of youth—families, educators, youth leaders, and more—of the unique and important role they have in providing accurate information on sex, love, relationships, and contraception. Power to Decide introduced a variety of new materials (available in both English and Spanish) to help champions jumpstart meaningful conversations about sex, love, and relationships. Those materials including videos, social copy, conversation prompts, and advice on being an ask-able adult, and more. The #TakingIsPower hashtag reaffirmed the importance of reminding parents, champions, and mentors of how powerful they really are to the young people in their lives.

Fierce (MiTú) produced a two-part series on having productive conversations about sex with the young people in your life:

MTV donated its Times Square Billboard to Power to Decide for a full-day rotation on May 2, 2018.

MTV News released a segment on sex education advocacy in Mississippi, highlighting the work of young people who are training to be advocates.

TLC's Unexpected revived and refreshed its social media graphics, encouraging audiences to use "Unexpected" as a way to spark conversations.

Ms. Magazine featured a first-person story from Maria Cardona (CNN and CNN Español Political Commentator) in collaboration with #TalkingIsPower: Birth Control Empowered Me to Build the Career and Family Life That I Wanted—On My Own Terms

As with other national campaigns, we encouraged participants to use the #TalkingIsPower hashtag in all their social media channels throughout the month of May. #TalkingIsPower's success reaffirms what we know to be true here at Power to Decide: champions play a prominent role in influencing young people's knowledge about sex, love, relationships, and contraception.

#TalkingIsPower was an incredible success. Over the course of a month, there were over 31 million potential impressions and a potential reach of three million across multiple channels. The hashtag generated a 94 percent positive sentiment, proving that people across the country were enthusiastic about participating in the campaign that uplifted them as a champions for the young people in their lives.

MTV, TLC, Cosmopolitan, MiTú, Ms. Magazine, and Univision are just a few of the media outlets that collaborated with Power to Decide and produce content throughout the month in honor of the campaign.

According to our analysis, the Talking Is Power press release was picked up by 95 outlets with 100 percent positive sentiment on the day of the campaign's launch (May 2, 2018).

The highest engaged posts were those from our collaboration with Cosmopolitan, who has 1.7 million followers and mentioned #TalkingisPower 16 times: Also, there were 615 visits to the Level Up game and 2,764 page views to the quiz posted to StayTeen.org. 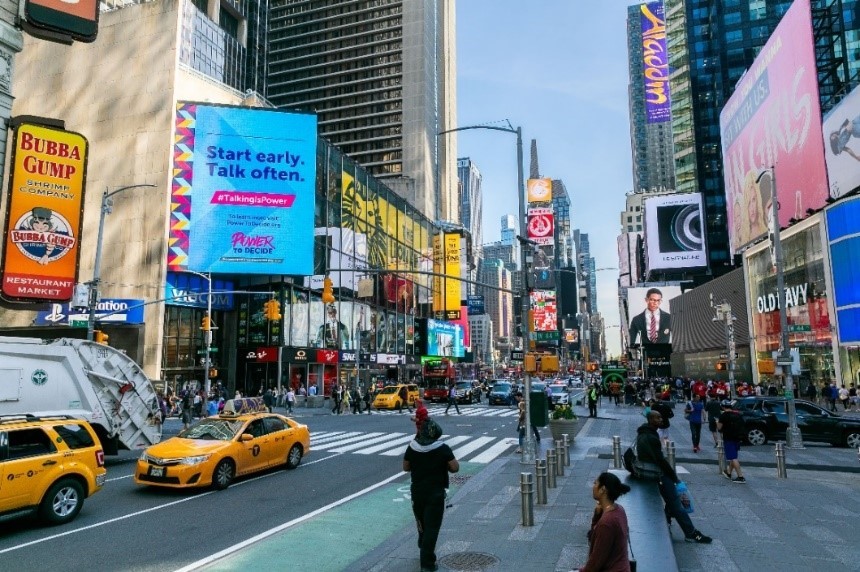 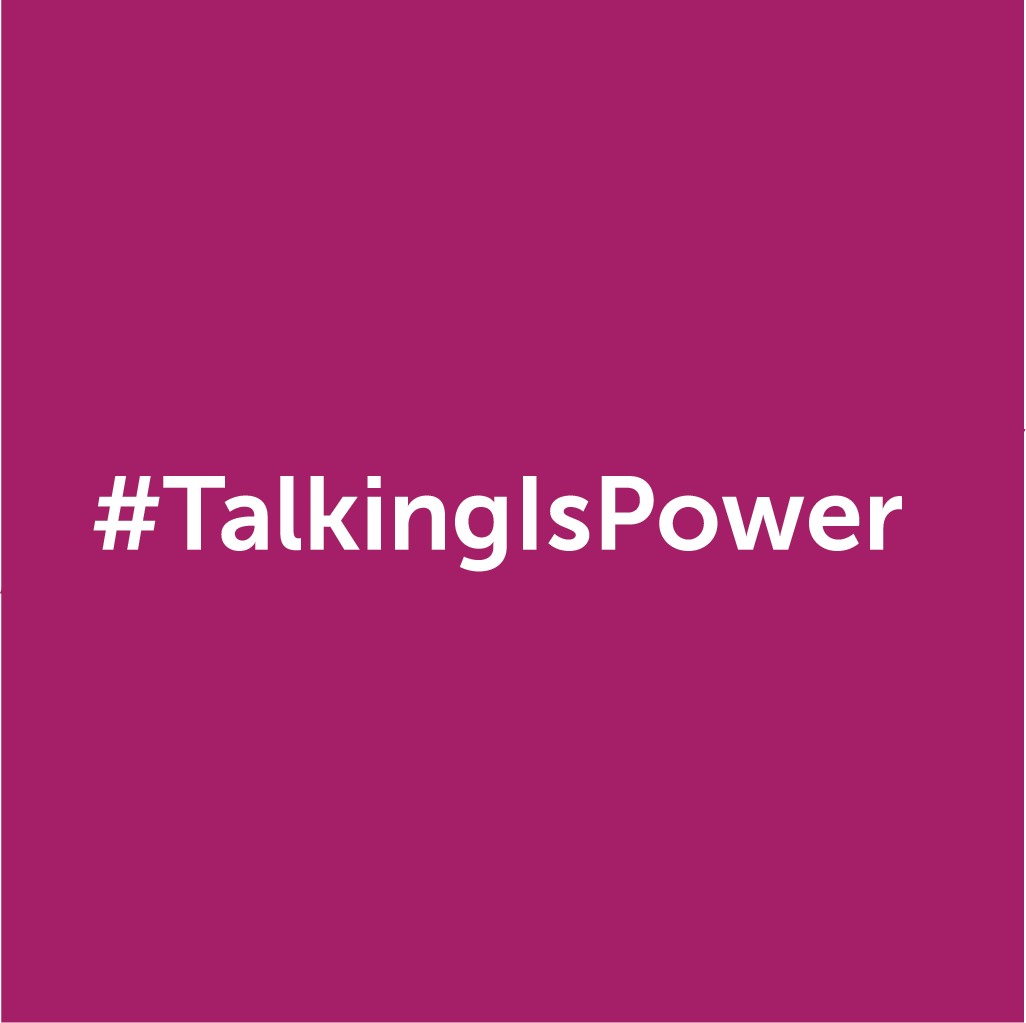 Power to Decide, the campaign to prevent unplanned pregnancy.