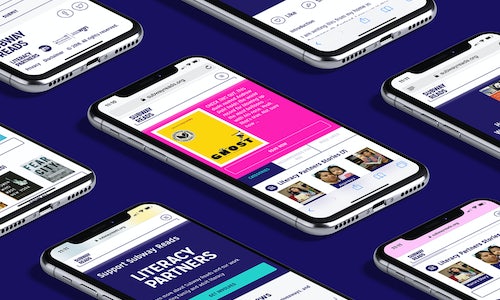 The aim of New York City's annual Subway Reads campaign—to offer free reading material to commuters while also raising funds to promote literacy—is one ATTCK takes to heart. Due to the unique demands of use on the subway, the project demanded an intuitive user interface and lightning-fast speed.

Using technologies like local storage and cache manifest—just a couple of the different JavaScript and web browser technologies used for this purpose—we produced a progressive web app, or PWA, that loads nearly immediately and downloads itself to users' devices. Once downloaded, the app can be accessed online and still maintain functionality. Once you've got it, you've got it anytime.

Last, publishers provided content in a variety of formats that ultimately had to be unified. Through a combination of automated and manual processes, we transformed all of the books into clean, semantic HTML.

We tested for high-traffic expectations by independently load-testing the site to ensure support for up to a million users—50,000 of them concurrent at any given time. And we passed with flying colors, scoring a perfect 100 on Google's benchmark PageSpeed Insights test.

Since the launch of the campaign, the site has drawn approximately: 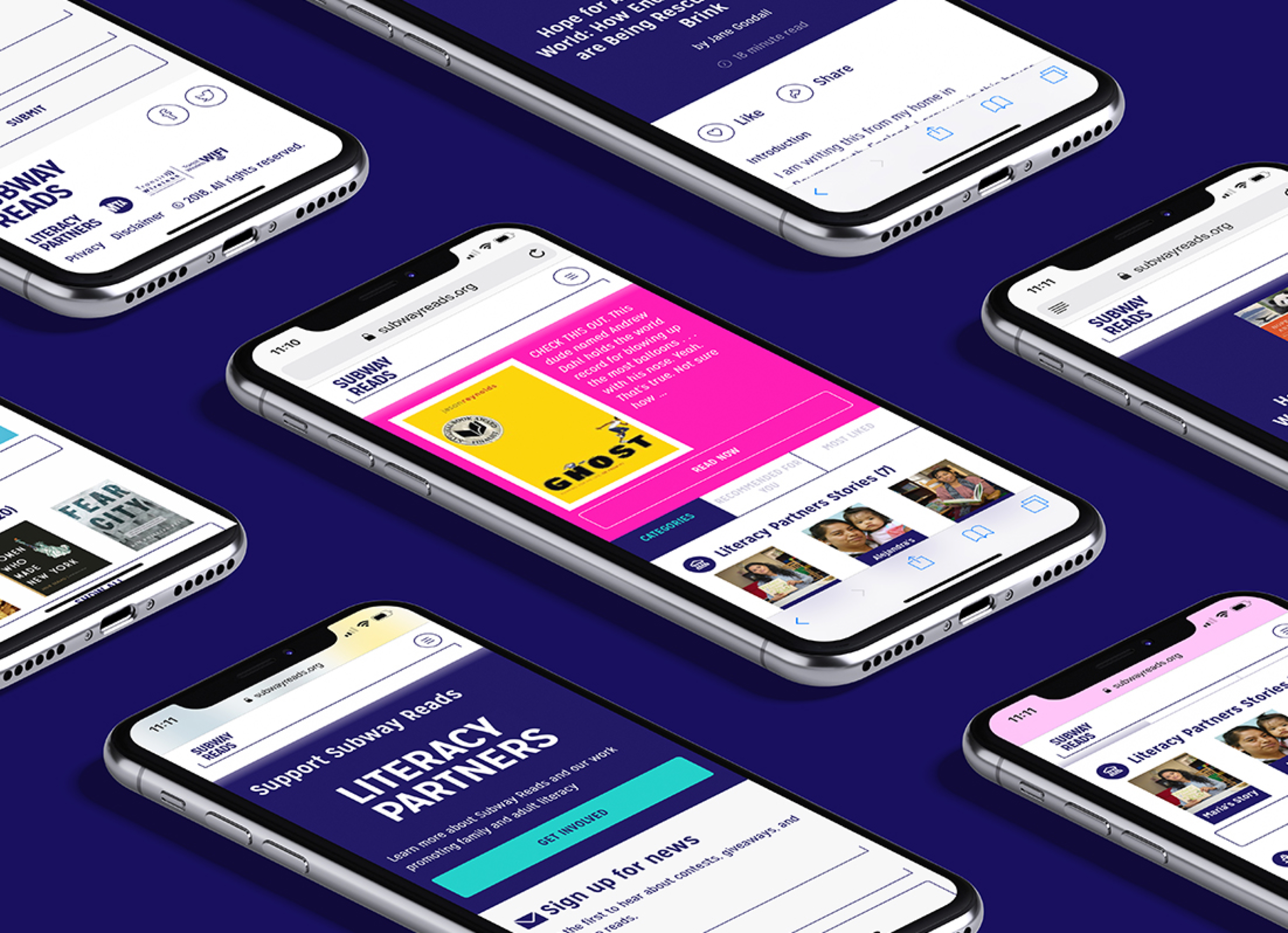 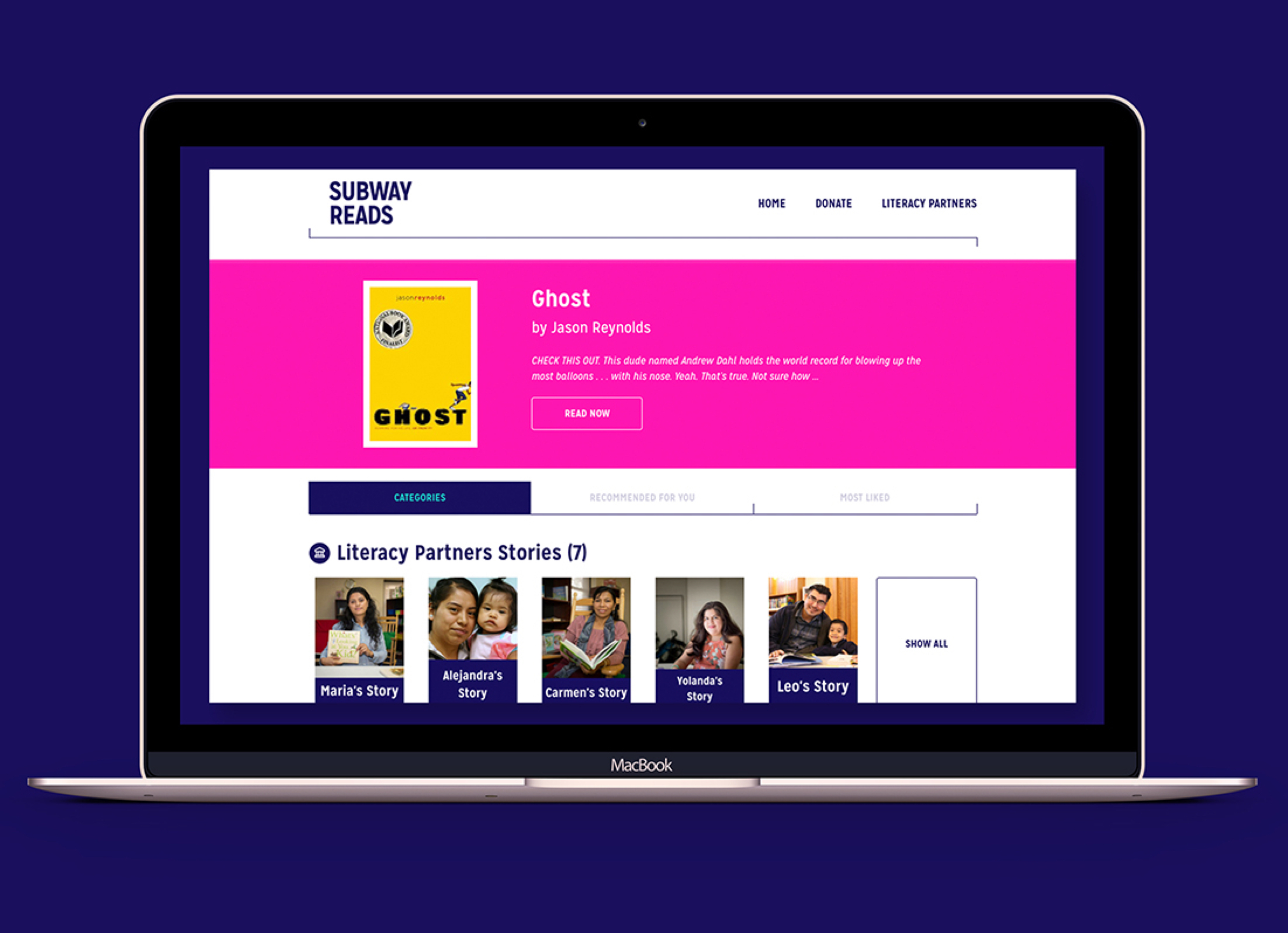 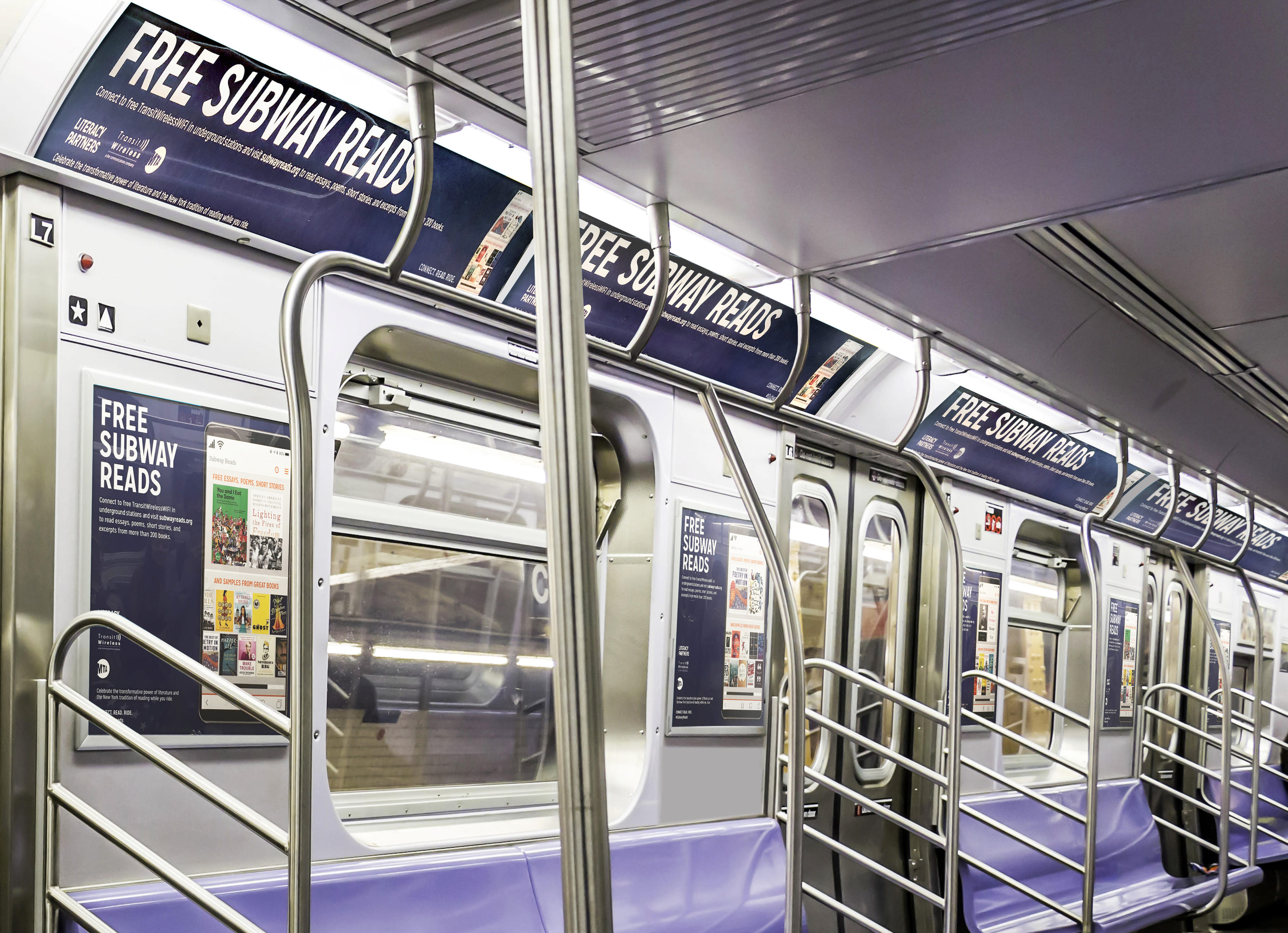 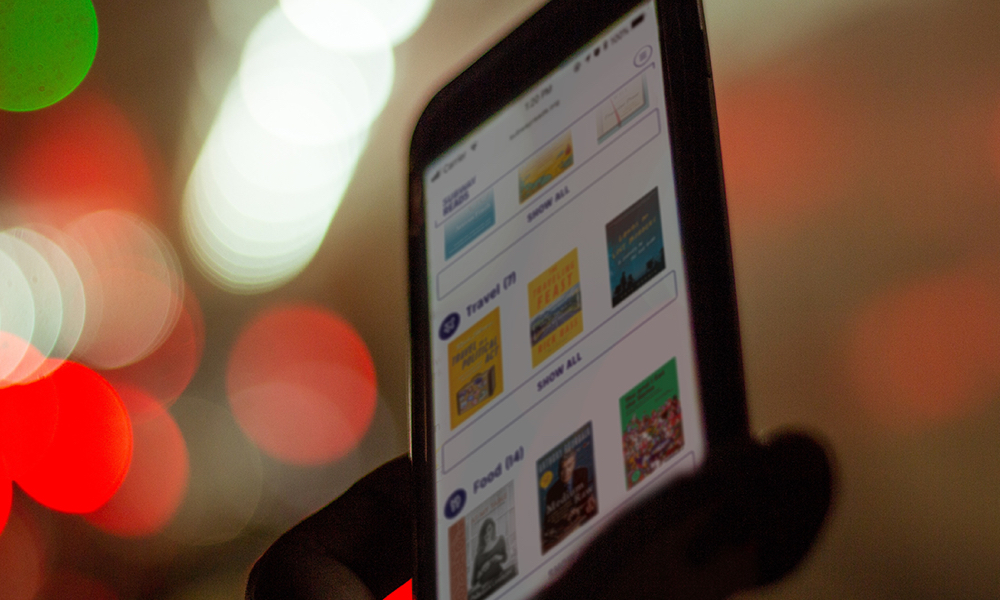 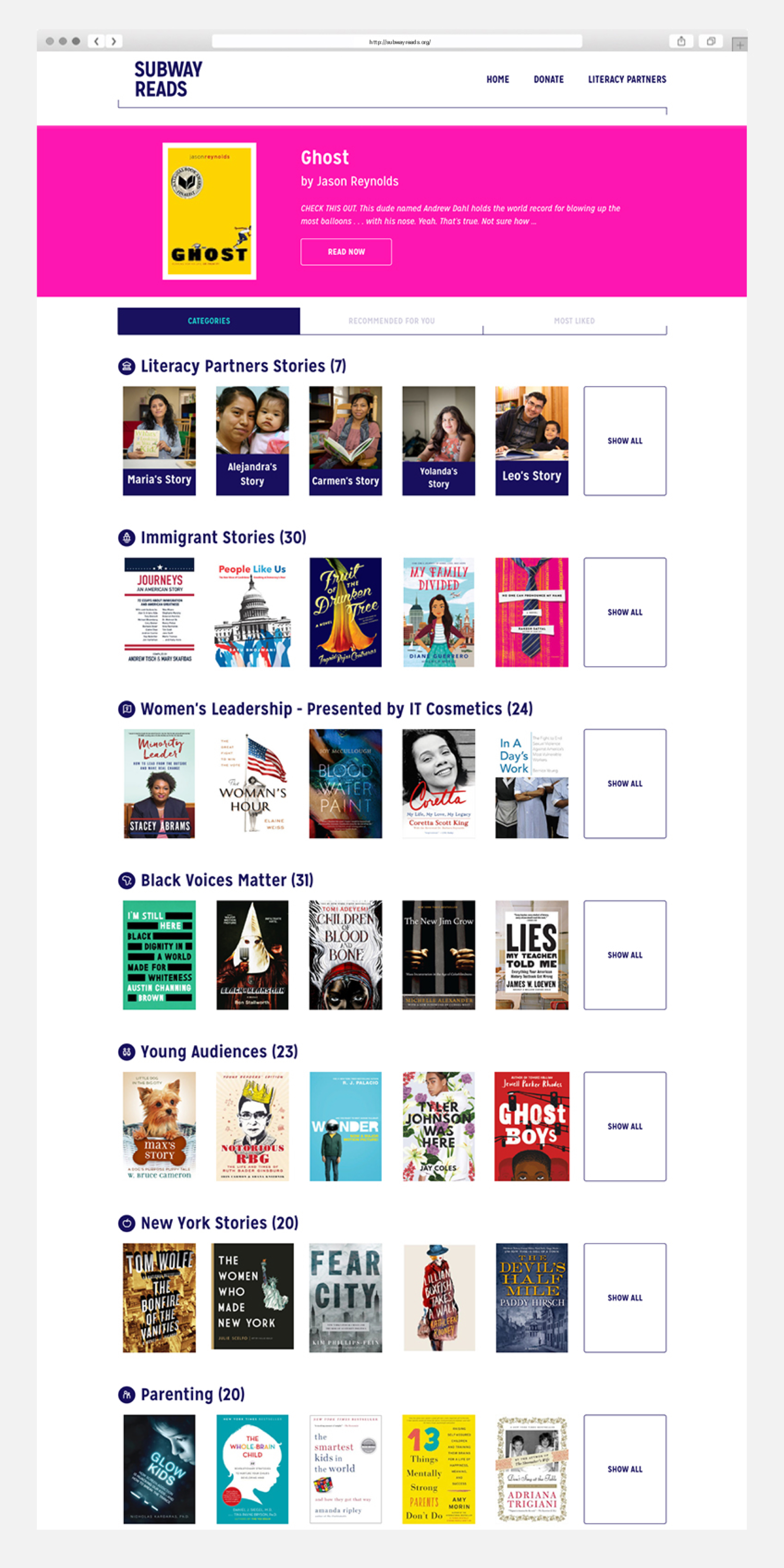