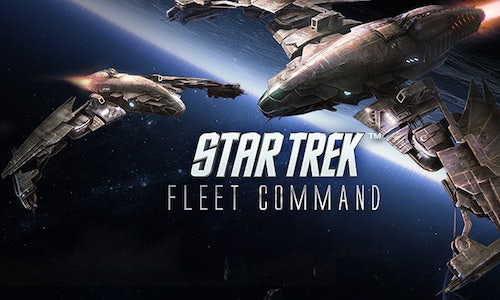 Lean into the 2009, 2013 and 2016 cinematic Star Trek universe with the newest iteration of the franchise -- the mobile game Star Trek™️ Fleet Command.

Successfully launch the game with immersive experiences for fans around the globe -- driving high engagement and retention.

Players have the opportunity to build dream teams made up of their favorite characters including Captain Kirk, Spock and Uhura as well as from different factions such as the Federation, Klingons and Romulans as they determine their place in the cosmos.

The game also boasts augmented reality (AR) *See bottom image in entry features, bringing a football field-sized USS Enterprise into the real world for the first time. Players can use their mobile camera to hover their ship over their home or local park, allowing them to capture screenshots to share with friends.

The game offers players the ability to customize their gameplay experience through various narrative paths across hundreds of available missions. How players interact with other deep-space denizens and utilize the different factions' unique officers, ships and technologies further tailors each user experience, making the amount of personalization offered in the game about as limitless as the universe.

Published by Scopely, the game was created and developed in partnership with DIGIT Game Studios.

At launch, the game attracted genre- and industry-leading player retention with massive engagement.

- Over 100 million+ battles were played in the first 10 days alone!

- And the game is a truly immersive, interactive experience 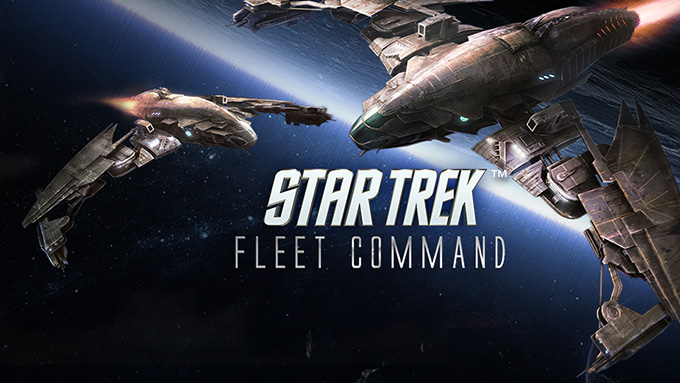 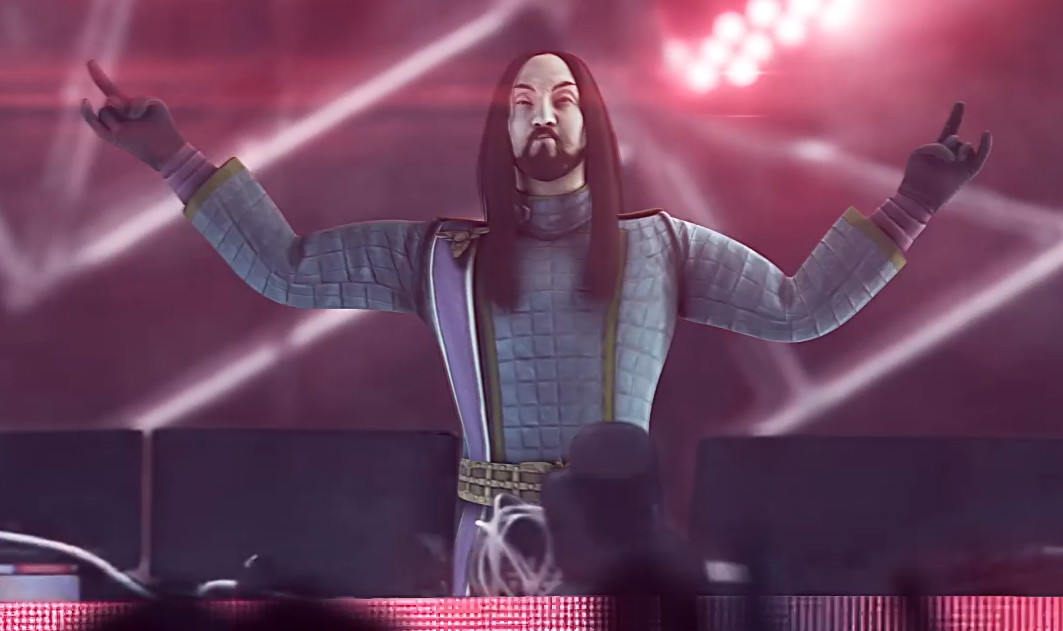 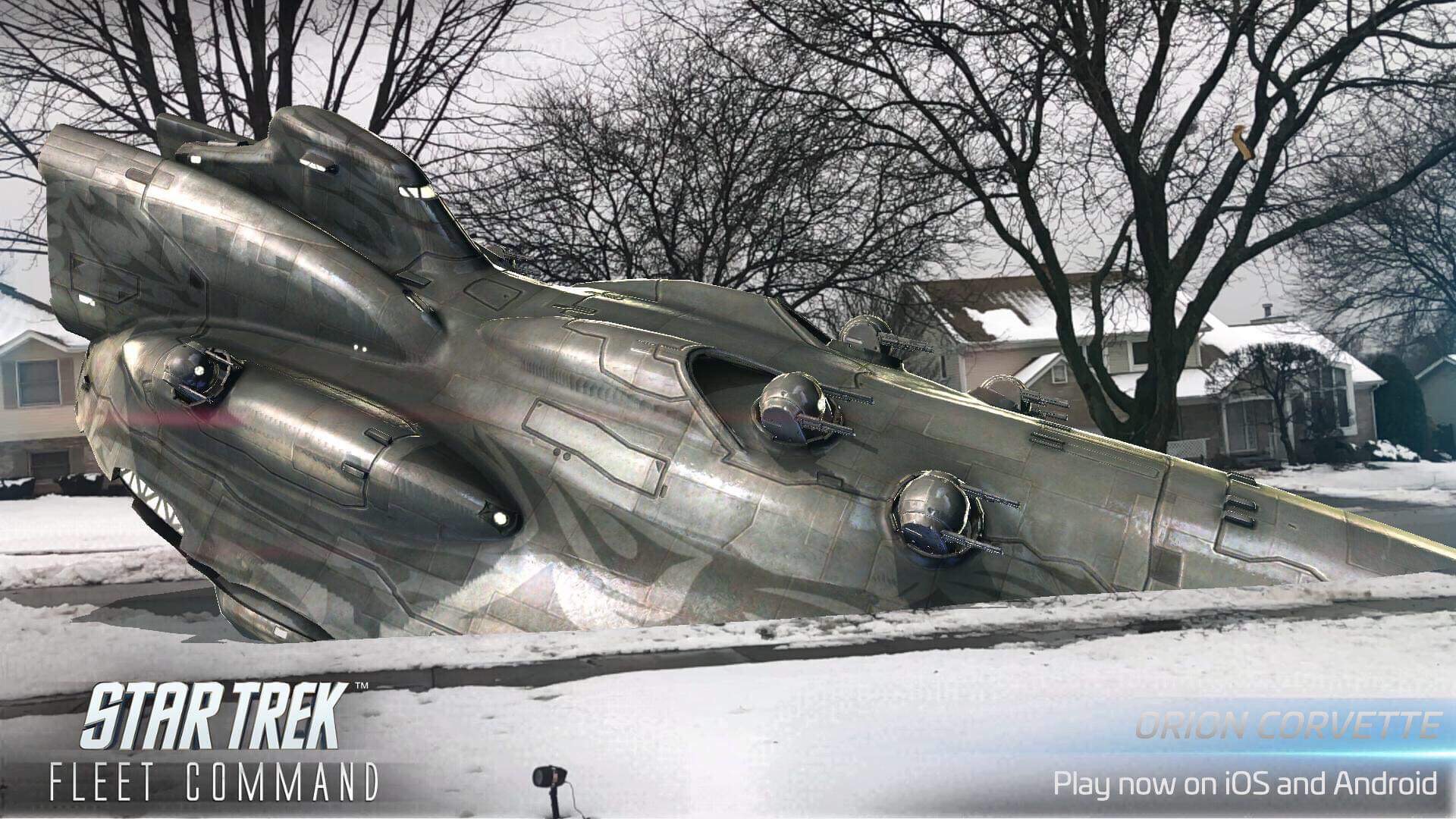 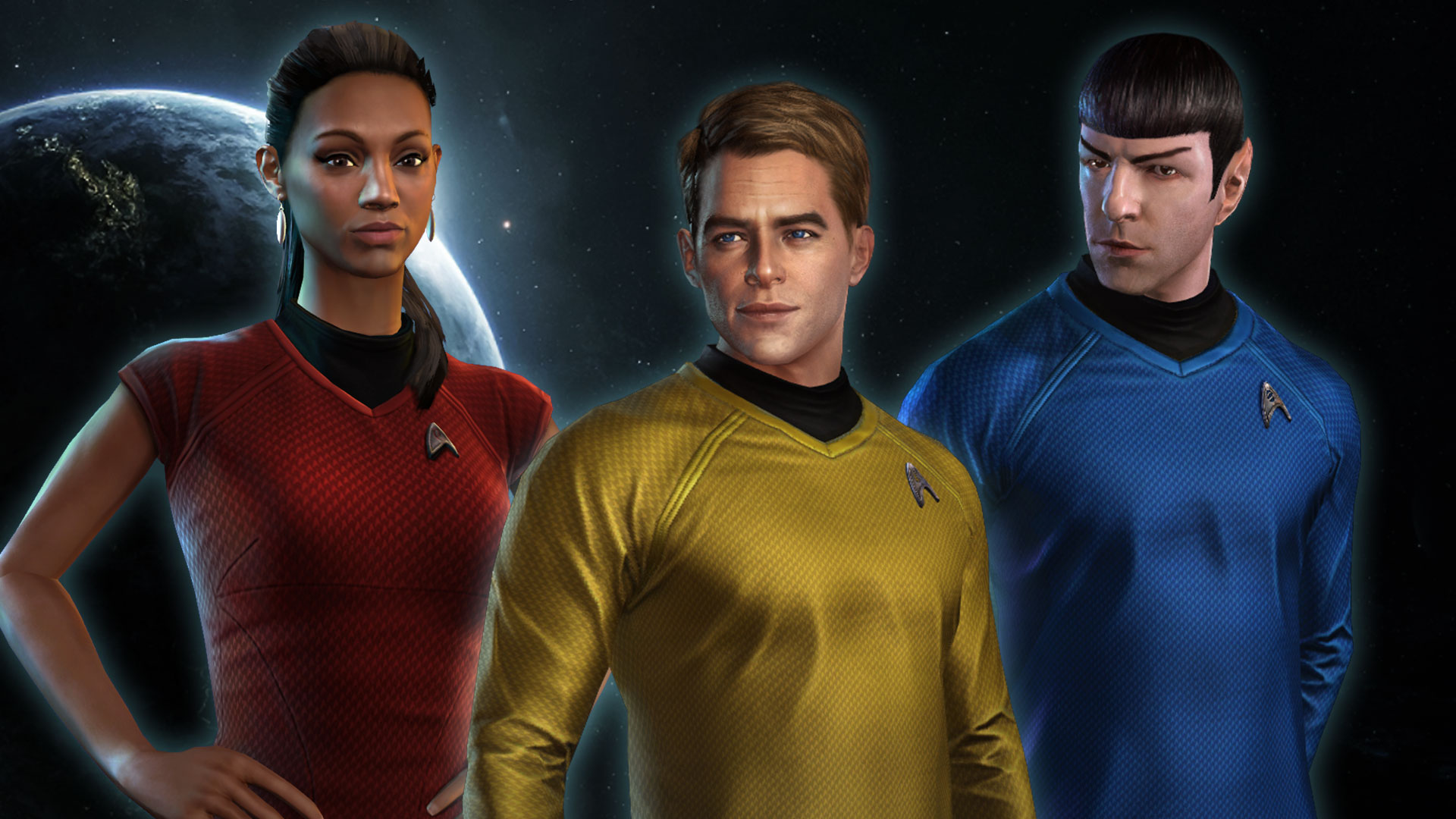 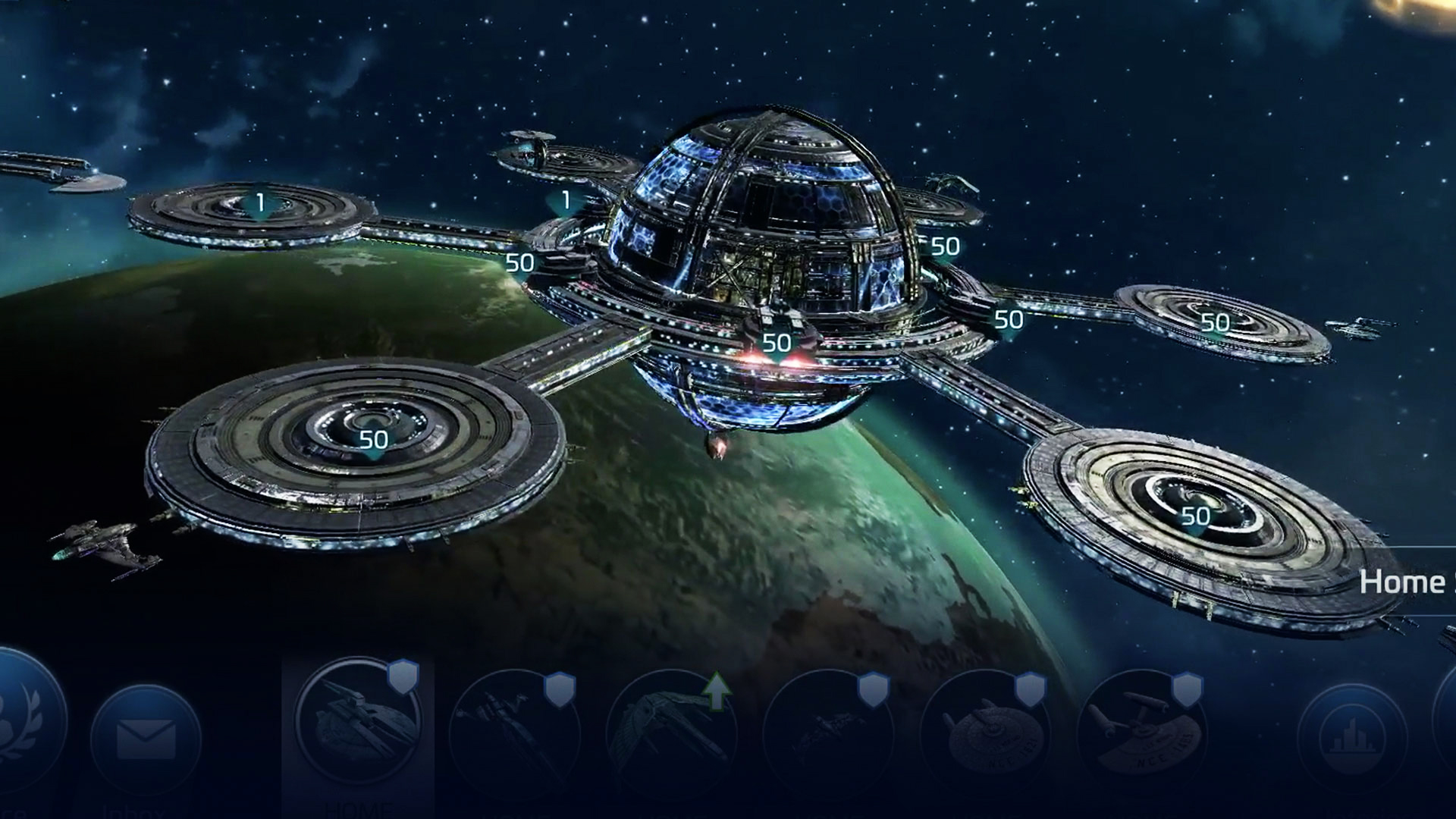 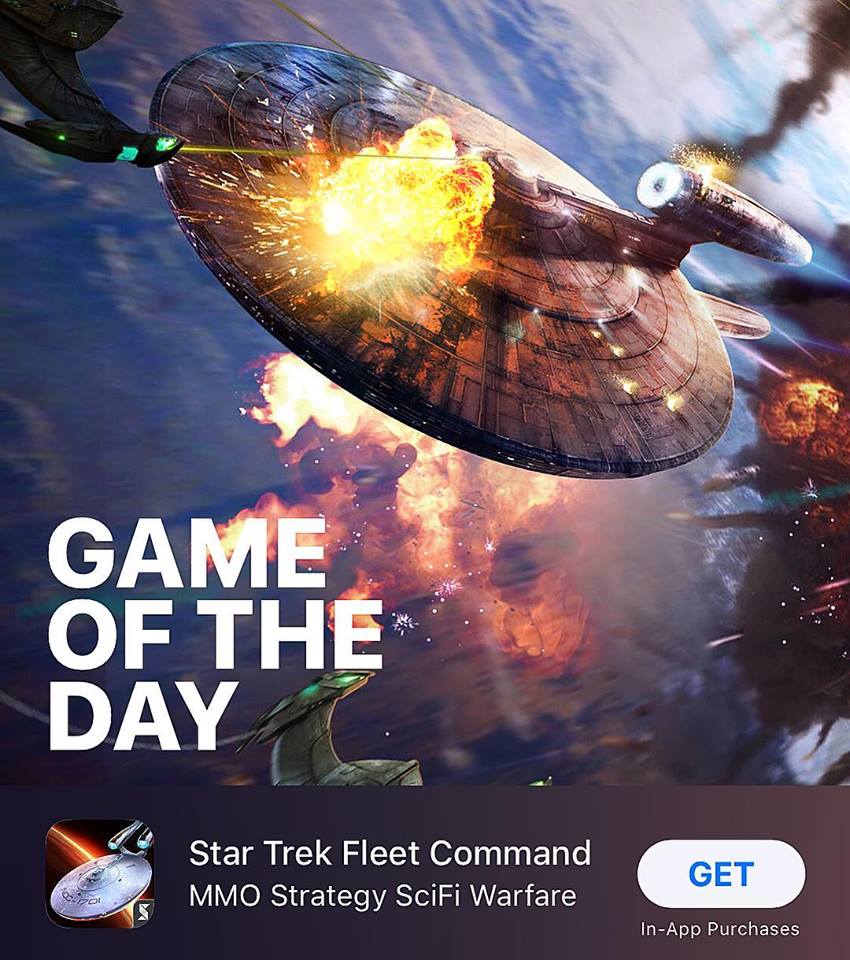