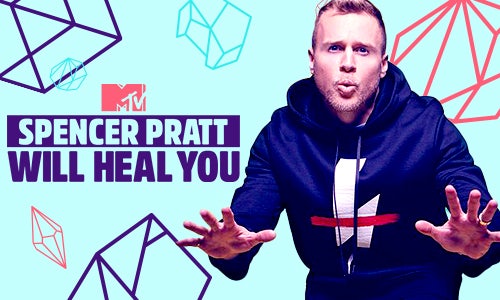 Spencer Pratt Will Heal You

From iconic bad boy of reality TV to the King of Snapchat, Spencer Pratt from MTV's "The Hills" is proof that you can really turn notoriety into the right kind of fame. Today, he is one of Snapchat's most lovable personalities. If you're into crystals, hummingbirds, cute baby videos and overall 'zen AF' vibes, then he's the name to add to your feed. We saw this reality-star-villain-turned-crystal-guru as the perfect narrative for an informative and entertaining show — and so, "Spencer Pratt Will Heal You" was born. In this series, accompanied by some very brave social media stars and musicians, Spencer explores today's most innovative, alternative and WTF spiritual practices in an attempt to heal both himself and his celebrity guests.

Spencer Pratt is no longer the moody anti-hero once featured on reality TV. Since his marriage to Heidi and the birth of their son, Spencer has taken a 180° turn and become one of the most likable personalities on Snapchat. In 2018, he took home the Shorty for Best Snapchatter, as voted by his legions of fans.

The strategy for "Spencer Pratt Will Heal You" was to use the key successes of Spencer's Snapchat channel — his love for spirituality and healing, his family, and his curious and cheeky personality — as the pillars of the show. Each episode began in Spencer's home surrounded by his family and his crystals and then transported us into the world of alternative healing. Thanks to Spencer's disarming personality and pre-existing knowledge of healing, we were able to present each episode in a simple, digestible, and entertaining way, no matter how complex the healing methods were.

Both MTV's and Spencer's stellar following on Snapchat gave us a great platform for promotion and allowed us to organically harness large numbers of views for this series. It generated a total of 8.4M unique viewers and 6.3M minutes watched over the course of the series. The show also resulted in the addition of more than 100K subscribers on the platform. With the premiere of "Spencer Pratt Will Heal You," MTV has expanded its viewership by adding an older demographic to MTV's Snapchat audience with a median age of 23 — this a 5% increase on the average median age of other MTV Snapchat shows. 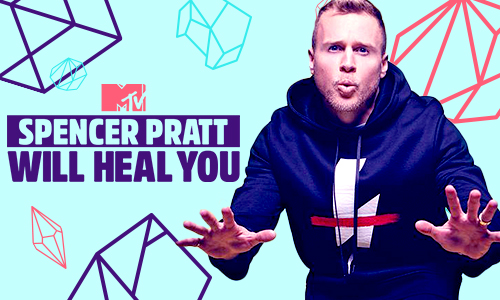 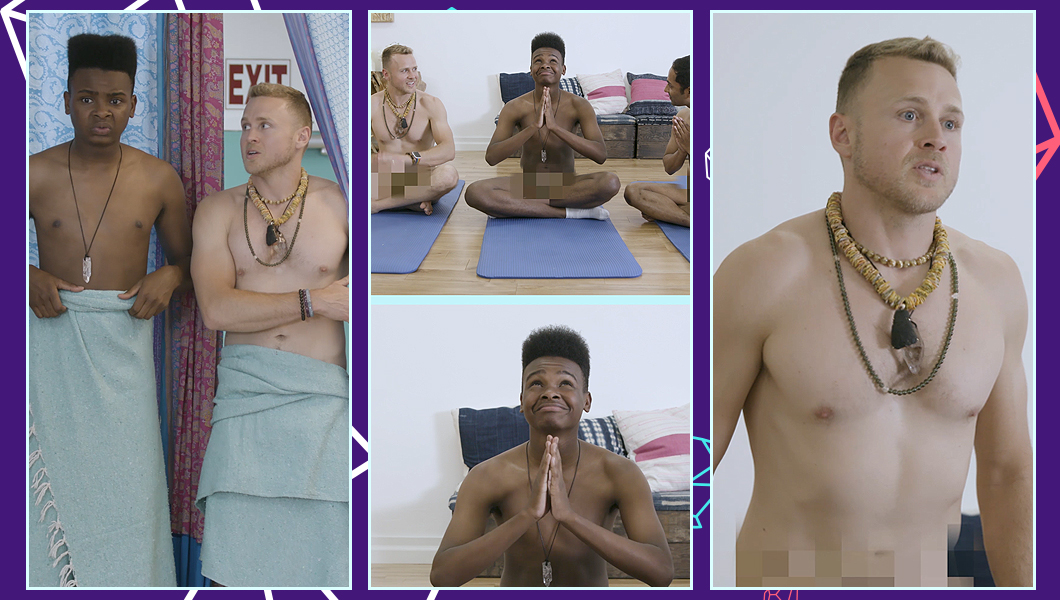 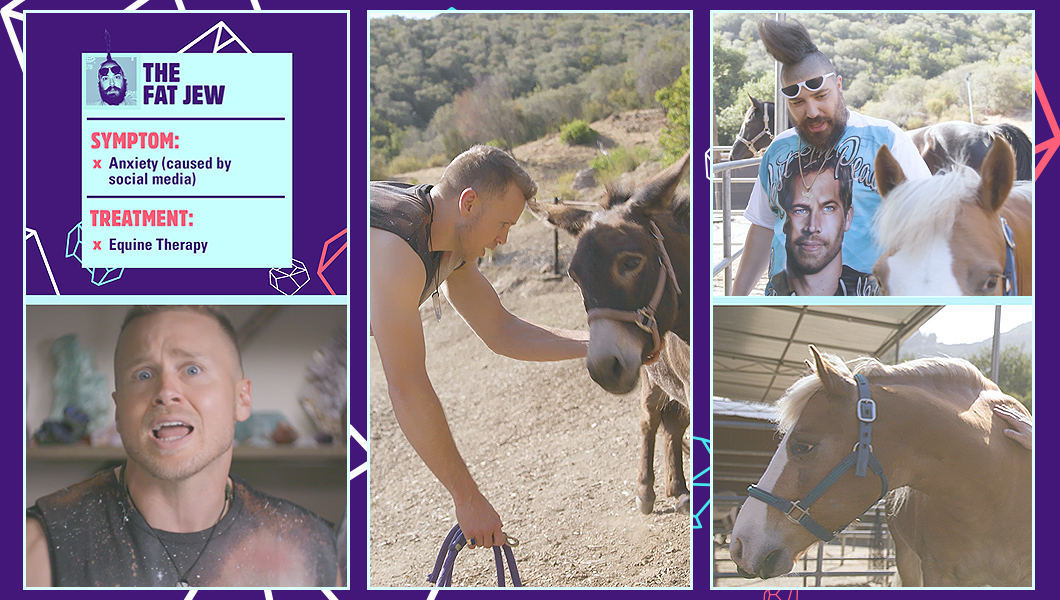 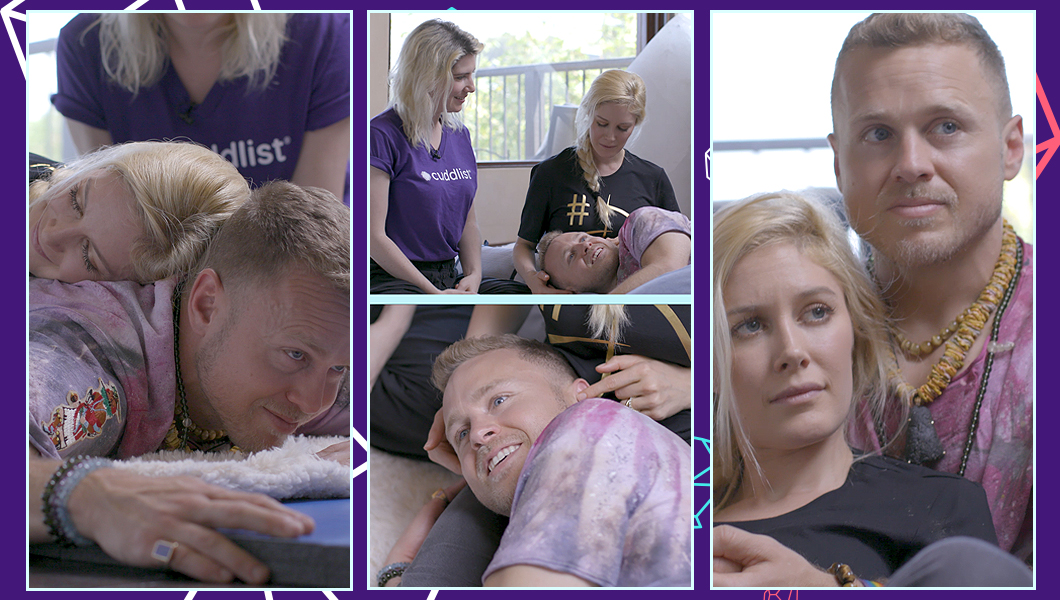 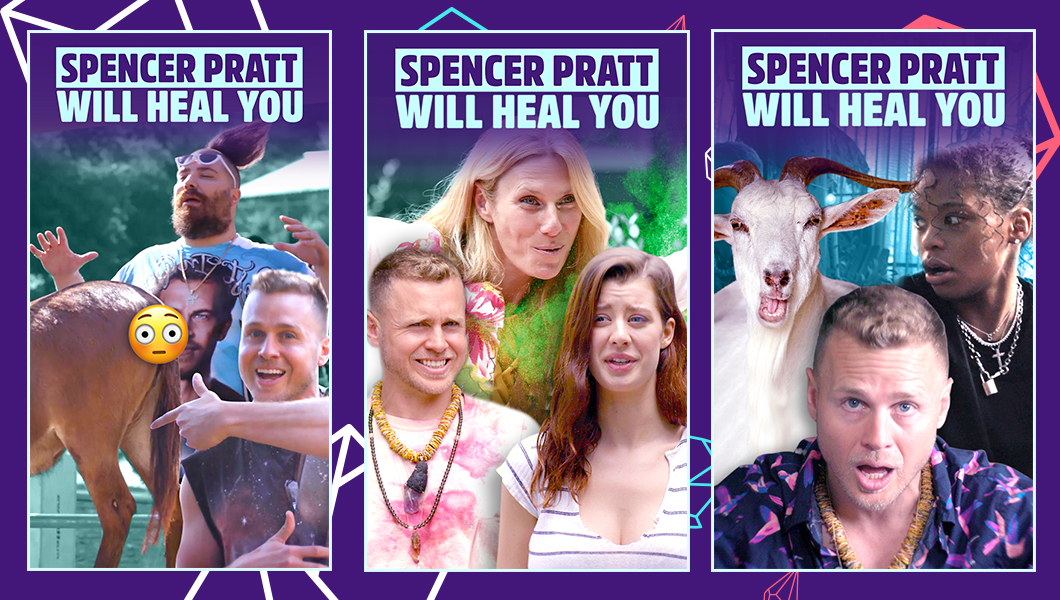