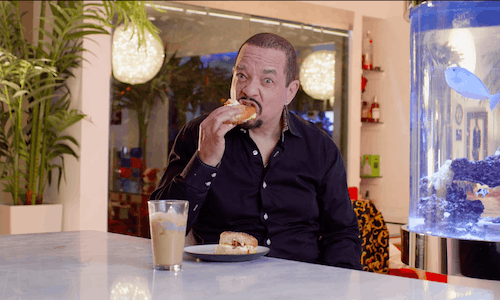 Coffee Meets Bagel was founded in 2012 by sisters Dawoon, Arum, and Soo. At the time, a few dating apps were on the scene — but these apps, where you swipe through endless potential matches, weren't conducive to generating real, meaningful connections. So they set out on a mission to rewrite the online dating narrative. By focusing on quality, curated matches, Coffee Meets Bagel established itself as the leading dating app for men and women looking for meaningful connections.

When the internet exploded this past November over hearing that Ice-T had never tried coffee or a bagels before, we knew we had to act! This was the perfect opportunity to use his example of trying something new to inspire singles to try CMB as a new approach to dating.

Our goals for the campaign were the following:

When rapper and actor Ice-T tweeted that he had never tried coffee or bagels, the internet went wild. How could this have happened to any man, especially the star who played our favorite cop on "Law & Order: Special Victims Unit"? Very quickly, our confusion turned to inspiration. Who better than us, Coffee Meets Bagel, to "set up" Ice-T with his very first taste of coffee and bagels. To us, this was a once-in-a-lifetime opportunity.

Our plan was simple: seize on a viral, timely moment in pop culture. We would leverage Ice-T's larger-than-life personality and dynamic Twitter presence to generate brand awareness for CMB in an organic and light-hearted manner.

We knew we had to act fast, otherwise the moment would pass. We quickly reached out to Ice-T's team and set a date to film him trying coffee and bagels inside the rapper's own home. The video itself was unscripted. We knew that Ice-T's natural charisma and genuine reactions to trying these two breakfast staples would make this video as engaging and entertaining as possible.

As we predicted, his reactions were golden.

We turned the video around in one day! We watched hours of footage in order to select some of Ice-T's most hilarious and candid reactions — this was definitely easier said than done. The next day, Ice-T shared the final video with his 1 million followers, along with a link to download the app.

The video itself was a hit, with over 200K views and 1K retweets. The overall campaign was incredibly successful in terms of brand awareness, garnering over 170 million in organic social media reach.

On the press front, the story went viral, driving more than 250 placements in top-tier outlets like BuzzFeed, Mashable, and AOL, generating more than a billion impressions overall. Most notably, Ice-T appeared on "The Tonight Show with Jimmy Fallon" on a segment in which he mentioned on-air trying a bagel for the first time with Coffee Meets Bagel. The segment was syndicated to Jimmy Fallon's and Tonight Show's social media accounts, collecting over 2.3 million views. 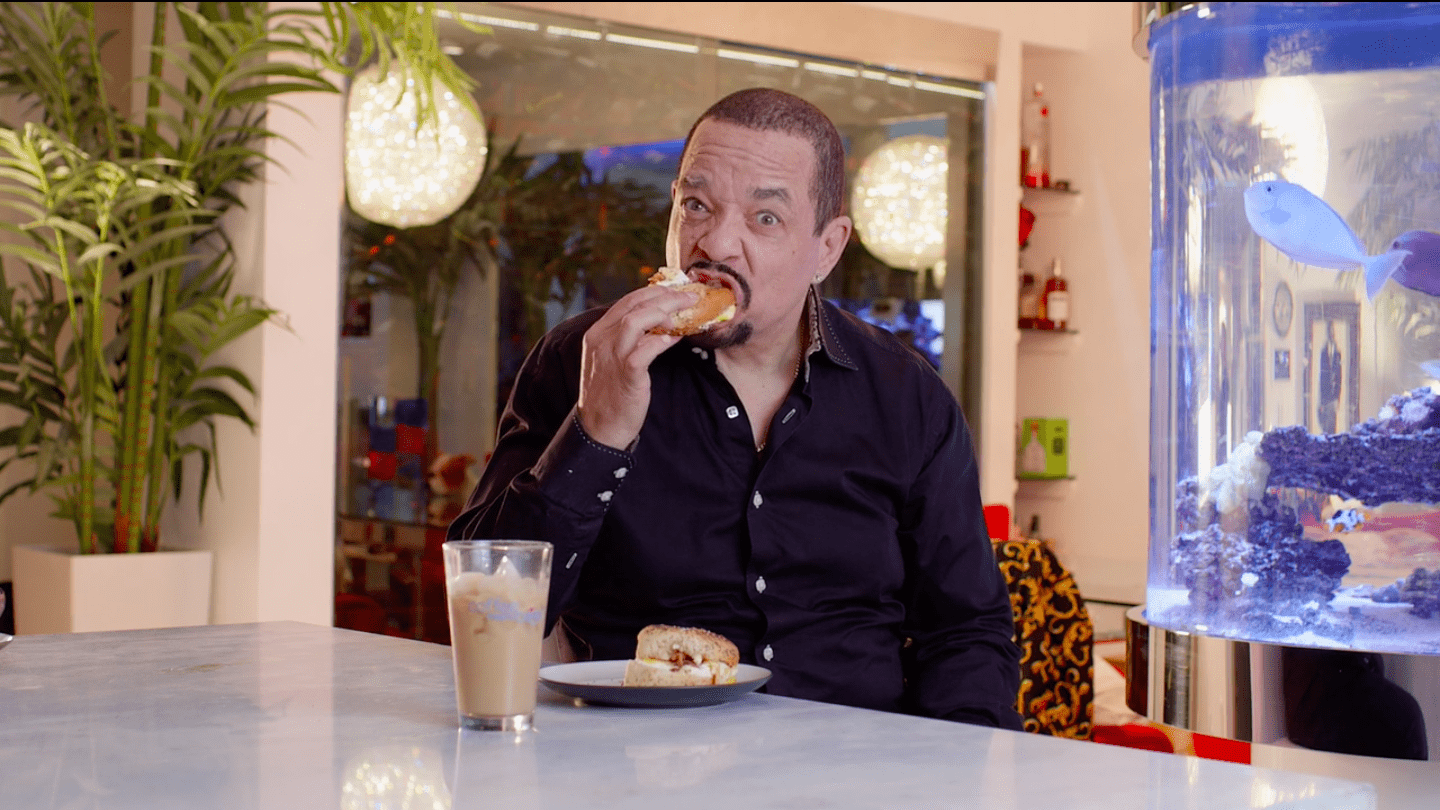