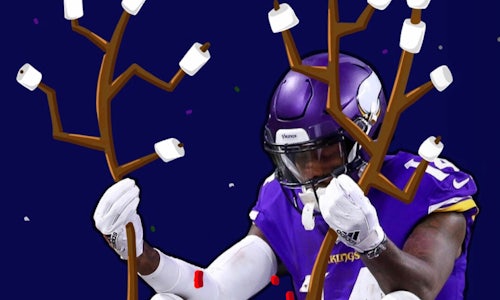 In an increasingly saturated social media environment, the Minnesota Vikings are always in search of clever, unique ways to capture their fans' attention. On platforms like Snapchat and Instagram Stories, the Vikings only have a matter of nanoseconds to captivate someone and encourage them to interact back and forth. After a successful first season of implementing Skol Scribbles on Snapchat, the team decided to expand the program to Instagram Stories and simplify the process for participation. The program essentially became the digital equivalent to the coloring books that everyone grew up with as a child.

1. Leverage the power of both technology and a talented illustrator

3. Unleash the power of fan creativity and give them a chance to participate

4. Align with the existing Transformation Tuesday trend that was already wildly popular on social media

After each game during the 2018 season, the Minnesota Vikings would select a popular photography image from game action or a touchdown celebration. Once the image was selected, the team would work with award-winning creative Evan Garber and brainstorm a timely and relevant theme (usually holidays or funny spoofs) to "scribble" over the image. Garber would quickly create his high-quality masterpiece and post instructions on how fans could recreate their own Skol Scribbles art directly to Snapchat and Instagram Stories. The best and most creative submissions would then be shared to the Instagram and Snapchat stories for all fans to see. This encouraged fans to come back week after week to see if their drawings were chosen for the Vikings Stories.

"Usually for the creative process, I take a look at a handful of images surrounding key plays from the game. Once we figure out which player and moment to highlight, that's when the fun begins! There are so many directions that both I and the fans can take. For the most part, I like to create illustrations that the audience can relate to. Creating a personal connection allows the fans to feel more involved." -Evan Garber, Skol Scribbles Creator

When Tuesday came around, fans were excited and eager to submit their content for the chance to be featured on the Vikings accounts. Dozens of fans sent in their original artwork with drawings, stickers and funny sayings. On Instagram, Skol Scribbles generated an average of over 52,800 impressions per series. From a fan submission standpoint, the accounts received an average of 45 weekly submissions each on Snapchat and Instagram, and the Vikings shared their top 5 to 8 fan drawings based on quality and creativity. 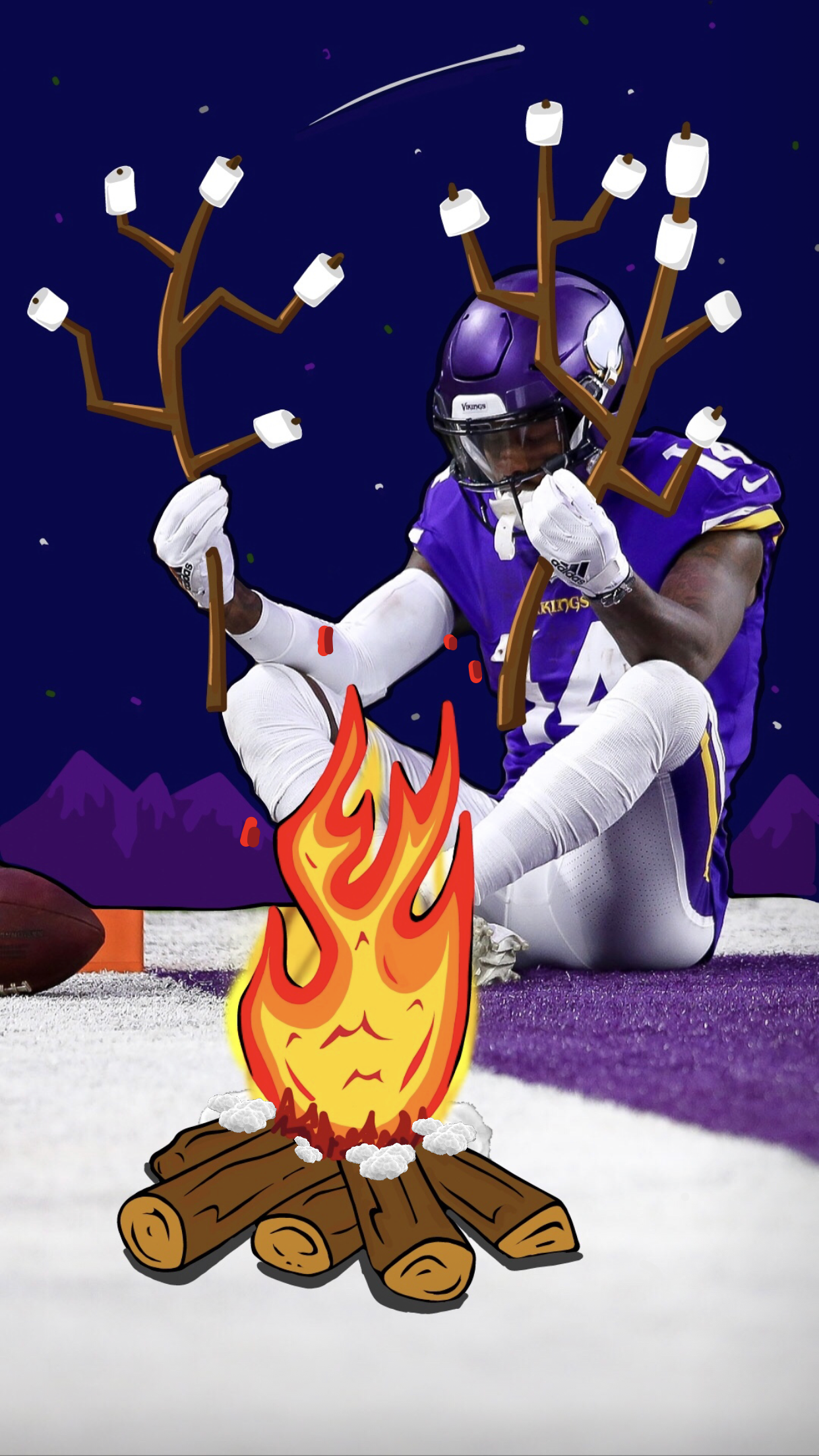 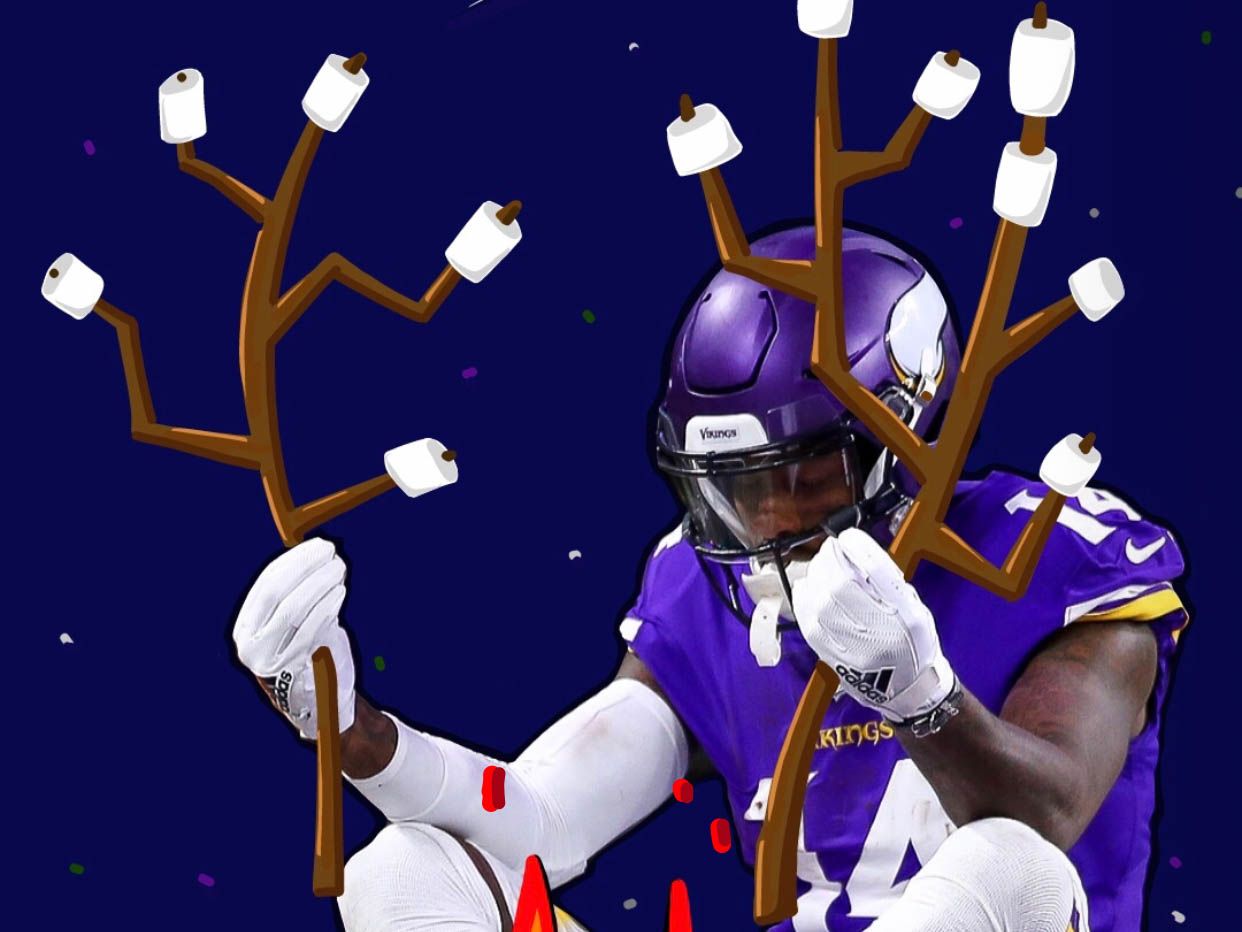 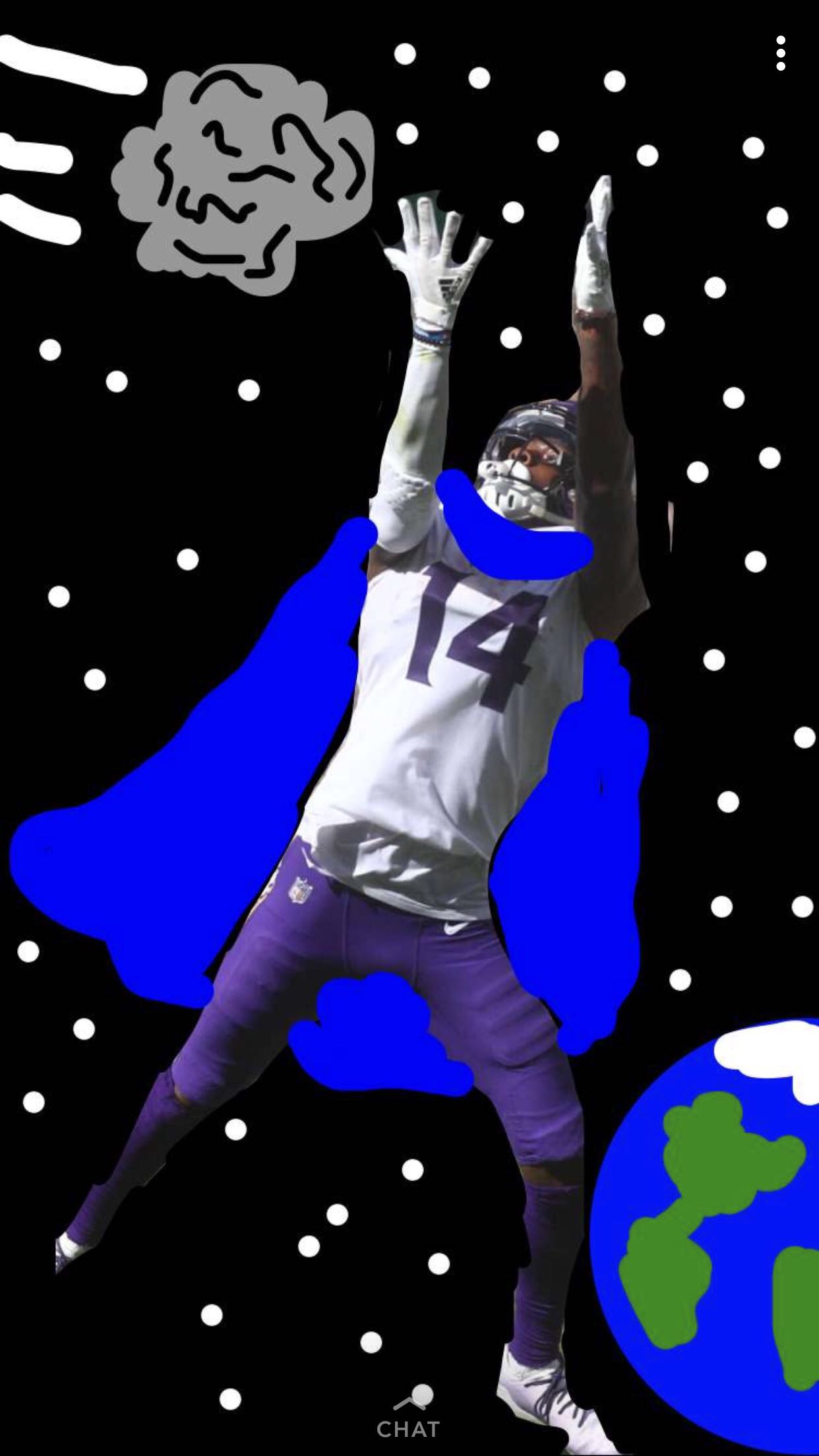 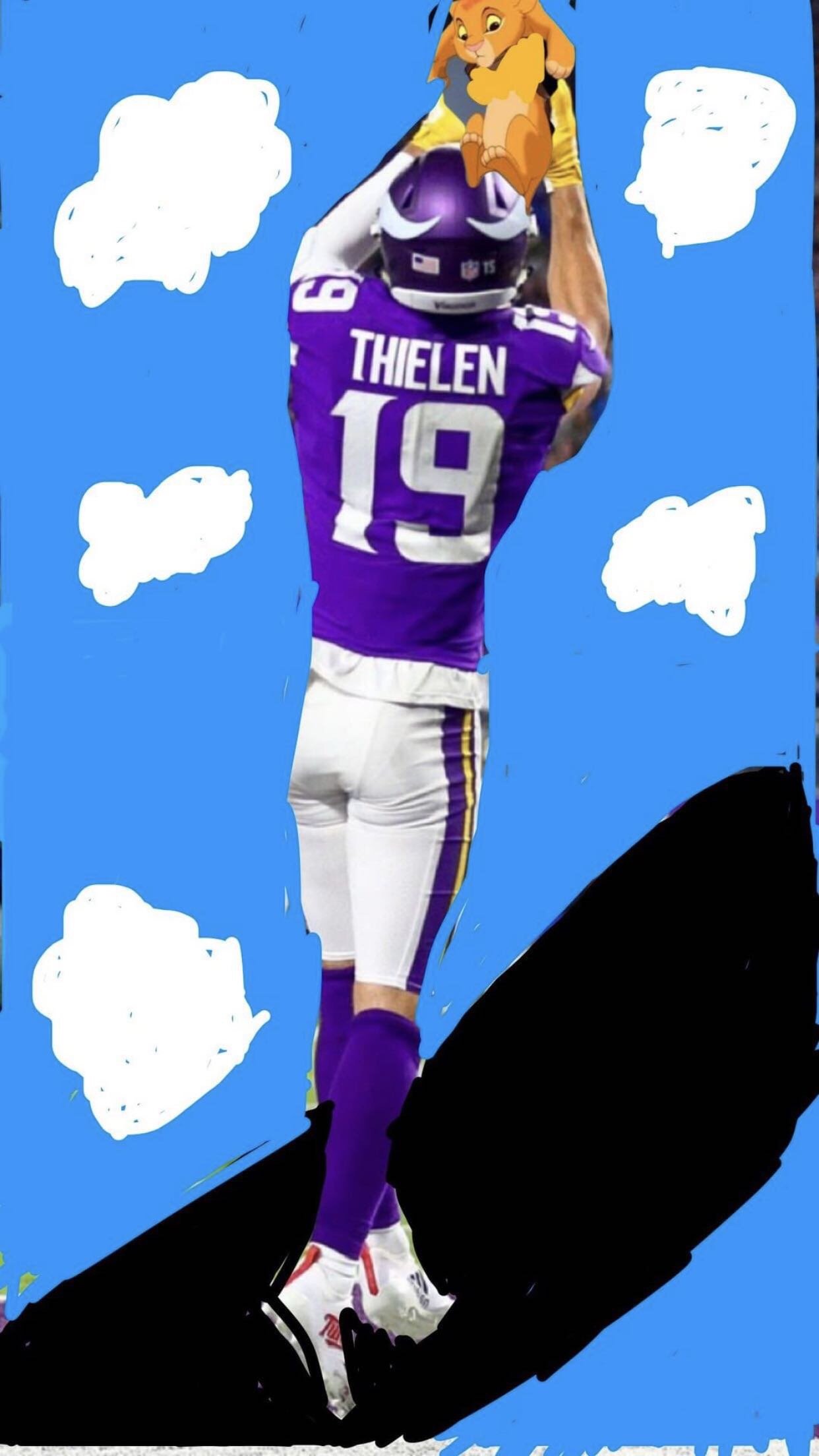 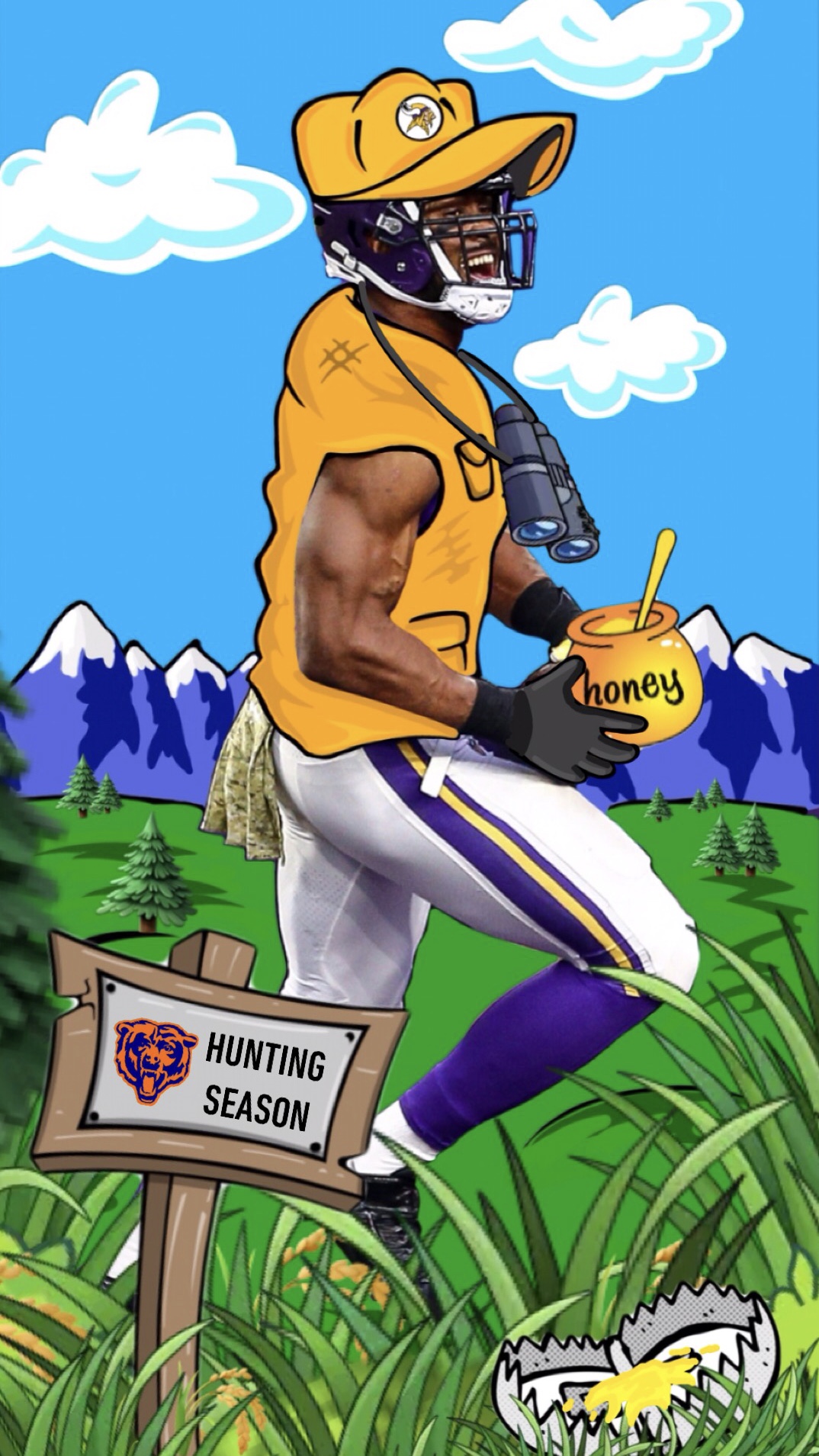 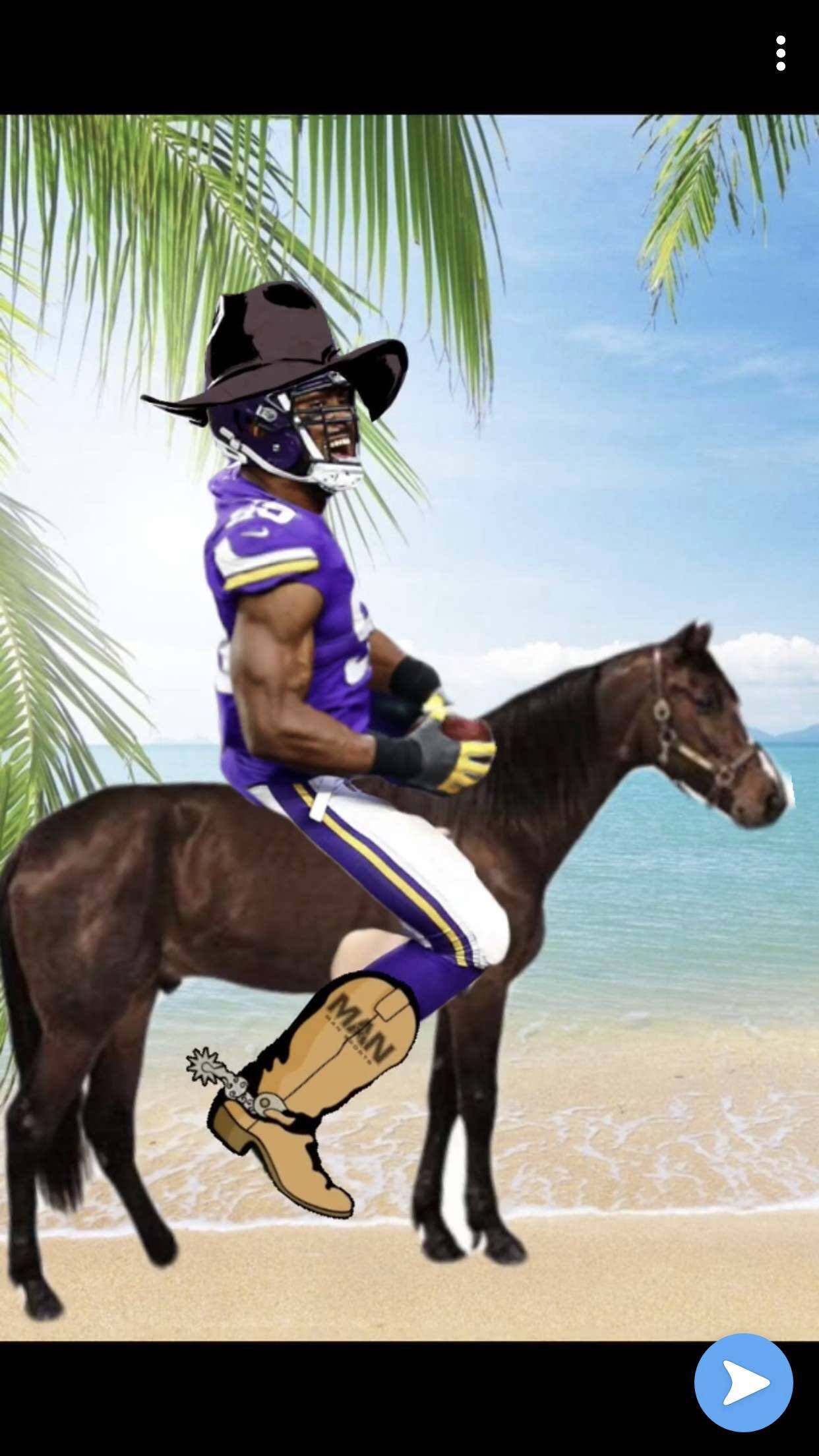