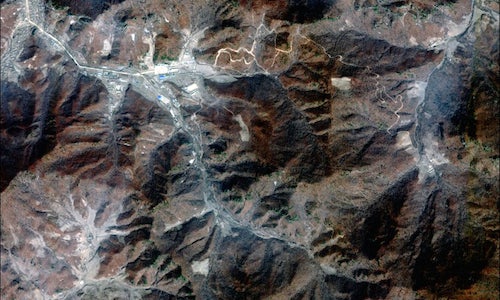 For the past five years, the Center for Strategic and International Studies (CSIS) has used innovative and cutting-edge satellite imaging technology to shed light on flashpoints all over the world. In 2018, CSIS partnered with Digital Globe to verify the existence of ballistic missile bases in North Korea. Although public attention has been focused on North Korea's nuclear program; ballistic missile technology is the only way that these weapons could be made a real threat to the region.

The use of satellite imagery helps CSIS reveal facts on the ground in areas where access is limited or nonexistent.

In 2015, CSIS verified the existence of Chinese military bases in the South China Sea using satellite imagery. That revelation propelled the issue to the forefront of global politics, forcing then President Obama and Chinese premier Xi Jinping to publicly address the issue.

Our North Korean study has been no different in building public and political awareness.

CSIS researchers combined optical analysis with deep contextual background knowledge of North Korean military activity. By not only looking at current pictures, we compared changes in ground activity over time and confirmed the existence of 13 operational ballistic missile bases. Combined with decades of background knowledge of the North Korean military, uniquely positioned CSIS to provide original analysis of the satellite images.

Although the subject of ballistic missiles were not brought up at the Trump-Kim summit in Singapore, the public was not aware of the existence of these missile bases prior to the CSIS study. CSIS brought this information to light in the eyes of the general public, and showed that there are three main missile belts in North Korea.

Since CSIS's findings were published, the findings have made worldwide news. On Nov. 12th, The New York Times published "In North Korea, Missile Bases Suggest a Great Deception" on page A1 in its print edition and was the marquis story on its website. Other major news outlets such as USA Today, NBC News, and CBS News cited CSIS for its newsmaking findings.

• CSIS continues to be cited by mainstream media sources in ongoing coverage of North Korea; CNN published a look ahead for 2019 which cites Beyond Parallel's experts and the original study.

• The CSIS report captured the attention of both President Trump and the North Korean government. While the president called the New York Times story about our report "Fake News" he did not dispute the findings of our report, or of the satellite imagery we used to put a spotlight on the situation.

The article received almost one million visits on the Times' website alone in its first week of release. The original study on Beyond Parallel generated 80,000 unique page views among CSIS's core policy audience. 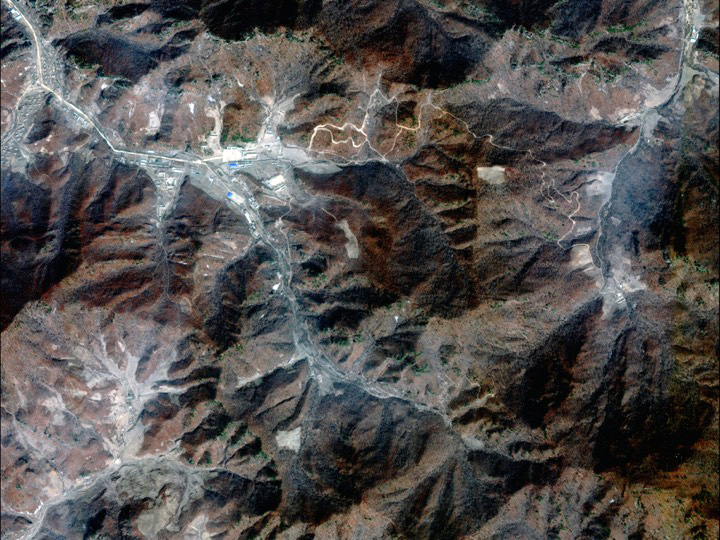 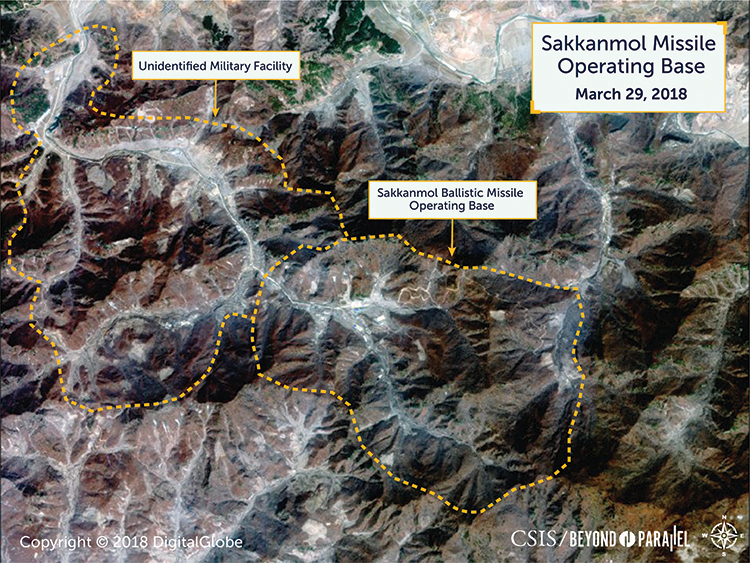 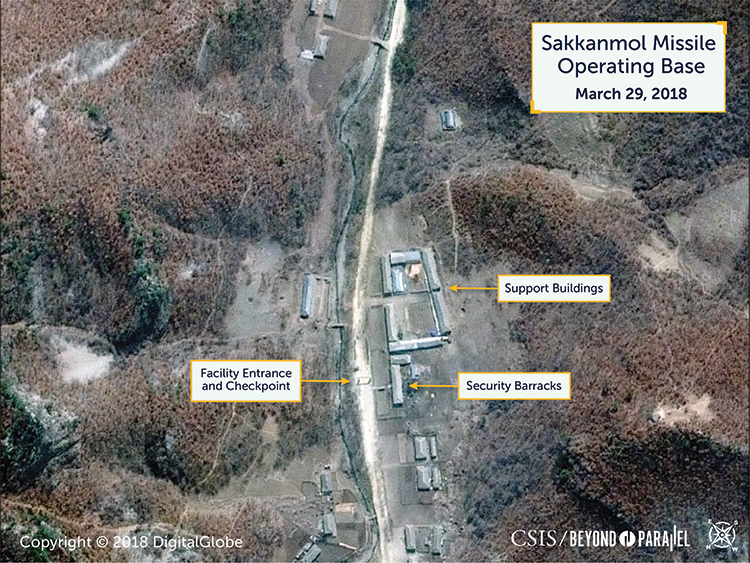