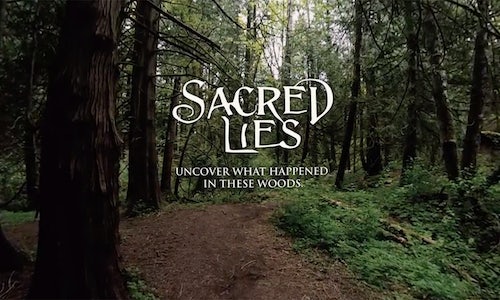 To build awareness and position Sacred Lies as the newest must-see series on Facebook Watch, our campaign built upon the series' suspenseful tone and took audiences on a deep dive into the secrets of the Kevinian cult and its sole survivor, Minnow Bly. With a custom 360º video launched in partnership with Oculus Go at San Diego Comic-Con, we invited fans into a mysterious but hopeful journey of self-discovery that kept everyone wondering: what happened to Minnow Bly.

A series like Sacred Lies needs content that pulls people in the same way the series itself does. Our strategy was to create something that was just as intriguing as Minnow's story. And the best way to do that was to immerse people in an interactive 360º video that hinted at the story but kept the mystery of the series alive so that people would head to Facebook Watch and experience it for themselves.