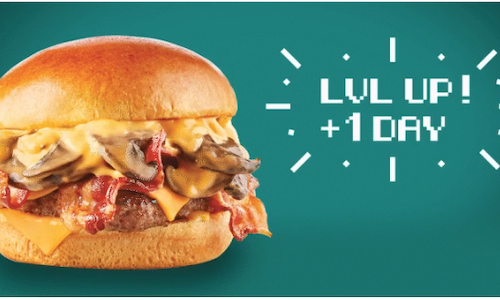 Wendy's Bacon Portabella Mushroom Melt (or BPMM) is a limited time product with a cult following. The product returns to menus every few years, continuously leading to celebration with its return, and outcry when it inevitably goes away.

Wendy's wanted a unique way to show more love to this dedicated group of fans. In turn this would allow BPMM fans to more deeply participate in the return of the BPMM, driving engagement with the brand, and ultimately sales for the beloved burger.

Working with Twitter Canada, the BPMM campaign aimed to build an engaging and unique interactive experience for fans, putting the control in the hands of the fans. The campaign started strong by utilizing a Promoted Trend at launch to announce the beloved burger was back while simultaneously introducing the campaign hashtag (#MeltOn). This hashtag was used across all creative, pushing users to a custom Twitter Moment that housed a tracker that displayed how long the BPMM would stay on the Wendy's menu.

The more users Tweeted out #MeltOn, the longer the limited time offer would stick around. A TV spot also drove fans to Twitter to visit the moment with a Tweet #MeltOn call to action. Conversation Cards were utilized to encourage BPMM fans to easily Tweet their love through the custom hashtag with one click, driving high engagement among BPMM and Wendy's fans. Fans were then prompted to visit the custom Twitter Moment displaying how their Tweets were adding time to the burger's life on the menu.

The campaign drove high engagement with the brand and product; while keeping fans updated in real-time on how long they had left to grab one last BPMM.

The Twitter campaign successfully engaged the BPMM following, resulting in over 9.6M impressions, 124K tweet engagements, and over 2K mentions from Wendy's BPMM fans. It also successfully drove awareness for the burger and concept, leading to an 8pt lift in Product Awareness and a 28pt lift in message association with #MeltOn during a Nielson Brand Effect study. 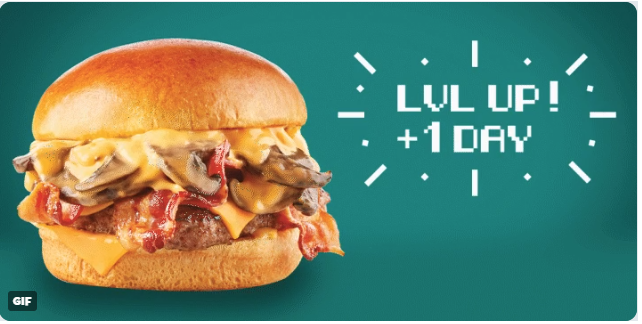 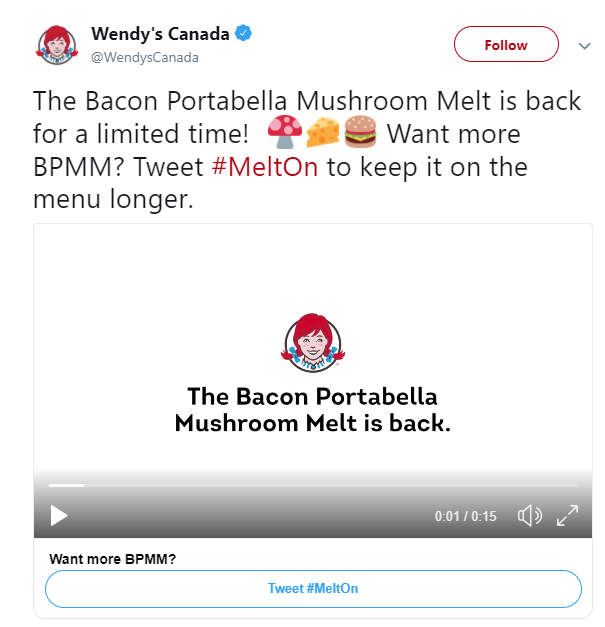