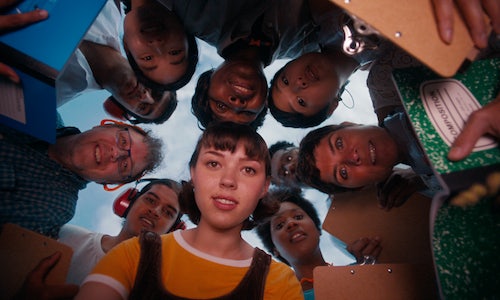 "We are Penn State." A seventy-year old rally cry borne from Penn State football and adopted by the university. It's chanted at every game and lives on nearly every t-shirt, Facebook social post and faculty presentation across Penn State's 24 campuses. That phrase unified the university, but also grounded the institution's roots in football. Over the years, that athletics-driven perception has grown, overshadowing the perception of PSU is a top-ranking university for academia. When in fact, PSU was ranked 14th among US public universities, it consistently ranks near top nationally in annual spending on science and engineering research and it generates nearly $2 billion into Pennsylvania's economy each year in new technologies. But in the hearts and minds of Pennsylvanians, PSU didn't mean those things.

Additionally, the way PSU was presenting itself to the world through advertising was suffering from the sameness represented in all university advertising. There was nothing outwardly different about PSU.

Our job was to shift perception of PSU, from an institution known largely for athletics to the leader in higher education that it really is. We needed to clearly define "We are Penn State" to represent all of Penn State and support the idea with a campaign that gave that definition the differentiation it deserves. By shifting that perception, we'd be helping to secure the philanthropic support needed to continue prominent research funded, investments in programs and scholarship support for students.

Our "Macguffin" is an allegory that represents how the people of PSU see the world and go about making an impact upon it.

We set out to show the full emotional arc of realizing an idea that can change the world - from the contemplative beginnings to the curiosity, the urgency, the fun, the drive and compassion, the frustration, the bleary-eyed late nights, the quieter moments, and perhaps most importantly, the camaraderie and collaboration essential in the realization of a world-changing idea. That's what happens at PSU. Collaboration leading to a positive impact on us all.

According to the Baseline Perception Research, when asked "what is your current attitude towards Penn State?" voters ranked lowest in favorability at 59% among audiences. Lifting favorability would lead to greater advocacy.

When asked "how unique do you think Penn State is compared to other universities?" voters ranked lowest in Uniqueness at 55% clearly indicating a lack of understanding for what Penn State stands for and offers. We felt that Uniqueness is essential for long term

When exposed to our campaign, Voter favorability far

surpassed expectations by 14%. Uniqueness, the far more difficult metric to increase, grew by 21% . 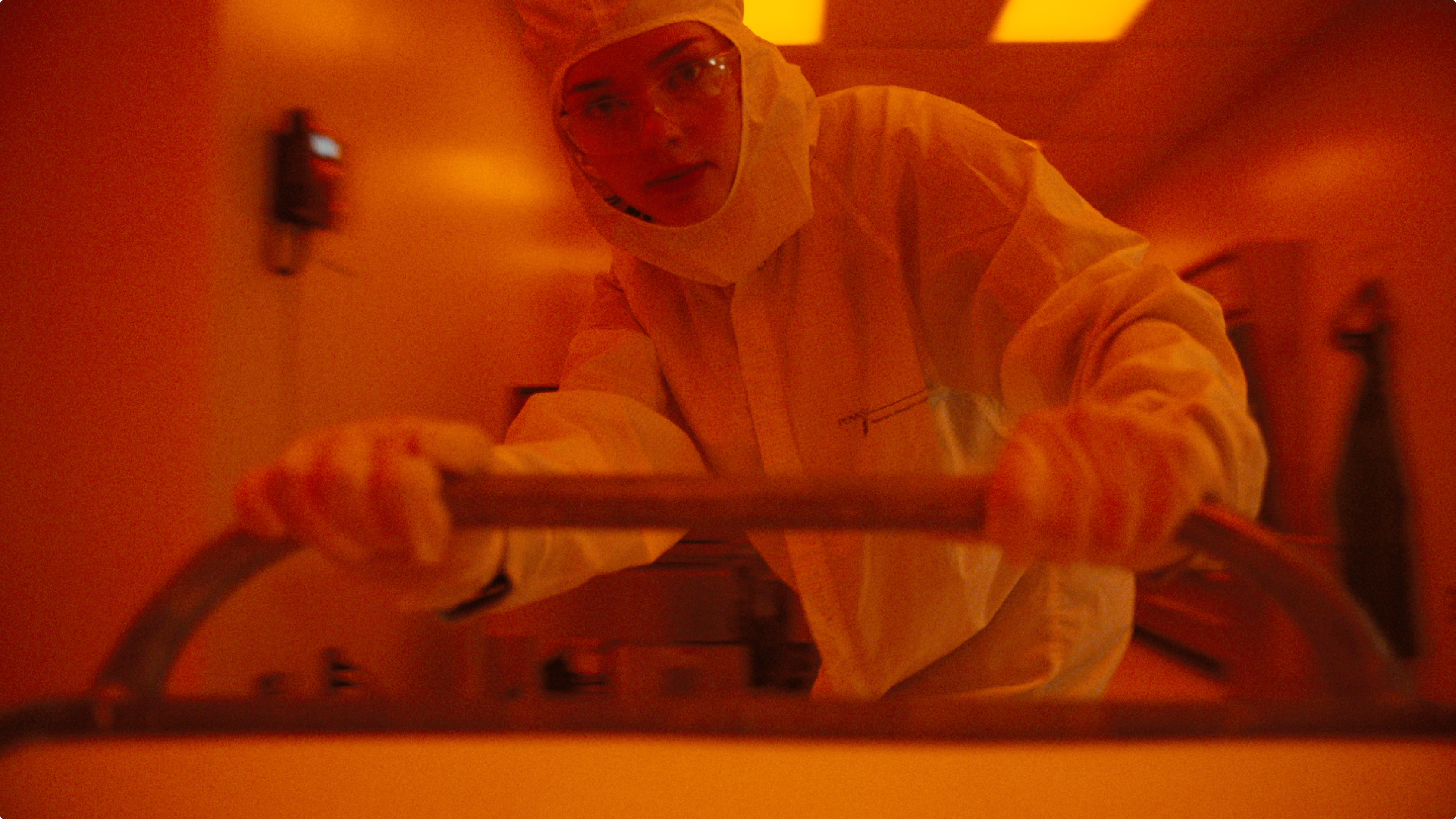 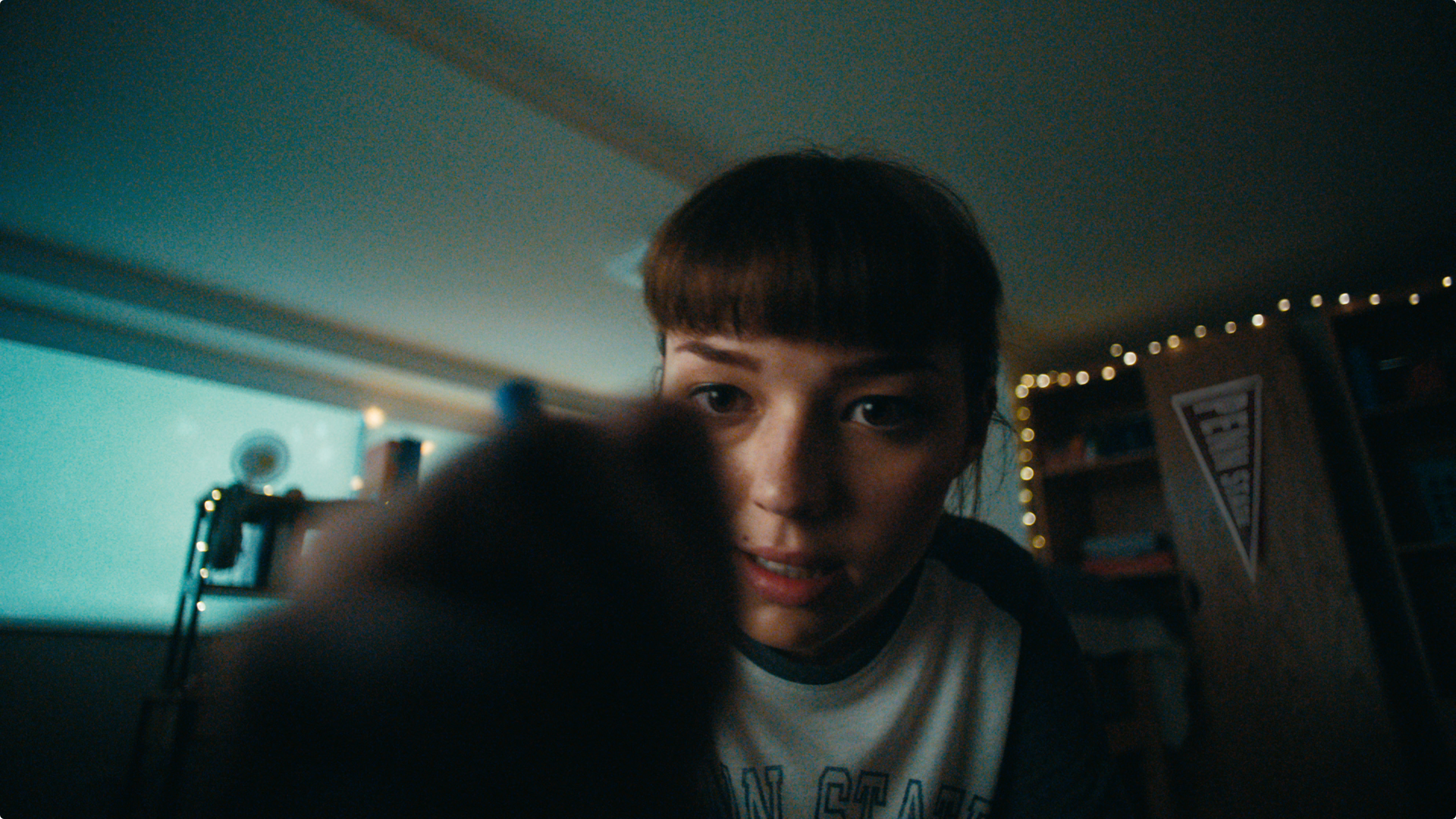 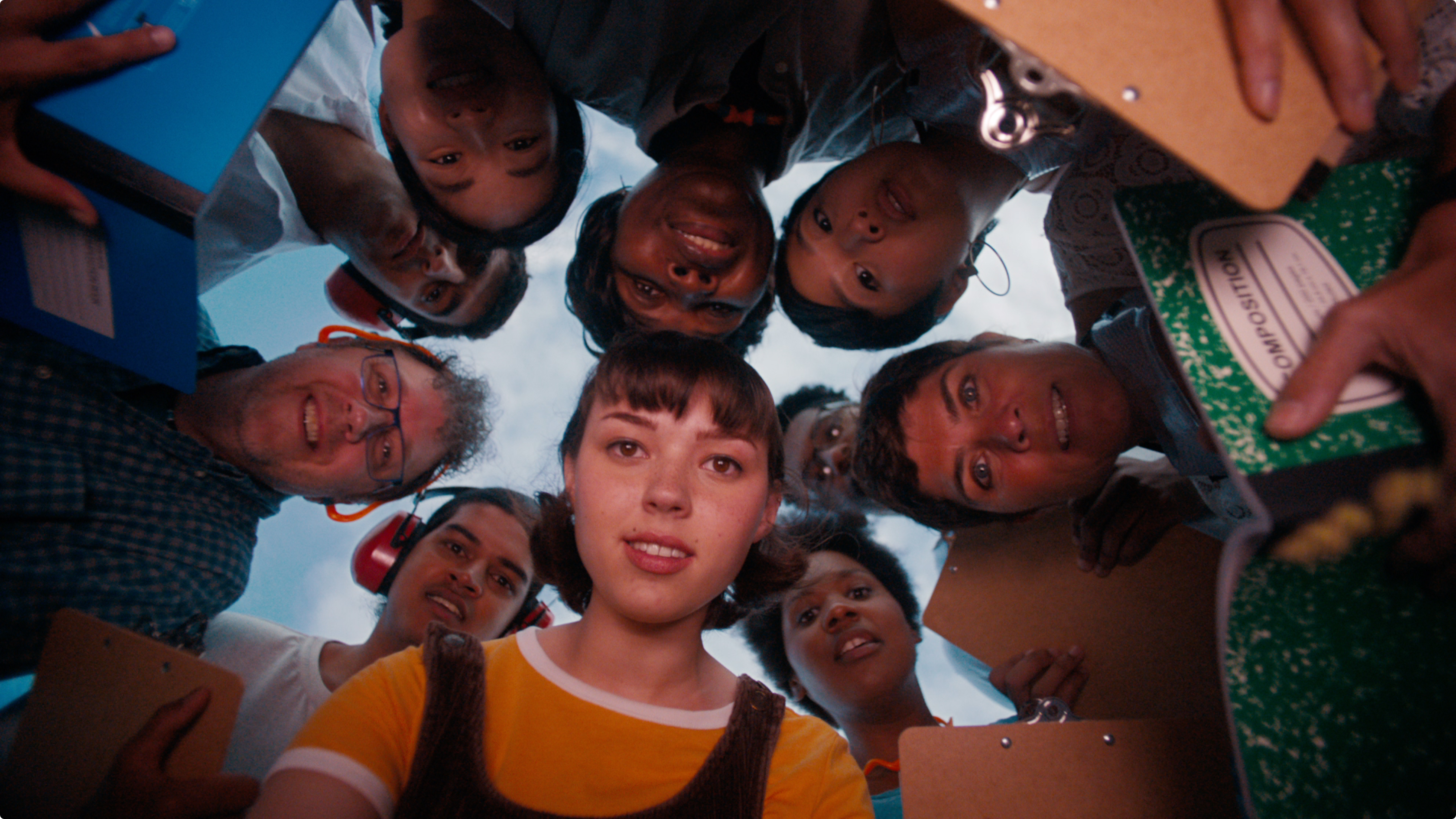