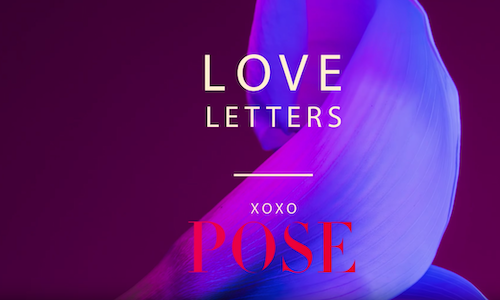 The importance of Pose as a series extends well beyond the small screen. Pose features the largest trans cast as series regulars, plus the largest LGBTQ cast of recurring actors, ever in a TV show. Building on the importance of that authenticity and the effects it has on the LGBTQIA+ community, FX partnered with the cast to share their own personal "love letters" and words of encouragement to the community.

The release strategy for this initiative was set for premiere week to build on the growing buzz around the show launch. A supercut of the Love Letters was placed as an exclusive with press, and once over, FX pushed the supercut and solo pieces wide across Pose and FX accounts.

FX also coordinated the release timing with talent who posted their respective solo pieces across their own social accounts. The initiative was then amplified in an experiential stunt, the Pose Ball, where a Love Letters wall was erected and attendees could watch cast videos before writing their own message, which was pinned to the #Pose4Love wall. 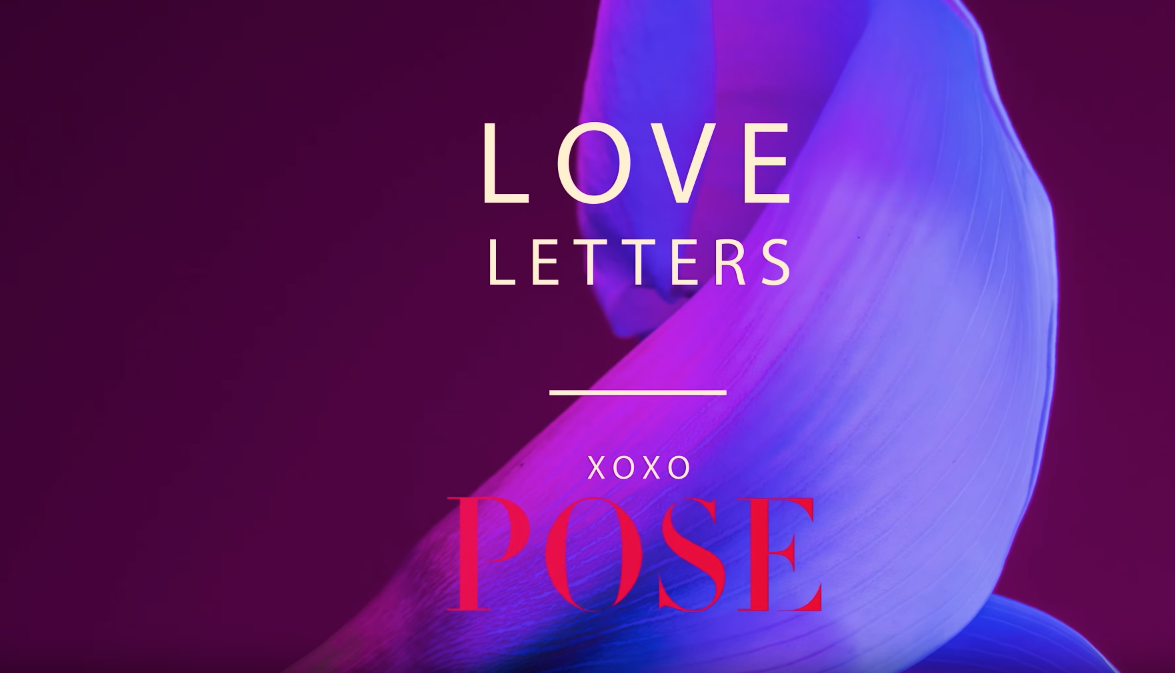