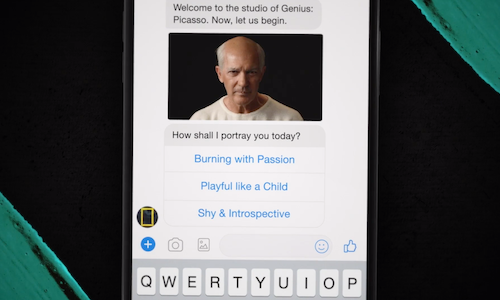 Be Painted by a Genius: NatGeo's Picasso Bot

To introduce audiences to season two of their hit drama series "Genius," National Geographic needed to devise a way to enable fans to interact with the genius himself, using only their smart phone. But how do you bring Picasso to life using modern technology, in a way that feels impactful, and drives fans to follow through and watch the program?

We settled on a custom Messenger bot; one that gave fans the opportunity to chat with Picasso, using GIFs and footage of the show's star, Antonio Banderas. To take it one step further, we used best-of-breed machine learning frameworks to train a computer on Picasso's greatest work from three infamous periods in his career: blue, surreal, and cubist. Users answered a few questions about their favorite Picasso styles and their mood, then uploaded a photo. Using automated image manipulation, we returned your portrait as "painted" by Picasso.

No one photo was the same, giving users their own masterpiece painted by the genius himself, and with a National Geographic watermark attached that included premier information. And once users interacted with the bot, your friend Pablo dropped in just before the first episode to remind his "muses" to tune in.

Finally, Picasso Bot was featured as a "Best In Class Messenger" selection highlighted at Cannes.

Video for Be Painted by a Genius: NatGeo's Picasso Bot 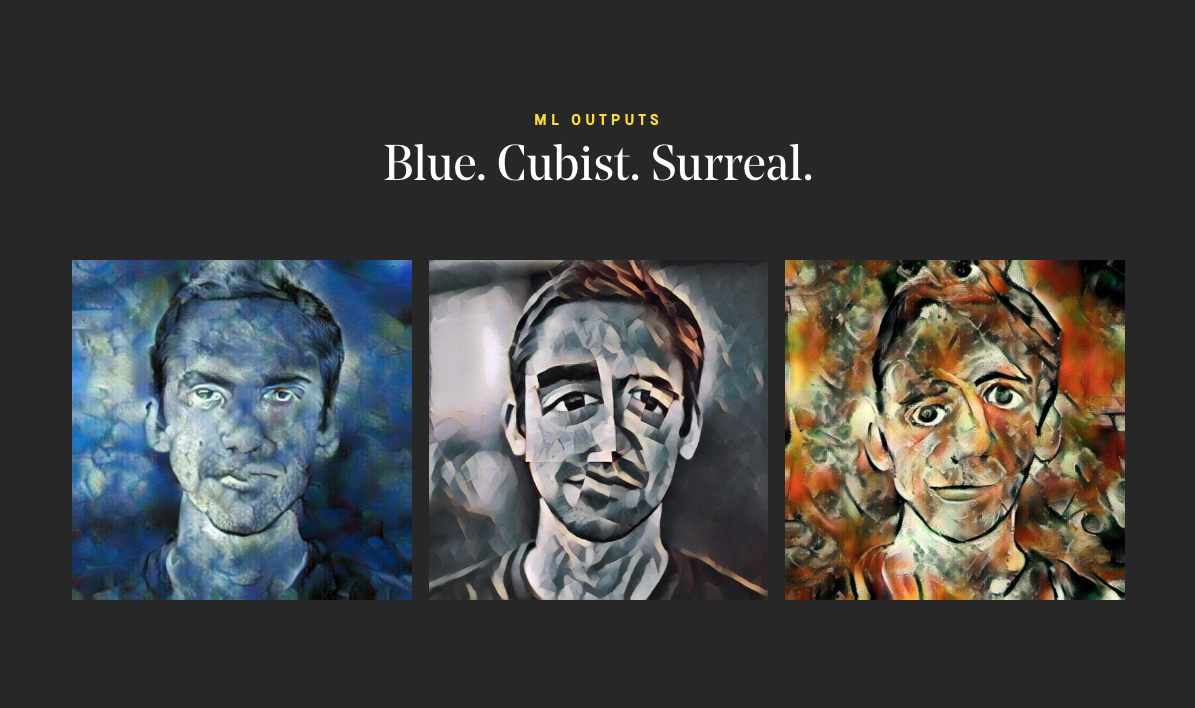 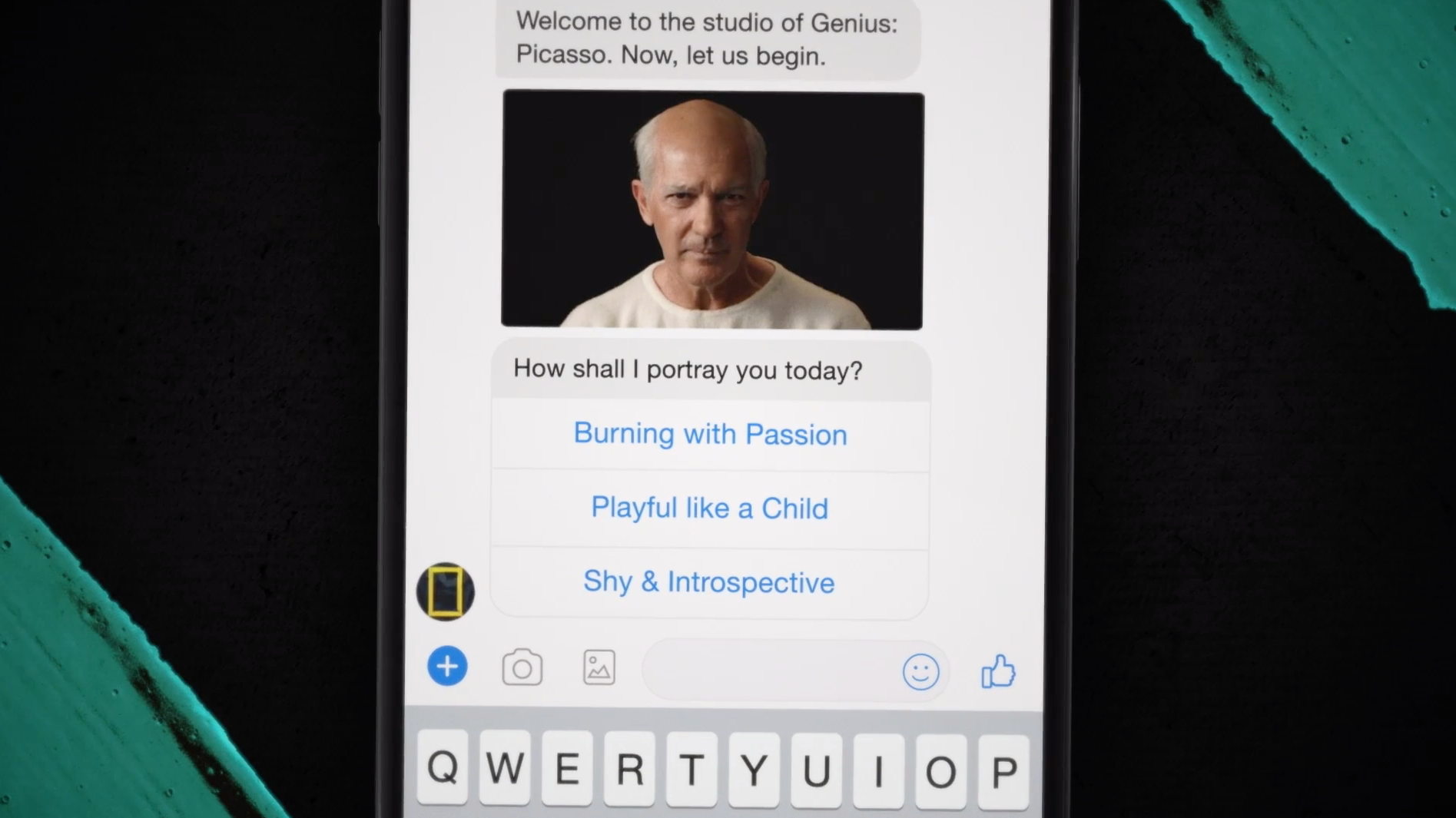 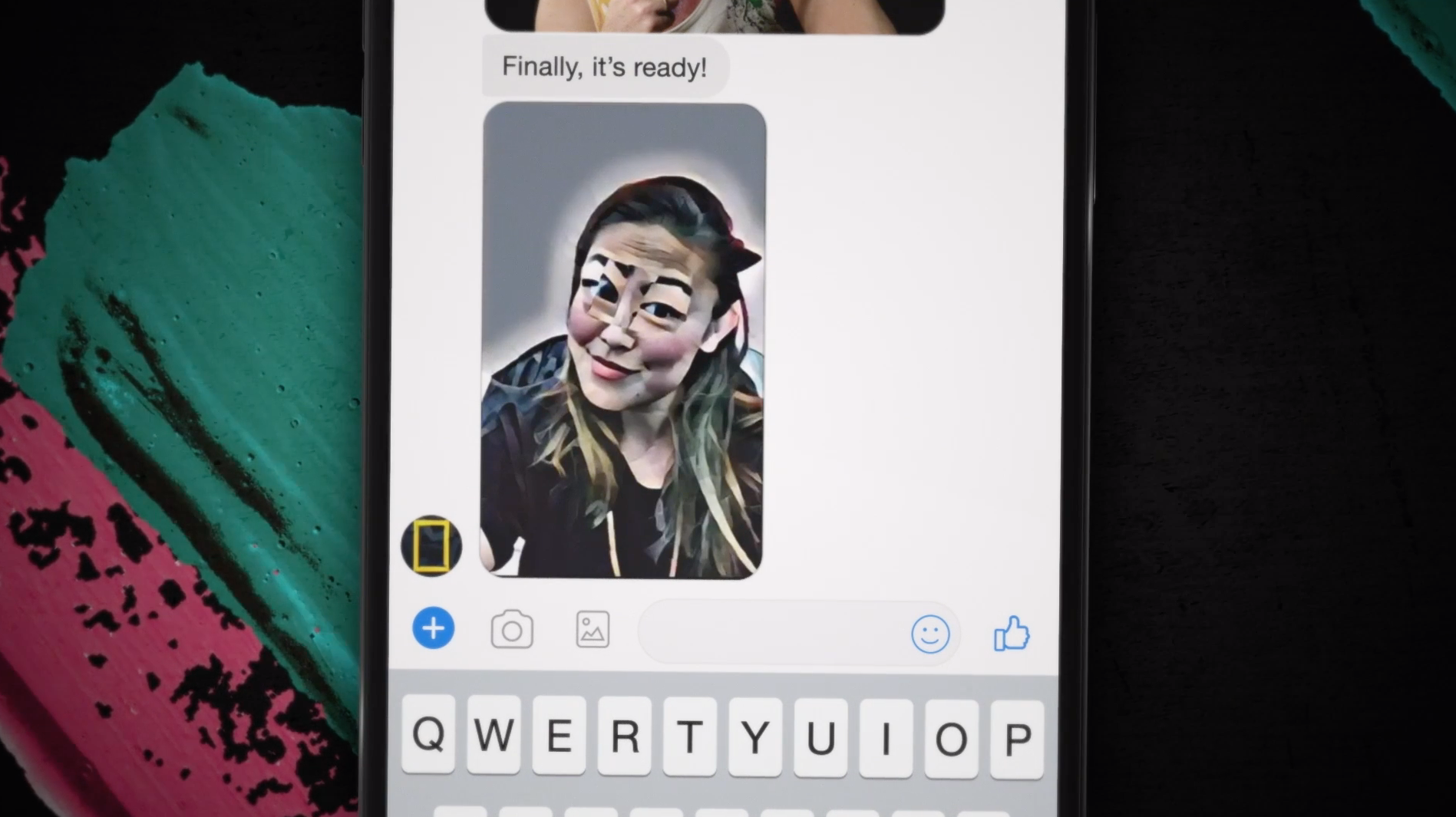 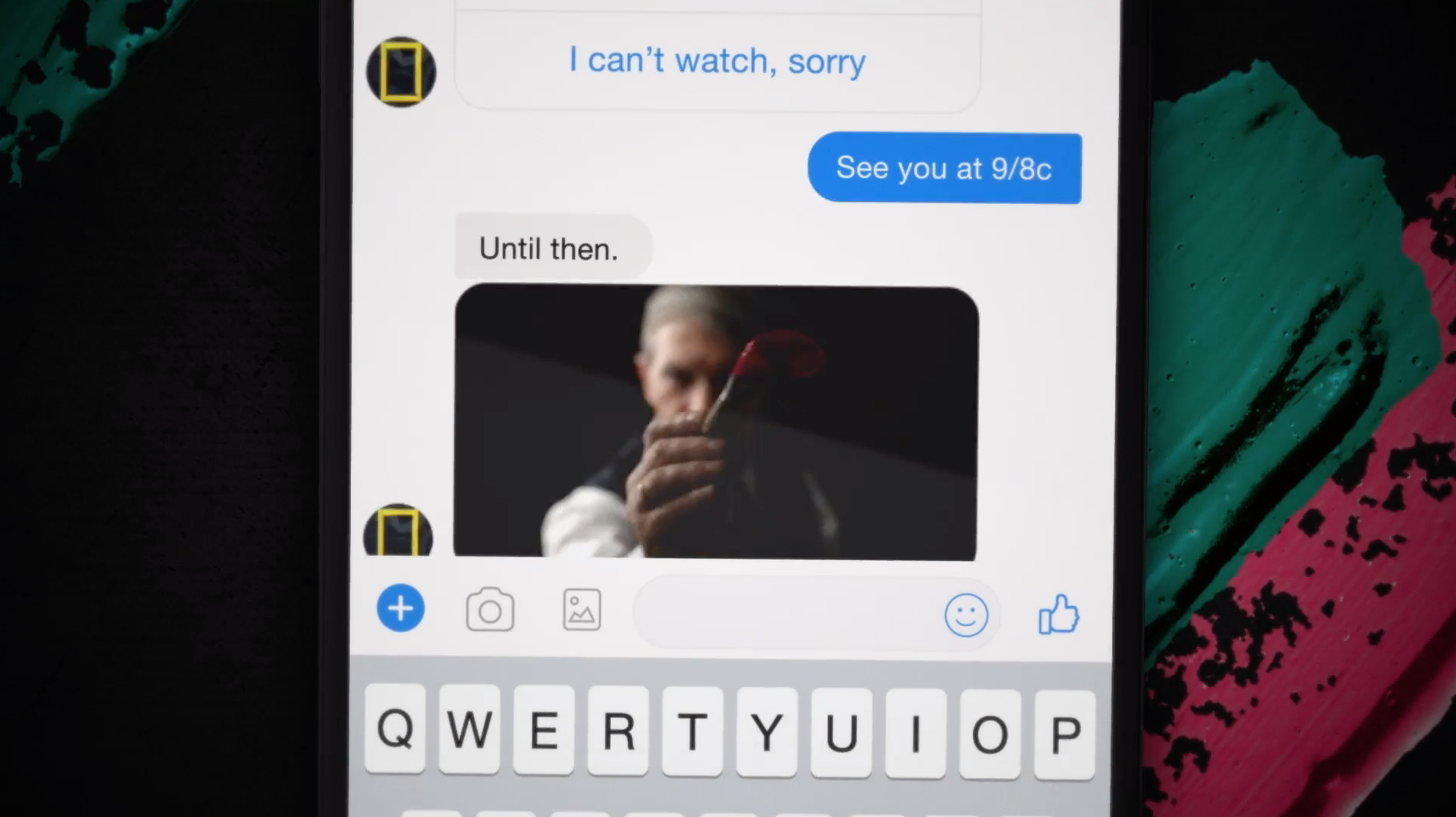 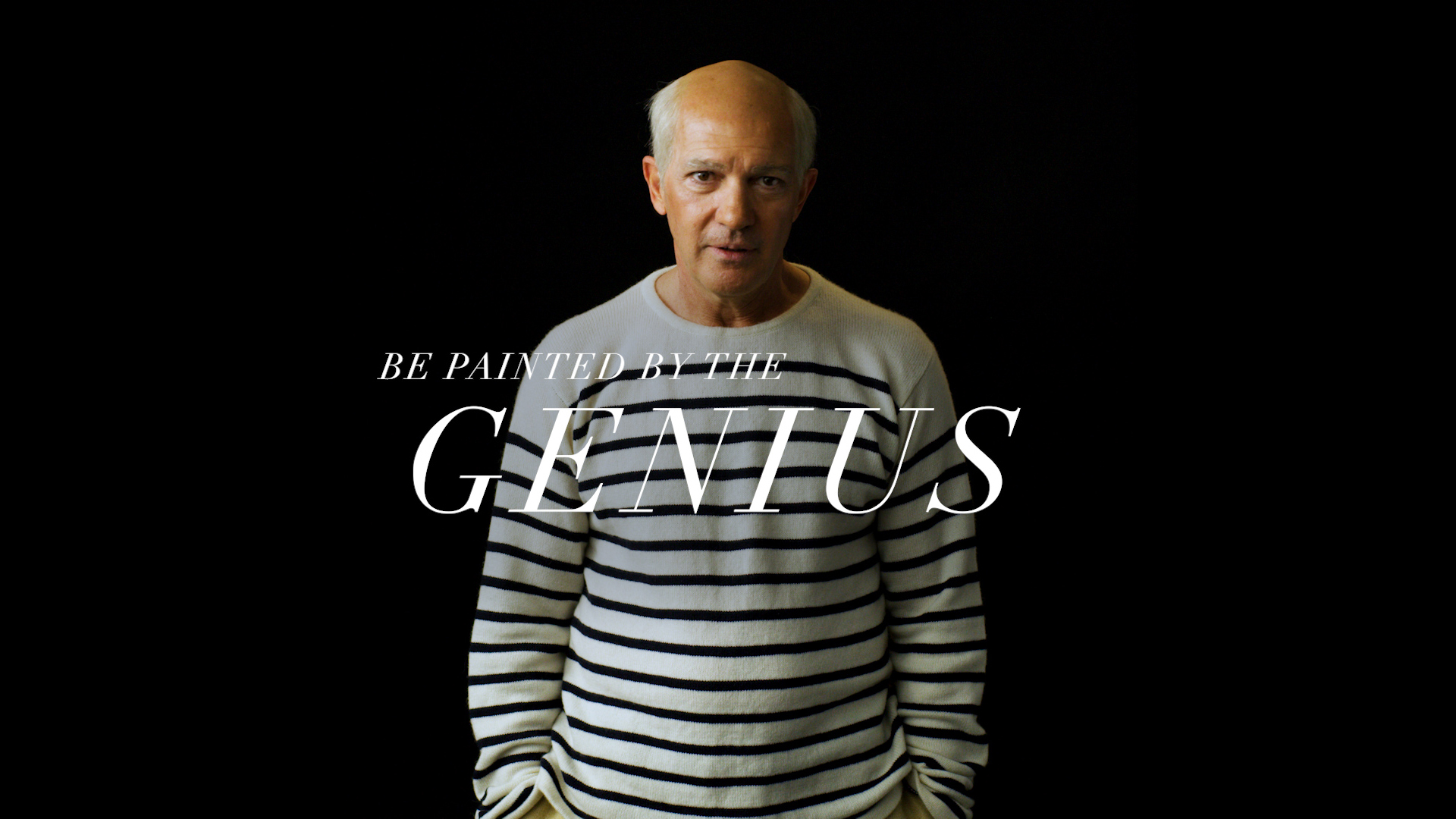