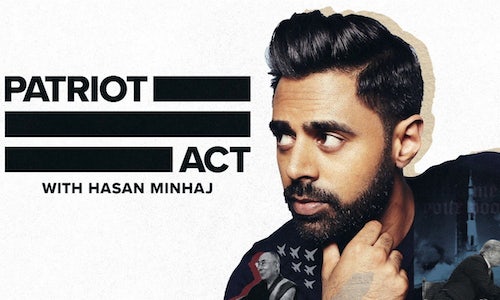 Hasan Minhaj brings a unique, incisive, and nuanced perspective to various global news topics. With the launch of his show Patriot Act with Hasan Minhaj on Netflix on October 28, 2018, came the launch of the show's presence on YouTube, featuring digital exclusives and episodic content. Sharing Hasan's perspectives with as many people as possible is a core value of the entire Patriot Act team who work hard to disseminate commentary about pressing issues around the world. By amassing over 13.7 million views and nearly 200 thousand subscribers in just a few months, the Patriot Act YouTube channel has firmly planted its flag in the crowded landscape of political satire and entertainment shows.

Since the launch of the channel, we have employed a few strategies to connect with and grow Patriot Act's audience:

Uploading full episodes: Though it may seem contradictory to post the full episodes of Patriot Act to YouTube when the show lives on Netflix, it has always been important to the Patriot Act team to spread the information covered to as many people as possible. An important part of this strategy is making the episodes shareable by viewers online to be a part of the social conversation.

Getting personal: The Patriot Act YouTube channel is more than just a space to store episodes and increase awareness about the show; it provides an opportunity for Patriot Act's fans to get to know Hasan on a personal level. The series called 'Deep Cuts,' provides exactly this. We upload a new video each week while the show is in new episodes that showcases Hasan participating in a live Q&A with the audience during tapings. This candid look into Hasan's life allows the audience to connect with him on a deeper level. In addition to Deep Cuts, we have a Digital Exclusive series called Hasan Responds, where he responds directly to comments from fans across all social platforms.

Balancing the tone: Since the show often covers serious topics with many heavily researched facts and statistics, the 'Digital Exclusives' series that lives exclusively on YouTube provides a light hearted counterpart to the intensity of the show. Video's like "Hasan Sings the Patriot Act Theme Song" and "Hasan Tries Christmas" highlight the more playful side of Hasan and provide comic relief to the seriousness of the show.

Staying consistent: We have developed a consistent Sunday release schedule that coincides with the launch of new episodes on Netflix. We maintain this launch schedule even when out of production by creating additional digital exclusive content for our audience. This strategy has built a loyal following that comes back every Sunday evening to see our videos.

Patriot Act launched on YouTube the same day it launched on Netflix, October 28, 2018, with zero subscribers. Since its launch, Patriot Act has had a rather substantial footprint on YouTube with 13.7 million total views, 91.9 million watch time minutes, and 200,000 subscribers. What truly sets our channel apart from other new channels, however, is our engagement rate. The channel has a total 547.7 thousand engagements with a 6:41 average view duration. This means we have a 3.99% engagement rate, a higher rate compared to our competitors. 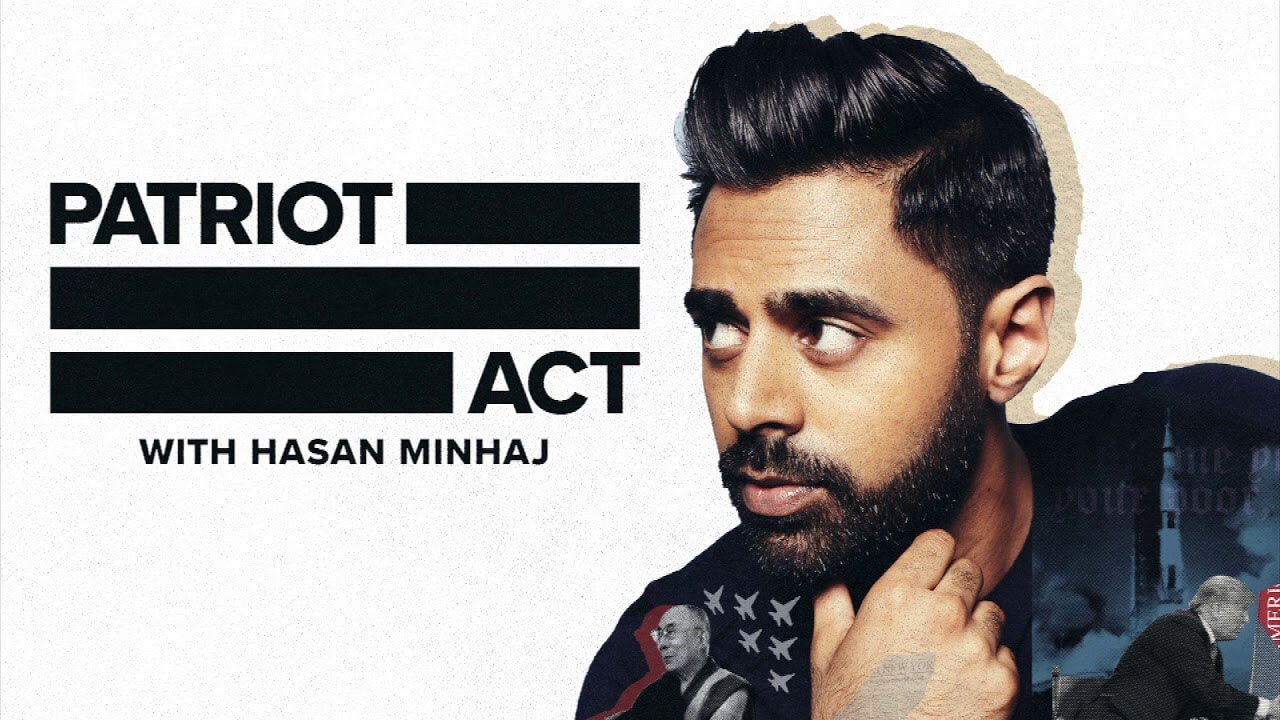