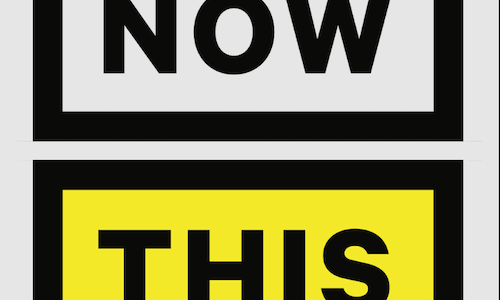 NowThis -- the no. 1 global news brand on social

NowThis' core mission is to cover the stories that matter most to young people. Throughout 2018, NowThis aimed to humanize the news, and provide viewers with meaningful context around the issues they care about most. Young audiences are hungry for issue-oriented coverage and the team worked to bring important topics to life for its viewers. By engaging its massive global audience across a variety of social platforms, we sought to inspire viewers to connect with longer, more in-depth material while also offering the short-form bite-sized videos for which the brand first became known.

NowThis spent a lot of time finding those defining moments that would both engage the audience and humanize the issues. We've done stories on some ridiculously wonky subjects — administrative law judges, obscure regulations impacting small farmers — that young people have watched millions of times over because they see the genuine impact on people in the real world.

In 2018, NowThis was also determined to go beyond aggregation to break news and set the agenda for itself.

NowThis also wanted to diversify its scale to become best in class in terms of views and engagement on every single platform where it has a meaningful presence.

Lay out the results of your work and how it successfully met your team's objectives and goals.

The figures speak for themselves. Over 2.5 billion video views in January 2019 - its highest ever. And over 1.1 billion minutes of combined watch time that same month.

The brand has truly cemented its position as the premiere destination for young people looking to understand the world. NowThis reaches over 70% of all Americans in their 20s, and the news publisher also ranks no.1 for news in the 18-49 demographic according to Nielsen.

A single video of Alexandria Ocasio-Cortez achieved over 60 million video views - with the highest performance ever recorded for a video of a politician on Twitter, according to Tubular Labs.

NowThis achieved its best ever audience figures even in the face of ever changing algorithms and a challenging landscape for many digital brands - and has entered the new year in a stronger position than ever.

But it wasn't just about the views - NowThis had more interviews with news-makers than ever before - including President Obama, Vice-President Biden, Speaker Nancy Pelosi, Governor John Kasich, and with a diverse range of celebrities from Eddie Redmayne to Karamo Brown, and from RuPaul to Bill Nye.

As a result of exclusives like these and other major stories, NowThis had more press coverage than ever before, more impact with its audience than ever before, and more of a contribution to the debate than it had ever previously made. Where NowThis took the lead, other media outlets followed, time and again in 2018. 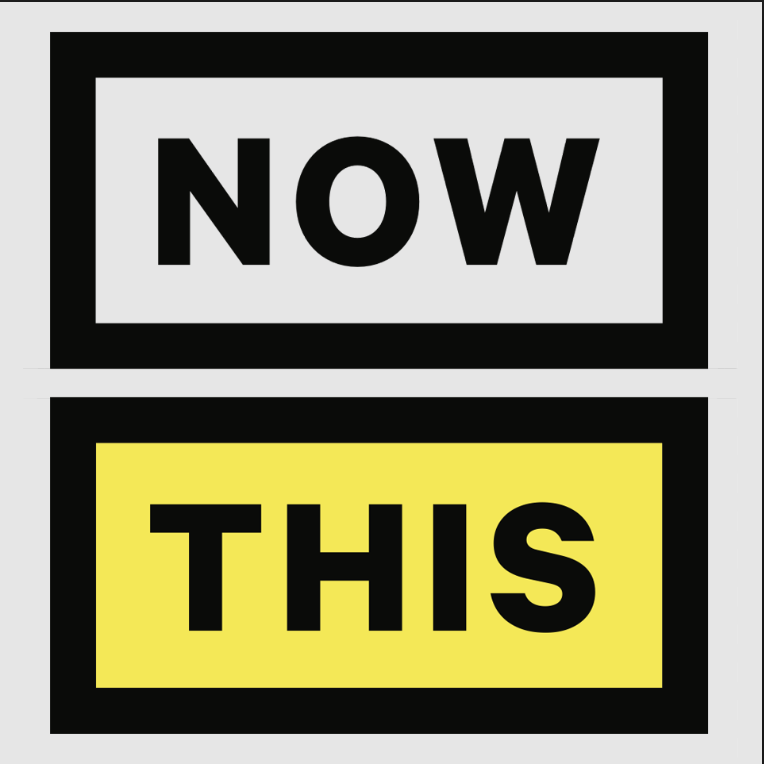