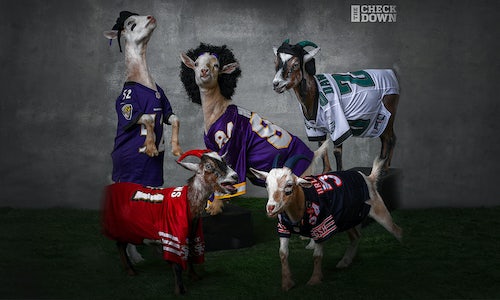 Randy Moss. Terrell Owens. Brian Urlacher. Brian Dawkins. Ray Lewis. The 2018 Pro Football Hall of Fame Class was loaded with legends that 90's kids grew up idolizing. Their induction required fresh, creative, unique content befitting of their place among the greats in Canton, Ohio. So, to celebrate some of the greatest of all time, @NFL and @TheCheckdown turned to — wait for it — real-life G.O.A.T.s.

We operate in a sports climate that's constantly trying to name the greatest ever — the G.O.A.T. (Greatest. Of. All. Time). Our creative needed to resonate with those fans while remaining fresh enough to stand out in a sea of debate and analysis. The NFL's answer? We called our local goat trainers (thank you, Google).

@NFL and @TheCheckdown staffers studied each 2018 Pro Football inductee closely. Then, we picked out corresponding props and outfits — Easter eggs only true die hard fans could pick out. A local Los Angeles-based family farm brought their trained goats. We brought our in-house photo team and a makeshift photo studio like we were operating a GQ pop-up. Together, we immortalized those goats as their G.O.A.T. counterparts.

These farm animals went viral. Our Instagram carousel was the toast of Hall of Fame weekend; it over-performed to the tune of 216,000 engagements. Our Facebook album pulled in over 2,5000 likes and 400 shares. On Twitter, our photos nearly doubled the performance of an average @NFL tweet, amassing over 2,100 likes and 600 retweets. 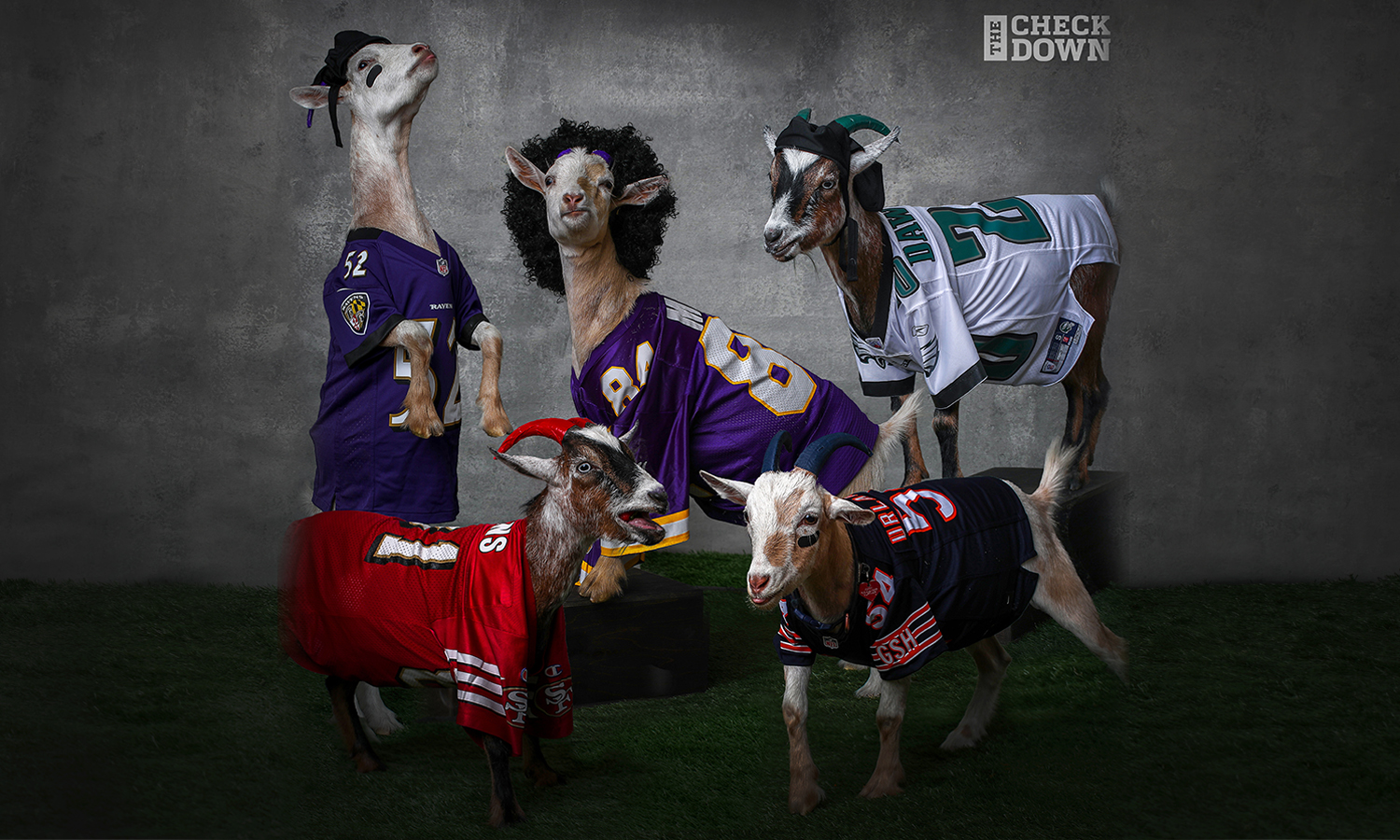 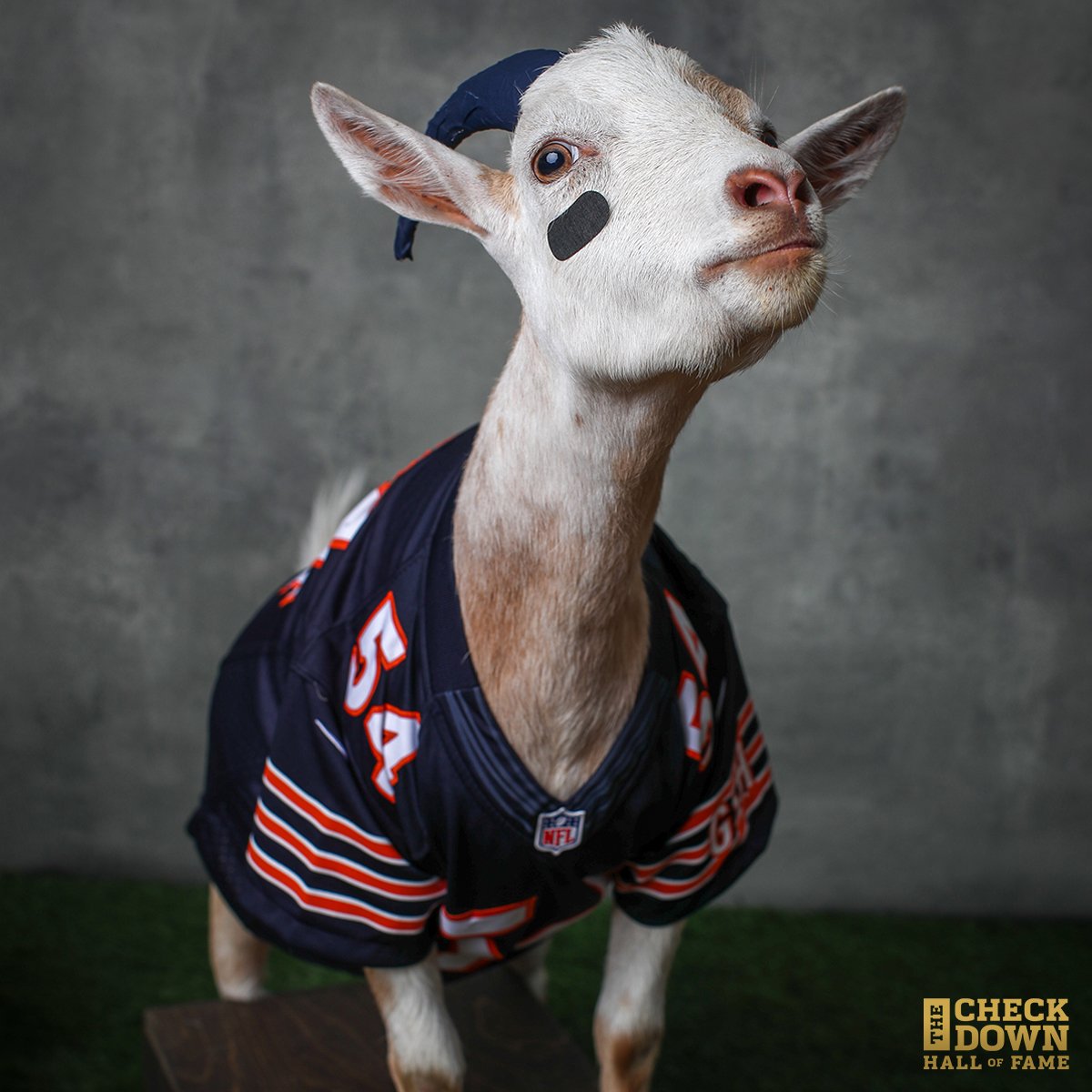 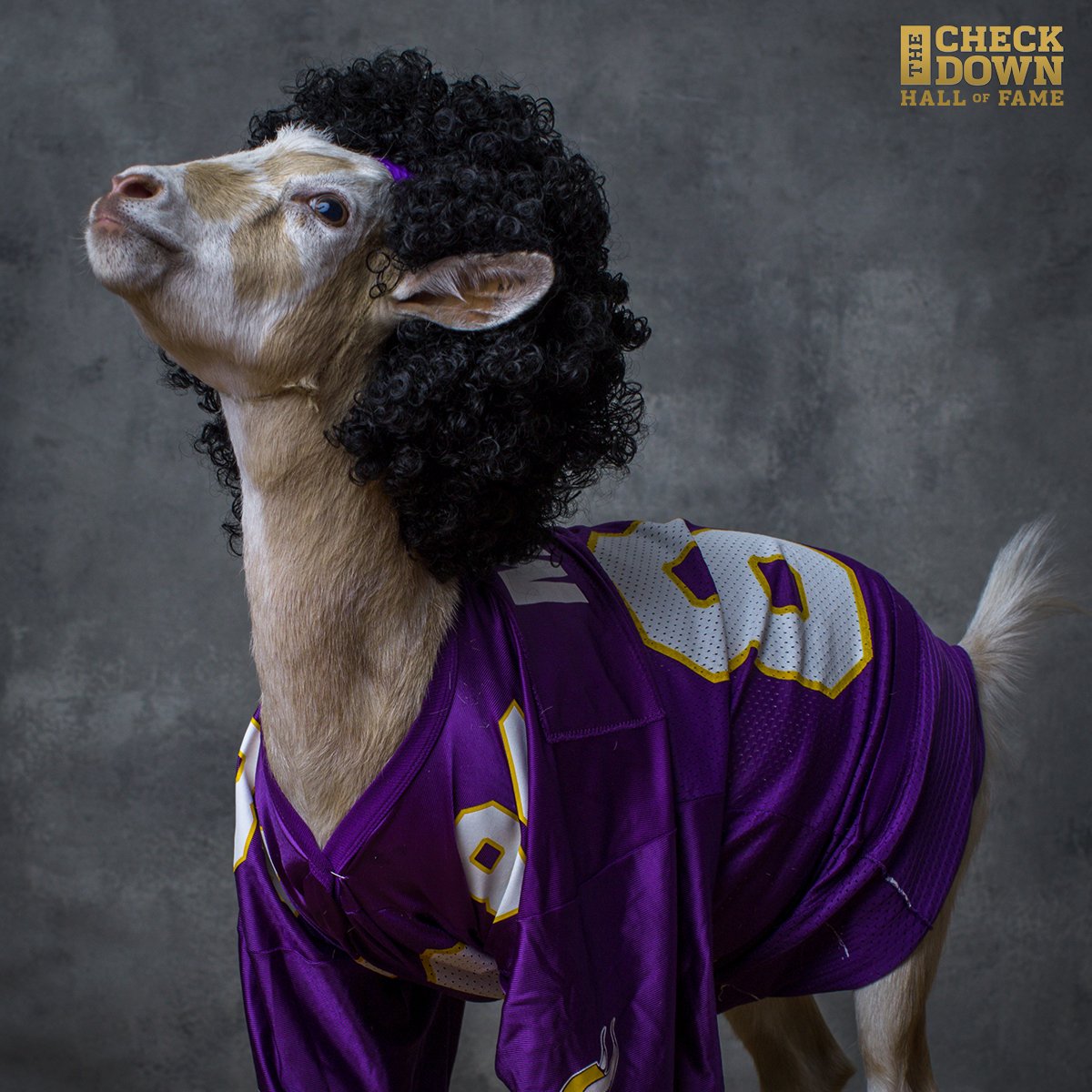 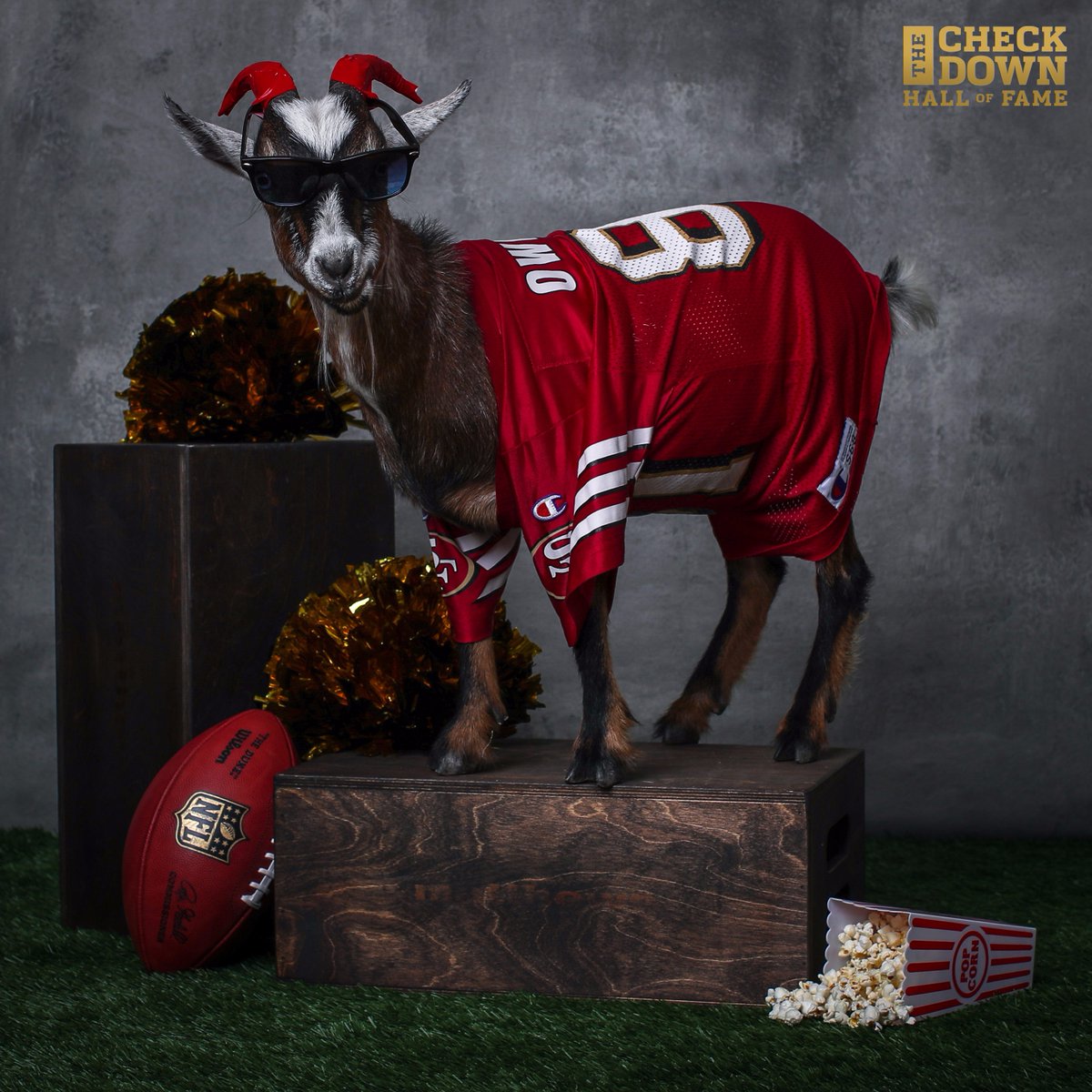 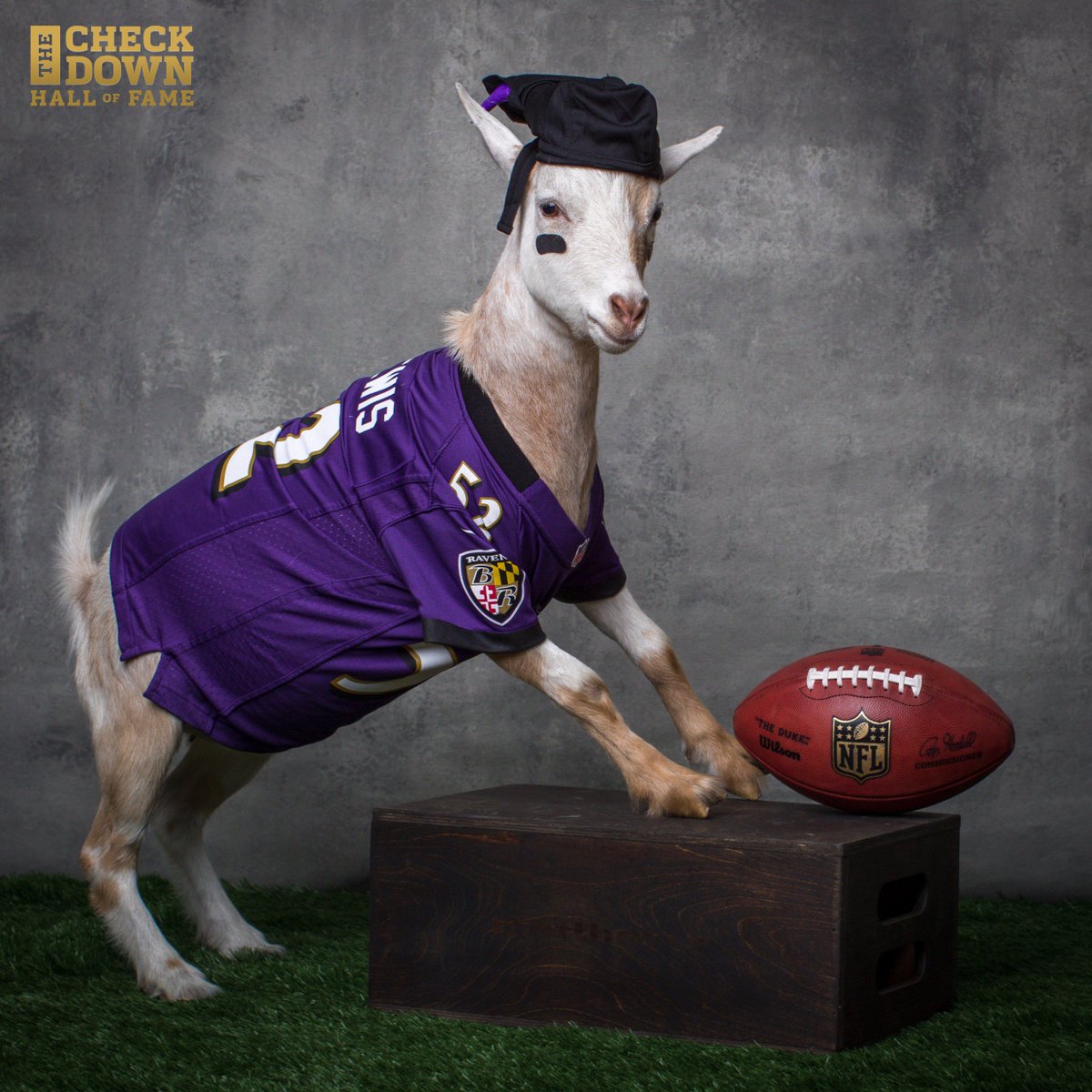 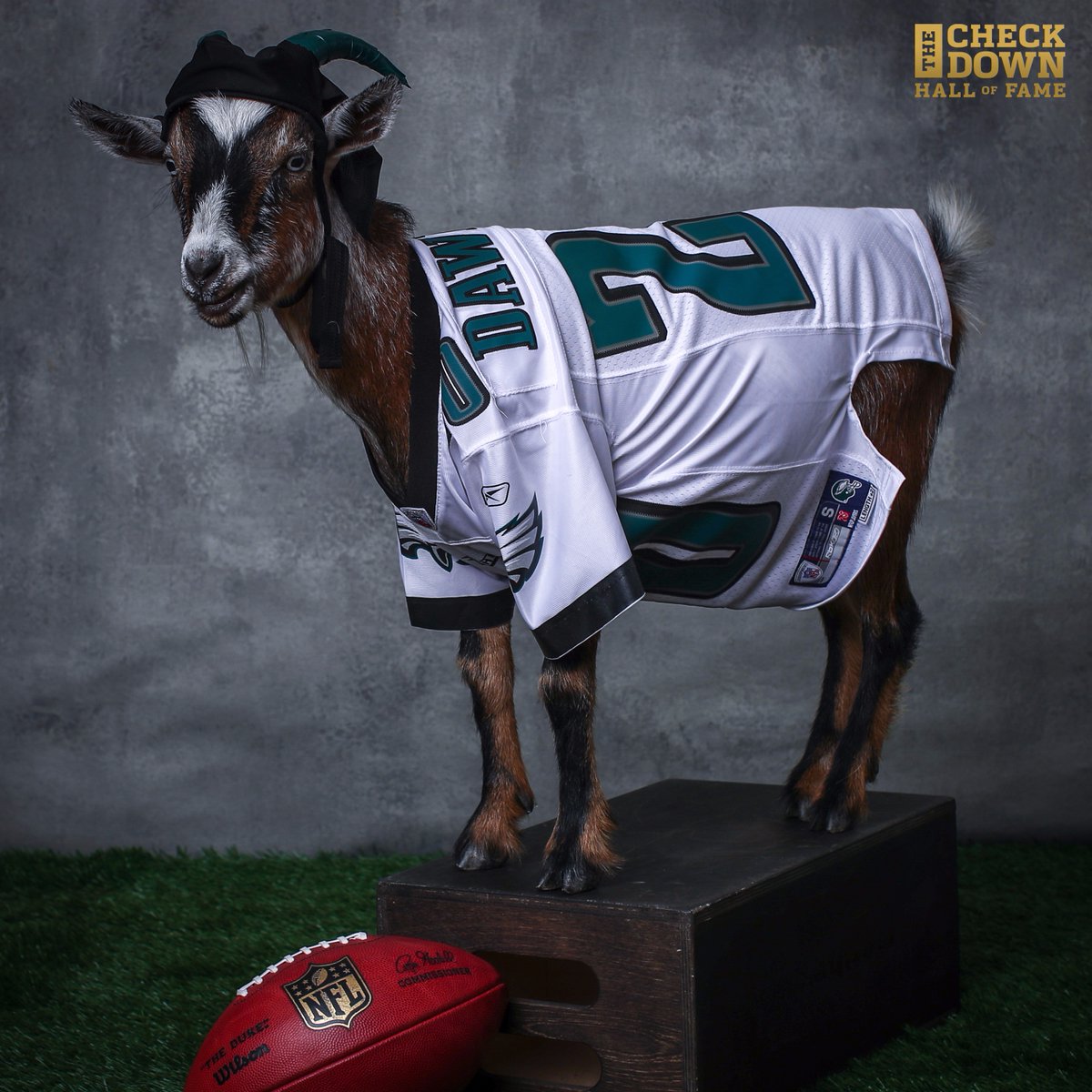 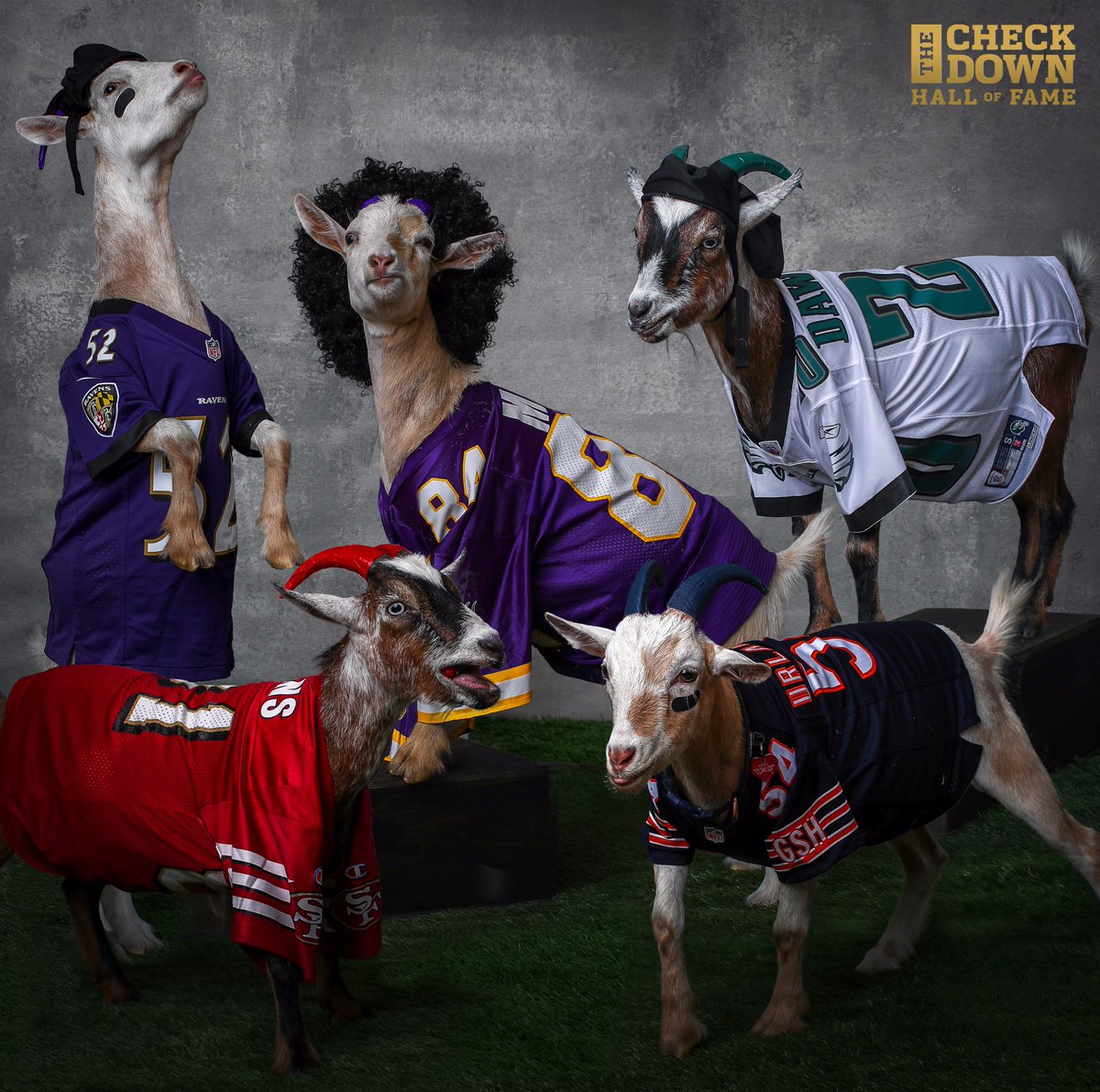