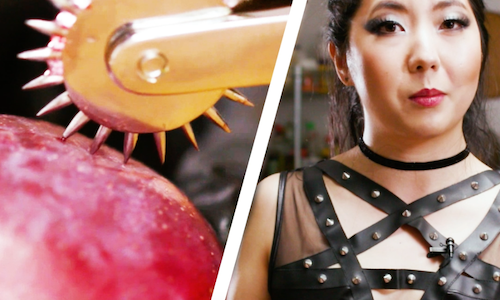 Our goal with Mini-Mocks was to create an original, scripted, social-first series that would thrive in the crowded landscape of platforms like Twitter. We aimed to bring in maximum views and engagement for Comedy Central social by creating a series that is attention-grabbing and shareable, in addition to being super funny, relatable, relevant, and provocative. 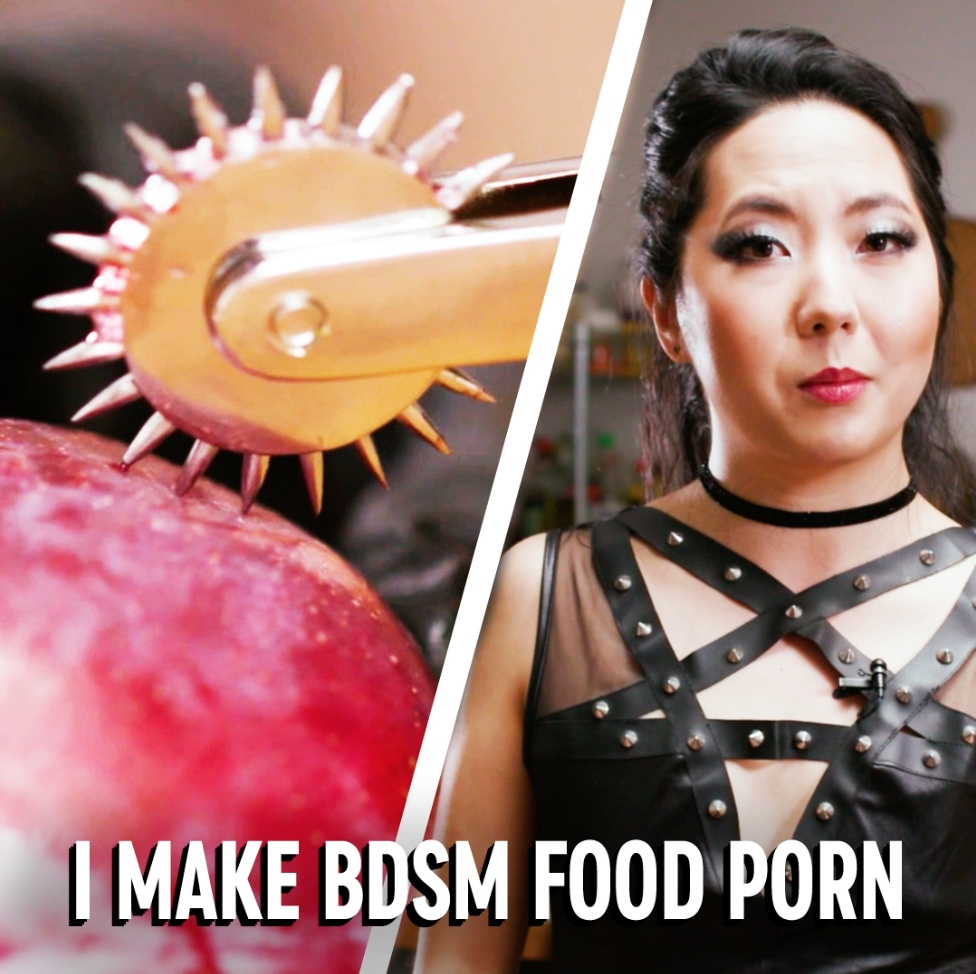