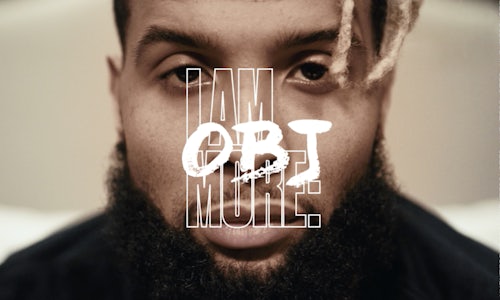 I Am More: OBJ

UNINTERRUPTED is the athlete's brand, for athletes. It's a space created to empower athletes, to feel confident in expressing themselves beyond what is expected– on their terms. UNINTERRUPTED exists to tell the athlete's stories authentically and like never before.

Odell Beckham Jr. is constantly in the eye of the media. UNINTERRUPTED, in partnership with Facebook Watch saw an opportunity in a new space for authentic athlete storytelling. Over the course of 16-weeks, Odell Beckham Jr. took the opportunity to tell his own story -- on his own terms. Win or lose for the 16 weeks of the NFL season Odell showed up and so did the fans.

To have Odell Beckham JR. give viewers an exclusive and very vulnerable look into his life off the field, from the recovery of his ankle injury, candid conversations about being in the spotlight and having every word he says scrutinized, to letting fans in on his down time. OBJ showed the special moments with his family and friends, the fun times with his four dogs, opened up about his origin story at LSU and in true Odell style, showed what it takes to be a fashion icon.

It was this unprecedented access into Odell Beckham Jr.'s life which showed he is 'More Than An Athlete.' Throughout the series UNINTERRUPTED and Odell sought to utilize every aspect of the Facebook/Instagram ecosystem. Each week of the series featured a 10 minute Facebook Watch episode, a 2 minute IGTV flanker video, a custom IG story, a Facebook Live by Odell, a Facebook Q&A from Odell, interaction in a private Facebook fan group, and native sharing on Facebook, Twitter, and Instagram across both Odell and UNINTERRUPTED channels.

- After only 16 weeks and almost no pre-promotion, I AM MORE: OBJ gained 170,000 show page followers and over 9,000 dedicated Facebook group page followers.

- The 16 episodes generated over 9M views and over 10M minutes watched.

- Episode 6 (The Signature) reached over 1M views and was shared with Nike, Complex, and HypeBeast.

- Organically fans in the I Am More: OBJ Facebook Group posted tens of thousands of posts as well as worked together to produce custom videos that Uninterrupted shared with Odell and across UNINTERRUPTED channels.

Video for I Am More: OBJ 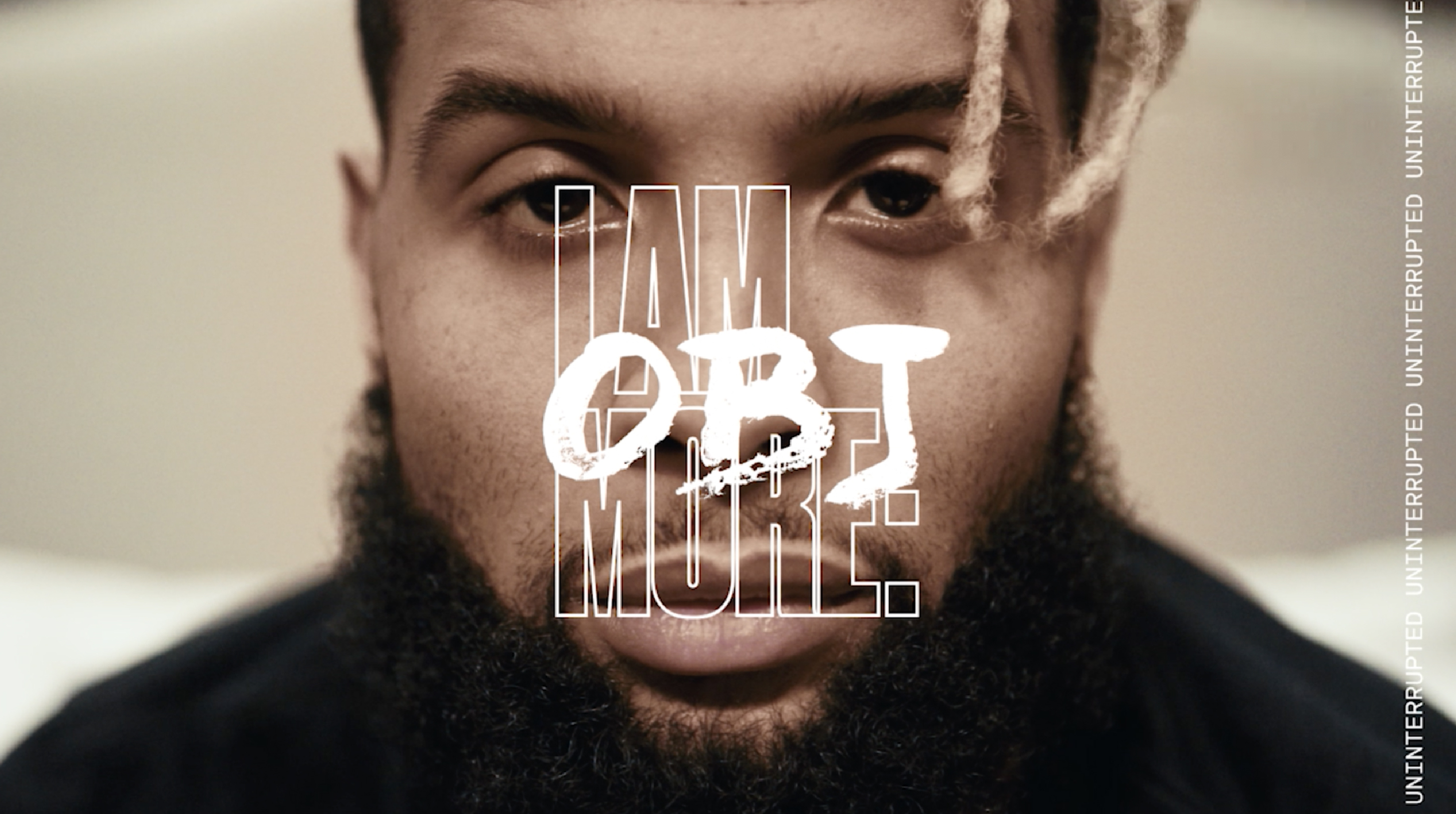