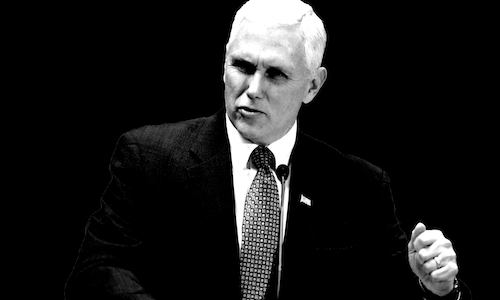 The Human Rights Campaign, the nation's largest organization fighting for lesbian, gay, bisexual, transgender and queer equality, wanted to bring awareness to Mike Pence's long track record of attacks on the LGBTQ community and other marginalized Americans. In each office Pence has held, his extreme beliefs have been defining elements of his agenda. In word and deed, Pence has attacked LGBTQ people, women, immigrants, refugees, workers and voters. He has attacked science, health, transparency, education, justice and public safety. Pence as vice president is already dangerously advancing his outdated agenda, but now he continues to do all of this — just a heartbeat away from the presidency.

While the media continues to mainly focus on the antics of Donald Trump, HRC knew it was imperative to expose his vice president's anti-LGBTQ attacks in an easily accessible and digestible site for our followers. We created the Real Mike Pence report to place a greater spotlight on Pence's extremist agenda. The American public deserves to understand the motivations and ideology of a vice president that is largely unknown but inordinately powerful within a tumultuous White House.

Although HRC is not a news agency, we did our own research — digging into every part of Pence's background to create a platform that was missing from mainstream media outlets. While most of the news media continue to focus on the antics of Trump, Pence poses an even greater threat by working his influence behind the scenes on policies that would do irreparable harm to LGBTQ Americans.

Several key features from the Real Mike Pence webpage help our followers easily navigate and explore every aspect of Pence's career attacking the civil rights of the LGBTQ community, women, immigrants and more. The site includes an in-depth report, videos, graphics and dropdown menus that analyze where he stands on issues pertaining to LGBTQ equality, voting and civil rights, reproductive rights and health, refugees and immigrants and attacks on American workers. We created this webpage to not only explore where Pence stood on these vitally important human rights issues, but also to dive head first into his inner circle of loyal anti-equality extremists working covertly behind the scenes in the White House to rollback the rights of virtually every marginalized community in America.

To amplify every aspect of the Real Mike Pence webpage, HRC's Digital Media team implemented the launch the #RealMikePence – a relentless social media campaign that pushed out a multitude of videos, digital ads and image shares to expose the vice president's anti-LGBTQ policy positions, his inner circle of extremists friends, his opposition to condom usage and hate crime legislation. The webpage also featured his dangerous record as Indiana's governor, where he oversaw the largest HIV and AIDS outbreak in the state's history due to his failure to endorse a needle exchange program.

During the 2018 election cycle, HRC capitalized on Pence's dangerous anti-LGBTQ record by amplifying the Real Mike Pence site everyday on social for several months leading up to Election Day. HRC's marketing team pushed out several social media posts to battleground states where Pence was hitting the campaign trail for anti-equality candidates. HRC helped educate our followers on social media the dangers of supporting anti-equality candidates in these critical states that by supporting them was a vote for bigotry and hate. Ultimately, we helped expose and associate candidates who stood with this White House on the campaign trail and will continue to have information easily accessible and trackable come the 2020 election.

HRC members and supporters took to heart how serious these anti-LGBTQ attacks are for our progress. From its inception in April 2018 through December 2018, the #RealMikePence campaign garnered more than 4,300,000 impressions, 70,000 total engagements and more than 180,000 video views. We generated earned media across several major news outlets including USA Today, Politico, Newsweek and LGBTQ publications like the Washington Blade, all acknowledging our campaign's work to expose the Real Mike Pence while Donald Trump remained embroiled in his own controversies.

Additionally, during the height of the 2018 midterm elections, the HRC Digital Team worked to link the Real Mike Pence microsite to dozens of anti-equality candidates in several battleground states. The efforts helped result in major defeats for anti-equality candidates including Nevada Senator Dean Heller, Wisconsin Governor Scott Walker and Arizona Representative Martha McSally, who advocated for the Trump-Pence administration's discriminatory agenda, and shepherded in a robust majority of HRC-endorsed, pro-equality candidates up and down the ballot in November. 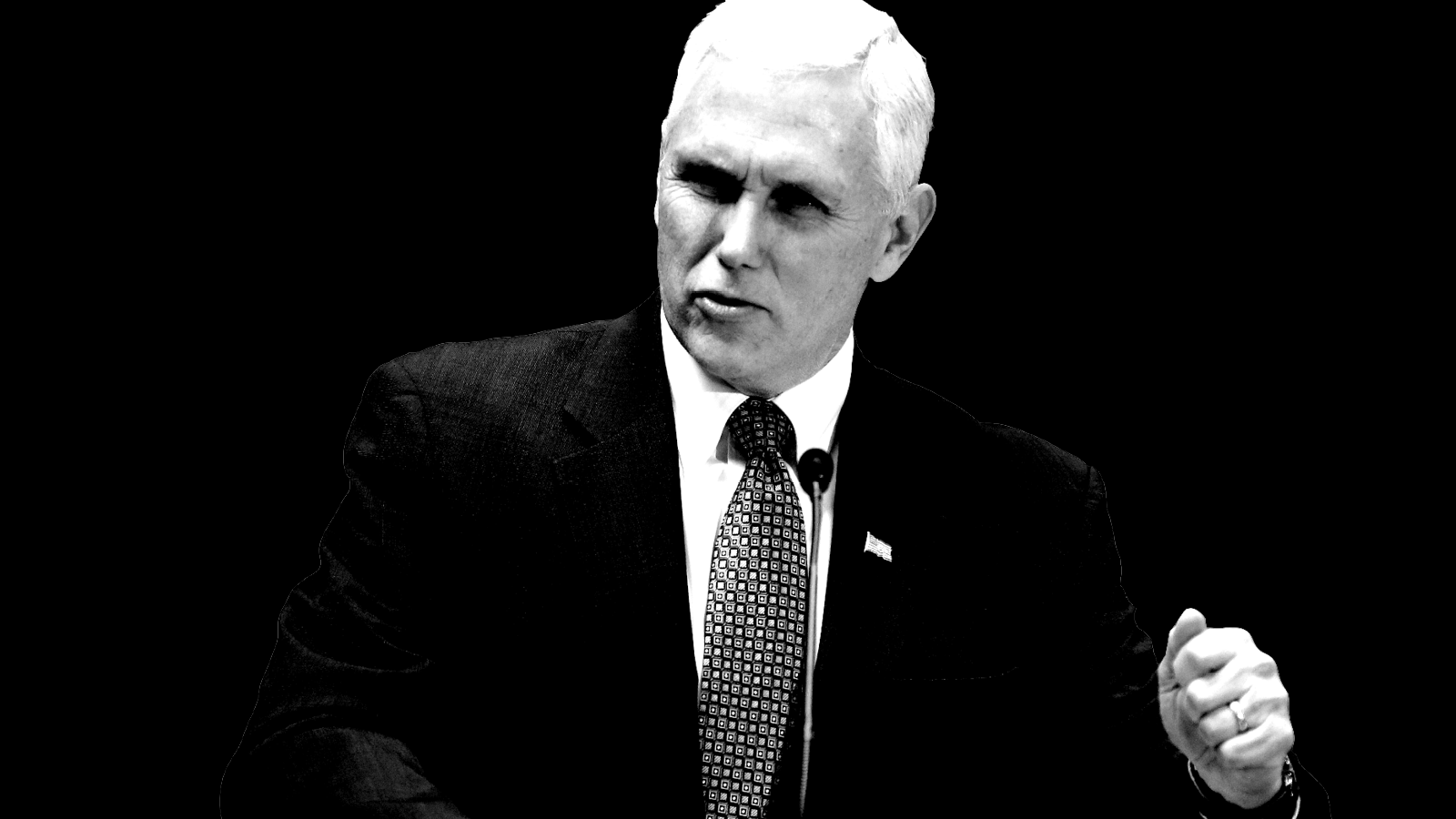 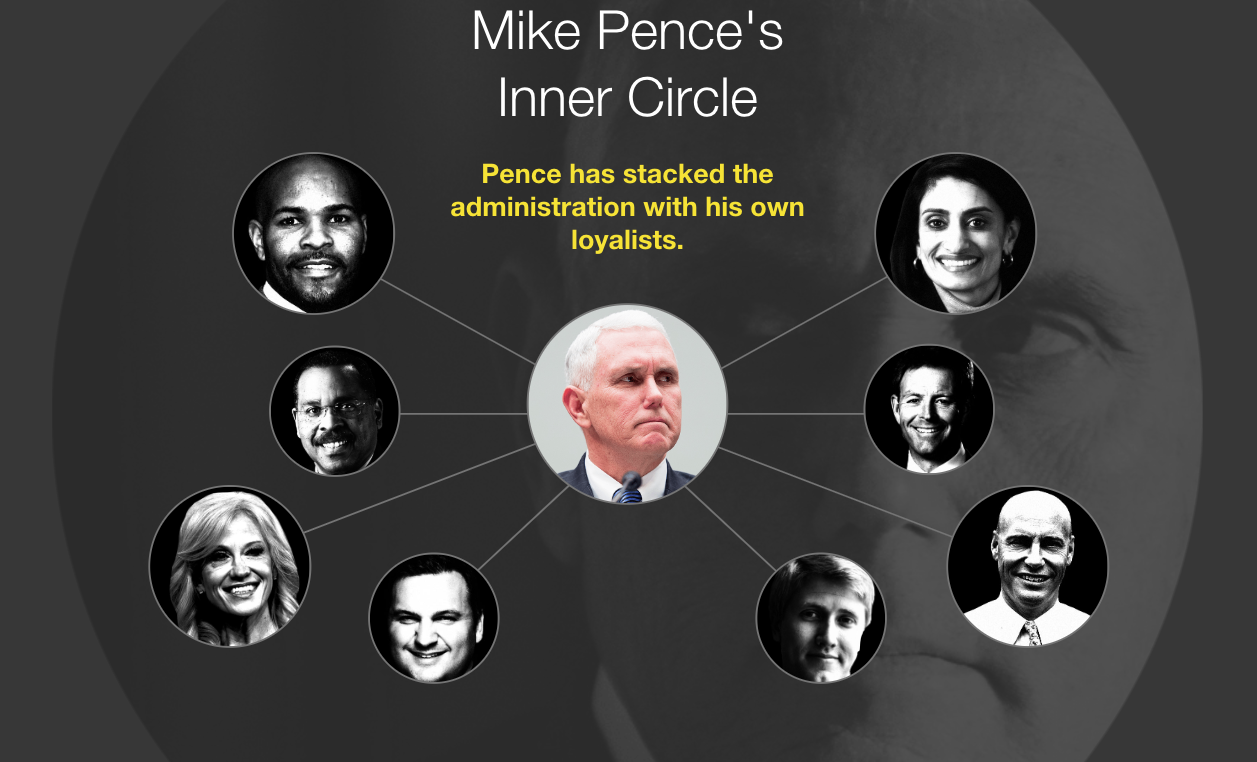 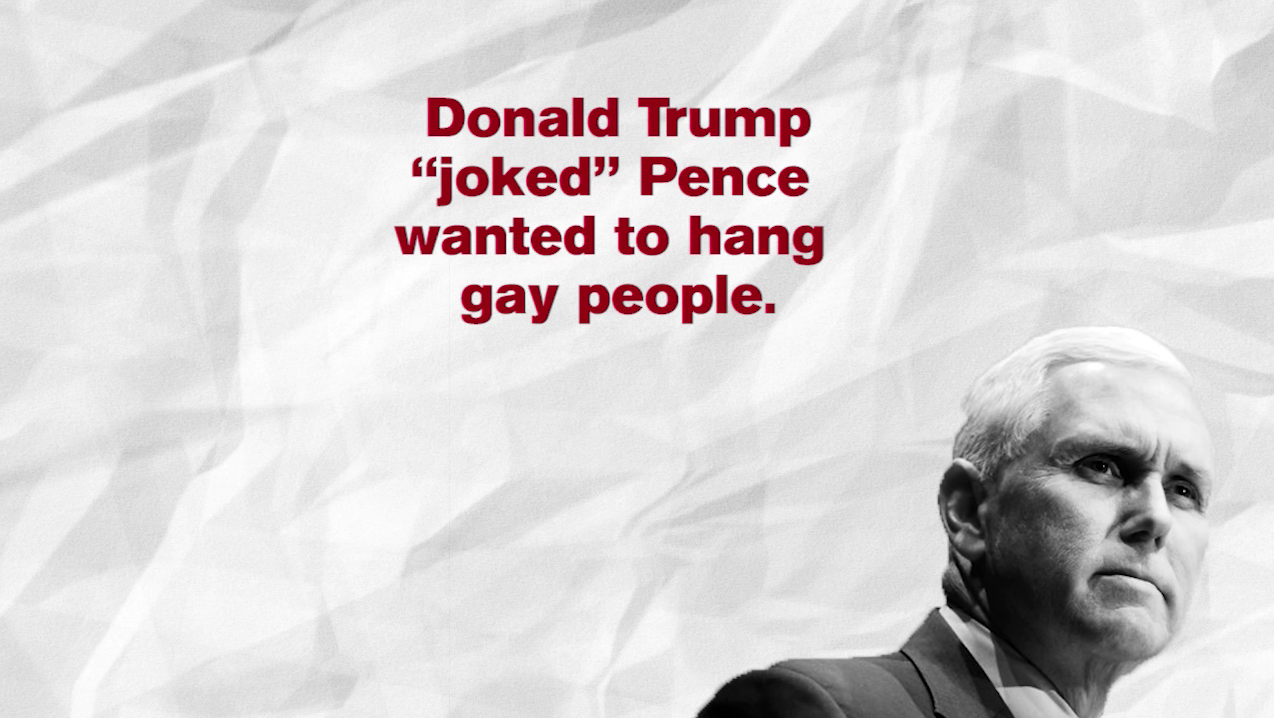