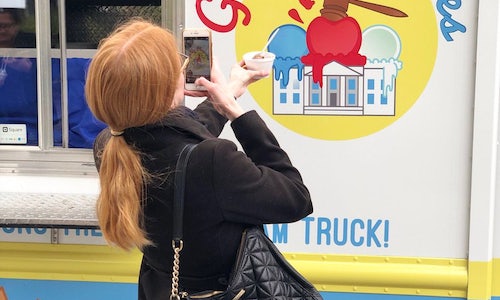 Guilty Pleasures, the only ice cream truck defending the independent investigation by Robert Mueller into Trump's ties to Russian attacks on our democracy, operated in Washington, D.C., in November and December 2018. MoveOn members fully funded the project with thousands of small donations from around the country.

The truck offered four rotating investigation-themed flavors daily, such as "IndictMint Chip," and gave patrons the option of receiving their treat in either "Cup or Cohen," a reference to Donald Trump's former campaign manager, Michael Cohen, who entered a plea deal with Mueller.

Americans overwhelmingly believe in the Mueller probe and want Trump held accountable. Polling shows that the facts of Mueller's prolific successes are the most effective arguments for maintaining the Mueller investigation. The truck was an opportunity to present these facts in a novel way to ordinary people, as well as Capitol Hill staff, media, lawmakers, and advocates. We wanted a way to convey these facts in a novel way. The truck was intended to be interacted with by Hill staffers, D.C. media contributors, and lawmakers. People in D.C. know us for our rallies, our election volunteers, and our spokespeople. This was an entirely new way for people to learn about us and see us!

The truck parked in front of iconic locations throughout Washington D.C., such as Trump Hotel, the White House, the Russian Embassy, the Watergate Hotel, the Capitol Building, Congress, major media outlets, the Department of Justice, and more … and it was seen and shared on social media by locals and tourists, by members of Congress, by national media, and by foodies and D.C. intelligentsia.

Each day the truck was out and about, we served up 200-250 "Guilty Pleasures" (aka free servings of ice cream).

Our most popular flavors included IndictMint Chip, MuellerBerry, Not Collusion Actually Conspiracy Cookie Dough, Cocoa Conspirator, Chocolate SubpoenaButter-the-Tax-Returns Swirl, and Cookies and 192 Creaminal Charges. Every day, there was at least one Fake Moos (aka vegan) flavor to choose from.

The fluidity between the project's online and offline environment made this project highly engaging for our audience in two ways. People were invited to submit flavor and location suggestions, which informed our real-time planning for the next day. In response, a community developed around posting the offline experience with the truck to the social media accounts of our users. This reflexive dynamic took a page from the food truck model and applied it to a PR and issue advocacy context.

We were also able to engage MoveOn's grassroots membership nationwide in the project by funding the project entirely from small-dollar donations and reporting back to donors about the impact that they had had, collapsing the distance between our nationwide membership and the stomachs on Capitol Hill.

We had immediate social media success and earned media buzz on our launch day: We were covered by Washingtonian, DC Eater, NowThis, and the "Mueller, She Wrote" podcast. Within 36 hours of launch, we had over 2,000 followers on Twitter, many of them actively engaging with us, often via the #GuiltySelfie. 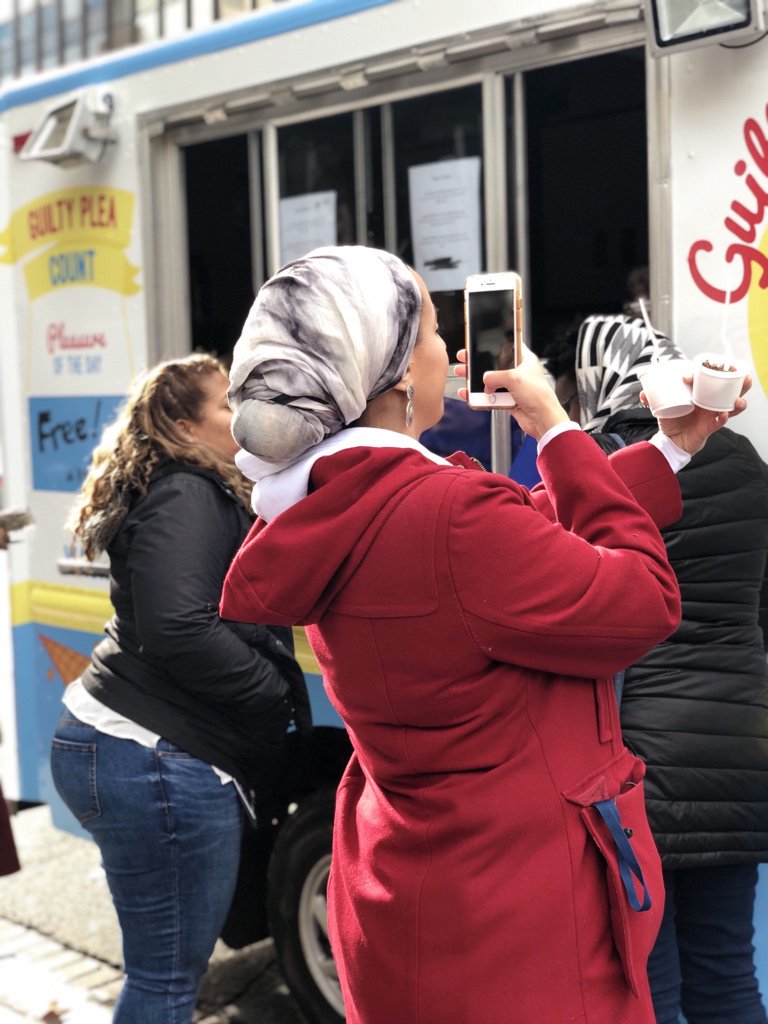 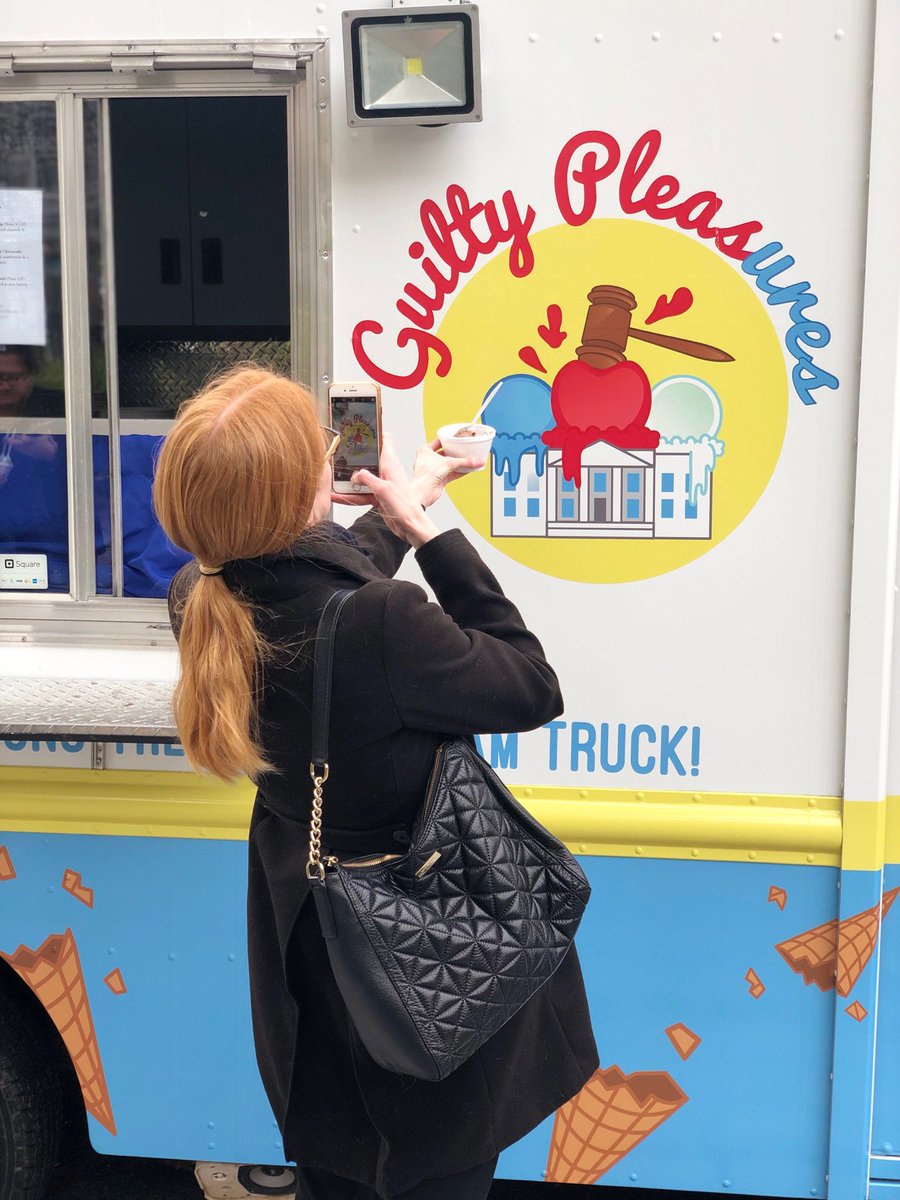 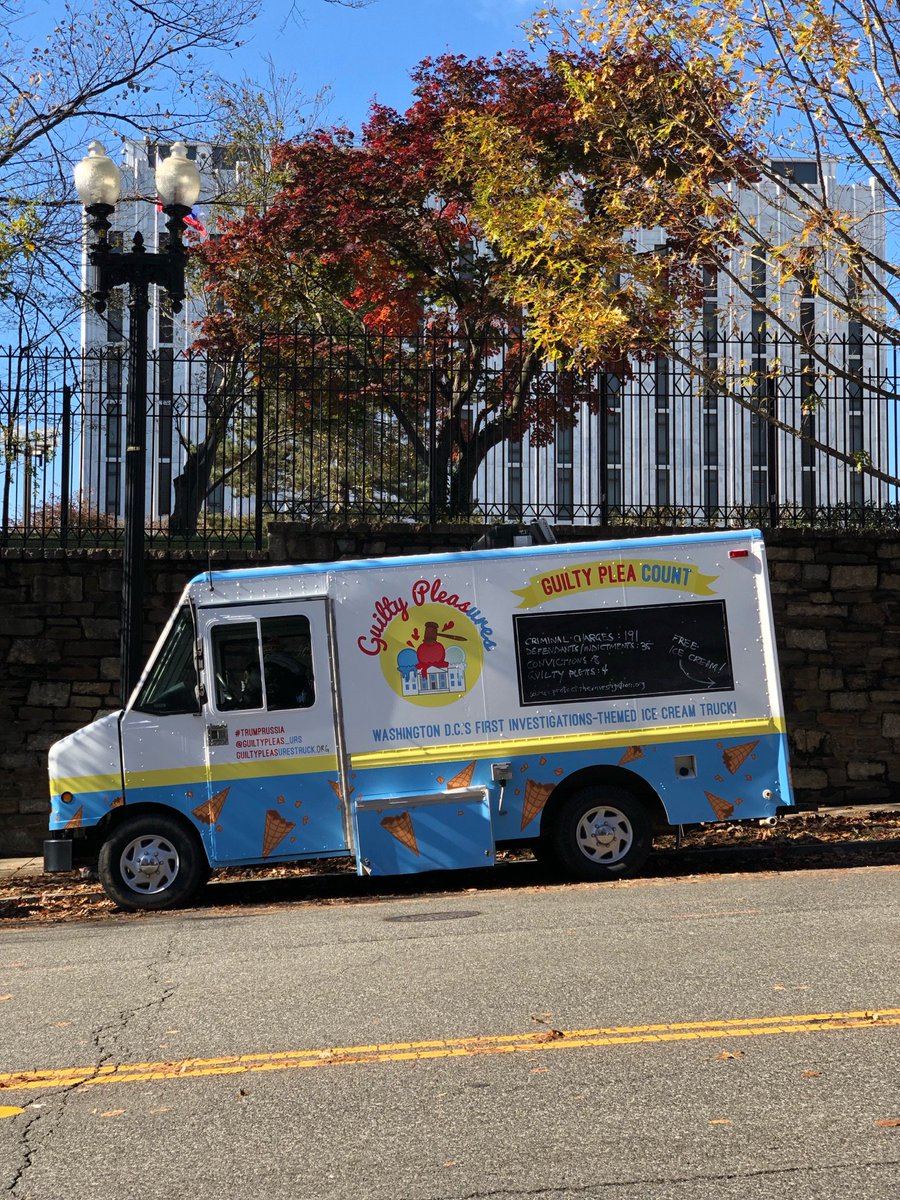 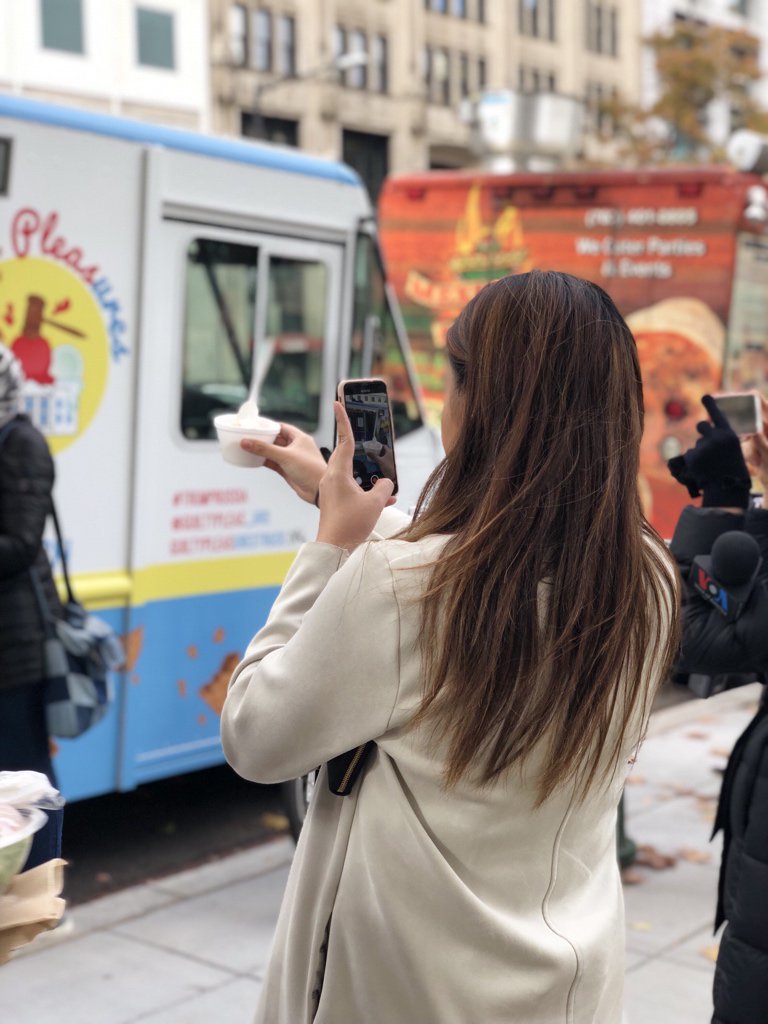 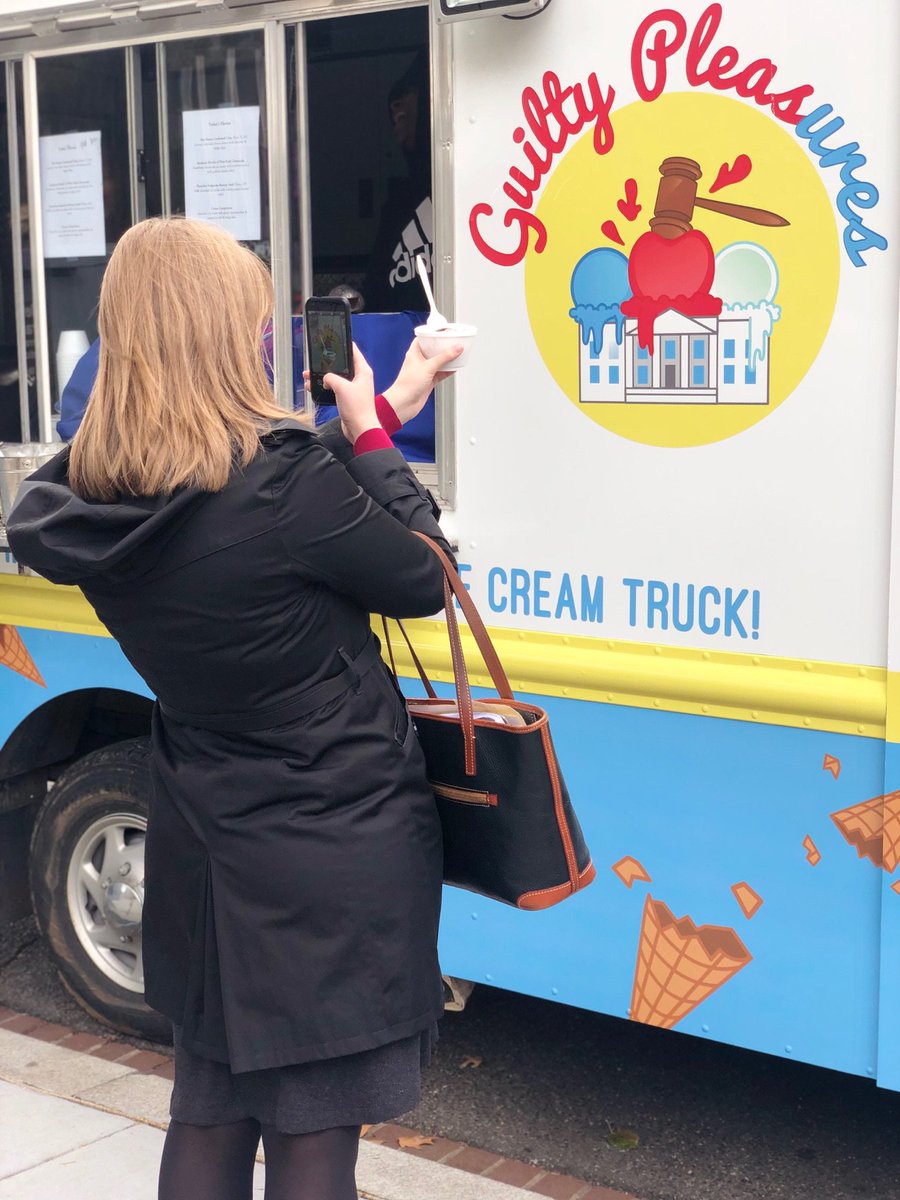