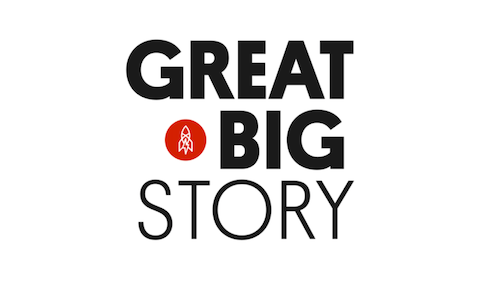 In January, the channel hovered around 1.7 million subscribers and hundreds of millions of views from over 1,500 mico docs. However, the opportunity to corral those fans into Great Big Story's world, effectively strengthening their loyalty to the brand, remained top of mind.

Through a combination of strategic publishing tactics, our goal was to get more Great Big Story videos featured in YouTube's "suggested videos" sidebar, which would ultimately lead to more binge watching and repeat channel visitors.

We also factored long form content into the equation, which led to the creation of reels offerering viewers extended length cuts of multiple stories stitched into a single video.

By year-end 2018, Great Big Story doubled its YouTube subscriber base to more than 3,000,000 fans. More importantly, our monthly watch time increased 53 percent year-over-year. Sprinkle in a 41 percent year-over-year growth in total views and the evidence would suggest the strategy paid off. 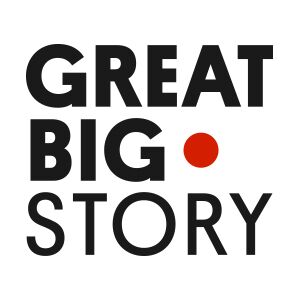 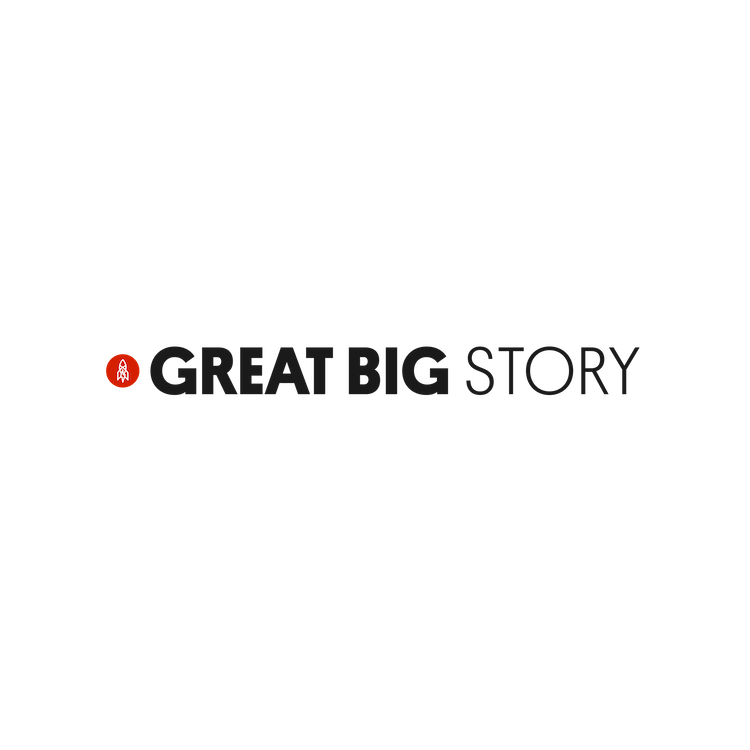 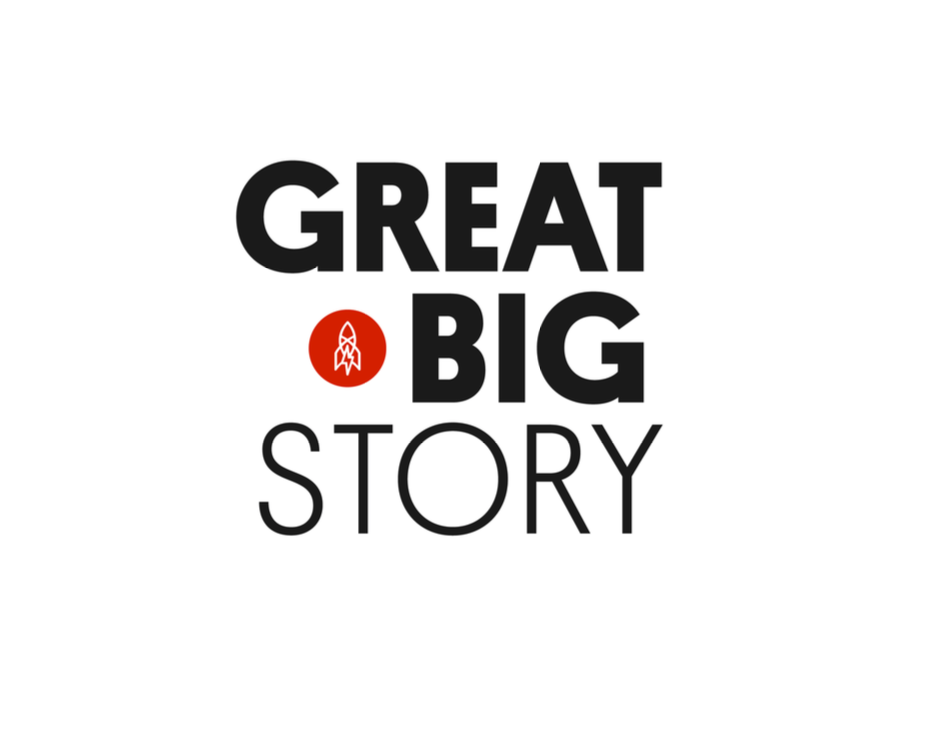