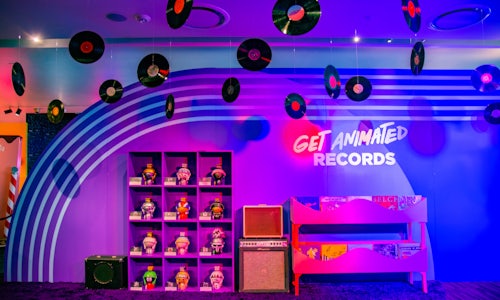 Warner Bros. is home to beloved animations and timeless characters celebrated around the world. With the resurgence of 90's trends across pop culture, we were tasked with tapping into millennial nostalgia and reimagining classic Warner Bros. characters through a contemporary lens. To creatively show how these franchises are still relevant with today's millennial consumers, we needed a progressive strategy, original content, and strategic partnerships to bring our animations to life.

Movement Strategy worked with Warner Bros. to create Get Animated, a social hub centered around exclusive collaborations with tastemakers—artists, creators, stylists—granting them the platform to reinterpret classic Warner Bros. cartoons in their own unique style. In-feed, this comes to life as an editorialized space filled with fresh takes on classic franchises. IRL, it's the Get Animated Invasion— an experiential activation where consumers can relive their childhoods through interactive worlds immersed with memorable characters. We knew that getting millennials to interact with classic cartoons through a physically engaging space would reinvigorate their love for the franchises, in turn amplifying social conversation and increasing demand for consumer product supply from licensees and retailers.

Following a successful 2017 inaugural launch of the Get Animated Invasion in New York City, 2018's Invasion crash-landed at the GRAMMY Museum in Downtown Los Angeles, highlighting the iconic moments when Warner Bros. classic cartoons infiltrated pop culture within music. With the exhibit incorporating karaoke booths, music scoring stations, live musical instruments, and more, visitors experienced next-level interaction with the space and were able to curate their own creative direction.

To elevate our execution, we collaborated with influential tastemakers to reinterpret Warner Bros. cartoons for franchise-focused worlds. Our partners included Joshua Vides, Amelia Muqbel, Crystal Wagner, Sam Taylor, CONFETTISYSTEM, and Shelby and Sandy—all artists who were able to bring their distinct styles to craft experiences that resonate with a millennial audience. From a 2D basketball court inspired by the iconic Space Jam soundtrack, to a psychedelic world of Scooby-Doo and more, each component of the Invasion spotlighted Warner Bros. cartoons in a fresh light while celebrating the brand's part in music and culture conversations. Retailer and cross-enterprise partners also helped bring the Invasion to life, with BOOMERANG providing cartoon viewing stations, and brands like Forever 21, New Era, and Nightshift showcasing collaboration product.

Throughout the duration of the exhibit, the Get Animated Invasion attracted over 8000+ attendees, driving over 57M social impressions and garnering over 67M unique impressions from press—with attention from national outlets like The TODAY Show, Highsnobiety and BizBash, to local media including NBC Los Angeles, Los Angeles Times, KABC, and more.

Between generating awareness and consumer buzz, garnering press, and growing our social channel, the Invasion successfully introduced the Get Animated platform to the world and has since garnered new partnerships, collaborations, and demand from consumers on a global scale. Coming off the success of the Invasion, Warner Bros. continued the momentum with the Get Animated Invasion on a global scale—In late 2018 and and early 2019, the pop-up moved with several activations across Asia and South America. 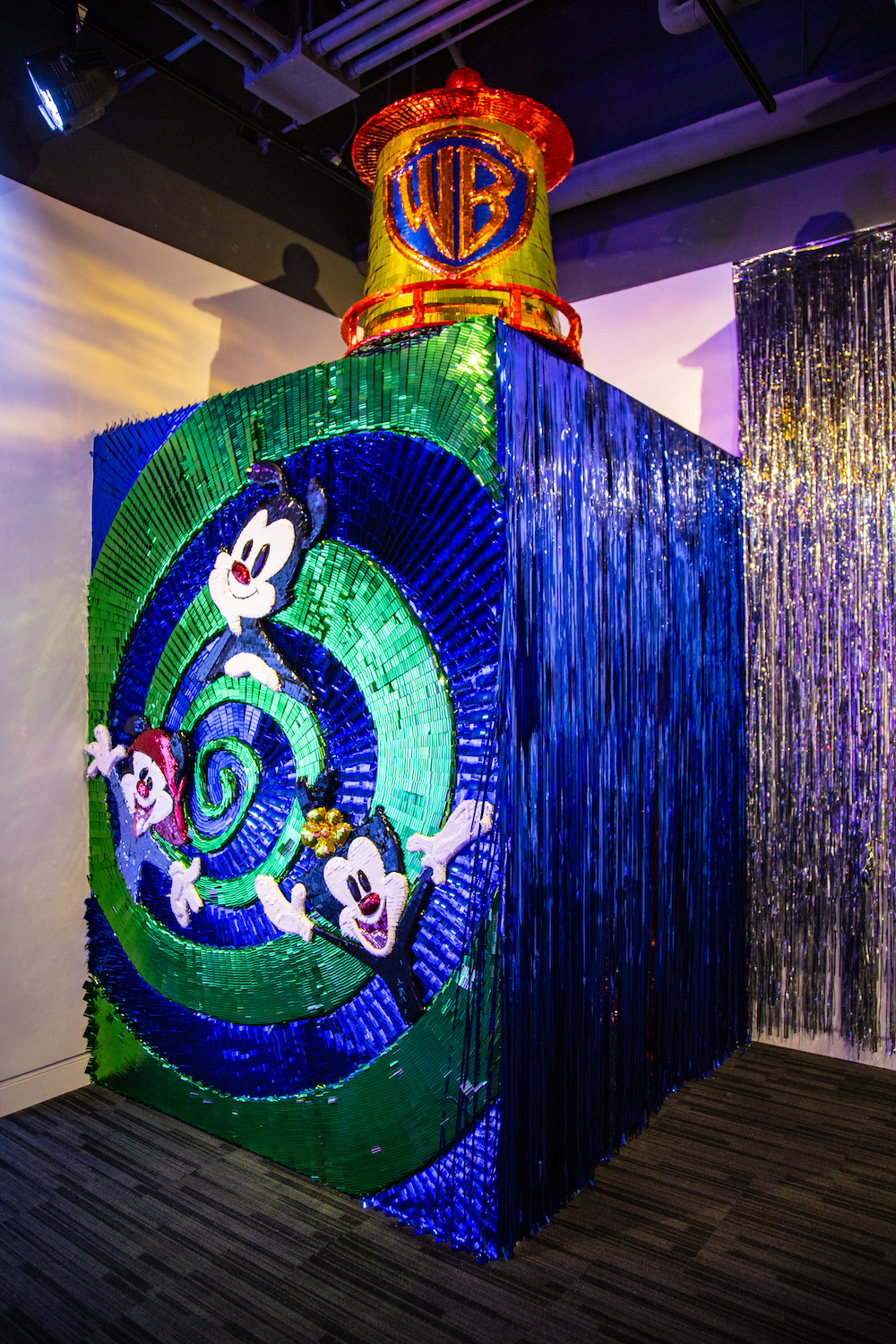 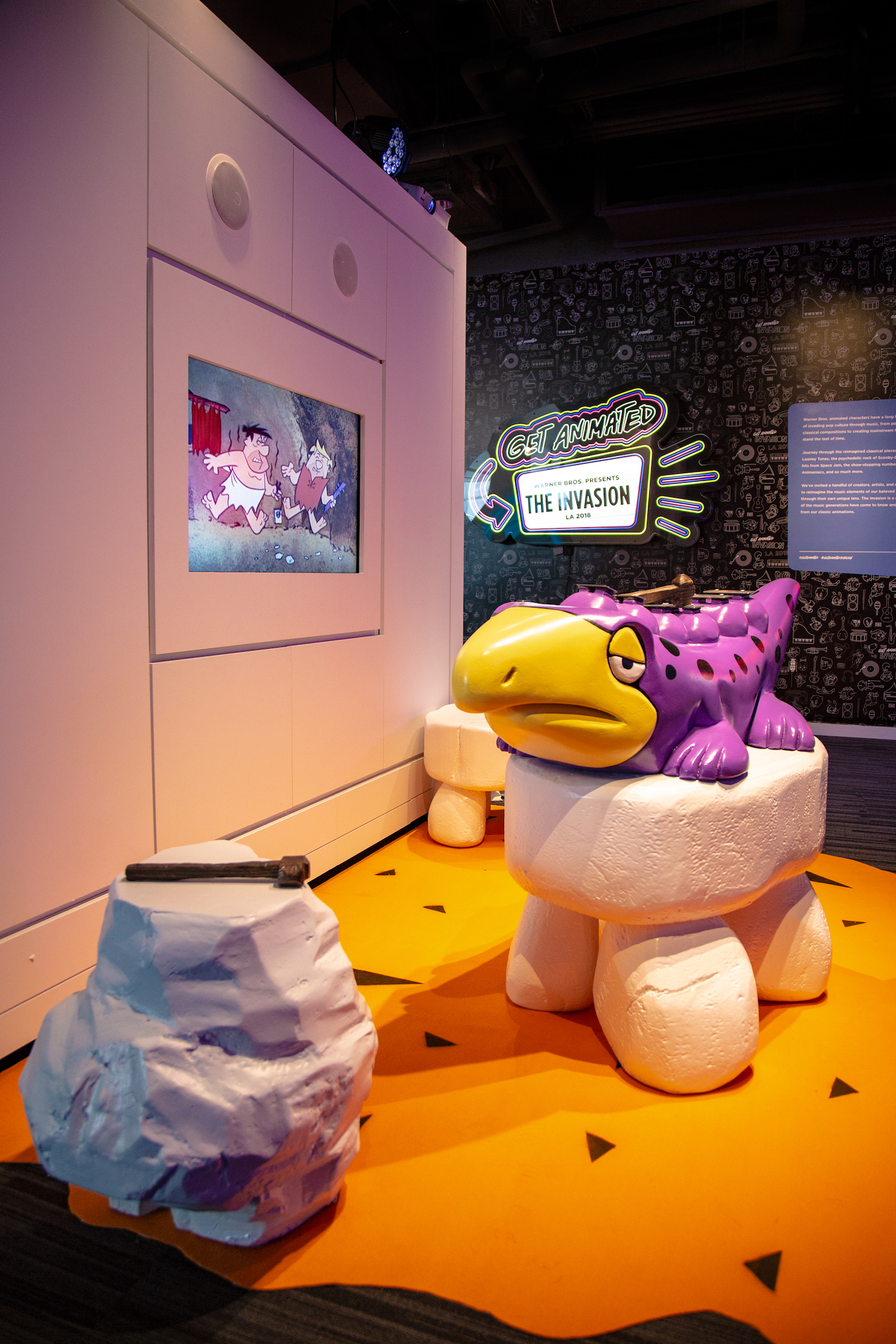 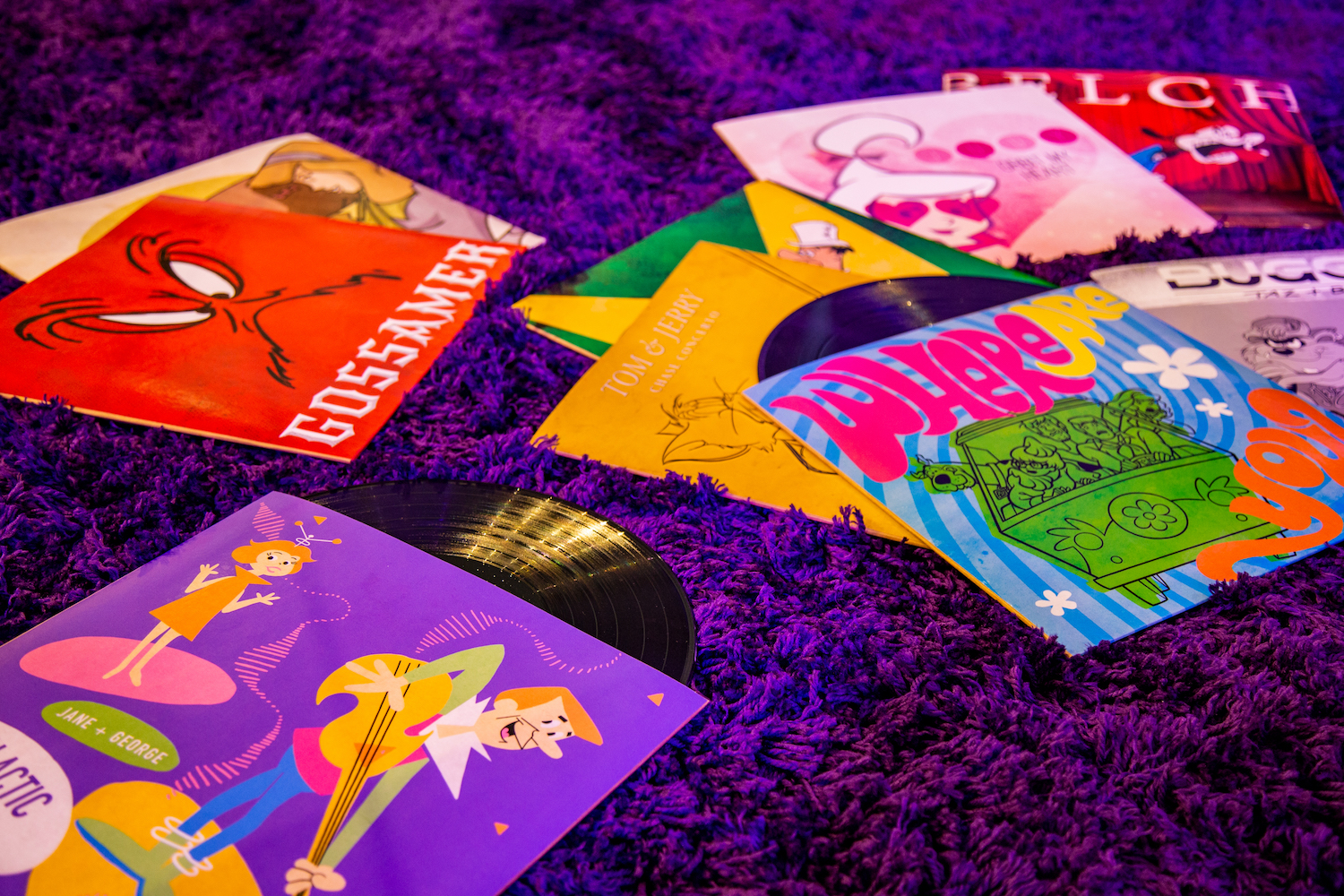 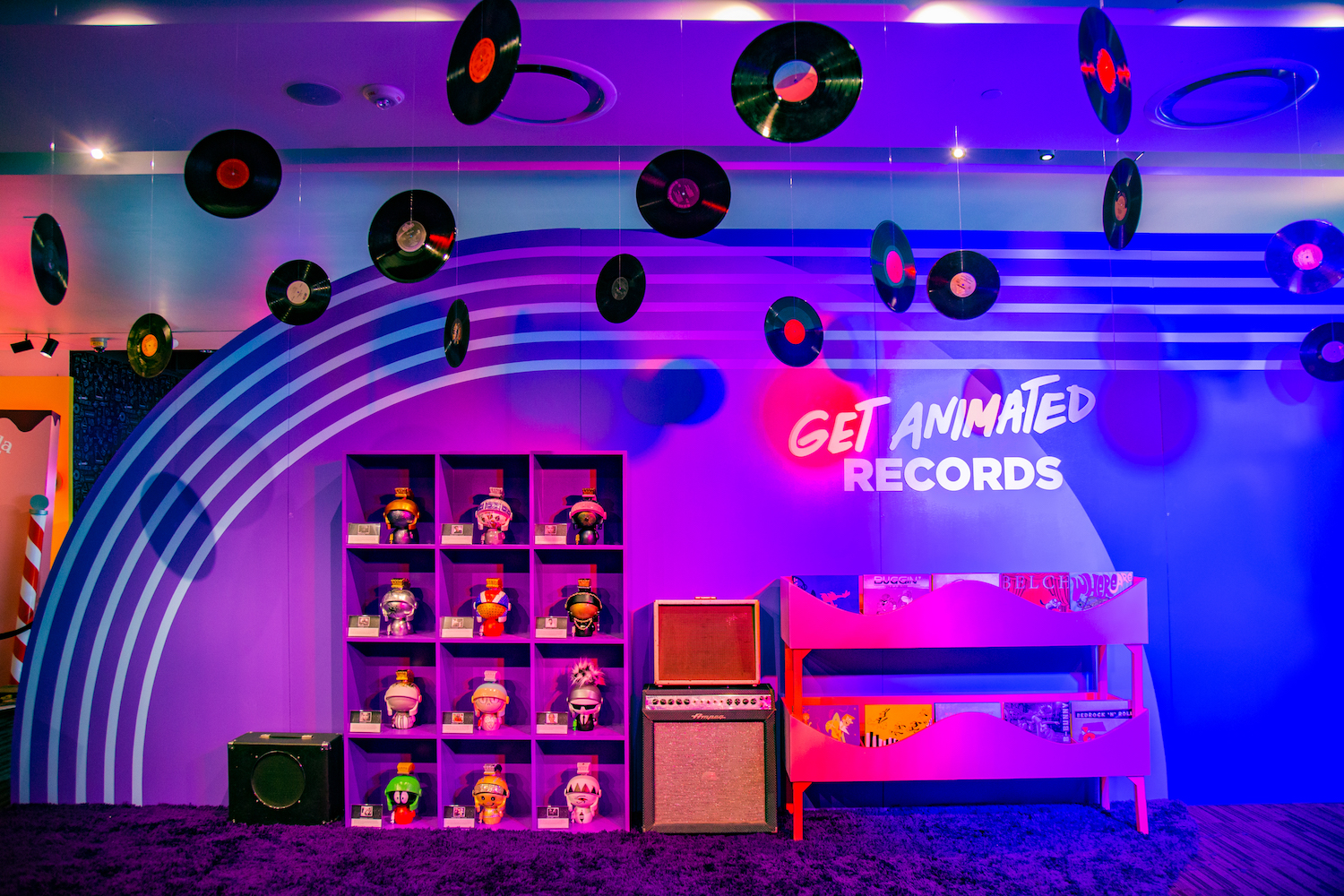 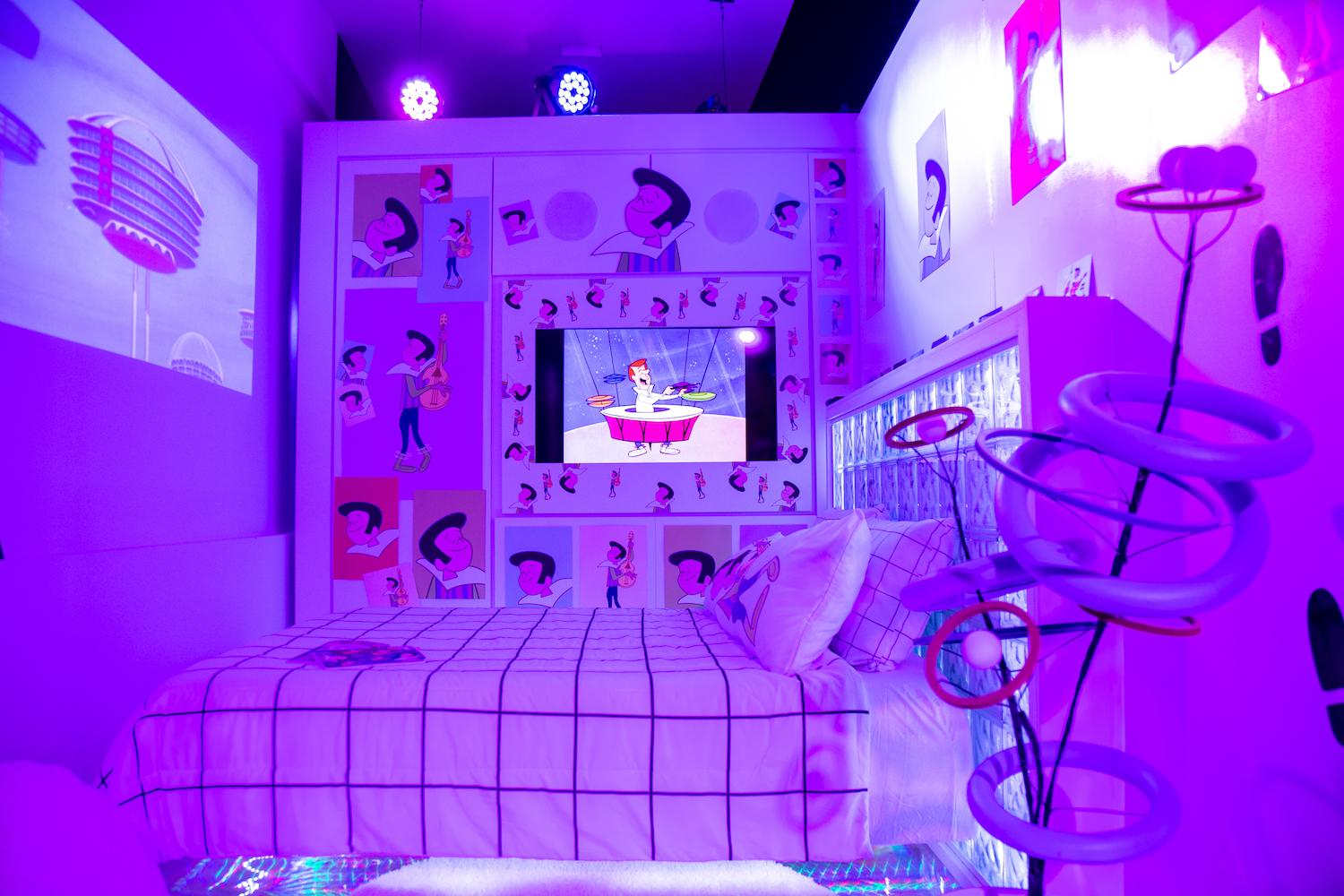 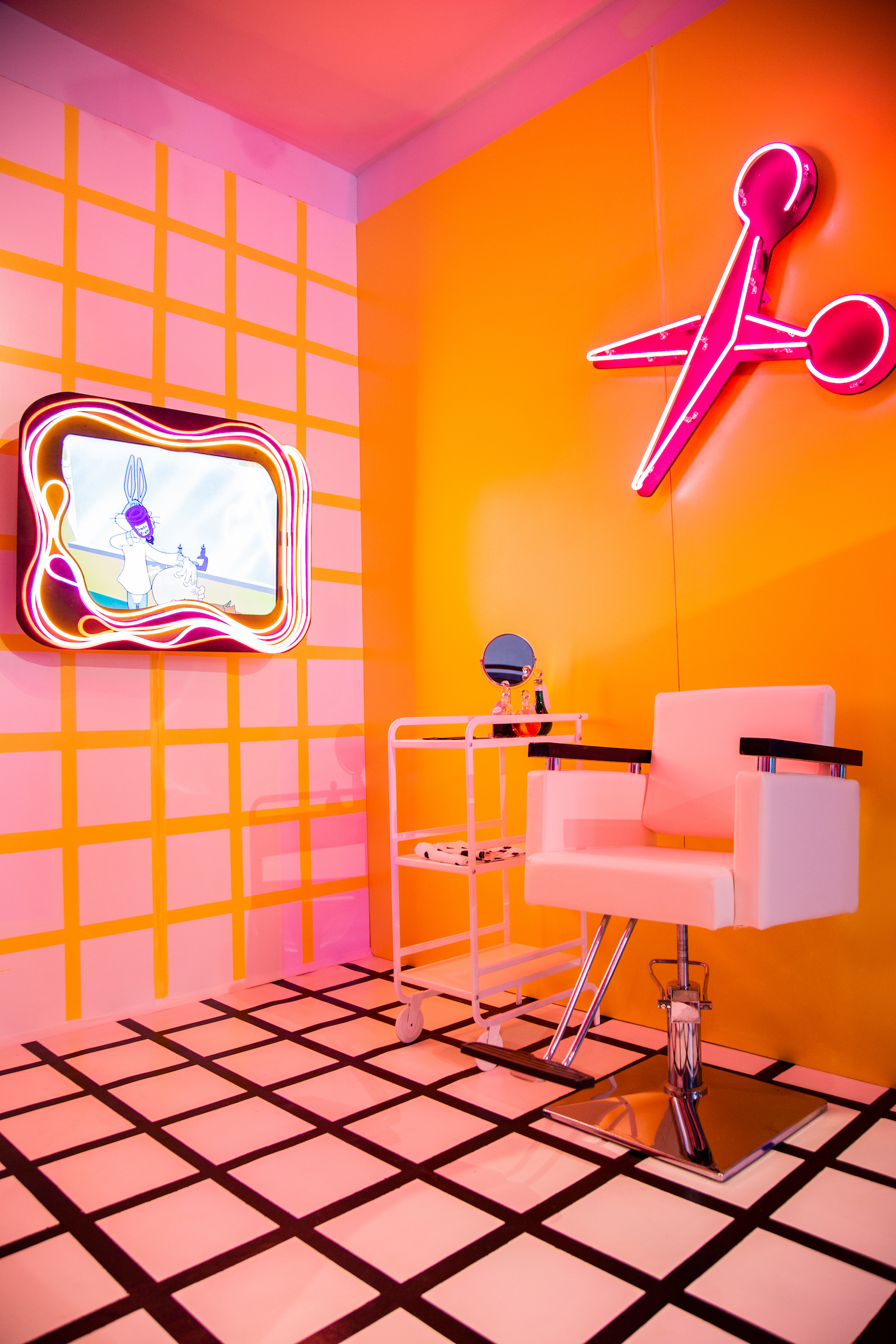 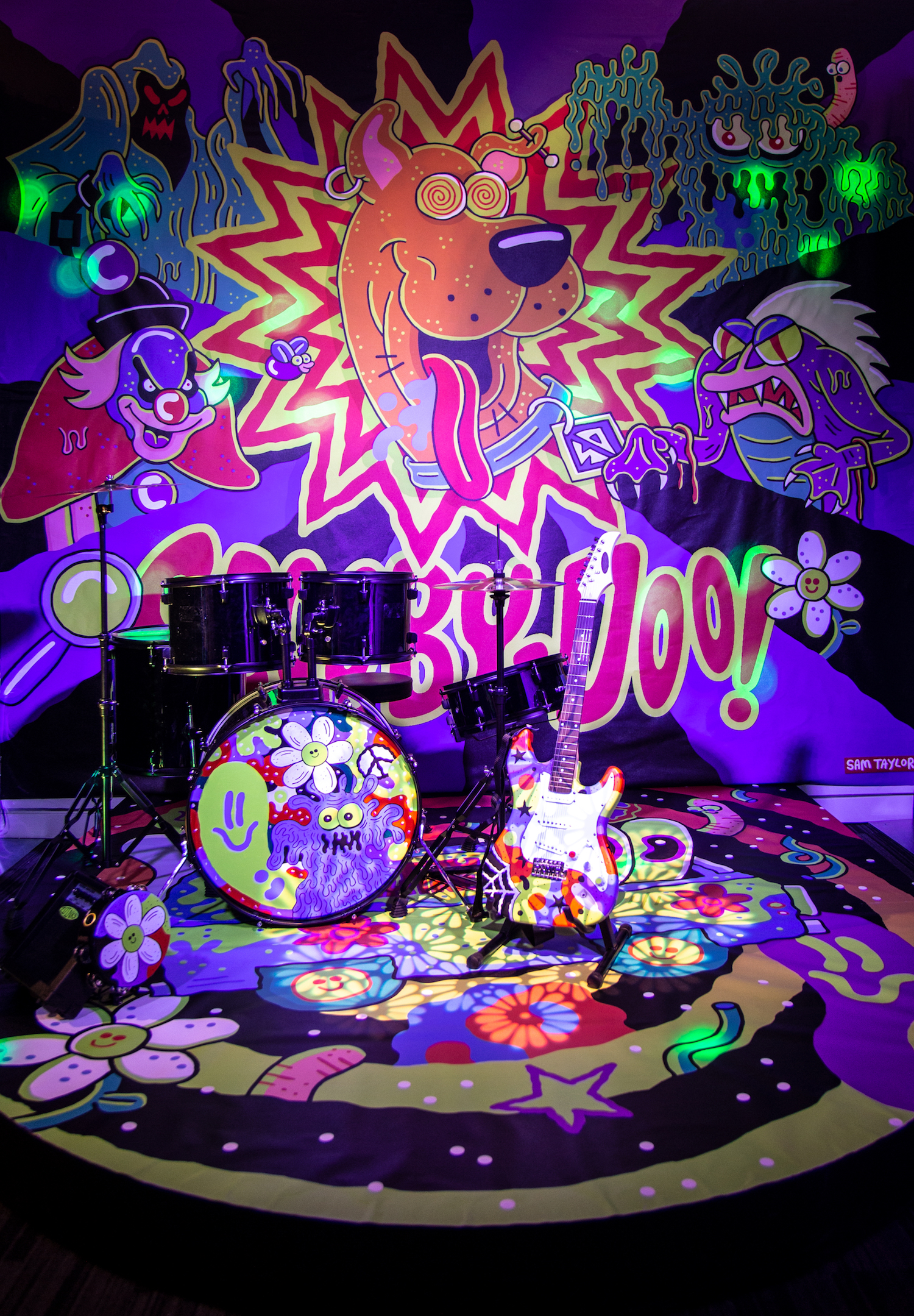 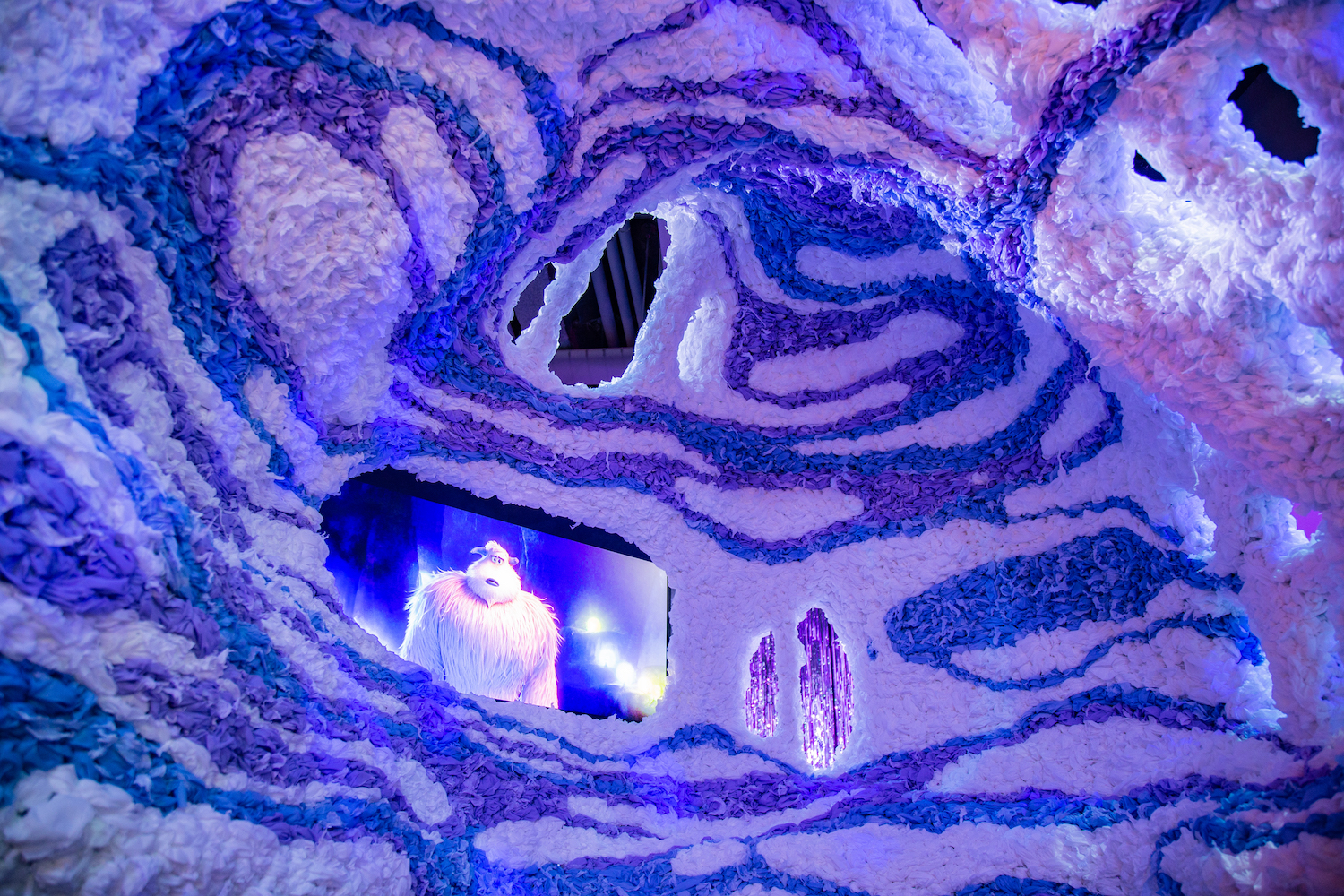 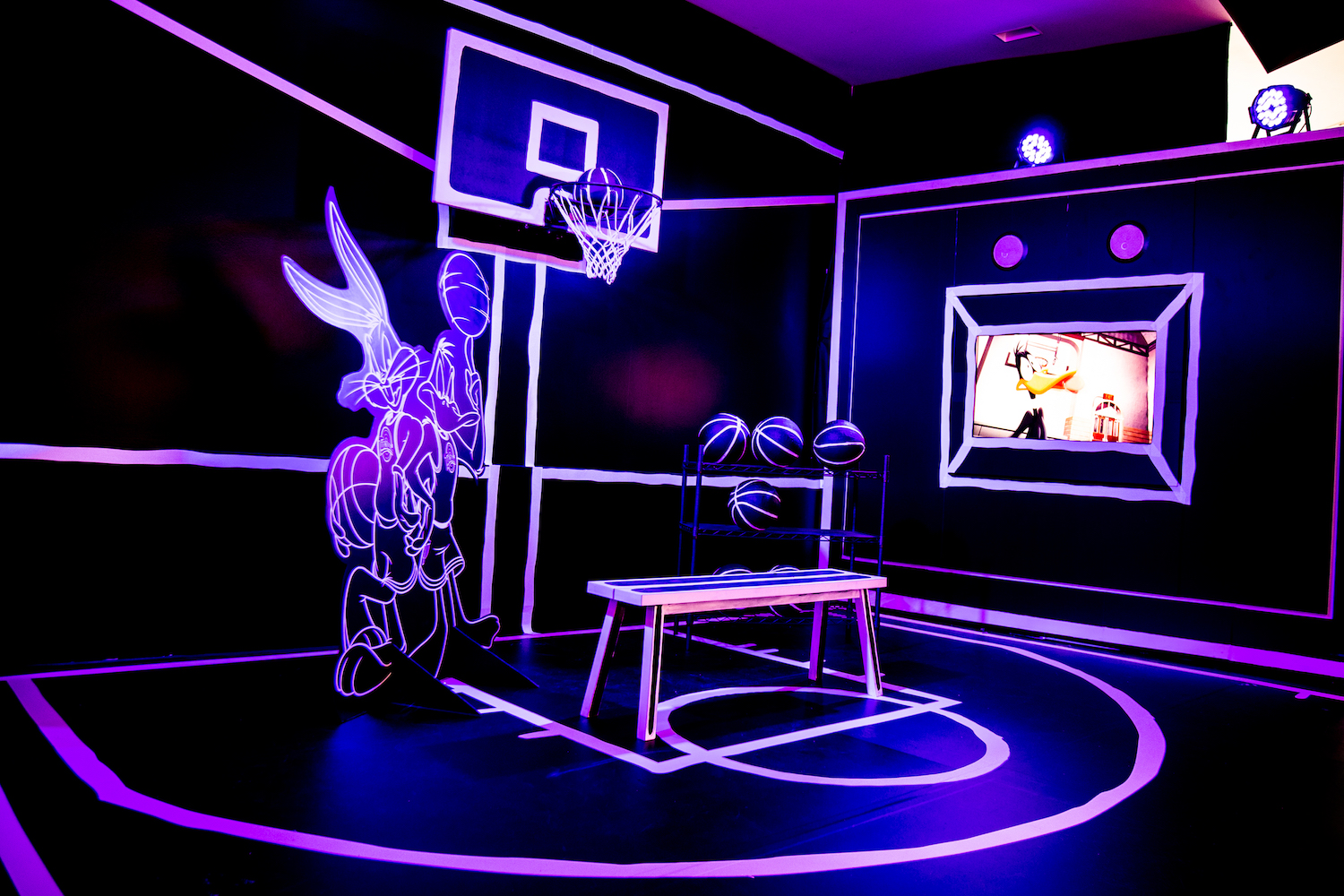 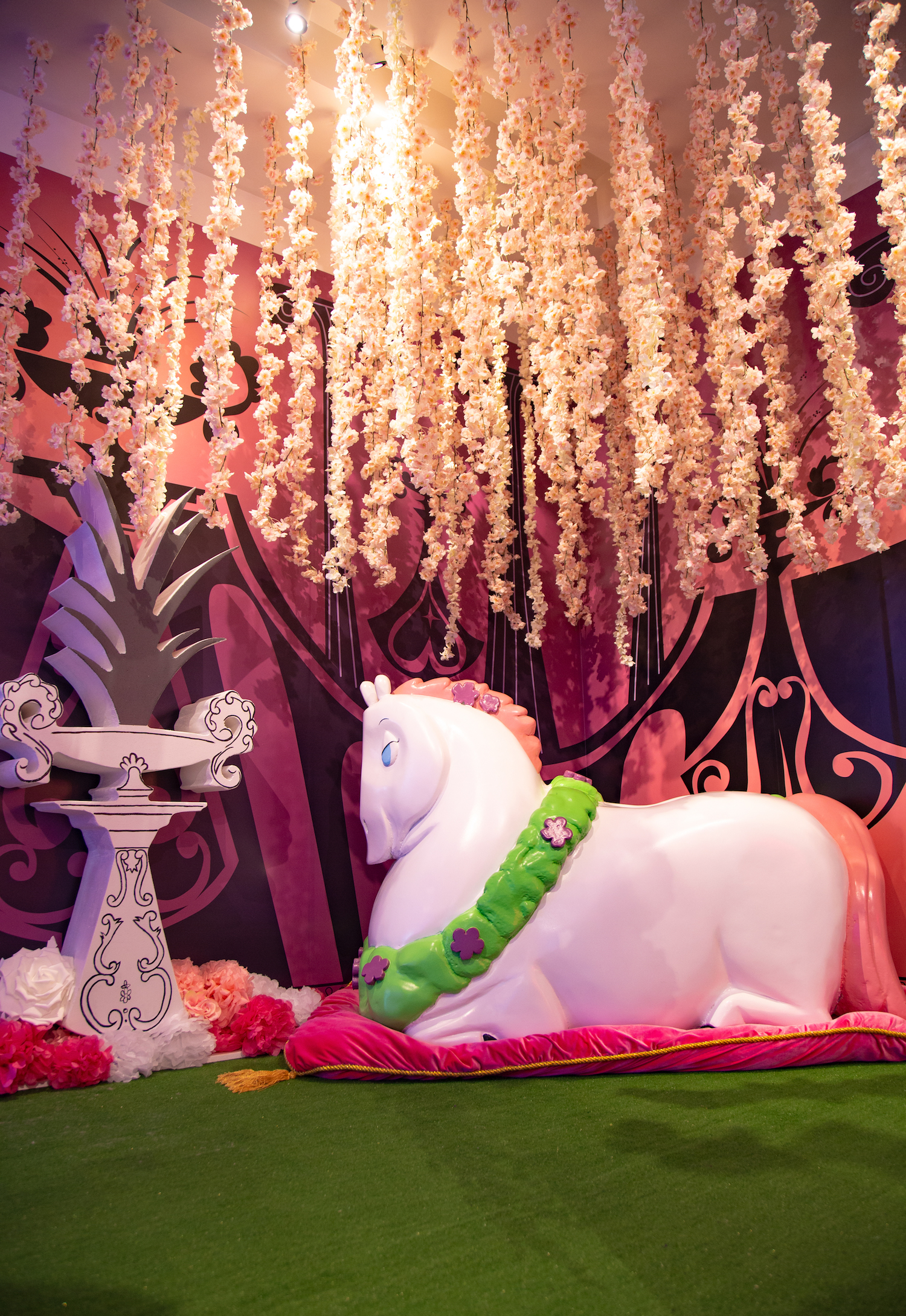