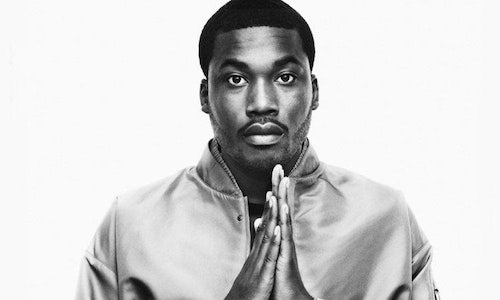 The #FREEMEEK movement, which has now evolved into #REFORM, began as a way to raise awareness about the criminal justice system, through Meek Mill's case and have him released from being incarcerated unjustly. Meek Mill's story is one of 6.6 million individuals in the United States whose lives are controlled by the criminal justice system, either through incarceration, probation or parole.

On November 6, 2017 Meek Mill was sentenced to two to four years in state prison for violating his probation. In Mill's own words, from his 2018 New York Times Op-Ed, "My crime? Popping a wheelie on a motorcycle in Manhattan. Even though the charge was dismissed in a New York City court, a Philadelphia-based judge still deemed my interaction with the police to be a technical violation of my probation — stemming from a 2007 arrest — and sentenced me to two to four years in prison despite the fact that I didn't commit a crime. The judge also refused my motion for bail, calling me a "danger to the community" and a "flight risk."" Meek Mill is one of the millions of nonviolent offenders caught in a long and alternating cycle of incarceration and surveillance. The teams and individuals around Meek, started by focusing on his case and working with communities to shed light on the "probation trap" with the goal of having him released from prison.

There was a social media component to every part of this campaign to #FreeMeek. Assets and suggested copy, as well as dedicated websites (justice4meek.com, reformphilly.com and more) with email capture, were created not only to spread awareness within the local Philadelphia community, but the world, by leveraging Meek's case to demonstrate the issues within the criminal justice system. Do4Self/Fine Print and #cut50 launched a Change.org petition launched shortly after his incarceration, which now has almost 427,000+ signatures.

Social and public support from celebrities, to everyday people, including the students in Philadelphia, has a voice and a story, or reason to support the cause. Hashtags from #FreeMeek, #Justice4Meek, #FreeMeekMill, #REFORMNOW, #ReformPhilly, and more kept the conversation going.

On March 13, 2018, a student-led "REFROM: Bringing Injustice to Light" panel discussion in Philadelphia was held, with simultaneous live-streams in partnership and support from TIDAL and YouTube. Prior to the event, social media assets and suggested copy were sent to all participants, as well as public figures who were not able to attend but wanted to drive attention to the live stream. We also leveraged Meek Mill's YouTube Community feature for the first time ever. During the panel, #ReformPhilly trended at #1 on Twitter in Philadelphia, with #FreeMeek hitting #5 in New York. Speakers included Rev. Al Sharpton, Philadelphia's ACLU director Reggie Shuford, NYC, attorney Joe Tacopina, and Meek's mother, Kathy Williams with Meek Mill himself calling in from prison. In less than 24 hours, the event had ~220 Million impressions across Twitter, Instagram and Facebook.

Upon Meek's release on bail in April 2018, he took on the larger role of being a "voice for the voiceless." Calling for criminal justice reform through activism and speaking publicly about not only his case, but the system at large.

Meek Mill took his personal experiences in the criminal justice system, and became a " voice for the voiceless." Though Meek Mill was ultimately released on bail in April 2018, he is still on probation until 2023.

He has channeled this experience into an ever evolving mission of #REFORM. Bring the stories of 6.6 Million individuals trapped in a "revolving door" of the criminal justice system. In 2018, he announced a #REFORM initiative with Michael Rubin which was formally launched in January 2019. REFORM Alliance, a $50 million criminal justice reform initiative, that will advocate for probation and parole reform. Founding partners include Meek Mill, Michael Rubin, Shawn "JAY-Z" Carter, Robert Kraft, Daniel Loeb, Michael Novogratz, Robert Smith and Clara Wu Tsai with Van Jones as CEO.

Every day, REFORM Alliance is dedicated to #FIGHTDIFFERENT, and bring parole and probation reform to all of the Meek Mill's of the US criminal justice system. 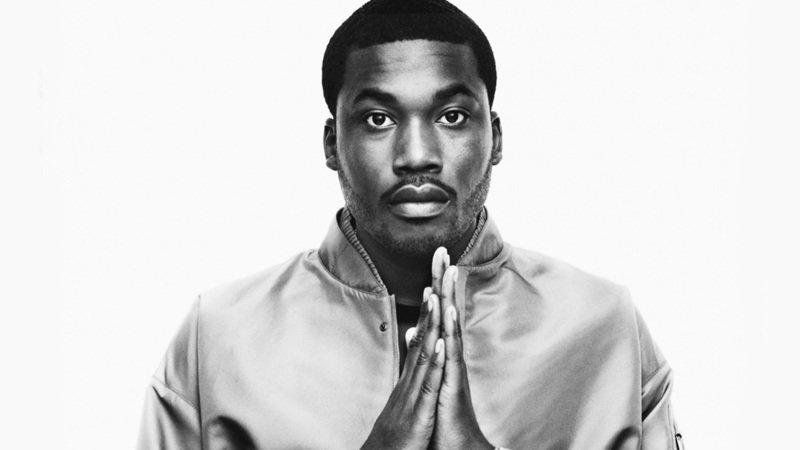