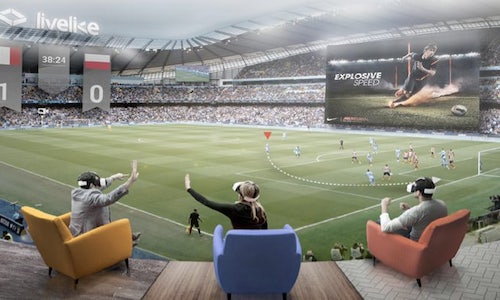 LiveLike strives to bring the full experience of being at a live sports event to the comfort of your couch. The drive is to bring an immersive sports experience to everyone, everywhere. By partnering with nearly a dozen respected and innovative companies like Fox and BBC, LiveLike was able to share the world's largest sporting event to hundreds of thousands of sports fans and technology enthusiasts.

LiveLike set out to build an experience befitting the number one sporting event, showcasing not only every game from the tournament but also capturing the interviews, press, and behind the scenes content available. They topped that all-inclusive experience with a social integration that allowed fans to talk to their closest friends--or complete strangers--while watching the games. By adding social functionality, LiveLike was able to completely subvert the isolationist nature of VR sports watching and connect regional fans with each other in lasting and meaningful communities.

LiveLike planned and delivered a completely custom suite and viewing experience to nearly a dozen worldwide partners from America to Australia. LiveLike was able to not only provided an application for broadcasters to use, but also provided on-site VR production manpower and expertise. With half a dozen staff members on the ground in Russia and at the production studio in Italy, LiveLike ensured that the entire production was handled with a VR-first mentality.

By capturing the entirety of the event, from crowd celebrations outside the stadium to teams getting off the bus, LiveLike delivered a never before seen full-scale immersive experience for the World Cup. Superfans were able to get the in-depth experience they craved, then hop into the social experience and talk to other fans about rivalries, favorites, and standout plays. The platform wasn't just built to make the user feel like they were at the game: it was built to make them a part of the crowd.

Technically, LiveLike's experience set out to provide three cameras around the pitch, each with a different goal experience. The midfield camera was the default: it gave an overview of the entire pitch that is rarely ever seen on the director's cut. This made it great for tracking macro strategy, since it showed immediate reaction to ball movements from every position on the field. The goal cameras got into the mind of the goalie, allowing the viewer to see his positioning, footwork, and reactions as the ball pressed downfield.

LiveLike was able to partner with eleven broadcasters to successfully deploy ten worldwide VR and mobile experiences in nineteen countries, an unprecedented scale for live VR streaming. The applications received more than 300,000 views over the course of the event, peaking at 70,000 concurrent viewers, with 63% of them returning at least once. All 64 World Cup game were broadcast in VR, and the platform ran smoothly from launch through the conclusion of the finals. 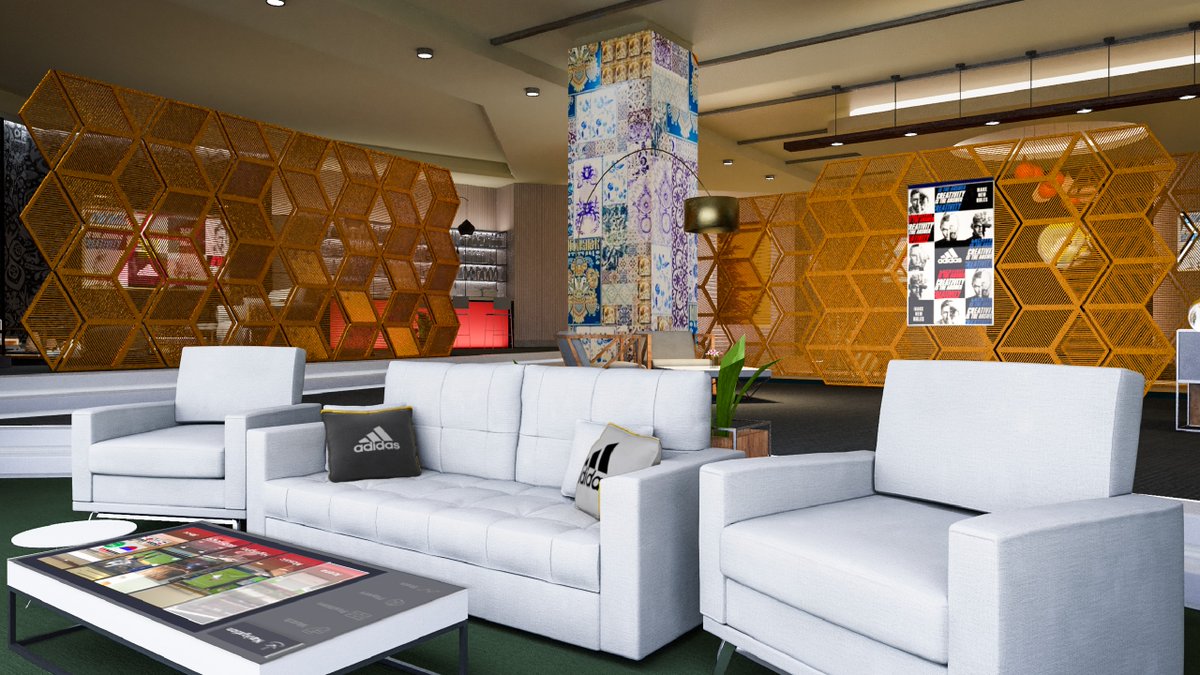 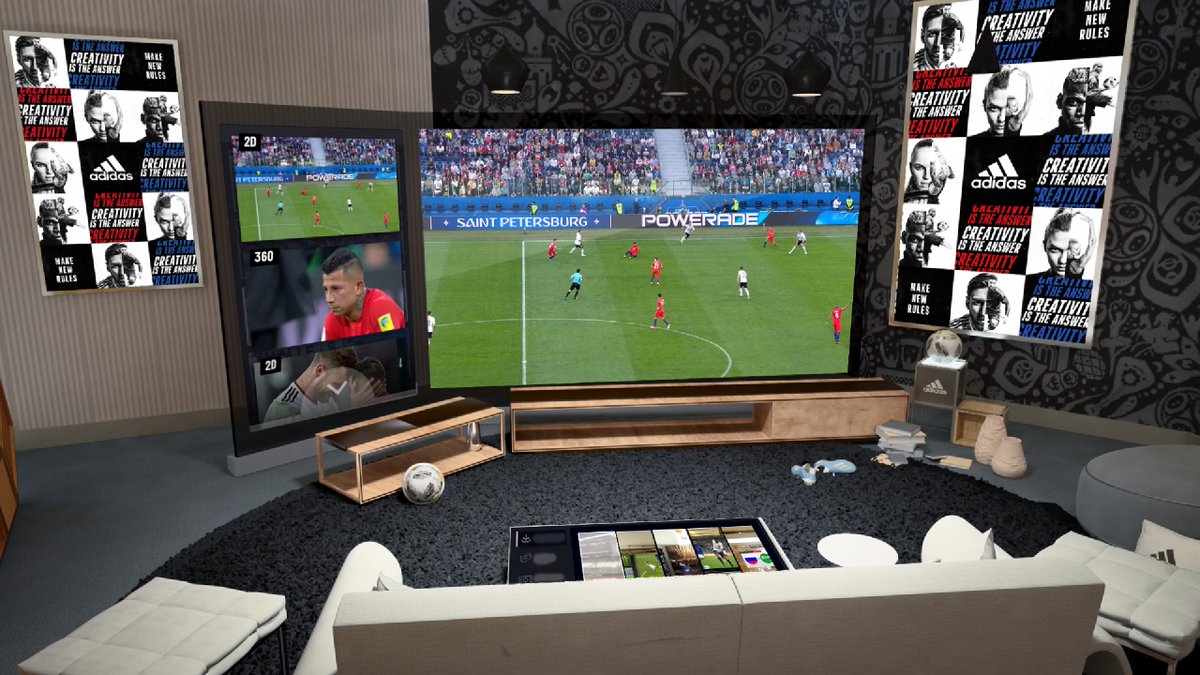