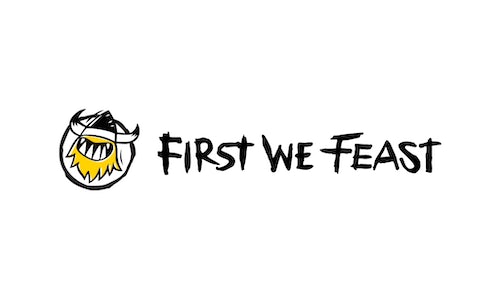 Founded as a blog in 2012, First We Feast views food as an illuminating lens into pop culture, music, travel and more through its innovative slate of food-driven video franchises. Its YouTube channel is home to flagship series "Hot Ones," "Food Skills" and "The Burger Show," has 5M subscribers and over 715M views to date.

First We Feast is passionate about creating content for its fans. Its flagship series "Hot Ones" is the award-winning show with hot questions and even hotter wings, as A-Listers from Kevin Hart to Charlize Theron interview while eating progressively spicier chicken wings. The show airs weekly on Thursdays at 11 a.m. on First We Feast's YouTube channel, and it has become appointment TV for millions of fans.

Since "Hot One's" premiere ~4 years ago, First We Feast received tens of thousands of fan requests in the YouTube comments section, asking (demanding) that chef and TV personality Gordon Ramsay be on the show. Season 8, which recently premiered on Jan. 24, finally delivered and has become the channel's most-viewed episode and video overall at 23 million and counting. The channel received a surge of 500,000 subscribers within one week of the episode launch, catapulting the channel past 5 million total subscribers and illustrating the importance of catering to fans with quality content.

In February 2018, First We Feast leveraged its social media insights to bring the Internet's obsession with burgers and Asian cuisine to life through new series. As burger culture evolves, fast-food chains are cribbing old-school formulas as chefs apply modern techniques to America's iconic dish. In "The Burger Show," chef and Eggslut founder Alvin Cailan explores the forces driving this movement, from techniques to tastemakers, and how reimagining this classic has impacted the way society consumes burgers. Each episode spotlights a different culinary trend with the help of a fellow expert, from Adam Richman to Seth Rogen.

Another goal for First We Feast in 2018 was to celebrate food as pop culture on an international scale and create two new multicultural series for the channel: "Feast Mansion" and "The Curry Shop." "Feast Mansion" offers a fresh but authentic take on Asian cuisine as rappers and First We Feast fan-favorites Joji and Brian curate communal dishes to feed their 88rising crew—and there is no shortage of humor, hijinks and guests in between. The series reimagines the traditional backstage docuseries and serves as an all-access pass to the ultimate dinner parties, highlighting recipes from Nasi Goreng Gila to Yakitori-inspired skewers using exotic meats like rattlesnake and reindeer.

Hosted by Indian-Canadian rapper Jasleen Powar, AKA Horsepowar, "The Curry Shop" explores immigrant culture, South Asian identity, and more through one of the globe's most popular but misunderstood dishes—curry. Curry changes shape from Japan to Jamaica to Thailand to the Philippines, and Powar teams up with a rich roster of celebrity guests in New York City to unpack the connections between hip-hop, spice, and global cuisine.

From its hunger for delivering inspiring food content to its unique on-air talent, First We Feast has grown to become the go-to destination for cuisine and culture.

From 2017 to 2018, First We Feast's audience grew by 600 percent to 5.3 million fans across platforms. The hit series "Hot Ones" has increased its viewership by over 290 percent, averages 3.3 million views per episode and has over 500 million total views on YouTube. The channel itself currently boasts 715 million views and counting. In 2018, "Hot Ones" launched four new hot sauces, for fans to bring the show to real life, and Complex Networks successfully grossed more than $7 million in hot sauce sales.

Video for First We Feast 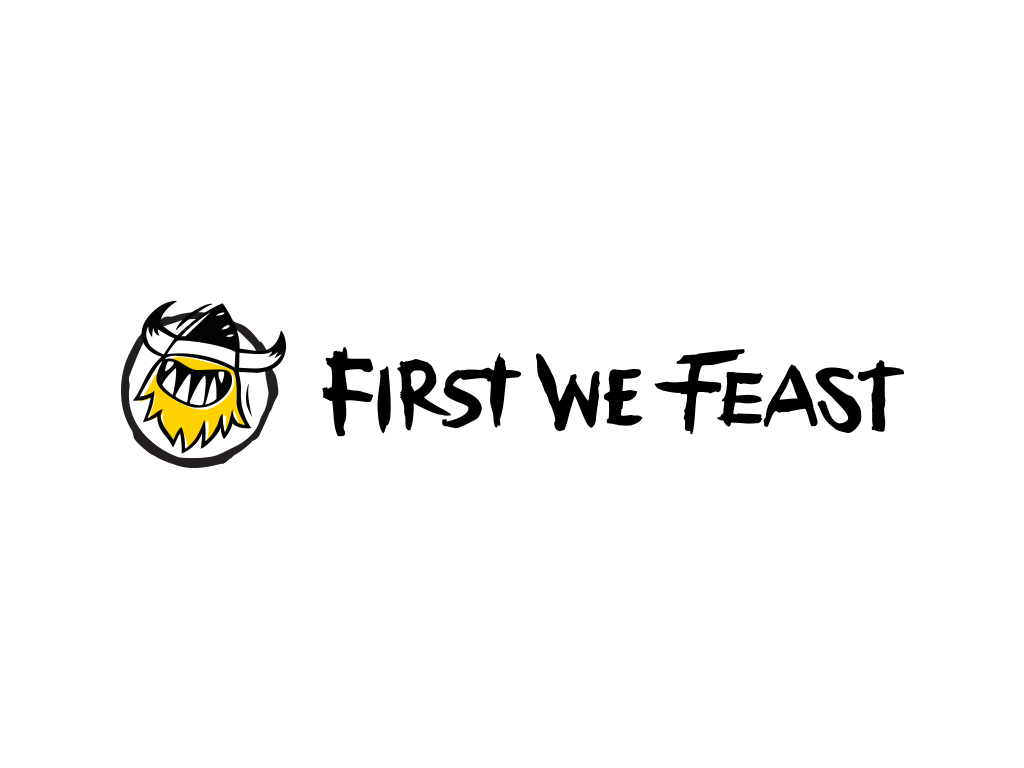