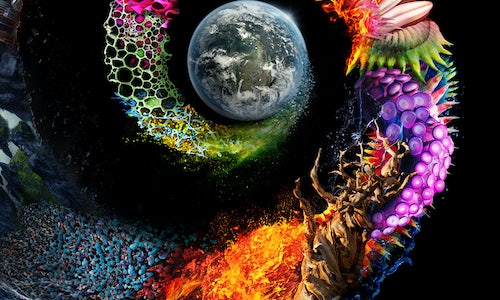 In late March of 2018, National Geographic would launch "One Strange Rock," a 10-part cinematic series that explores the fragility and wonder of Earth—one of the most peculiar and unique places in the universe.

Hosted by actor Will Smith with direction from award-winning filmmaker Darren Aronofsky, "One Strange Rock" is a show about our home planet told from the perspective of astronauts—the only people to have seen our planet from above.

National Geographic's aimed to market the groundbreaking new series to consumers as a thrilling, unprecedented cinematic event. To drive conversation, and ultimately tune-in, for "One Strange Rock," Nat Geo aimed to create an exciting immersive experience that would bring the astronauts breathtaking viewpoint even closer to those of us on Earth and show viewers that National Geographic is on the forefront of new technology and storytelling.

National Geographic partnered with Virtual Reality experts Humaneyes Technologies to deploy the Vuze VR camera in space. After rigorous vetting, this particular model was ultimately chosen by National Geographic for being a 3D-360-degree VR camera with the most professional-quality video and audio capture available.

The camera was handed off to European Space Agency (ESA) astronaut Paolo Nespoli aboard the International Space Station, who is an experienced cameraman. (In 2011, during a mission at ISS, he filmed most of the footage for the documentary "First Orbit" and when leaving the station, he took the first pictures of a space shuttle docked with the ISS from the perspective of a Russian Soyuz spacecraft.)

In this first-ever Virtual Reality film shot in space, viewers can fly side-by-side with astronauts, explore the ISS as it travels around the globe at 17-thousand miles per hour and take in a stunning view of our home planet. ISSVR is narrated by "One Strange Rock" former astronauts Chris Hadfield, Mae Jemison, Mike Massimino and Nicole Stott, and it exhibits Nespoli's experience aboard, giving the user the freedom to look around, glide past high-tech experiments and witness astronauts at work and play as they simultaneously share how life in space has impacted their worldview.

The film was made available on all major VR headsets including PlayStation VR, Oculus, Microsoft Mixed Reality, Samsung Gear VR and Vive, as well as National Geographic's YouTube and Facebook channels and VR app LittlStar. For 3D viewing, consumers could use the YouTube app for Google cardboard, Daydream or PlayStation VR. Or they could experience it in 2D 360 via the YouTube app on a smartphone or iPad.

The "One Strange Rock" 3D-VR immersive viewing experience effectively parallels the concept of the series, imitating a view of Earth from the perspective of astronauts in space.

"One Strange Rock gives viewers an enlightened perspective of our magnificent planet, and ISSVR brings them even closer to understanding the larger, intricate forces that we are part of," says Kyle Christensen, VP of Digital Strategy for National Geographic. "Our purpose in creating ISSVR is to draw people into what makes our experience on Earth exceptional and bring renewed excitement to science and human exploration."

While the Virtual Reality film was exciting and interesting on its own, the press wanted to know how it was done. In addition to National Geographic's own media sites, media including WIRED, Forbes, NBC, Popular Mechanics and Space.com also wrote about the promotion.

Video for First Ever 3D VR Filmed in Space 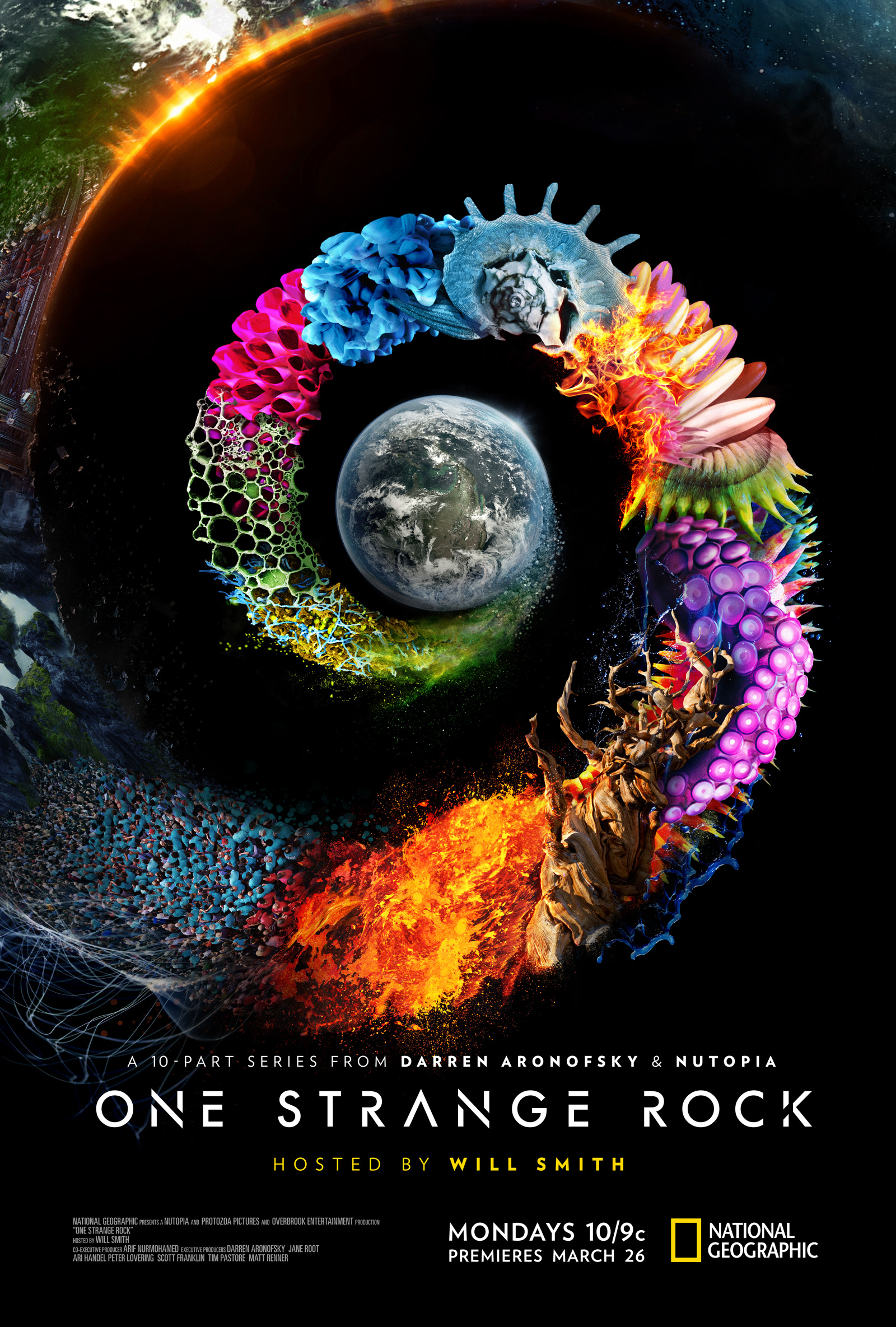