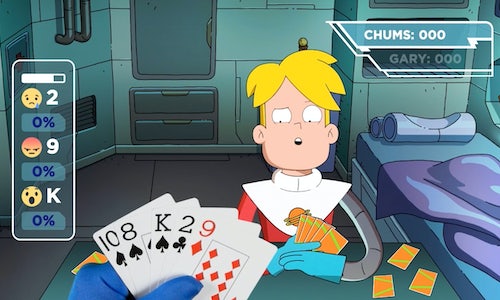 TBS had the primary goal of raising interest around its original animated series "Final Space". Featuring the voices of Conan O'Brien, Fred Armisen, David Tennant, Andy Richter, Ron Perlman, among others, Final Space is centered around Gary, a somewhat delusional, often oblivious, recklessly optimistic and oddly-endearing prisoner aboard the Galaxy One. He got locked up after causing a major catastrophe while trying to impress the love of his life, Quinn, a high-ranking member of the infinity guard who doesn't even know that he exists.

The promotional objective was to engage directly with fans in a manner that was just as strange and unique as the show.

Targeting followers of Olan Rogers (creator, executive producer and star of the series) and fans of Sci-Fi in general, TBS partnered with Facebook to create a first-to-market, live-streamed, interactive game featuring astronaut Gary, the series' animated star, in a no-holds-barred round of "Go Fish." Performed in real time on Facebook, "Cards with Gary" mixed real-world elements, live commentary and card play with the cartoon world based on the new television series.

Using proprietary software built for this first to market promotion, Olan Rogers voiced Gary live as he played cards, shared stories and responded to audience reactions. Fans were also dealt a hand to play by crowd-sourcing each move within the game using on-screen, live, interactive voting.

Cards with Gary was the most engaging Facebook Live ever produced by TBS with an engagement rate of 100%! A second season of Final Space is scheduled to be released in 2019. 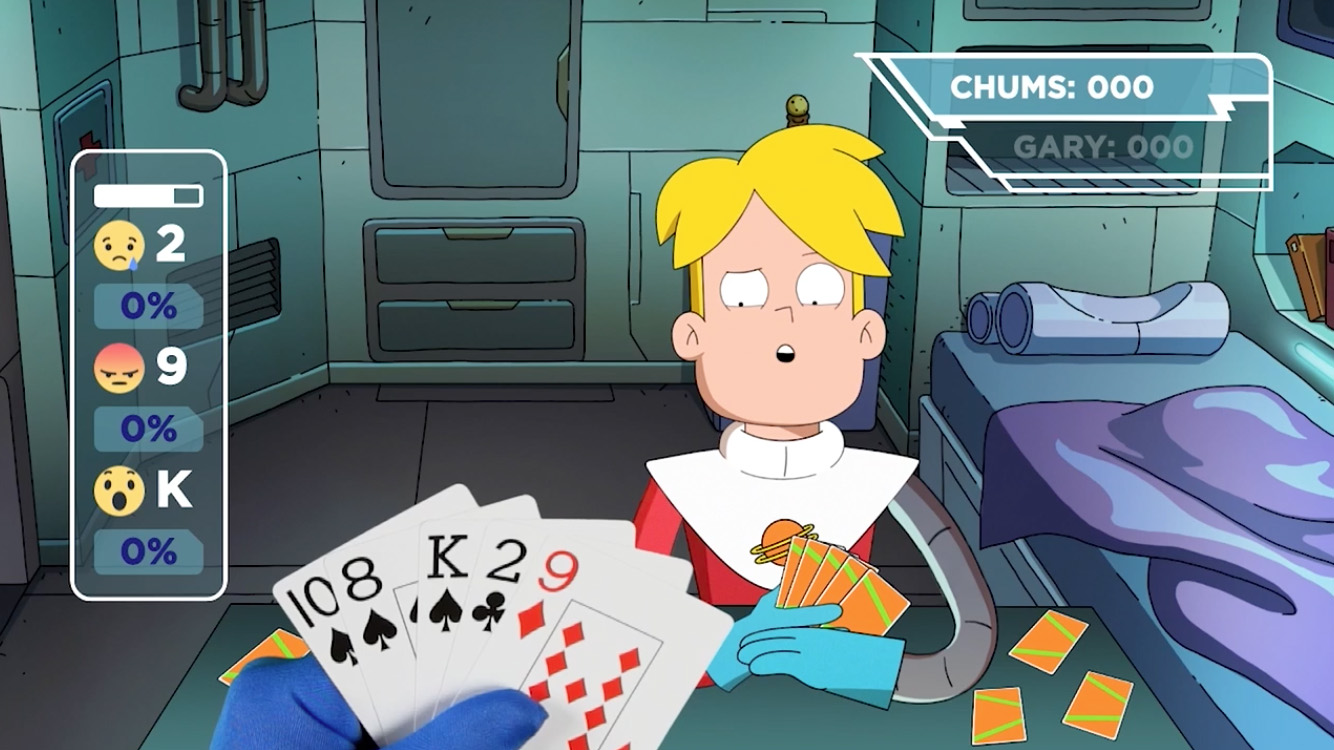