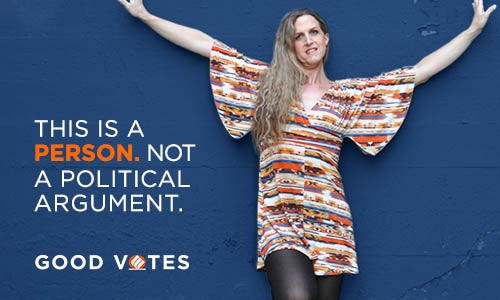 Eastern Bank: Join Us For Good

As the oldest and largest mutual bank in the US, Eastern Bank has done what's right and smart for over 200 years. We define ourselves by our unwavering dedication to social justice in New England. Eastern Bank donates 10% of net income each year to local charities, which has totaled over $100 million invested in our communities since 1999. Supporting our communities, particularly those that are underserved, is in our DNA.

That's why in 2016, we set out to ignite a movement and introduced our brand campaign, "Join Us For Good." "Join Us For Good" is rooted in our mission to do good things to help people prosper—including fighting for LGBTQ rights and supporting the LGBTQ community.

This fight isn't just one of words, it's one of sustained action. For us, this action manifests in a multitude of ways, including lobbying & rallying support to protect LGBTQ rights, employee engagement, philanthropic support, and community engagement.

That's why when one midterm elections ballot question in MA sought to repeal the transgender rights Eastern Bank fought to secure in 2016, taking action was the only obvious answer for us.

In response to what was at stake during midterm elections, we spearheaded a movement to rally people to "Join Us For Good" and support our colleagues, customers and the transgender community by:

The strategy for fueling this movement was deeply rooted in our historical support for the LGBTQ community. Our sustained support and action spreads across the following areas:

In 2018, when the same bill we lobbied to pass in 2016 was at risk of being repealed, our CEO, Bob Rivers, partnered with Freedom for All Massachusetts to bring Boston business leaders together to urge the importance of voting Yes on 3 to protect the transgender rights that were at risk. Alongside Bob Rivers, Nancy Stager pioneered our efforts as the co-chair for the Freedom For All business campaign.

We sought to engage our online community to join the fight for transgender rights, too. This led to the launch of our digital campaign, "Good Votes," which tapped into anger to provide pathways of hope and action. We knew the campaign messages had to be educational, urgent, and courageous to have real impact. We needed to push beyond the limits of the broad-stance advocacy many other brands—including direct competitors in the Banking sector—stopped short at.

The movement to protect transgender rights successfully educated, empowered, and activated our community and business leaders to stand up for good. The campaign's courageous messages paid off both on- and offline.

We also saw unprecedented amounts of conversation on our social posts, with comments ranging from appreciation for us taking a stance to motivating social action:

The movement and our commitment to the Freedom For All MA Yes on 3 Coalition also played a supporting role in influencing outcomes in the market:

For 200 years, we've done good things to help people prosper, and the community response to the this movement serves as affirmation that we need to and will continue.

Video for Eastern Bank: Join Us For Good 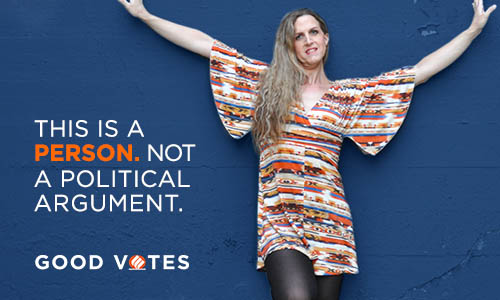 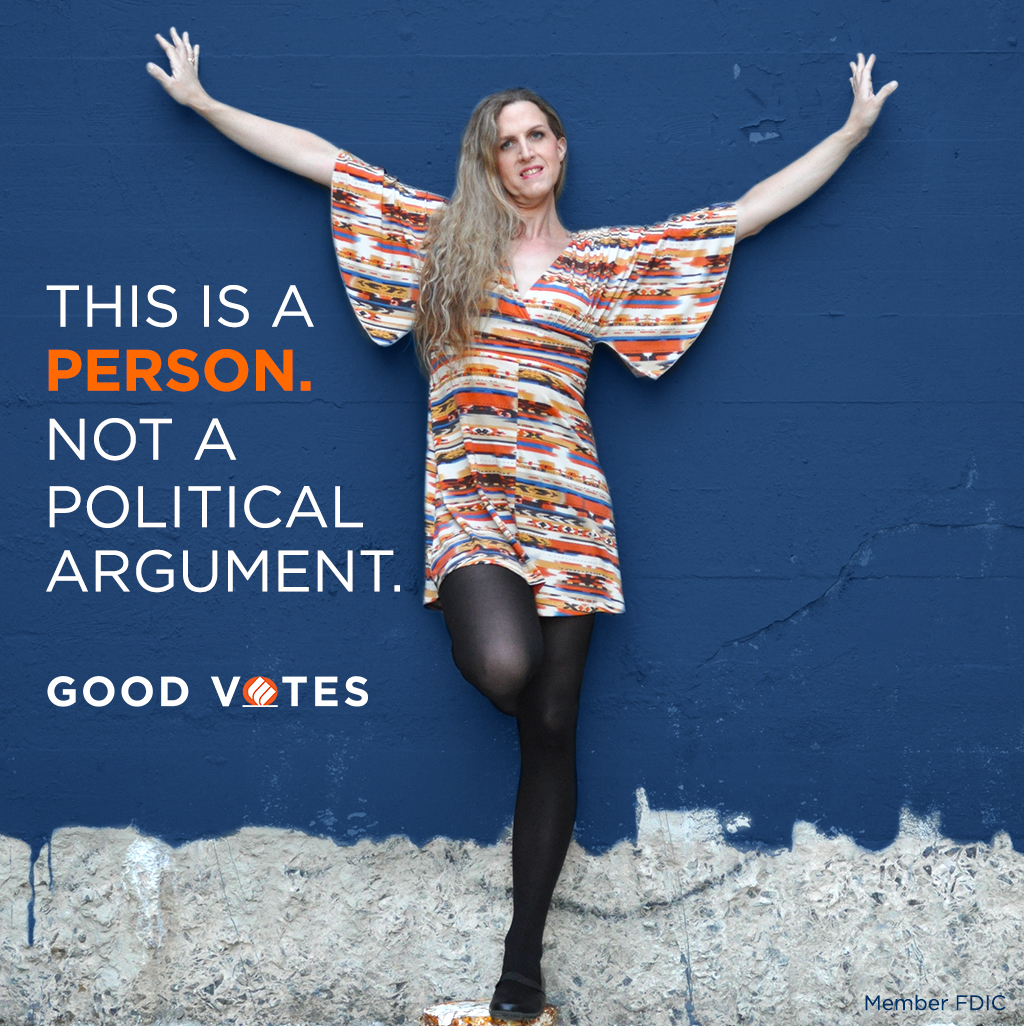 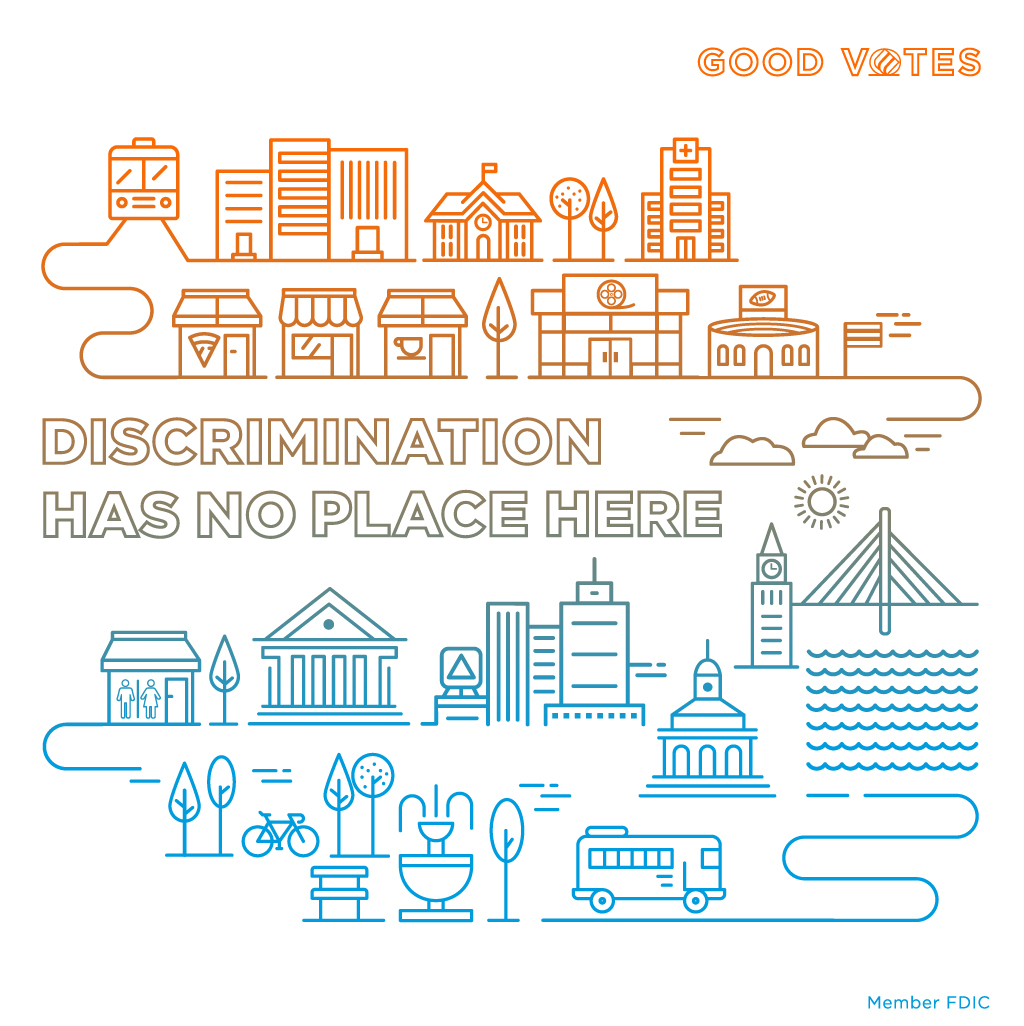 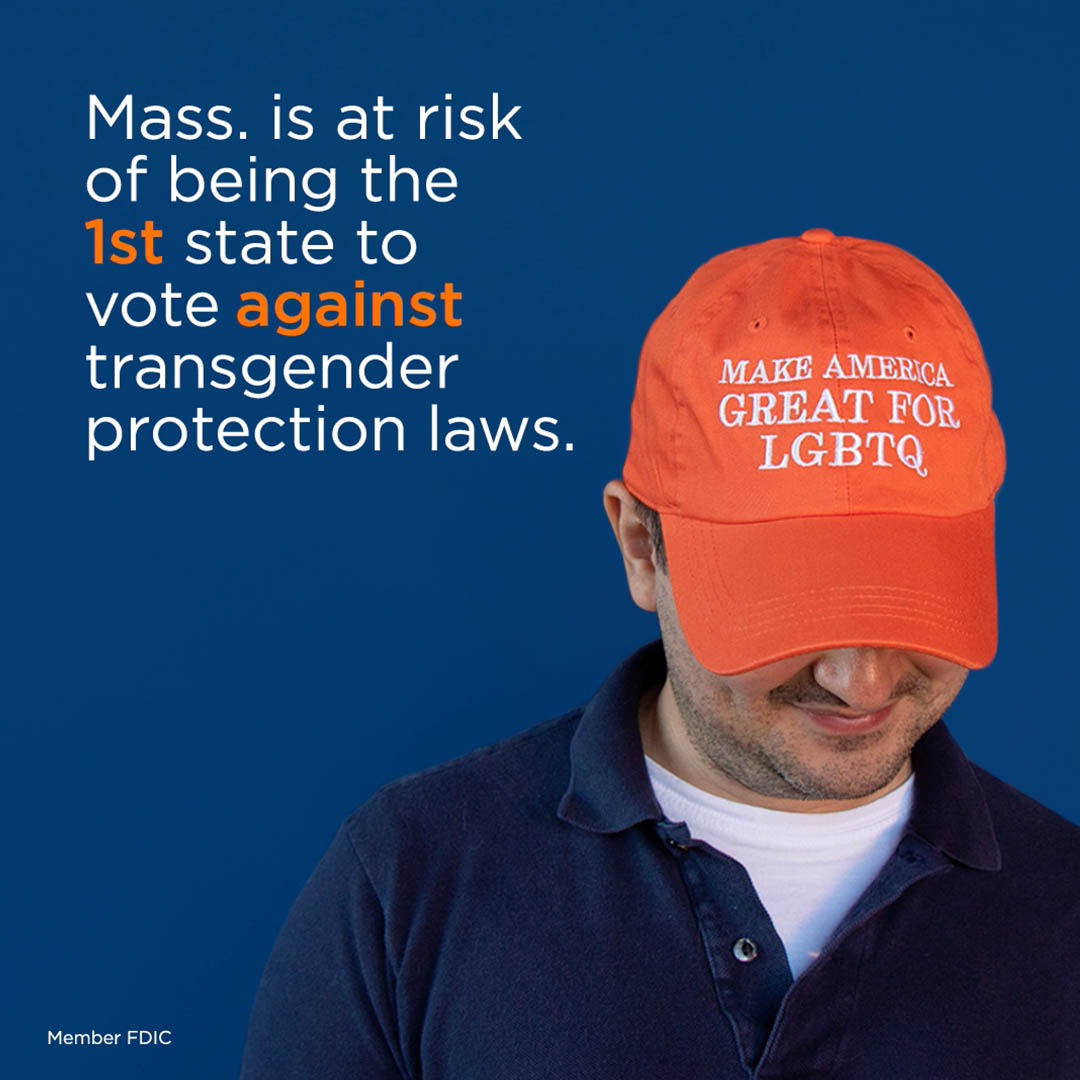 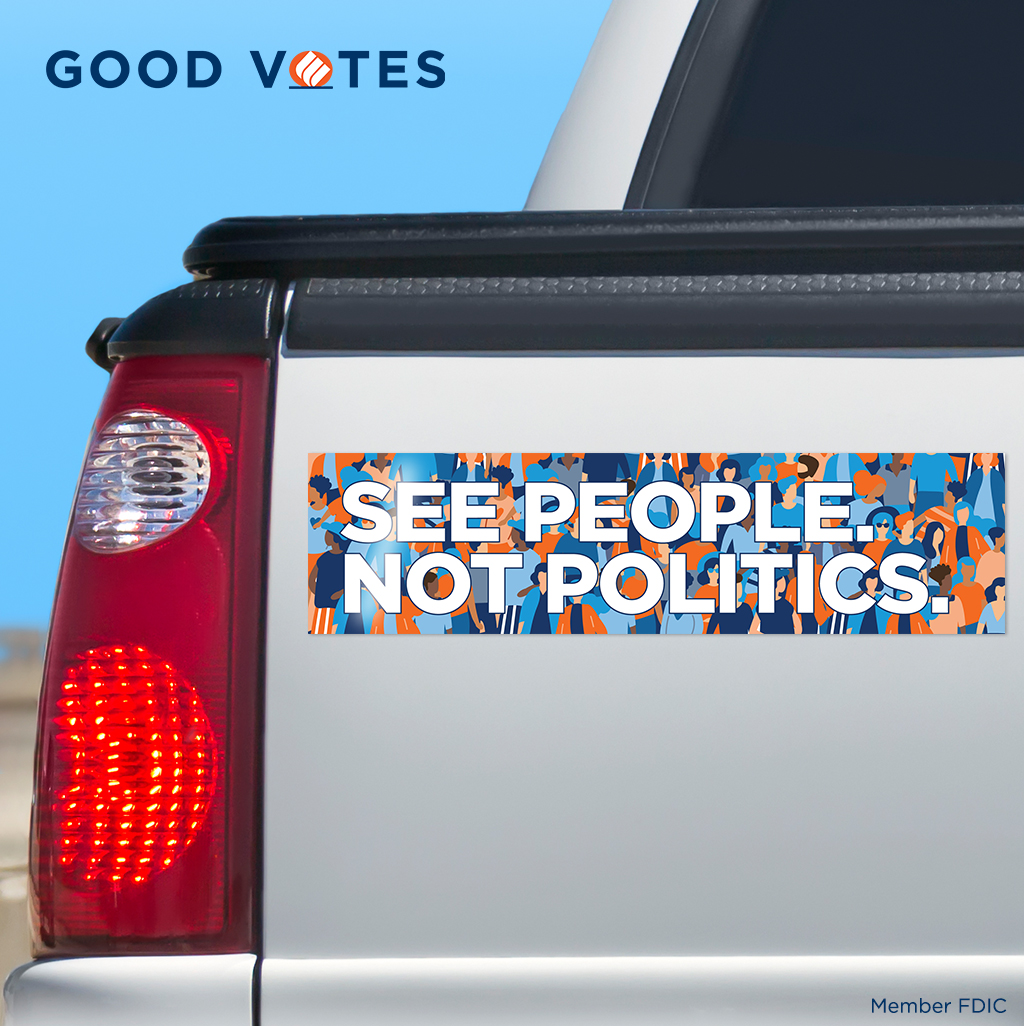 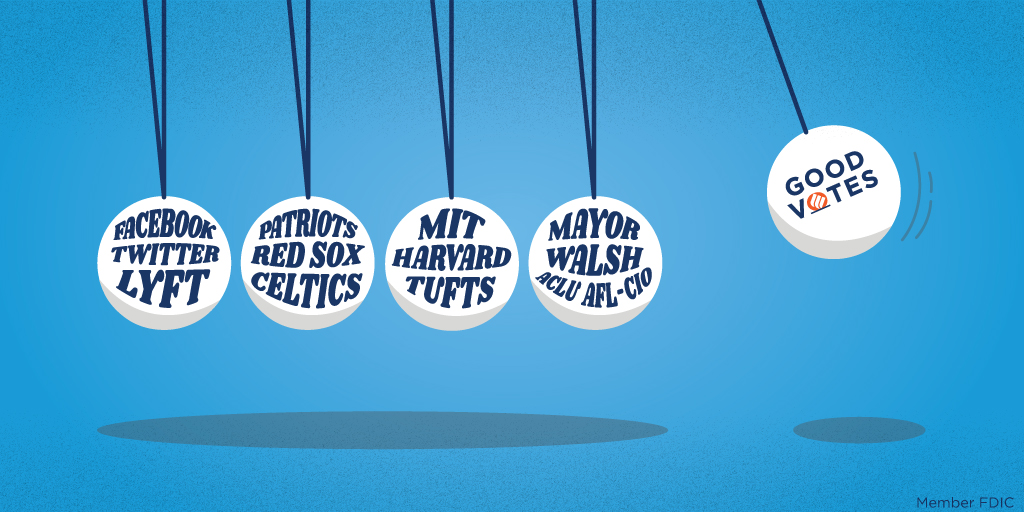 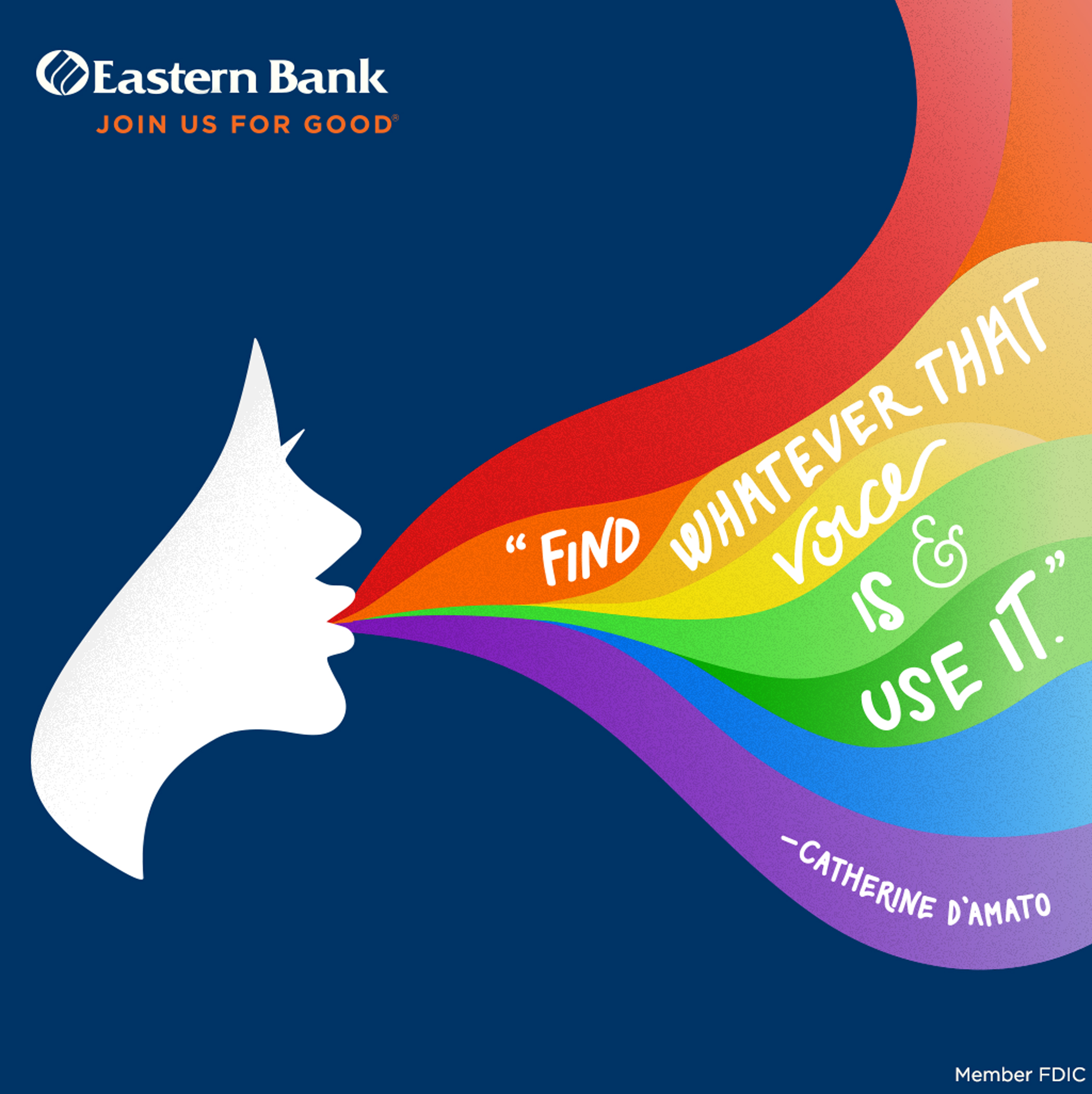 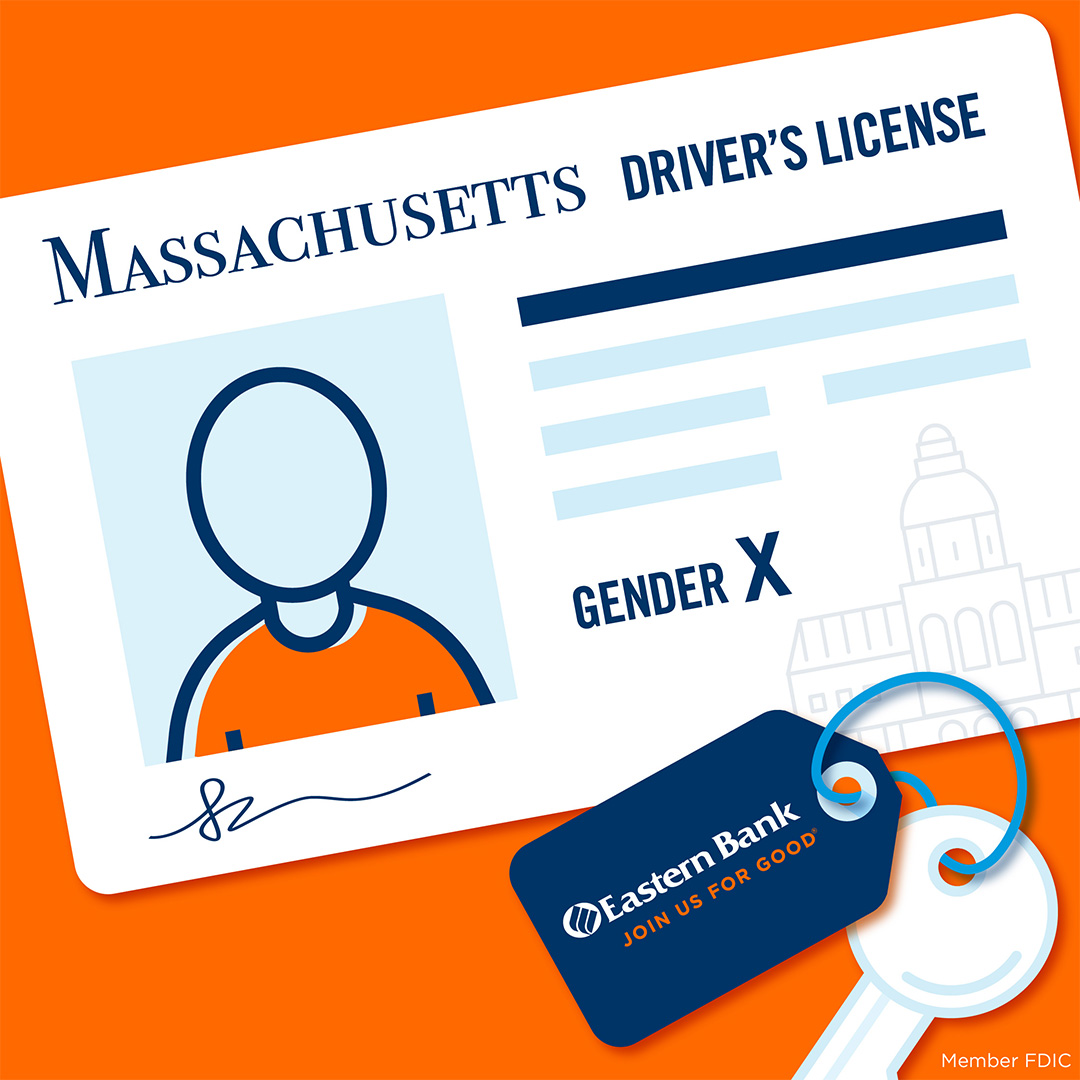 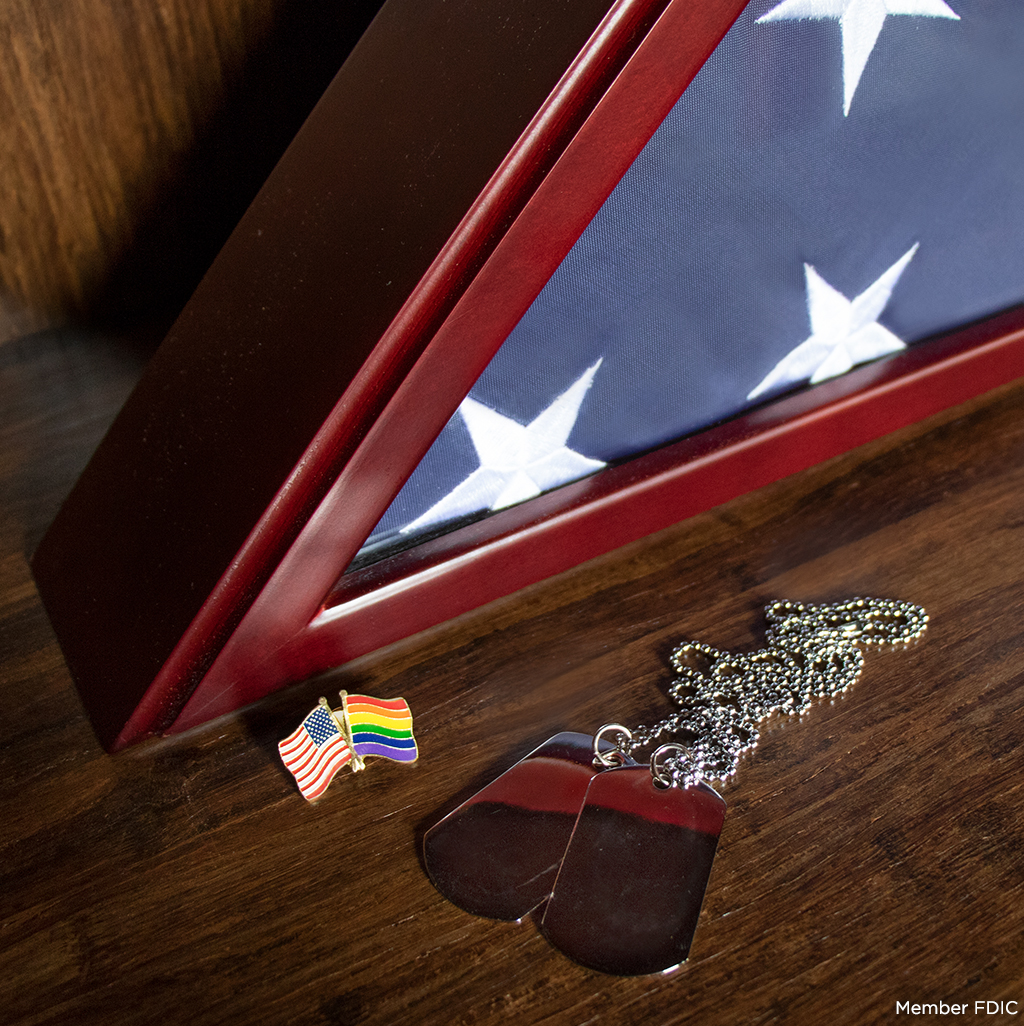