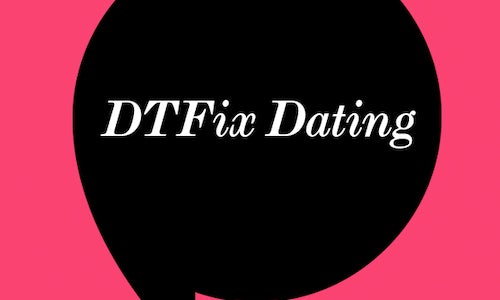 OkCupid was once the dating app that reigned supreme. But new competitors, promising endless options, created the perception that all online dating was superficial and awful. KWT Global and OkCupid knew they needed to set the record straight.

Knowing that dating deserves better, OkCupid launched its first-ever marketing campaign, reclaiming the most superficial of all dating terms: D.T.F. and doubling down on its call for "Substance over swiping." A major part of this was acknowledging that for LGBTQ and non-binary daters, sharing even the most basic details about their identity continued to be uncomfortable.

OkCupid and KWT Global launched the brand's newest profile feature: pronouns. The new functionality - never before seen on a leading dating app - empowered gender non-conforming daters to openly share their pronouns in their profile. Kicking off with an exclusive in Refinery29, the team highlighted the announcement's authenticity through a candid conversation with the feature's non-binary product designer. We partnered with GLAAD to help shape the inclusivity narrative and engaged LGBTQ activist Jacob Tobia to write an inspiring first-person op-ed.

A widespread drumbeat of coverage generated more than 229 million impressions. DTF and pronoun-specific efforts resulted in a 30% increase in the brand's audience across social media platforms, and a 22% increase in users in New York City along. The launch catapulted OkCupid back to the forefront of global conversation around depth and dating, reversing their decreasing downloads into double digits growth of new users. Most importantly, we were able to elevate OkCupid's stance that substance is sexy, and that everyone has a right to make meaningful connections on what matters most. 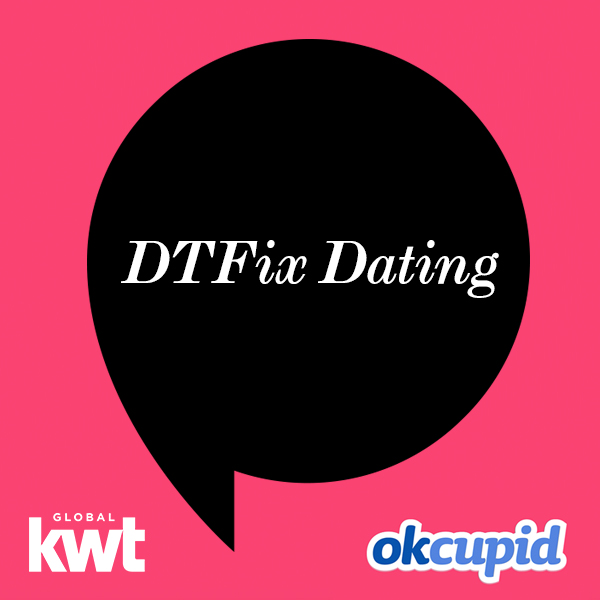