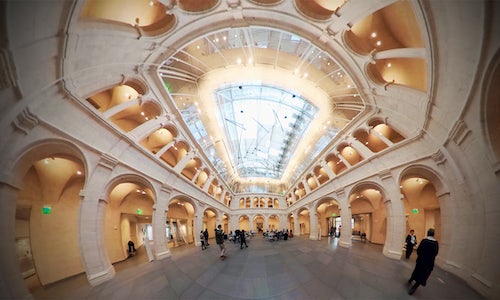 After an 11-year presidency, President Drew Faust announced her intention to step down in the summer of 2018. This 360° video series was part of a multimedia communications campaign covering her transition, unique in its personal approach, and an attempt to round out the more prototypical coverage reflecting her professional tenure at the University. It also aimed to flip the question from how she shaped Harvard, to how Harvard shaped her?

As a collection, the pieces provide an intimate glimpse into Faust's relationship with the campus through her presidency. We hear anecdotes seldom shared during her 11-year tenure as president, while viewers are able to explore spaces in an immersive format. The series provided an opportunity to connect with a range of Harvard's target audiences: alumni could revisit beloved spaces or discover new ones; current students would connect more personally with the President or learn about the history of the spaces they inhabit; and social followers from across the world could "step inside" some of the iconic Harvard spaces many tourist travel miles to experiences for themselves.

We selected 360° videography to maximize its strengths and propel the story. Videography and photography of our iconic campus spaces perform consistently well across channels, so we felt that the marriage of personal, intimate commentary from President Faust, with the sort of "peak behind the curtain" visual approach appealing to millions, could maximize our audience. We also aimed for the creative to be malleable to her choices of spaces, and anecdotes. We strongly encouraged President Faust to select the spaces herself, and take the narrative whatever direction came to mind, using first-person voiceover to give it authenticity and closeness. The outcome was a collection of very personal reflections, which rounded out her farewell not only as a president, but as a human being.

The eight 360º videos had over 20K video views combined. They were included into a story on the Harvard Gazette website which had 9.7K pageviews—60% more than our expectations. Having the videos interspersed throughout the story had a very positive impact on engagement metrics: 44% of pageviews reached the end of the story (83% better than expected) and we also observed an above average time on page of 2.74 minutes. We shared the Harvard Yard 360º video on Facebook which reached 163K people. Of those, 24K people watched the video and 11K people interacted with the video to move it around. 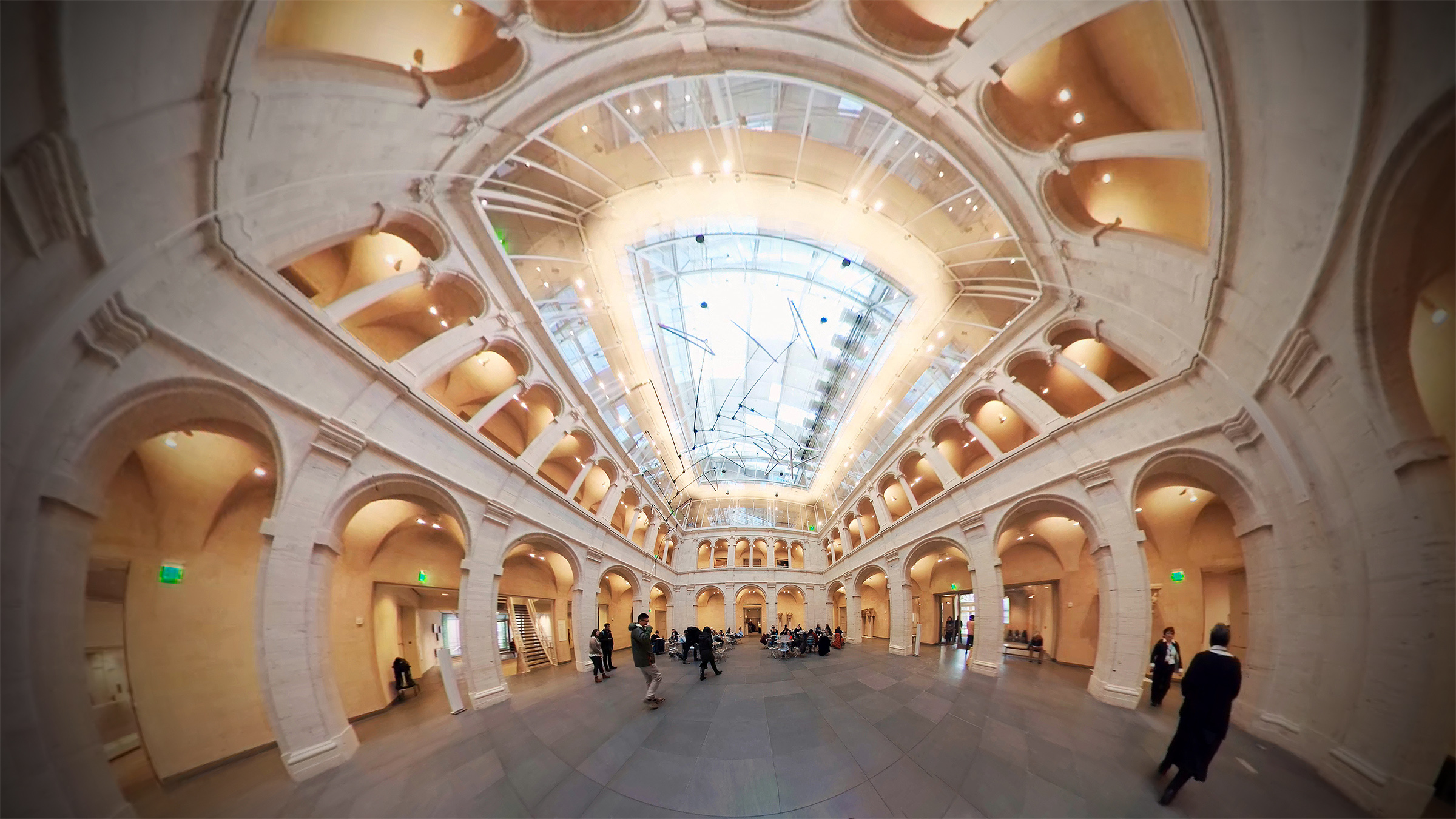 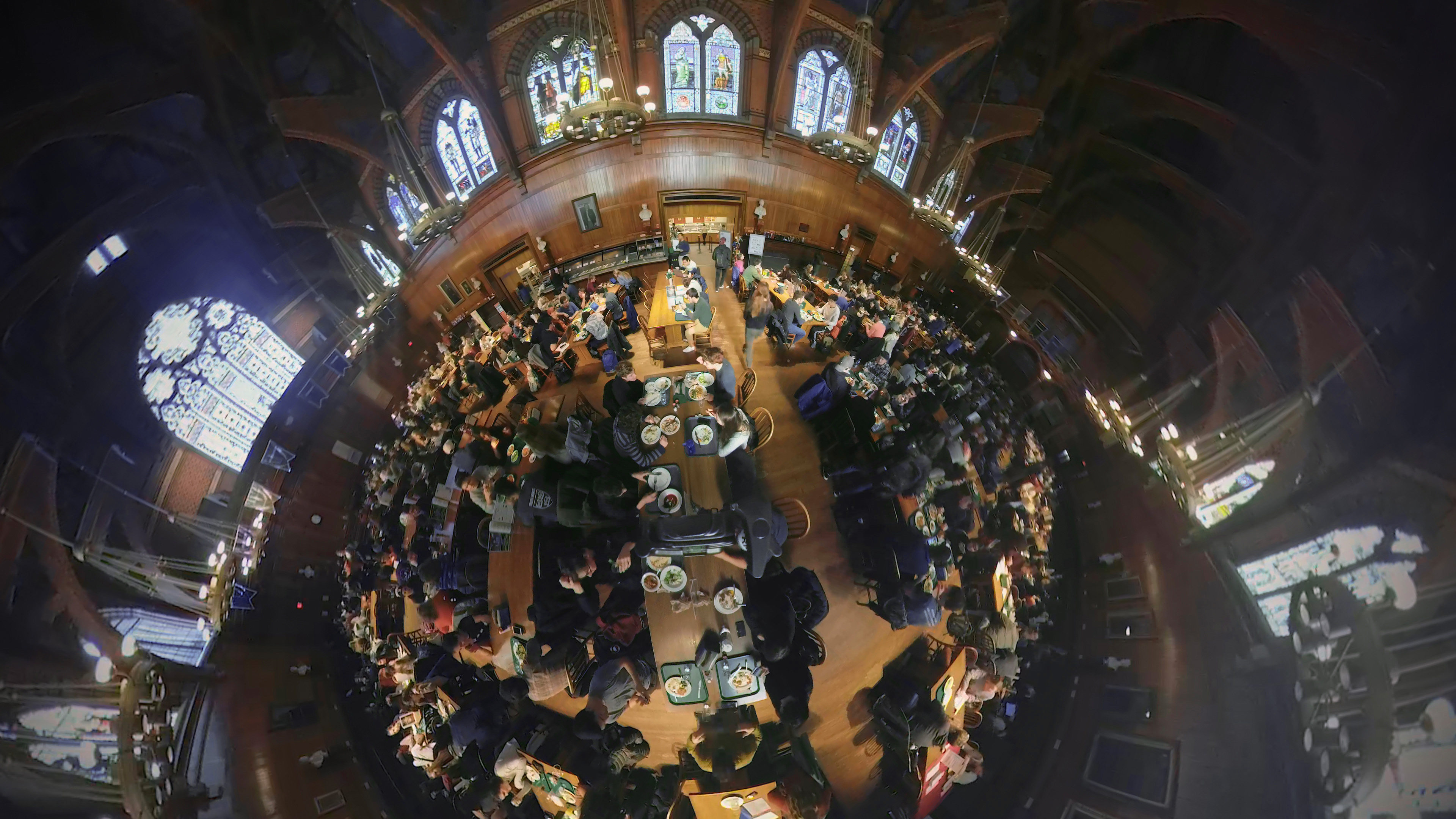 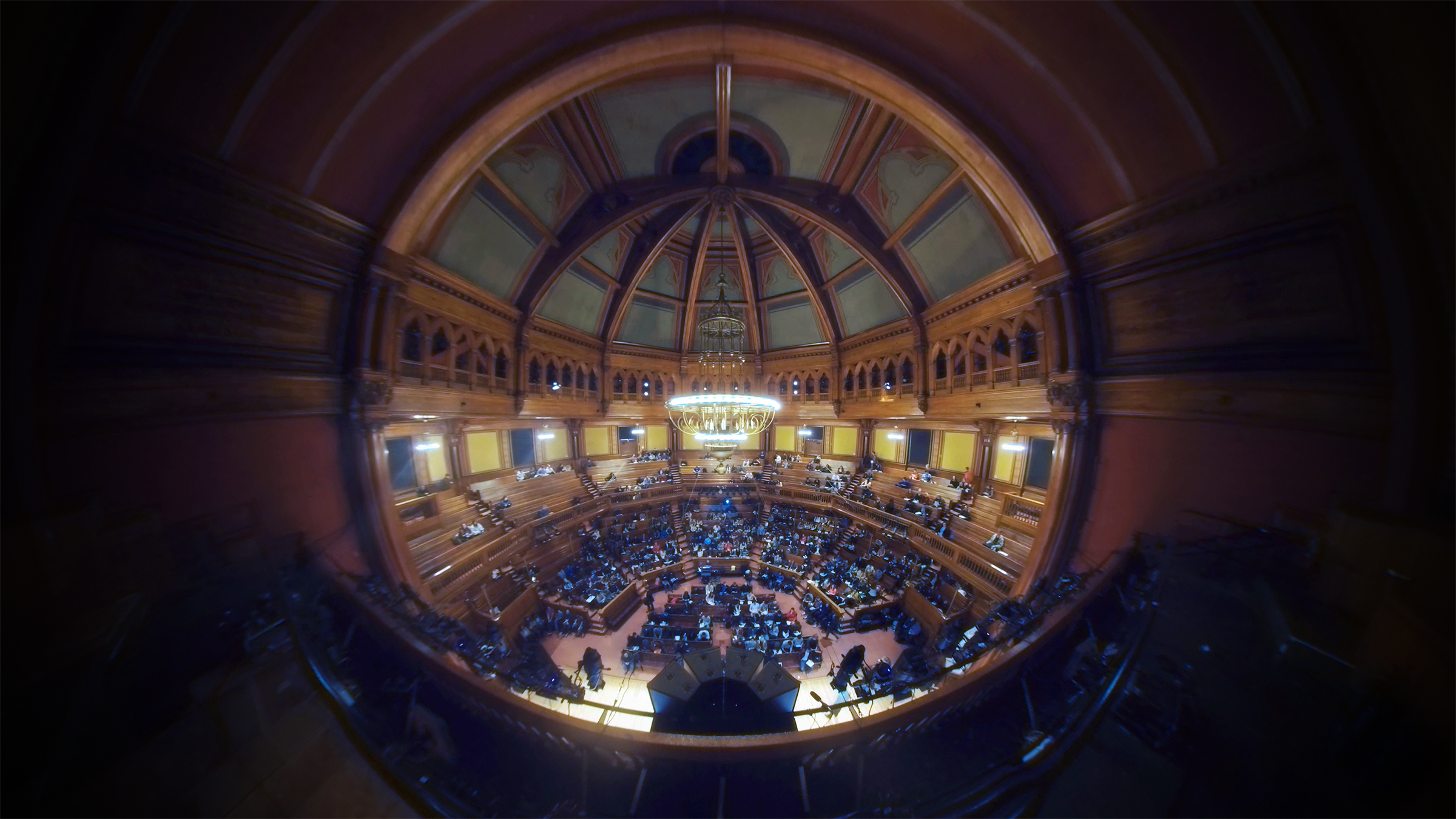