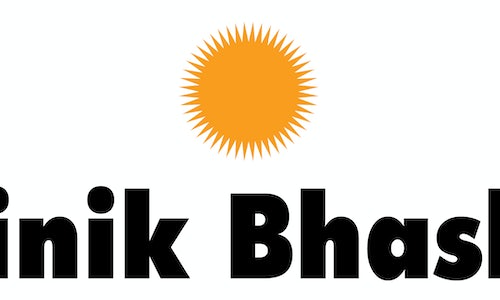 We needed to convey that the stakes in Bihar's newspaper category had clearly changed and that Dainik Bhaskar was now a lead player.

We decided to commission an independent research to study and understand the relative standing of Hindi newspapers in Bihar. Among the multiple pitches, Hansa Research won the pitch and presented the The Bihar Readership Report 2018.

The survey ratified our inference that we had in fact, become the second largest newspaper in Bihar in just 6 months.

Now the task at hand was to convey this to our TG sitting in Mumbai, Delhi and Bangalore.

Consumer or business insight that led to the campaign:

It's about the journey, not the destination.

Leader brands talk about the way they gained their success and not just the results. We decided to celebrate our position – the new No 2 in a way that has never been marketed in the Indian Media industry before.

Big idea and how it came to life:

Who would you back - The fastest horse in the race, or the oldest?

We unleashed a multi - channel campaign in 2 phases spanning 7 months.

Phase 1 ( Prepare the ground for the readership report results)