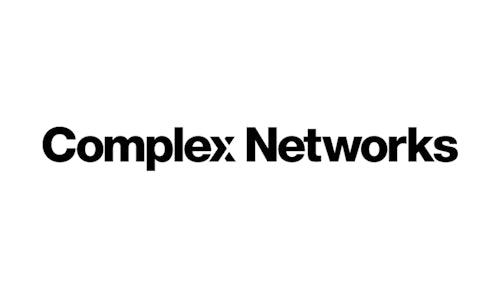 Complex Networks, formed from the acquisition of Complex Media Inc. through a joint venture by Verizon and Hearst, is a global lifestyle brand and media company and one of the most influential voices in youth culture today. It is comprised of four dynamic channels – Complex, First We Feast, Pigeons & Planes and Sole Collector – covering music, food, sneakers, streetwear, news, entertainment and more. The company currently produces over 30 daily and weekly video series across its award-winning brands available through YouTube, social channels and a growing list of distributors including Netflix, Fuse, Snapchat, Facebook, MSG Network, Tubi TV and more.

In 2018, Complex Networks' business strategy was to expand its franchise brands reaching millennial and Gen-Z audiences across digital, linear television, products and live events. To achieve this, Complex launched its first late-night style show, "Open Late with Peter Rosenberg," remixing the late-night format and music. In June 2018, the company launched its first series on Snapchat, First We Feast's "Hot Ones," as well as a podcast network, in partnership with Cadence13, to distribute audio extended cuts of Complex Networks' popular series. "Hot Ones" released four new branded hot sauces, as seen on the hit show, bringing the series to real life for fans.

Since January 2017, when Complex Networks began to regularly program weekly series across its brands, the company has seen unprecedented growth. In this time, Complex has built an audience of 25 million fans across all its platforms. Its signature weekly series "Sneaker Shopping" has increased its viewership by over 158 percent, averaging 3.2 million views per episode and has over 409 million total views on YouTube.

Similarly, First We Feast's audience has grown by 600 percent to 6 million fans across platforms. The hit series "Hot Ones" has increased its viewership by over 290 percent, averages 3.3 million views per episode and has over 700 million total views on its YouTube channel. "Hot Ones" launched four new hot sauces last year, and Complex Networks successfully achieved more than $7 million in hot sauce sales in 2018.

Complex Networks' advances have helped further build its credibility as a media company, after transitioning from a print publication in 2016. With the addition of its new original video programs, partnerships and licensing deals, Complex has expanded its platform across digital and linear and continues to dominate the experiential scene. In 2018, Complex Networks earned a total of 19 awards nominations and 7 wins.

On November 3-4, 2018, Complex hosted its third annual ComplexCon in Long Beach, California, attracting over 60,000 attendees. This year will mark the first ComplexCon Chicago in July, in addition to the annual Long Beach festival. 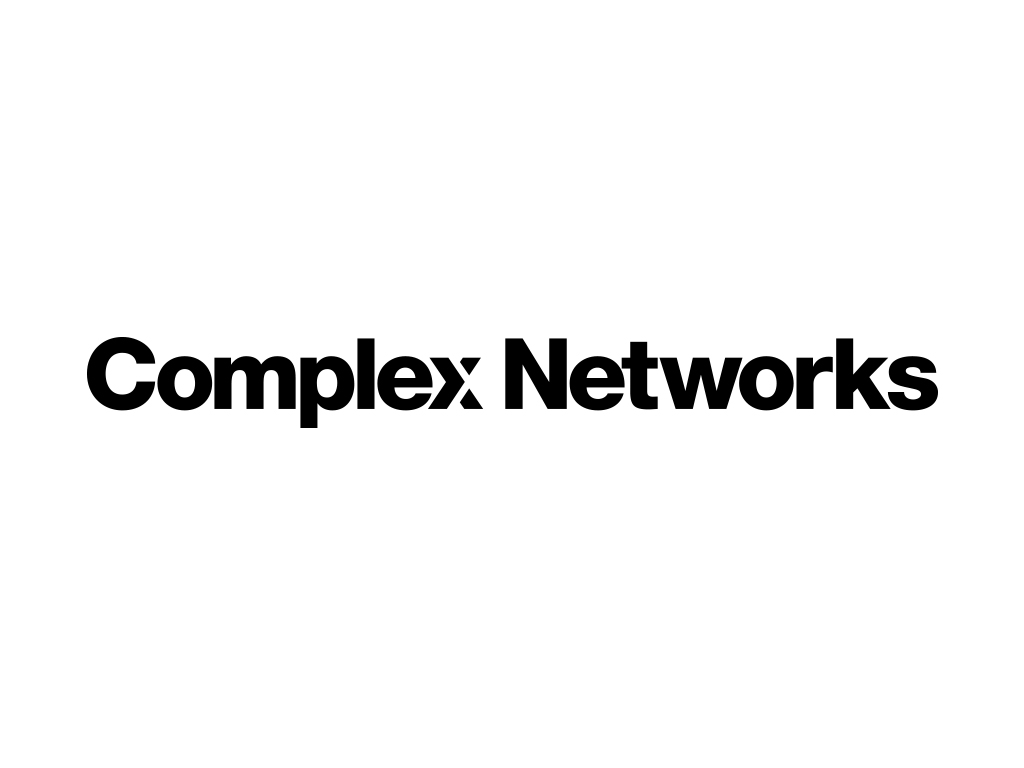