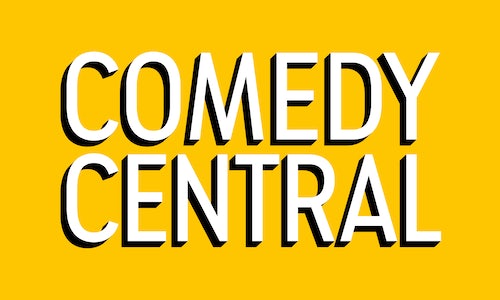 Comedy Central is a leading pay TV entertainment channel and is part of Viacom International Media Networks, broadcasting a mix of internationally acclaimed programming including Friends, Impractical Jokers and The Daily Show.


Comedy Central UK Digital has one clear objective: to establish the brand as the leading digital destination for UK comedy fans age 16-34, outperforming broadcast competitors including E4, BBC Three and ITV2. We aim to do this by creating entertainment experiences that drive culture and conversation wherever we publish content. But mostly, we just want to make you laugh.

Our goals are to promote Comedy Central's key commissions and acquisitions online, ensuring clear brand attribution as well as building the brand's digital audience through platform subscribers and driving video views. In 2018, we had grand ambitions - to hit 1 million subscribers and generate over 300 million total video views.

We work across a network of digital channels to engage audiences and promote discoverability of our key titles. YouTube is the brand's priority platform, and home to the best clips of our TV shows. From Trevor Noah's acerbic political commentary on The Daily Show to scathing burns on Roast Battle, everyone's favourite Friends moments and original, digital exclusive short-form series starring some of the UK's most exciting up-and-coming comedy talent, we've got something for everyone.

At Comedy Central UK, we practice a data-led approach to content. Editorial choices are informed by daily input from research and analytics, ensuring that we're continuously refining our proposition, maximising resource and, most importantly, meeting audience expectation. By closely monitoring video views, watch time, search terms and behavioural trends, we're able to adapt our output, ensuring that the channel gives our audience more of what they want, when and where they want it.

Using this methodology, we've created a comprehensive archive of our top titles specifically curated for our target 16-34 audience. Content falls into one of five categories - all carefully chosen to ensure that the channel accurately reflects the brand and delivers the full breadth of the genre: stand-up, sitcom, satire, sketch and original series.

Showcasing The Best Of The Best

We showcase the best of our slate by presenting brand new British shows such as Russell Howard And Mum: Globetrotters alongside American classics like The Office and Key & Peele, and daring short-form series such as Bad Cramps, using platform functionality including annotations and bespoke end cards to encourage users to click through our library of content. Presenting The Daily Show's biggest stories on a daily basis ensures the channel remains relevant, giving us a platform to discuss serious issues through a comedy lens and kick-start discourse in the comments, building our community in the process.

We compliment our extensive back catalogue with a constant influx of new content on a daily basis, programming the channel much like a linear network. We meet fan demand for more from their favourite shows with regular preview clips for upcoming episodes, peeks behind the scenes with second screen experiences and digital spin-off series for UK commissions such as Your Face Or Mine and Roast Battle. We maximise discoverability by using suggested video functionality to introduce audiences to new series and talent they might be interested in based on previous viewing habits, as well as encouraging viewers to watch more of the content we know they love.

Additionally, we ensure YouTube users are getting something exclusive from the brand with regular mash-ups, compilations and content fronted by high profile talent, all focused on encouraging engagement and increasing watch time. If a user ends up in a Comedy Central click-hole, we know we're doing our job properly.

We smashed our 2018 KPIs, out-performing and over-delivering against objectives. Without the aid of any paid advertising, Comedy Central UK organically increased subscribers by over 800,000 (+74%) last year, reaching a total of 1.1 million .

In line with KPIs, 68% of this audience is aged 18-34 and UK-based. Additionally, 88% of watch time comes from viewers not subscribed to our channel, demonstrating the effectiveness of our strategy and fulfilling our mandate regarding both show and brand discovery, and introducing Comedy Central UK to a new audience via digital platforms.

"Comedy Central's digital success demonstrates the channel's commitment to creating immersive, cross-platform experiences for key shows, engaging fans with original, entertaining and boundary-pushing content not only from our branded channels, but through our association with leading comedy talent." 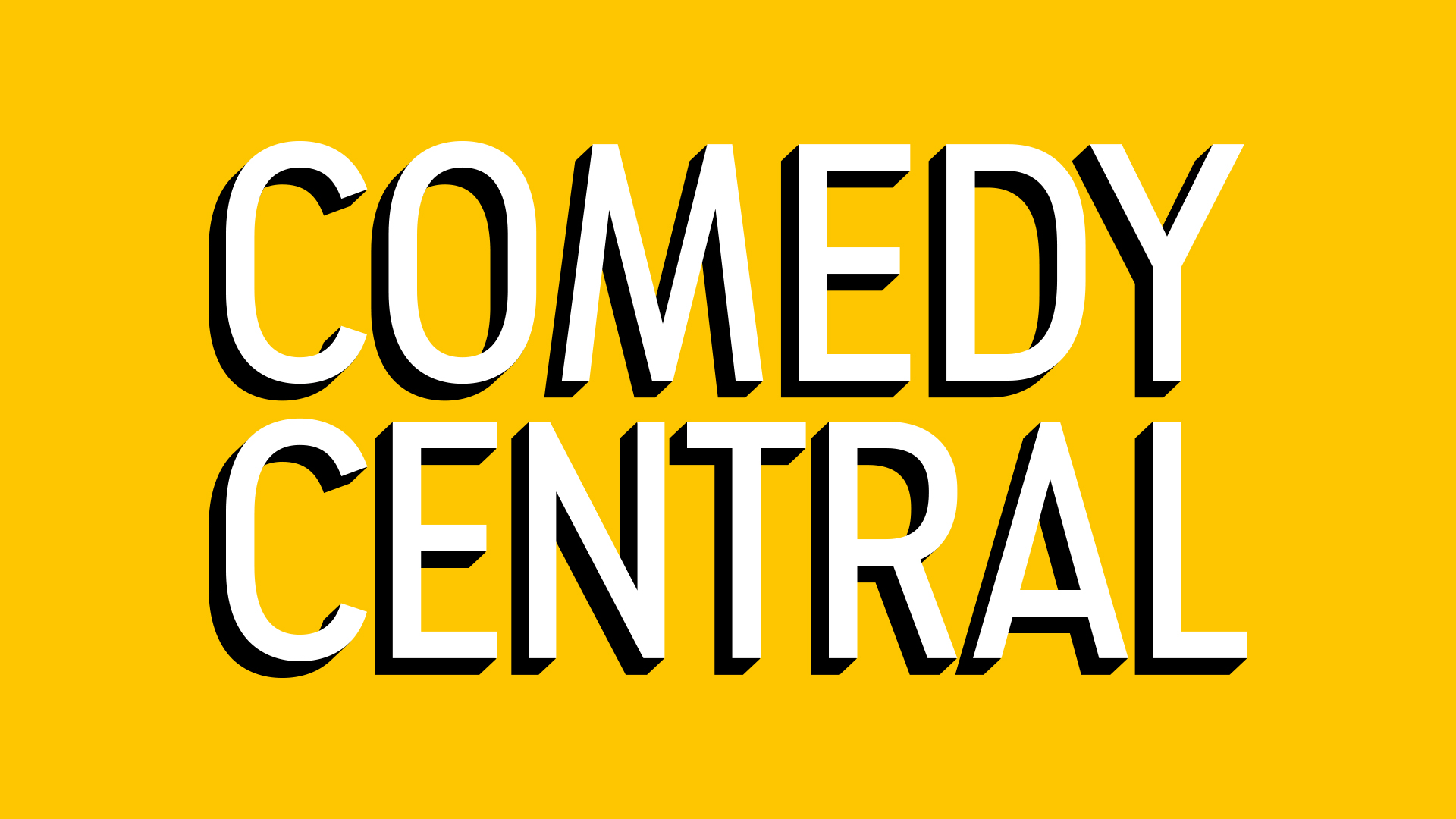