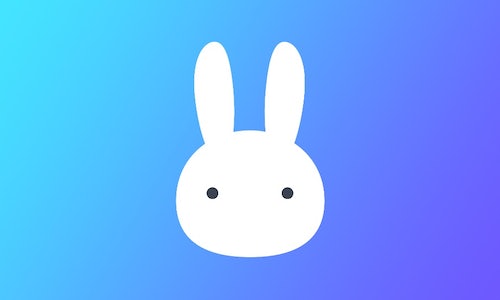 We believe that the future of online communication will be performed through avatars. That's why we created Chudo Messenger – a mobile app that turns users into live animated characters that look like them and emote like them in real-time.

Our goal is creating a product that uses machine learning to make online communication more lively and exciting.

Chudo's technology is uniquely based on machine learning and doesn't require any additional hardware to function such as the Depth Camera. This allows Chudo to support a market size of over 1 billion devices including budget Android and iOS models, which our core audience mainly owns. 93% of our users are the generation Z kids and teens.

Our team has developed proprietary machine learning algorithms that bring the ability to communicate through personalized avatars and make the following features work on mobile devices:

Backed by a strong department of graphics and animation we've produced more than 40 unique characters. Artificial intelligence is used to make each avatar personalized to its user. In Chudo you can be anyone you want an elf, a gingerbread man, a cat, or even an avocado!

This rapid growth rate was made possible because our team has spent the past three years collecting a dataset of 15,000 face scans of different races, ages and genders, as well as implementing and optimizing code for iOS and Android devices. 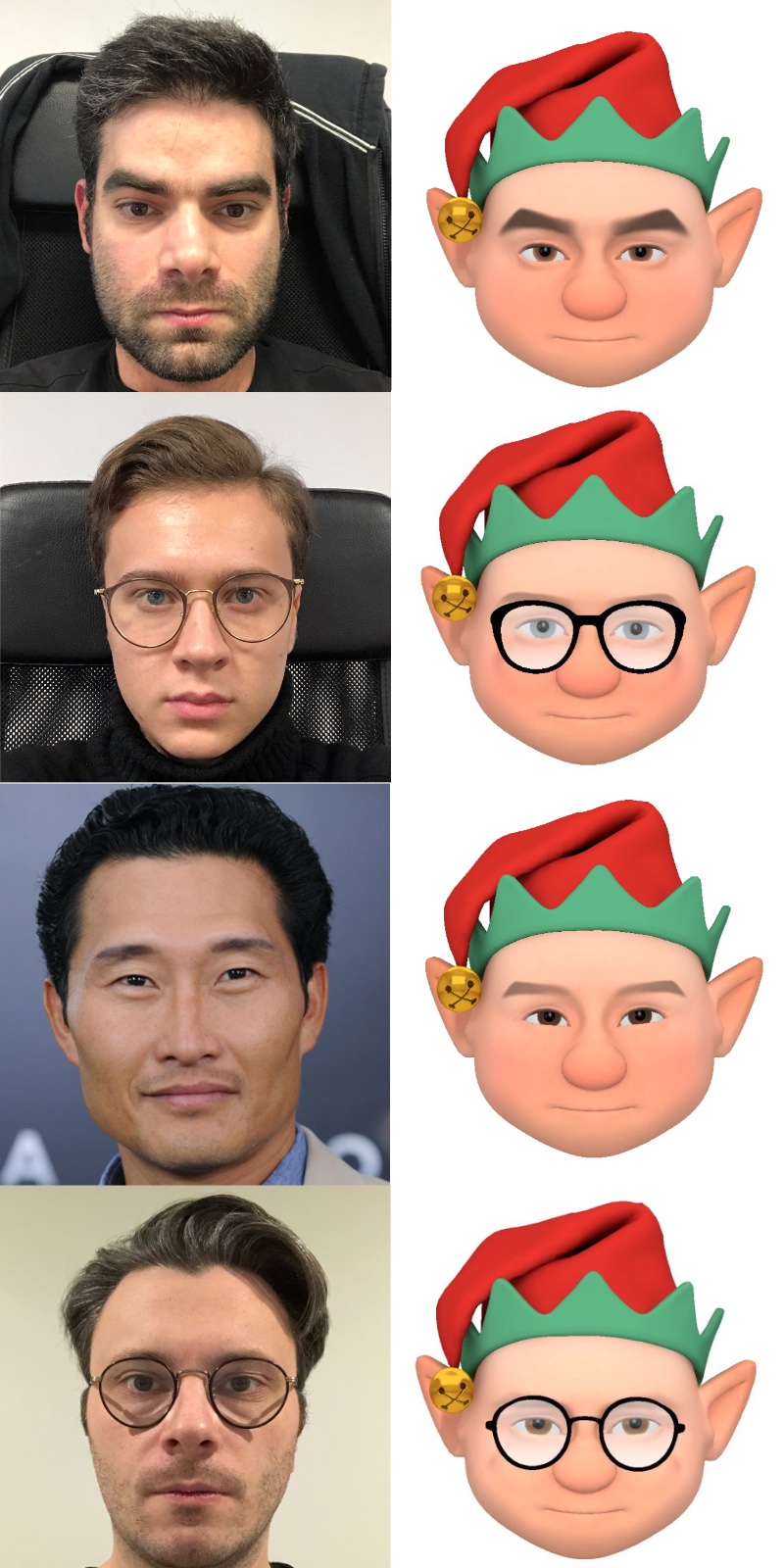 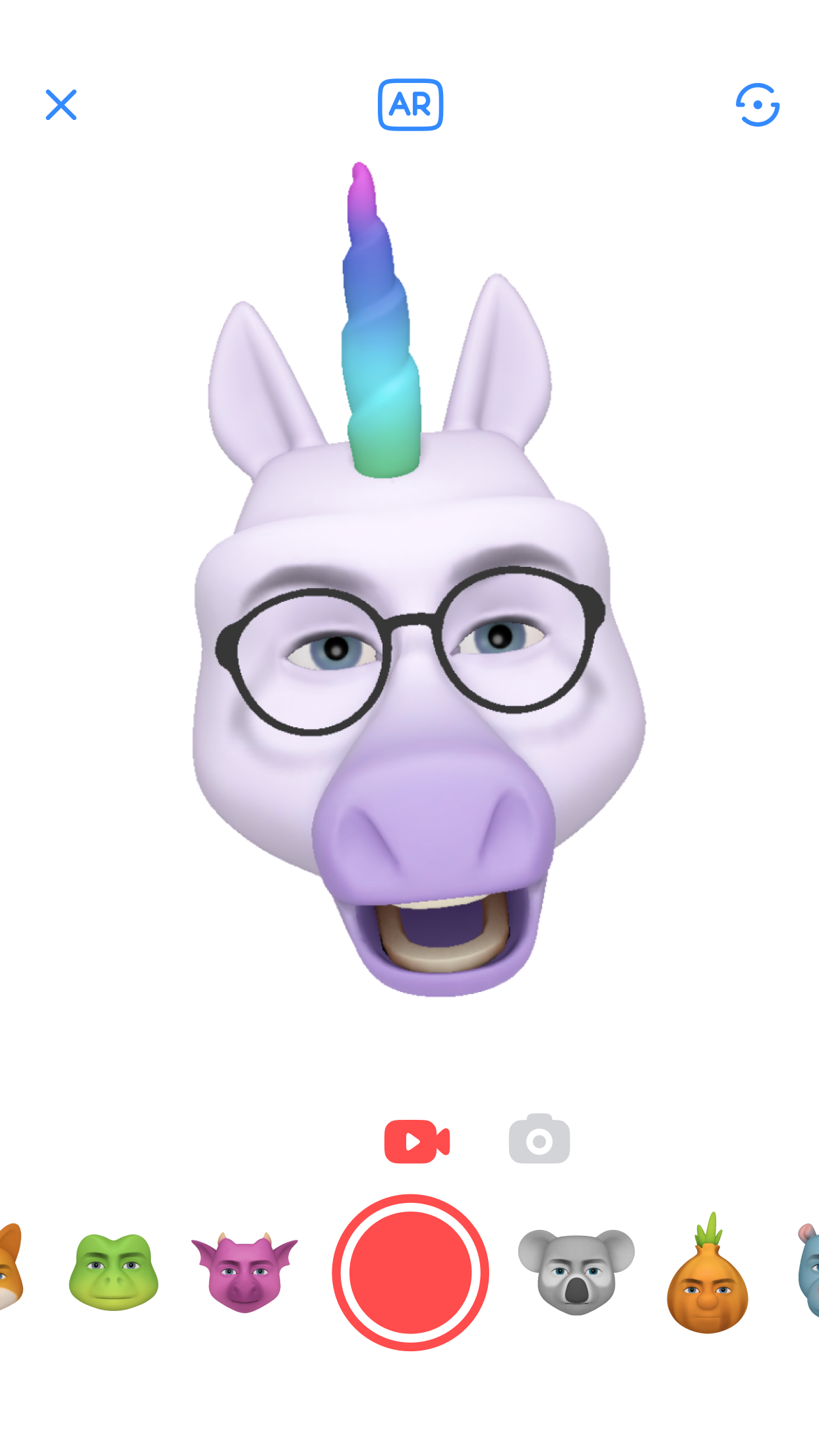 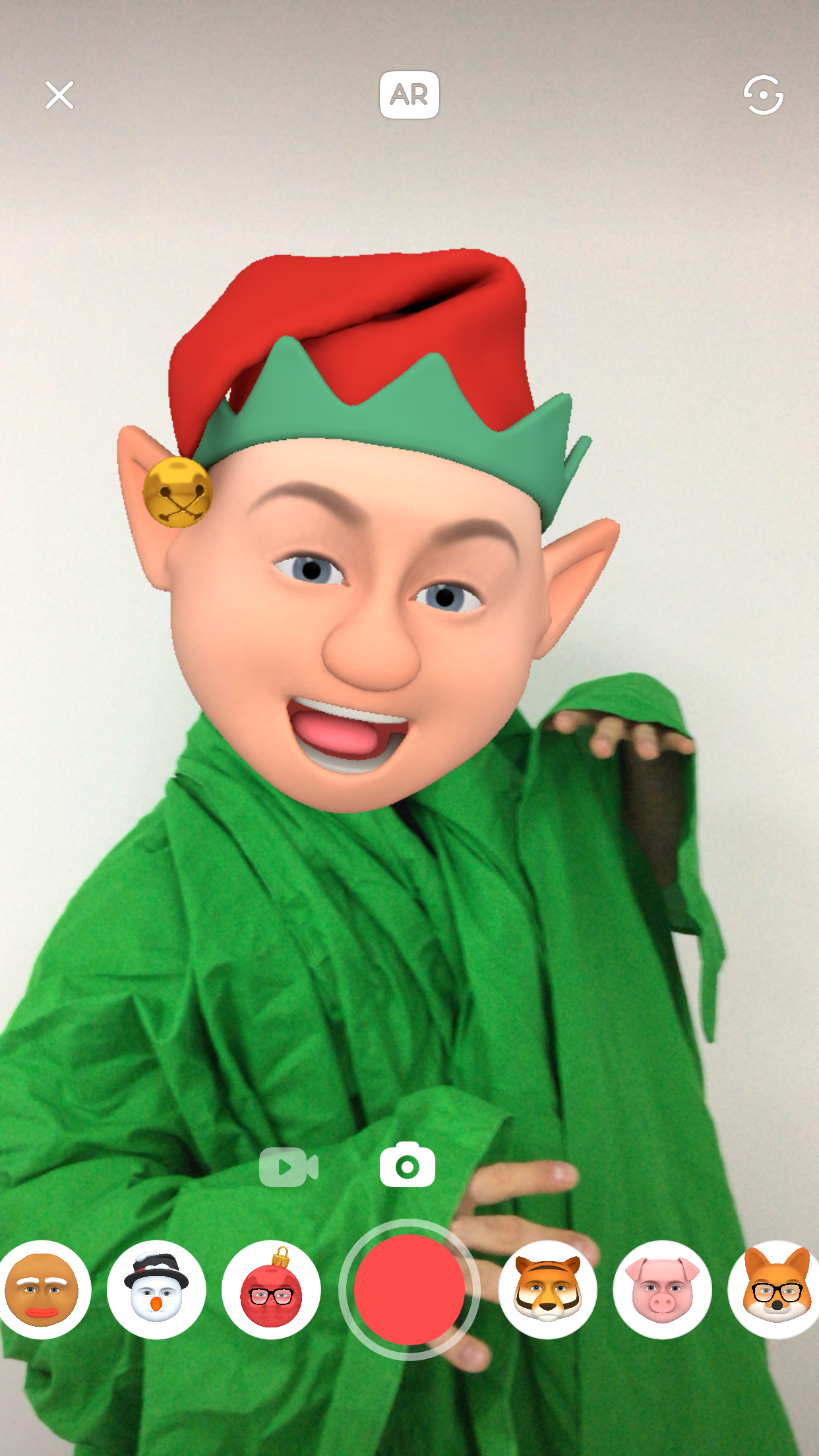 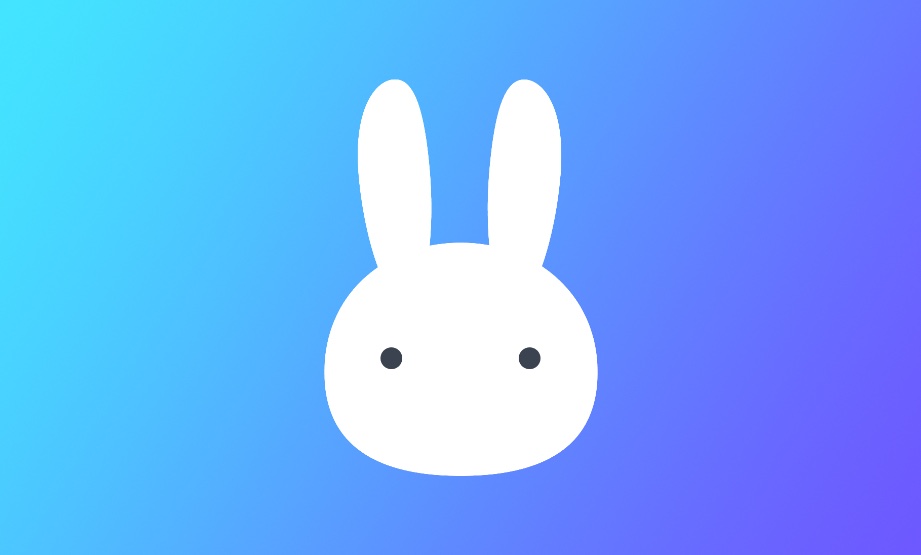