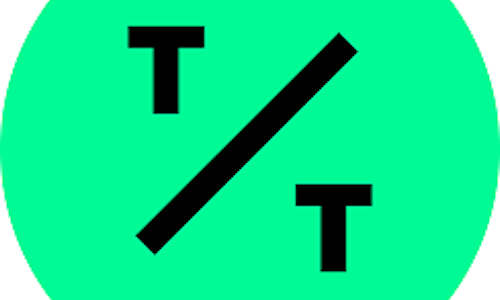 TicToc by Bloomberg -- launched in December 2017 -- represents the future of video news for the next generation of consumers whose news habits are changing. A global news network built natively for the social, mobile world, TicToc completely reimagines video news for this "New Guard" of social savvy millennials in their 20's and 30's, who tend to engage with news while on the move and dip in and out whenever they want, mirroring the way they consume social content.

TicToc's mission is to create a news brand that people trust and can rely on throughout their news day, wherever day are, providing the news in a manner that truly meets the expectations and needs of the next generation of global decision makers. It's delivering on this mission by creating a natively social product that provides news for the new digital audience—creating a utility of information consumption with snackable video that is delivered in a digital-first manner.

Every second is crafted with intention to provide "nutrient rich" information on the day's most important stories.

As a news network for the next generation, TicToc reports on general news by publishing videos 24/7 and going live when breaking news moments occur. TicToc harnesses the strength of Bloomberg's global engine of 2,700 journalists and analysts in 120 countries, providing verified and unbiased news that is curated and packaged for a distinct younger audience of new leaders called the New Guard, who are rising decision makers that are globally-engaged, informed but also busy.

Beyond its general news video produced and published 24/7, TicToc also provides more in-depth analysis with TicToc Signatures, which run up to 2 minutes. These are slightly longer clips designed to dissect issues on broader news topics with more insights. Such Signatures include "She Roars," "How I Work," and "Unpacked."

TicToc recently expanded its presence beyond Twitter onto more social platforms including Instagram, Facebook and YouTube. It also launched an owned and operated digital video platform tictoc.video, and is on more than 500 screens in 30 airports in the U.S. It has a daily podcast on the top global news stories of the day and a newsletter that breaks down the day's most important stories.

A team of 70 producers, social curators and editors across three time zones in New York, London and Hong Kong are reporting and producing TicToc's video news 24/7, backed by Bloomberg's 2700 journalists in 120 countries.

TicToc continues to embrace the test-and-learn innovative spirit of its parent tech company, Bloomberg LP. When watching TicToc's videos, viewers will see TicToc breaking out of traditional broadcast conventions — as it continues to experiment what truly works best in the spaces where people now consume their news.

TicToc has grown considerably through 2018, and currently boasts 580,000 followers on

Furthermore, TicToc has been a key driver of Bloomberg Media's digital growth. Bloomberg Media has had a banner year as it has continued to focus on innovative new ways to leverage its core video competency across digital and social video platforms. As a result, it has seen substantial growth in digital video audiences, with digital reach growing 85% since 2015 to 93 million unique visitors on and off platform. 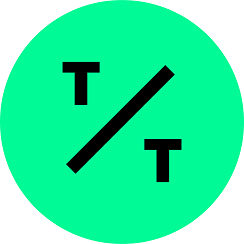 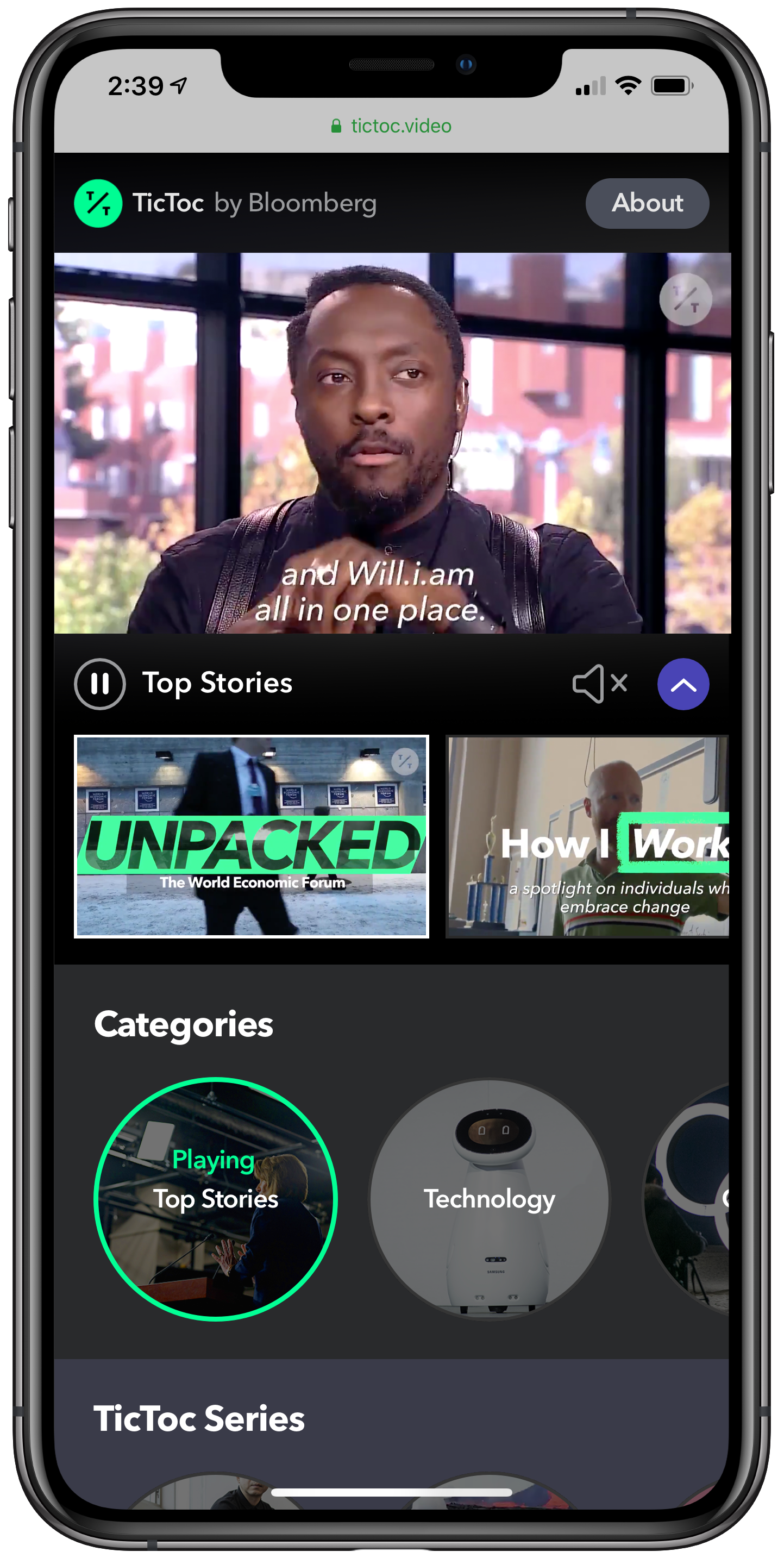 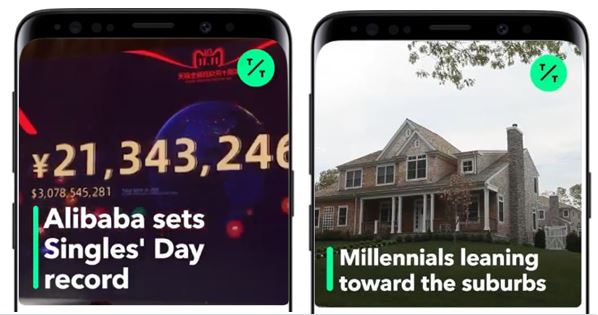