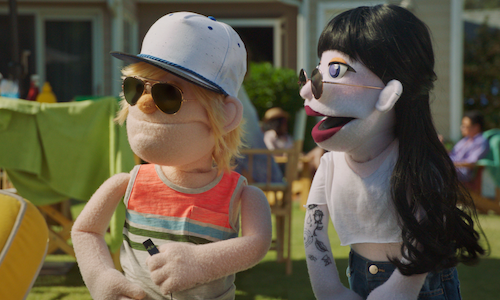 The enemy wasn't at the gates – it had already leapt over public health defenses.

Since vaping had so quickly infiltrated the lives of young people, there is a massive knowledge gap – young people simply don't know much about vaping's health risks.

Our long term objective is to prevent young people from getting hooked on nicotine from vaping. But right now, that means closing the knowledge gap around vaping so young people are informed of the health risks – and avoid trying it at all. To do this, we needed them to see the facts in the first place--by fully watching our ads.

From our previous research, we know changing our audience's beliefs about--and intentions to use--products comes from awareness of facts. And they're not getting facts if they're not watching our ads.

So we used pre-roll ads to get our messaging in front of the content our audience naturally gravitates to, giving them a quick burst of information that will help them avoid an addiction to nicotine.

This audience insight led us to a strategy that would tackle their logical defense head on: Just because it's safer than smoking, doesn't mean it's safe: SAFER ≠ SAFE. Each fact about vaping – how it weakens your immune system, that it makes you 4X more likely to smoke cigarettes, and so on – became a proof point in our larger SAFER ≠ SAFE messaging.

SAFER ≠ SAFE lived as a series of :15s and :06s on YouTube pre-roll, intercepting young people as they sought out their favorite creators and content.

The puppets' weirdness--like barfing up glitter and fuzz on a first date--worked to stop thumbs, raise eyebrows, and land the health information young people needed about vaping. To amplify our message, we created a tentpole media moment by launching alongside MTV's Video Music Awards (the VMAs).

Our SAFER ≠ SAFE truth Puppets successfully engaged young people to educate them about the health risks of vaping.

With our goal to use pre-roll video to get our facts in front of our audience quickly and efficiently, we looked at video completion rates to determine our success. Our Video Completion Rate for all of our pre-roll was a full 53% higher than comparable truth campaigns. 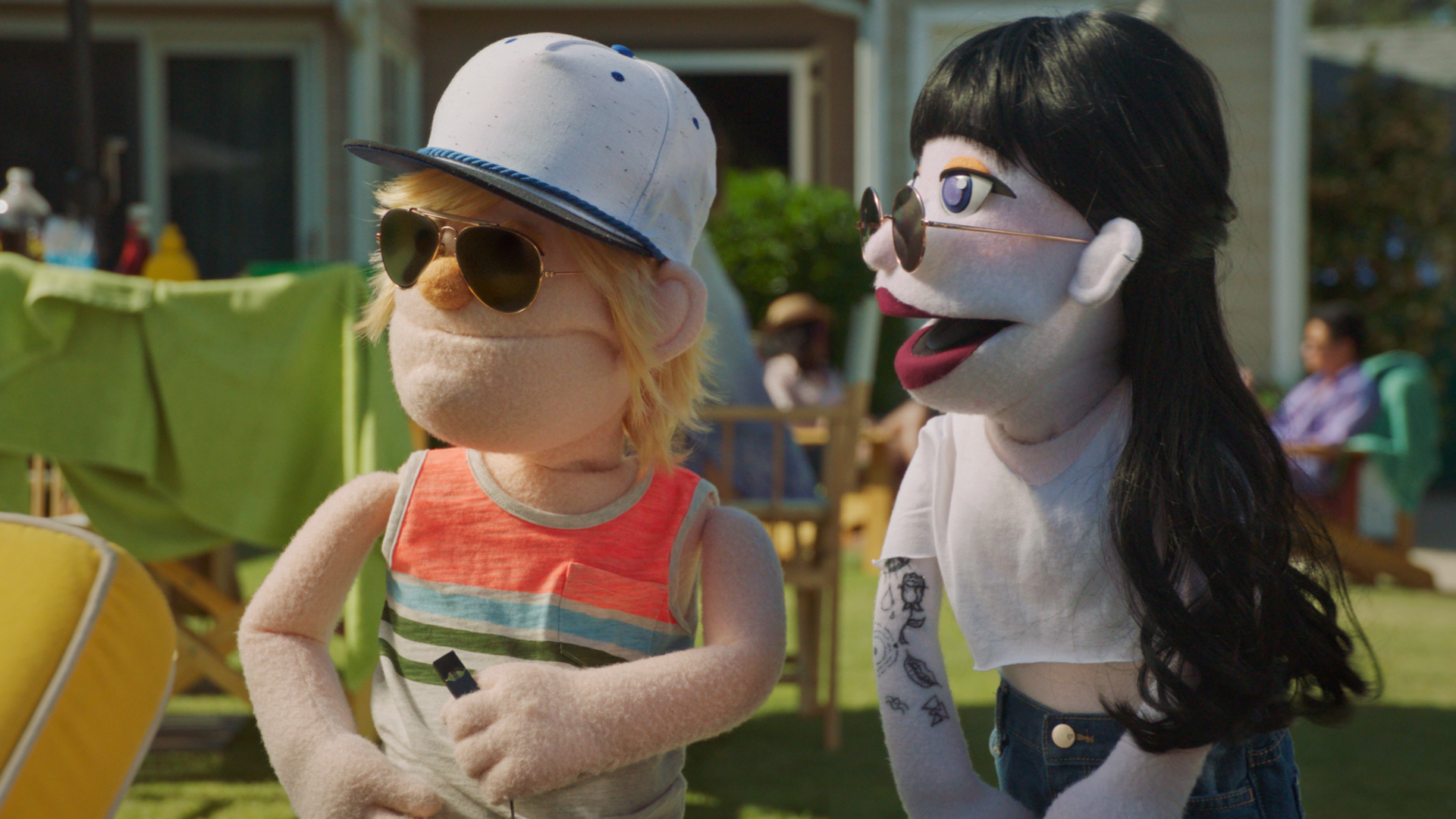