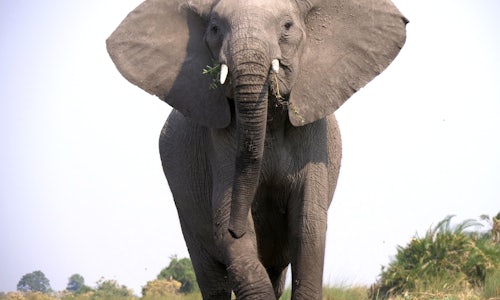 The Okavango Delta is the largest freshwater wetland in southern Africa, the main source of water for a million people, and one of Africa's richest places for biodiversity. Since 2015, National Geographic fellow Steve Boyes, a South African Biologist, has been leading a multidisciplinary team of scientists, explorers and support staff through the Okavango River Basin. The goal: to explore the basin's least known and inaccessible parts, survey wildlife, and collect data to help inform strategies to conserve the delta.

In 2018, National Geographic wanted to draw attention to important work that the Okavango Wilderness Project team is doing, and encourage consumers to learn more about the region.

Over the course of three weeks, three filmmakers joined the National Geographic Okavango Wilderness Project team in Botswana as they surveyed the wildlife and ecosystems by canoe.

They created a 360-degree, Virtual Reality video that brings the Okavango to life for viewers: zebras come within inches of your face, you ride in a canoe as it glides through the wetlands, and then sit around the campfire with the expedition team as they plan the next day's journey.

Viewers could watch the video at YouTube online or through the YouTube app via the National Geographic Channel, through the VR app in the Oculus store, or through Google Daydream.

The video was selected by Forbes as one of their top 15 VR videos of 2018.

The video has received primarily positive responses on YouTube and the Okavango team continues to use the 360-video as a tool for raising awareness with political leaders and local communities.

Video for Africa’s Pristine Delta in 360 Video- Episode One 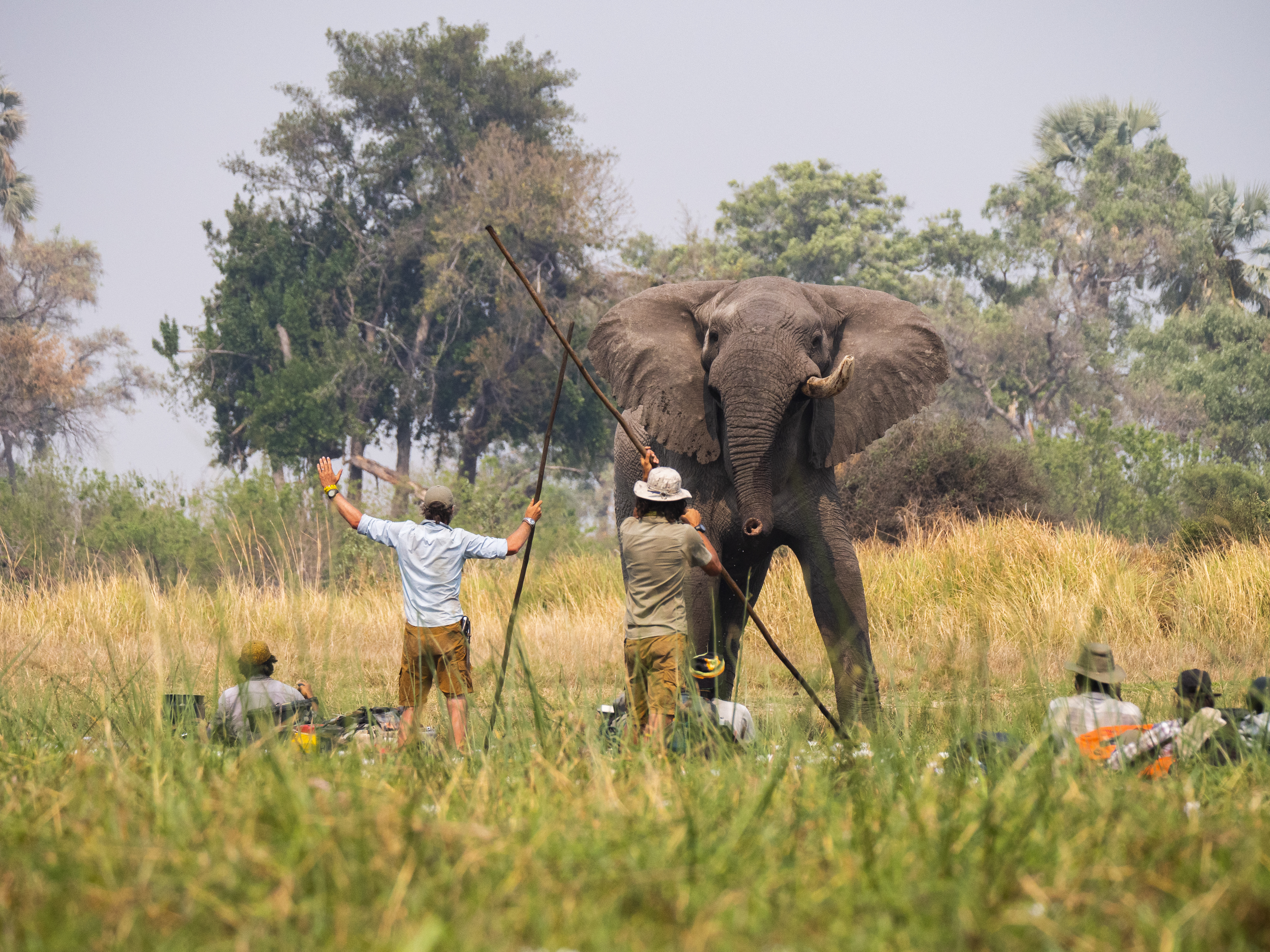 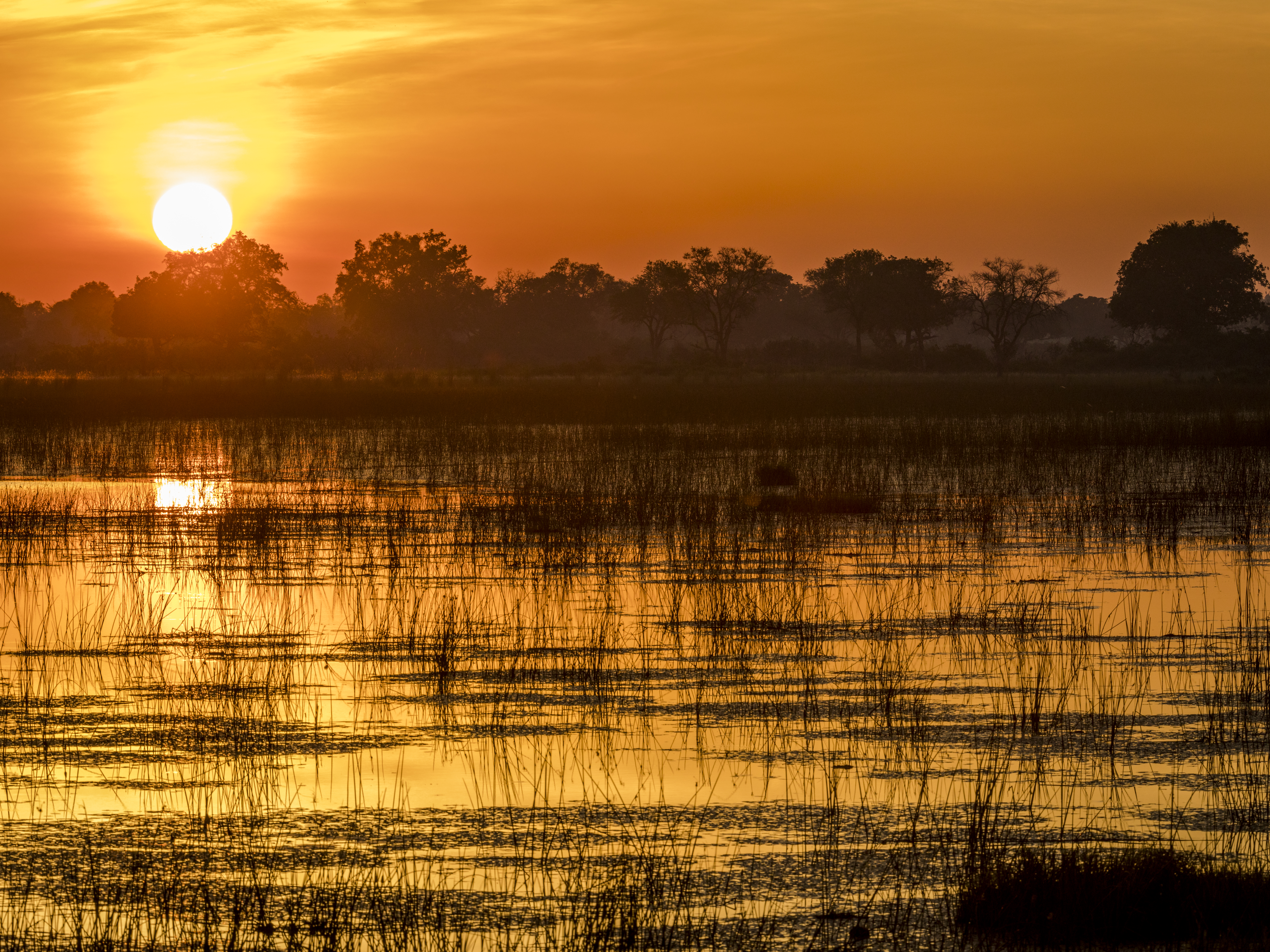 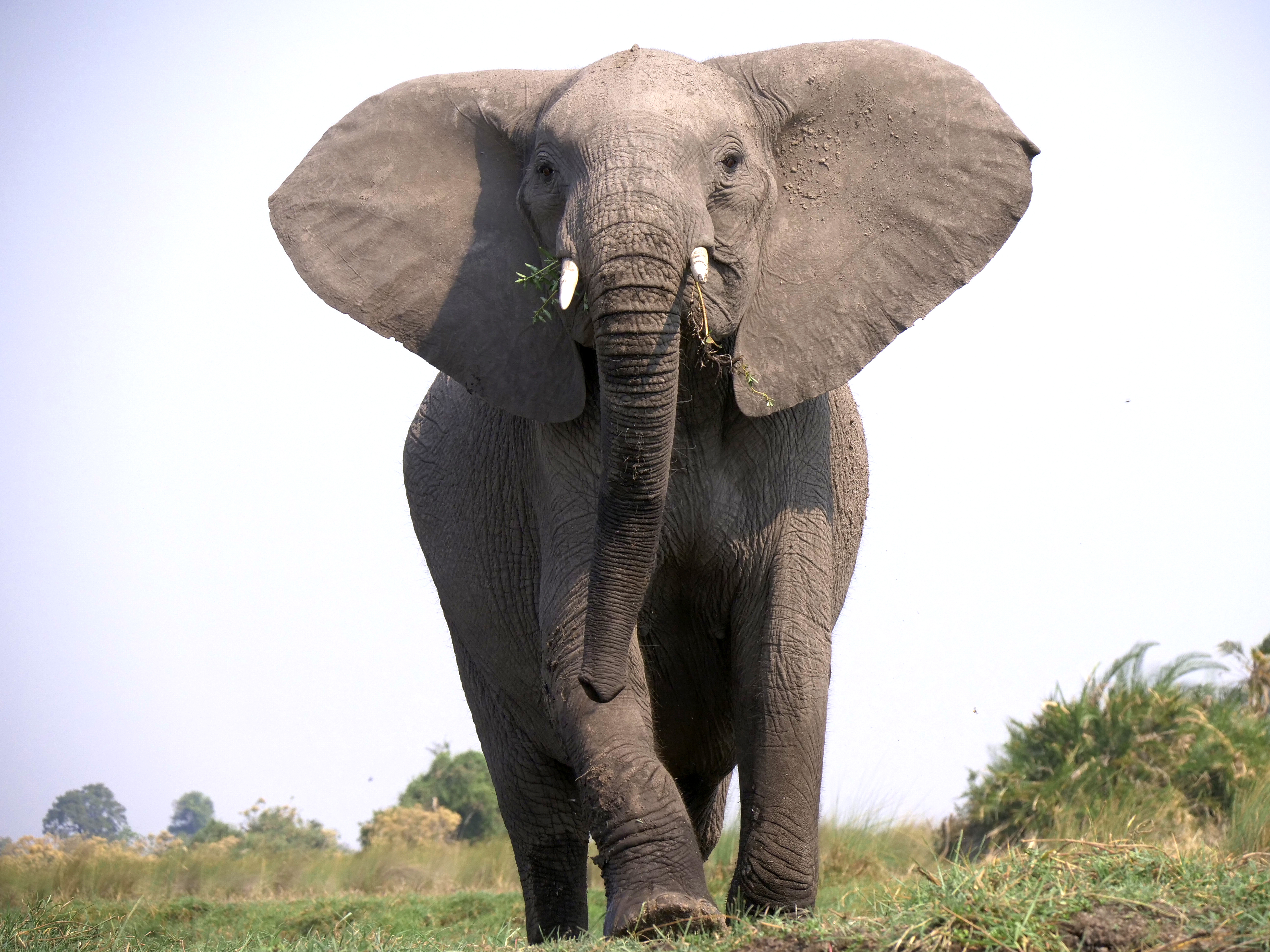 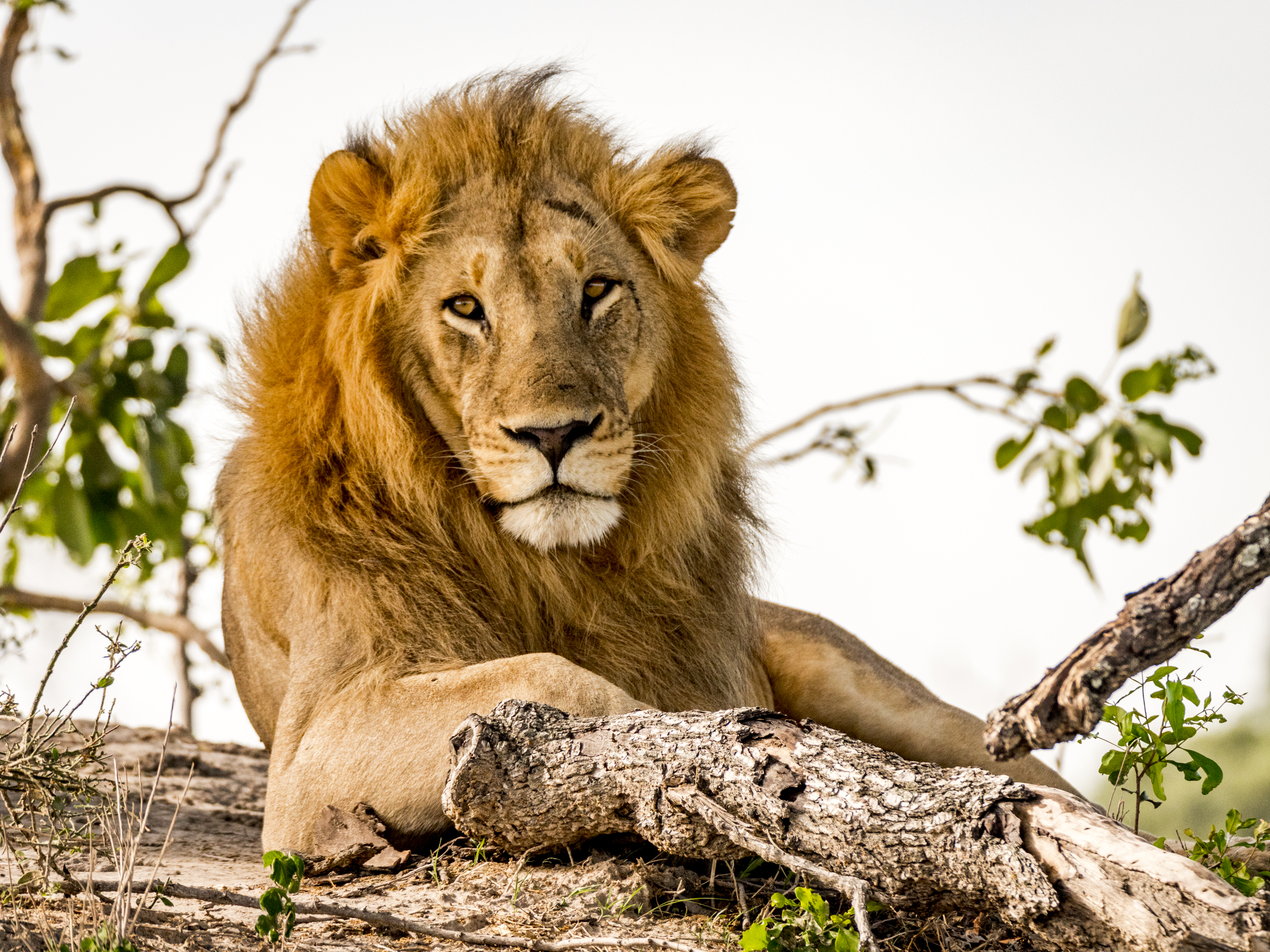 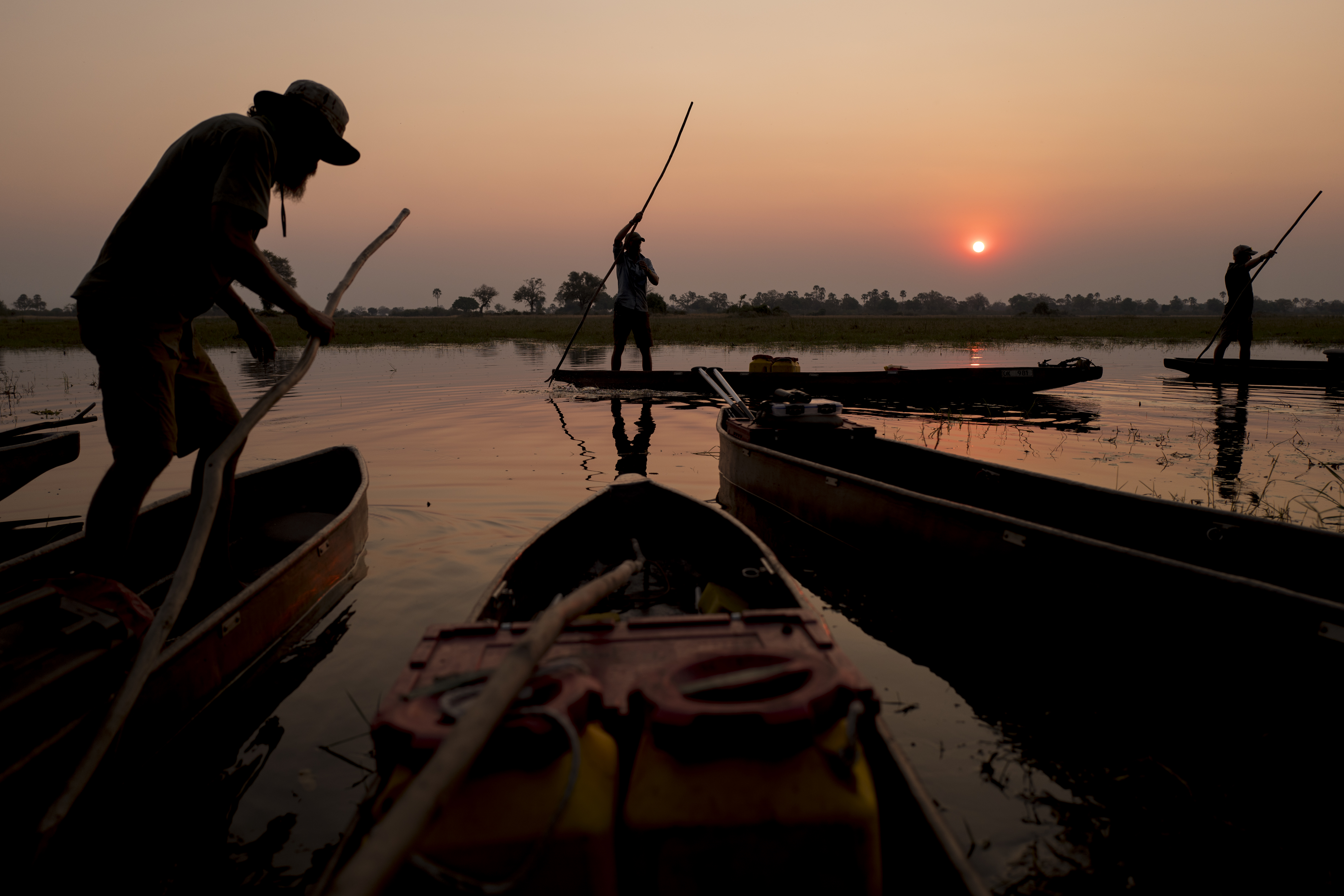