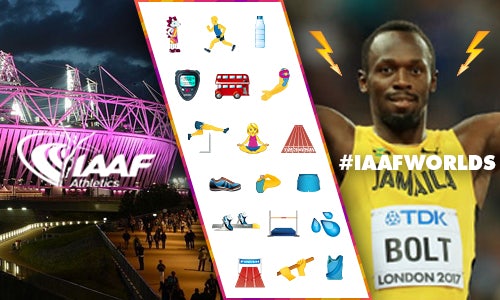 You Can’t Beat Them, But You Can [EMOJI] Like Them!

With the IAAF World Championships paying new focus to their digital presence globally, we were tasked with humanizing the track and field athletes, making the sport a must see for all potential fans on social media.

While we needed to transcend the language barriers associated with this global event, the challenge of widening the digital demographic engaging with the sport both online and in the stadium required a plan that could be universally understood and easy to adopt.

Through the use of emojis, we worked with the IAAF to elevate the campaign messaging, 'You Can't Beat Them, But You Can [EMOJI] Like Them'.

Delivering a through-the-line digital campaign, the IAAF World Championships 2017 witnessed an interactive experience that dominated the countdown, campaign launch and wrap-up content with emojis at the heart of the action.

Devising a 360° social campaign, Storyful created a campaign that would transcend language barriers, incorporate the fun and playful side of Emojis, and widen the demographic of engaged audience members beyond just die-hard athletics fans.

Using the universal language of Emojis, we developed the line, "You Can't Beat Them, But You Can [Emoji] Like Them", highlighting the softer, more personal side of the track and field stars. We emphasized the three pillars of track & field: running, jumping and throwing by connecting IAAF archive footage and real User Generated Content with emojis to tell a universal story to build excitement for one of the biggest events in the athletics calendar.

Delivered over three stages of the IAAF World Championship competition, we created an emoji-led countdown including hero messages, UGC content and customized emojis to connect athletes, supporters and new fans to the three elements of the sport and its London location.

These customized emojis included a hurdle, finish line, running blocks, javelin, shot put, and athletics clothing, as well as London double decker bus and Hero the Hedgehog mascot to associate fans with the event and its home in the UK capital. We also licensed use of 100+ emojis, which coupled with our custom creations, celebrated the highs, lows and shocks of the championships on the live screen, in-stadium feeds and lit up the track and field announcement displays.

Taking emojis to the core of the digital landscape, we also worked with IAAF to elevate their campaign messaging 'You Can't Beat Them, But You Can [EMOJI] Like Them' across their social platforms. This included using emojis to tell the story of race highlights, humanizing the athletes with bite size clips, and adopting new emojis to represent some of the more exciting hurdles, medal ceremonies and countdown timers to the biggest races of the event.

Emoji-led messaging helped the IAAF tap into a global digital culture, as we broke down language barriers to represent the sport in a communication skill adopted internationally regardless of age, location or culture.

Ensuring we kept the 'emoji' engagement alive, we created a custom suite of digital short edits and hero videos of evergreen content, ensuring the IAAF could continue to reach their new demographic in a universal language.

Through 'You Can't Beat Them, But...' we proved you can emoji them, making the track and field championships accessible to both die-hard and amateur fans alike.

Storyful created a highly-engaged, Emoji-first campaign that outperformed all client KPIs over a two-week period on the IAAF platforms, increasing follower growth by 90,700 people, organic reach of 40.1 million people and engagement of 12.1 million people. With an earned media value of +€515m, Storyful's video posts garnered high engagement rates for each platform - with an average engagement rate of 10% on Facebook, 5.7% on Twitter and 18% on Instagram.

Our #IAAFworlds hashtag was also the most popular hashtag associated to the event, trending with 56.6% of users adopting the tag, followed by 19% for #London2017 and 1.7% for #BeTheNext.

Finally, Storyful's Emoji approach has reversed the pattern of a drop in engagement post-event for IAAF, with all accounts still significantly growing following the IAAF World Championships.

Video for You Can’t Beat Them, But You Can [EMOJI] Like Them! 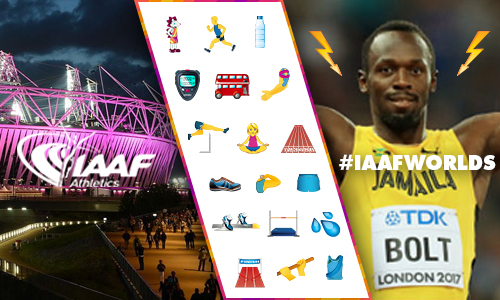 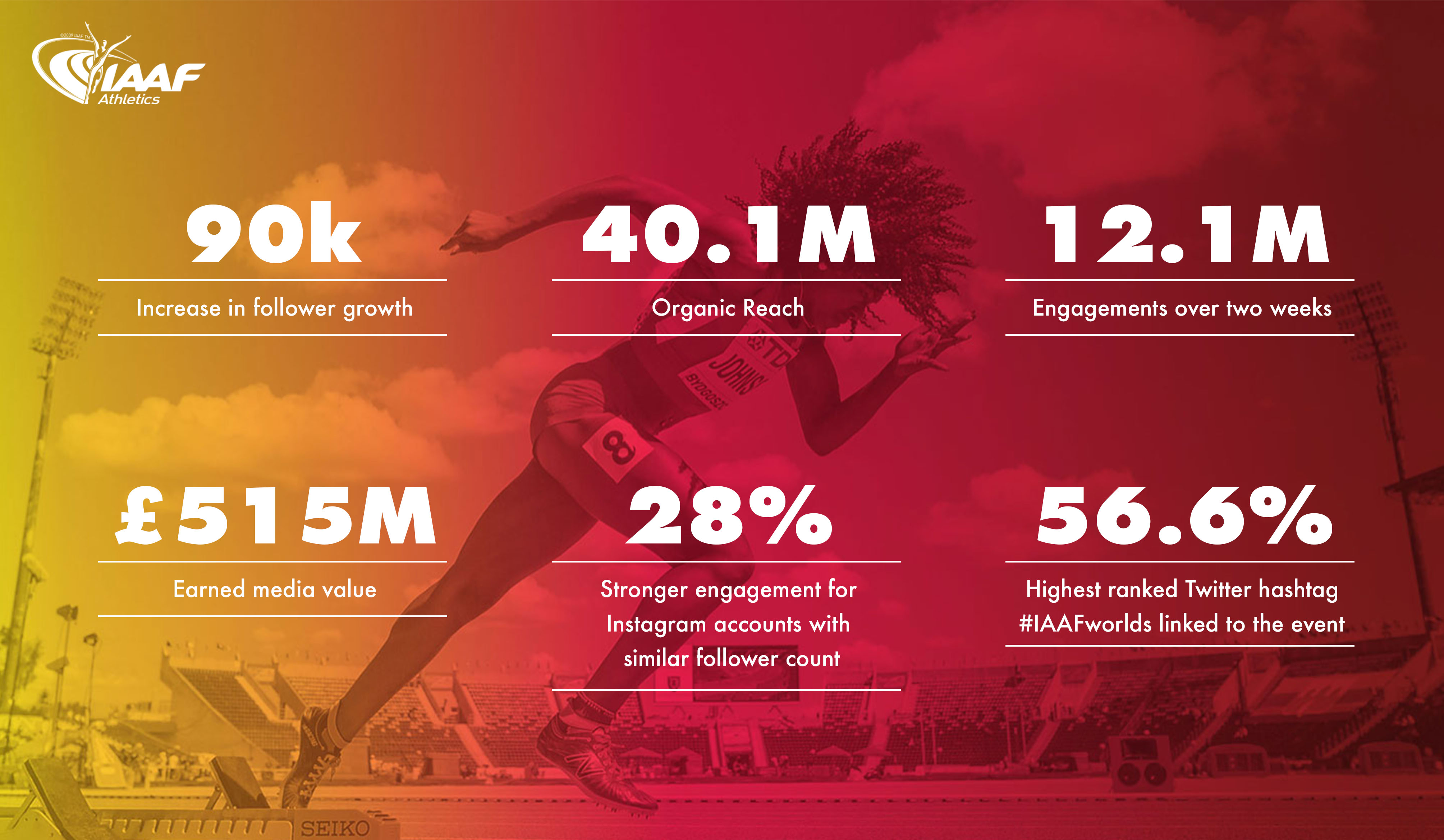 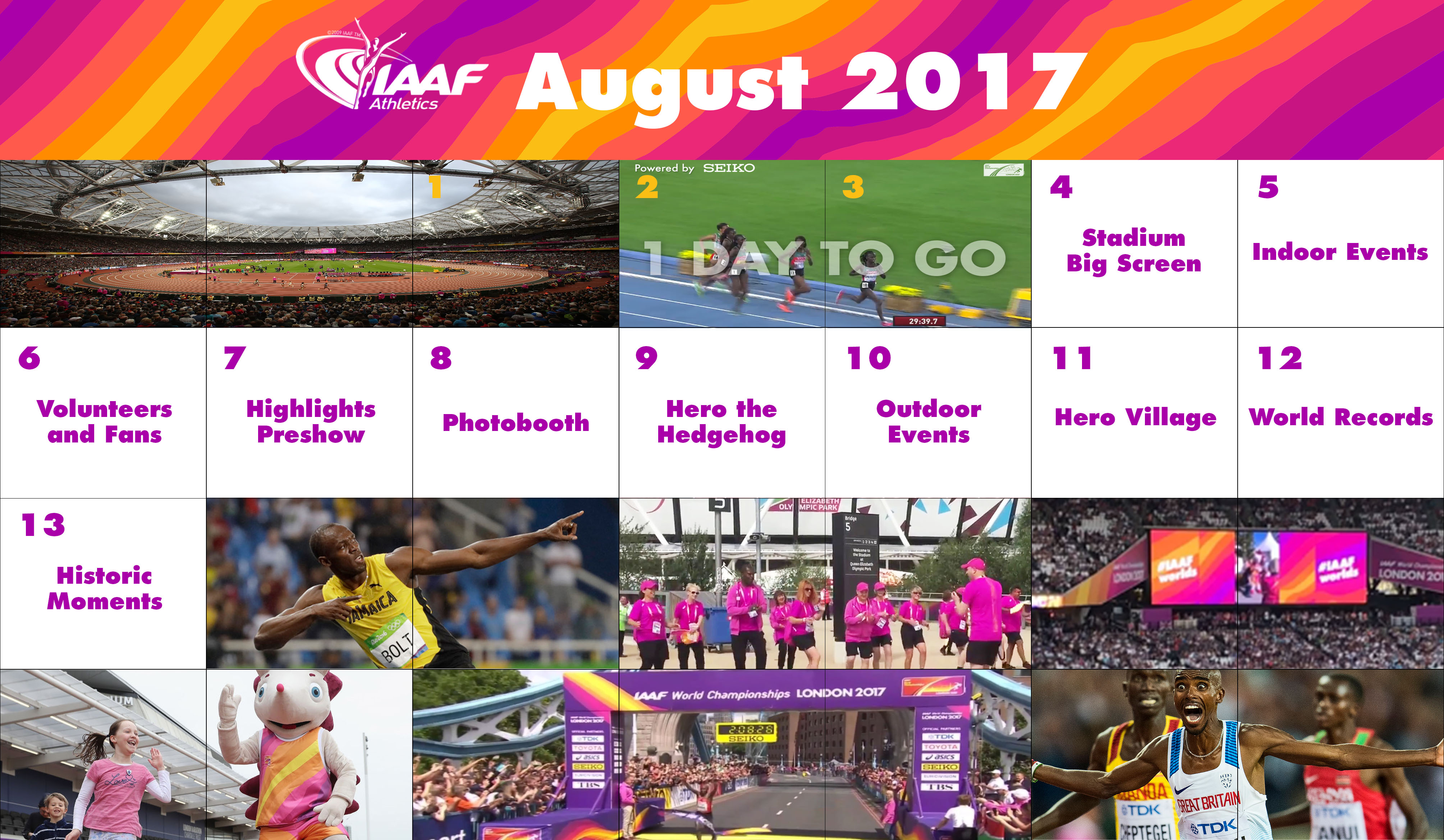