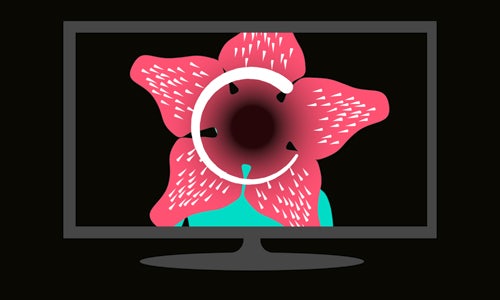 On December 14, 2017, the FCC killed net neutrality. But WIRED put up a fight—which we waged across social platforms, and particularly on Snapchat Discover, where we broke down what net neutrality means for the most digitally connected generation.

Over a full edition, published the week of the FCC's vote, we used stunning custom animation and illustration to tell a story that, on paper, doesn't sound particularly compelling. (Regulations? Legalese? No thanks.) But net neutrality is deeply important to our online future. And WIRED's Snapchat readers are young—the majority of them are younger than 25—but they're smart, interested, and invested. These are the people who will build a better future for us all. By arming them with information, we hope to inspire them to think bigger—and to stand up for what they believe in.

Custom illustration and animation keep WIRED's signature Snapchat style unique and polished. We design each Snapchat story with a specific color palette and all-original artwork. We aren't making templates or social cards or condensed web graphics—we're creating mini-magazines, with quippy copy, art direction, and finesse, plus a side of motion graphics.

When we started storyboarding the net neutrality edition, we chose imagery and colors to reflect the retro feel of buffering (classic '90s problem) and the danger of our collective internet future. As it turns out, illustrating FCC regulations isn't a snoozefest at all when there are lightning storms and Demogorgons involved. In the first snap, our sixth most-shared snap of 2017, your laptop asks that fateful question—"Do you want to keep watching?"—as lightning flashes behind it. In the second snap in the edition, the Demogorgon stops roaring during Stranger Things while the connection buffers. The latest season of Stranger Things had recently released, so we chose to feature the most relatable and horrific circumstance imaginable—waiting for Netflix to load.

Snapchat lets users swipe up to read longform content, but we wanted our readers to get as much of the story out of quick taps as possible. You shouldn't have to read an essay and a half to understand what's going on with your internet regulations. So we laid out as much of the story as possible in simple top snaps, walking the reader though the issue step by step. Toward the end of the edition, interested viewers could swipe up to learn more about next steps and the FCC's faulty comment system. But anyone who walked away from that edition without even opting into learning more had a base knowledge of the importance of that week's vote.

The full edition told one story, one step at a time, in an engaging, cartoon-like way. And our scrappy team of five, plus one killer freelancer, whipped together the entire package from start to finish in about three days—no buffering time included.

Our net neutrality edition published on Monday, December 11, ran for three days, and pulled in enough viewers to make it one of WIRED's top eight editions of 2017 (so much for the myth that teens only read celebrity fluff on Snapchat). And they were engaged—more than half of our readers voted in a poll asking what they think about net neutrality, and 95.7 percent of our viewers voted to keep the regulations.

Since WIRED launched on Snapchat in May 2017, we've been defining our voice and our space on the platform. Net neutrality hit the perfect spot. It was newsy, timely, and deeply reported.

After seeing this edition's success, we launched deep-dive editions about geoengineering, California's wildfires, and bitcoin, which all pulled in highly engaged viewers. Longform reporting has a place on Snapchat, and WIRED is serving that reporting in visually interesting and innovative ways. 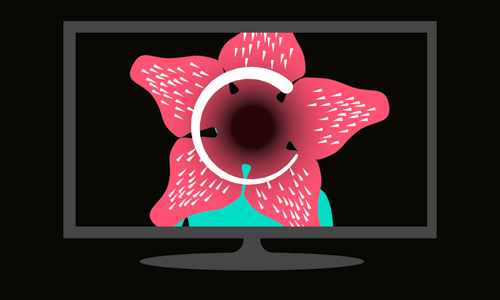