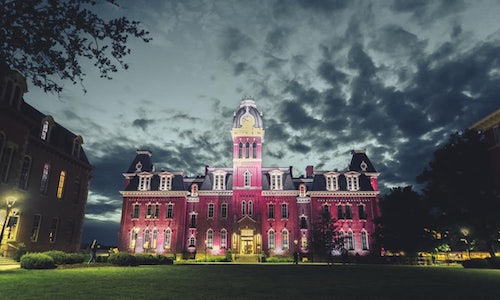 At West Virginia University, our social media accounts are used to engage with current and prospective students and showcase the unique experience students receive in Morgantown.

The social media accounts (WestVirginiaU) are key in establishing WVU as a leader in two different areas: 1) academics/research and 2) student life/experience. We do that with a unique personality that shines in our posts thanks to our conversational, informal tone not often seen in higher education.

More than five years ago, West Virginia University didn't embrace social media. In fact, it was scared to use it. The University thought one negative comment or mention could have too much of a negative affect on its brand. However, when new leadership arrived earlier this decade, things changed. WVU University Relations (communications/marketing department) decided to take a risk on social media. Things haven't been the same since - in all the right ways.

First, WVU had to change its philosophy with social media; it went from being a tool for repurposing content to a creative hub for all of its other marketing and communications materials. WVU calls this a "social-first approach," meaning the University creates content specifically for social media, which can then be repurposed in other places. West Virginia University was one of the first universities in the country to develop a social media strategy like this.

The University was one of the first to use Snapchat in higher education, focusing on showcasing student experiences through "takeovers." In fact, WVU is widely known in the community for being a leader on Snapchat.

Most recently, WVU has emerged as a higher ed leader in social video. Knowing how powerful videos are on popular social media platforms like Facebook, Twitter, Instagram and YouTube, among others, the social media team began to develop more consistent video content with the social media audience in mind; these videos were shorter (1-2 minutes maximum), were very informal and fun and broke many of the traditional rules for video producing and editing in the style of many popular videos we consume daily through social media.

More generally, WVU's Social Media Team is all about taking risks with the understanding that one failed social media post isn't the end all be all but a chance to learn and build. For example, very few communicators and marketers within higher ed would allow a student to takeover a university's main Snapchat account due to the fear of what could happen. At WVU, we embrace that risk, knowing that a student-first perspective showing a true, authentic account of a student's life is well worth the risk.

WVU has a small team of four full-time staff members who manage various WVU accounts (including the University president, who has more than 150,000 followers across Facebook, Twitter and Instagram) and the strategy behind them. In addition to that, we have two student interns, who are integral into our social media success.

We earn more than 70,000 comments/mentions per year, most of those coming from current or prospective students. In comparison to numbers from five years ago, we are nearly quadrupling our totals in that area.

In the last two years, we're averaging 90,000 new followers, which is significantly up considering how long our social media accounts have been around (since 2005). We are growing and engaging at a truly remarkable pace.

In addition, we have won many different awards for our ingenuity, including being honored by PR News for our work with short-form video and Snapchat. Inside the higher ed community, we've had the opportunity to speak at many national conferences to share our ideas about the field and the things we're doing in it. 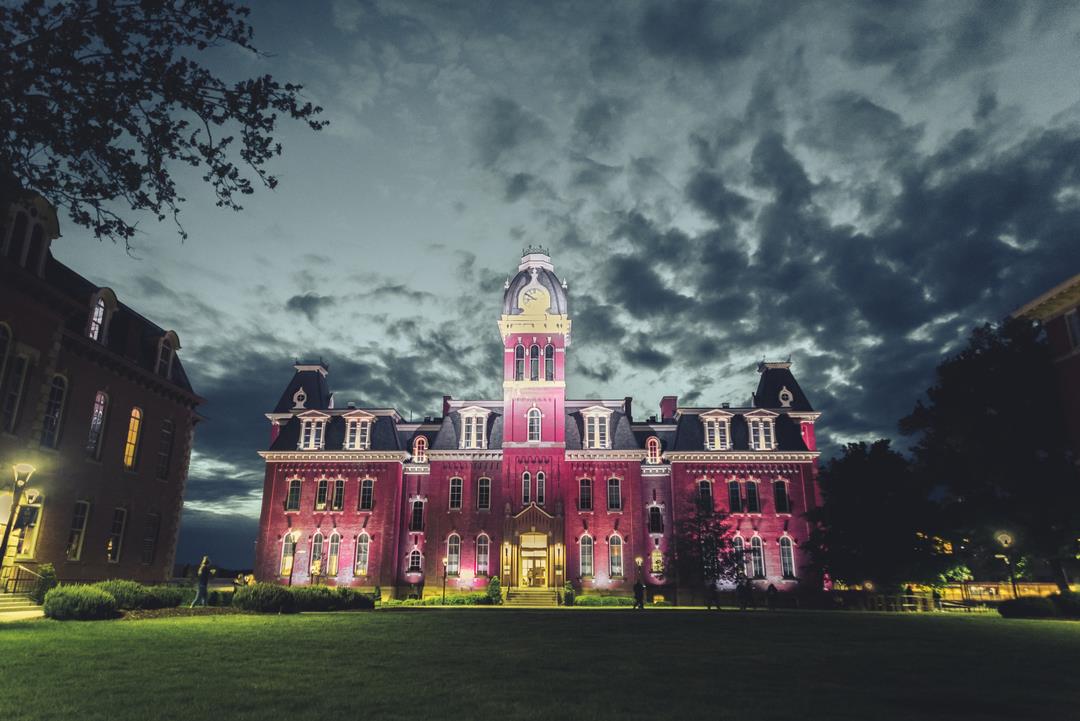 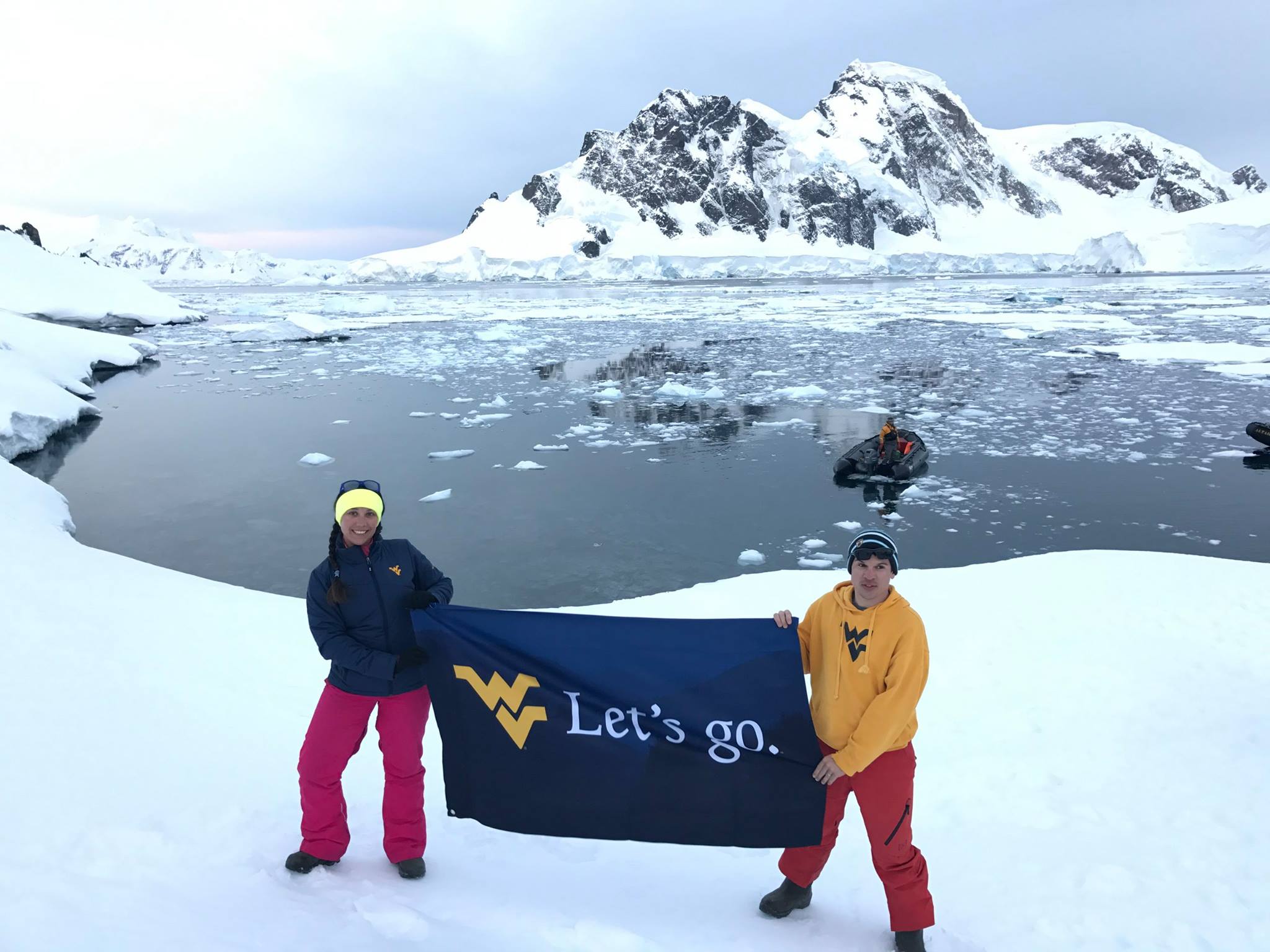 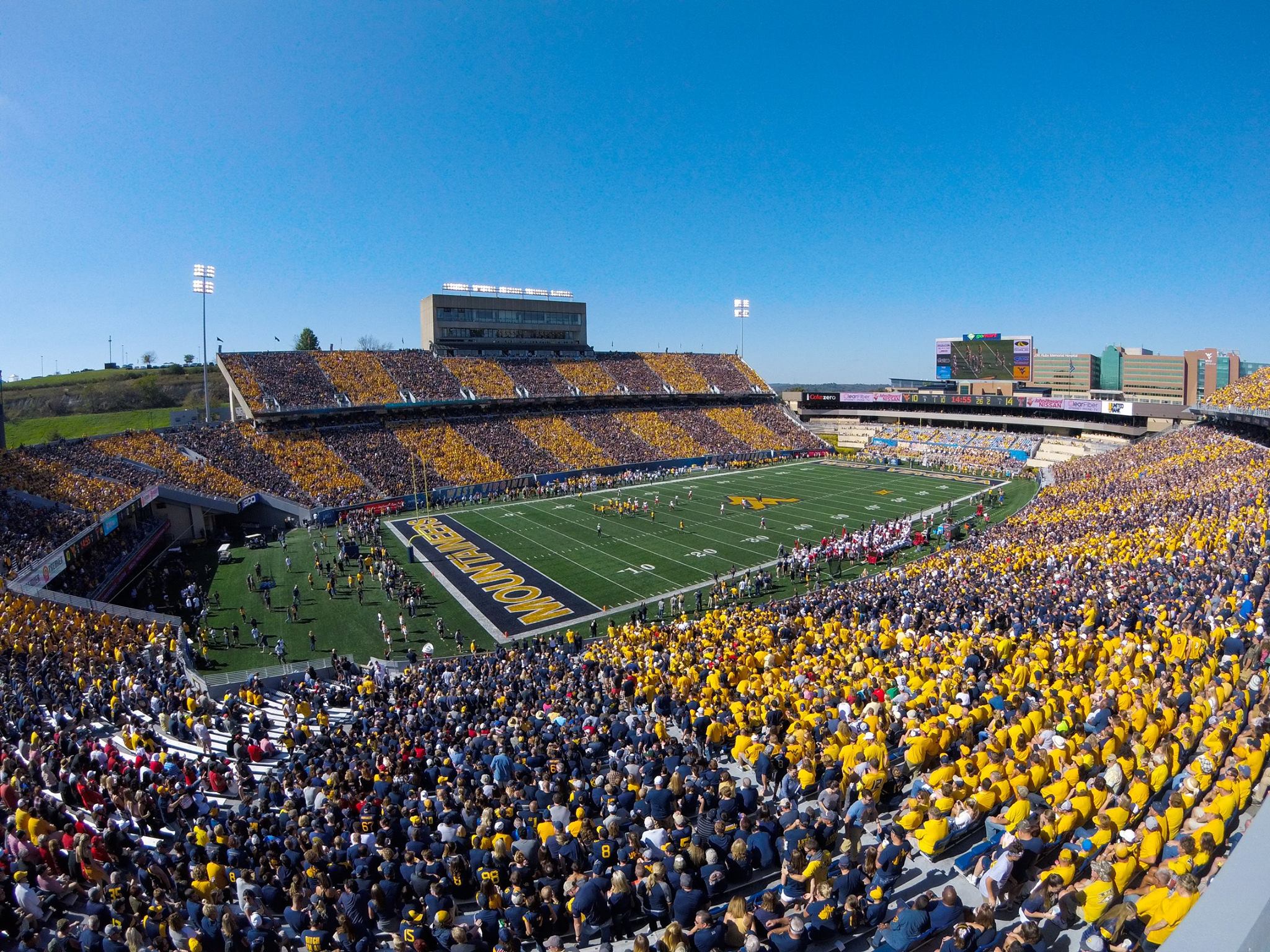 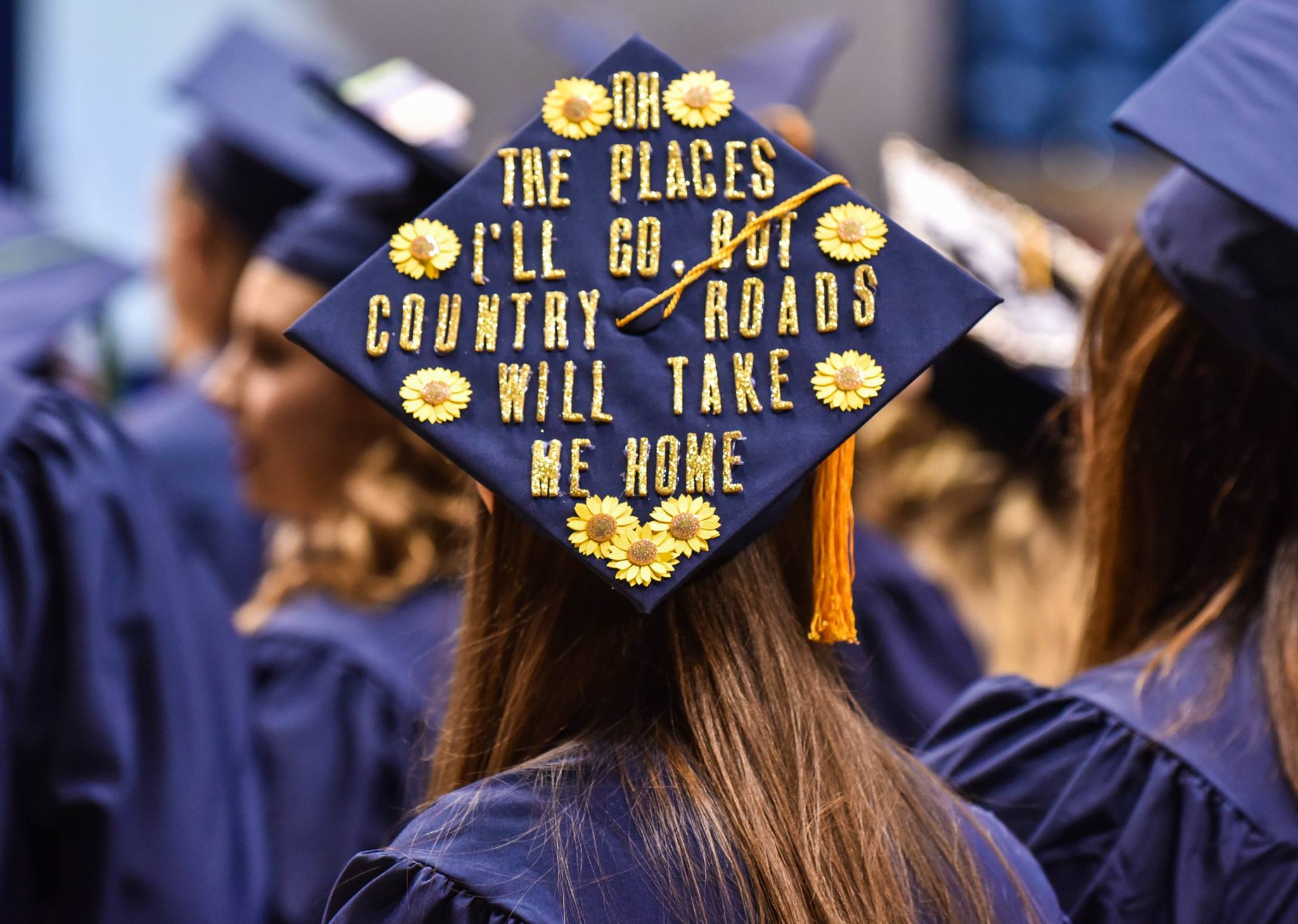 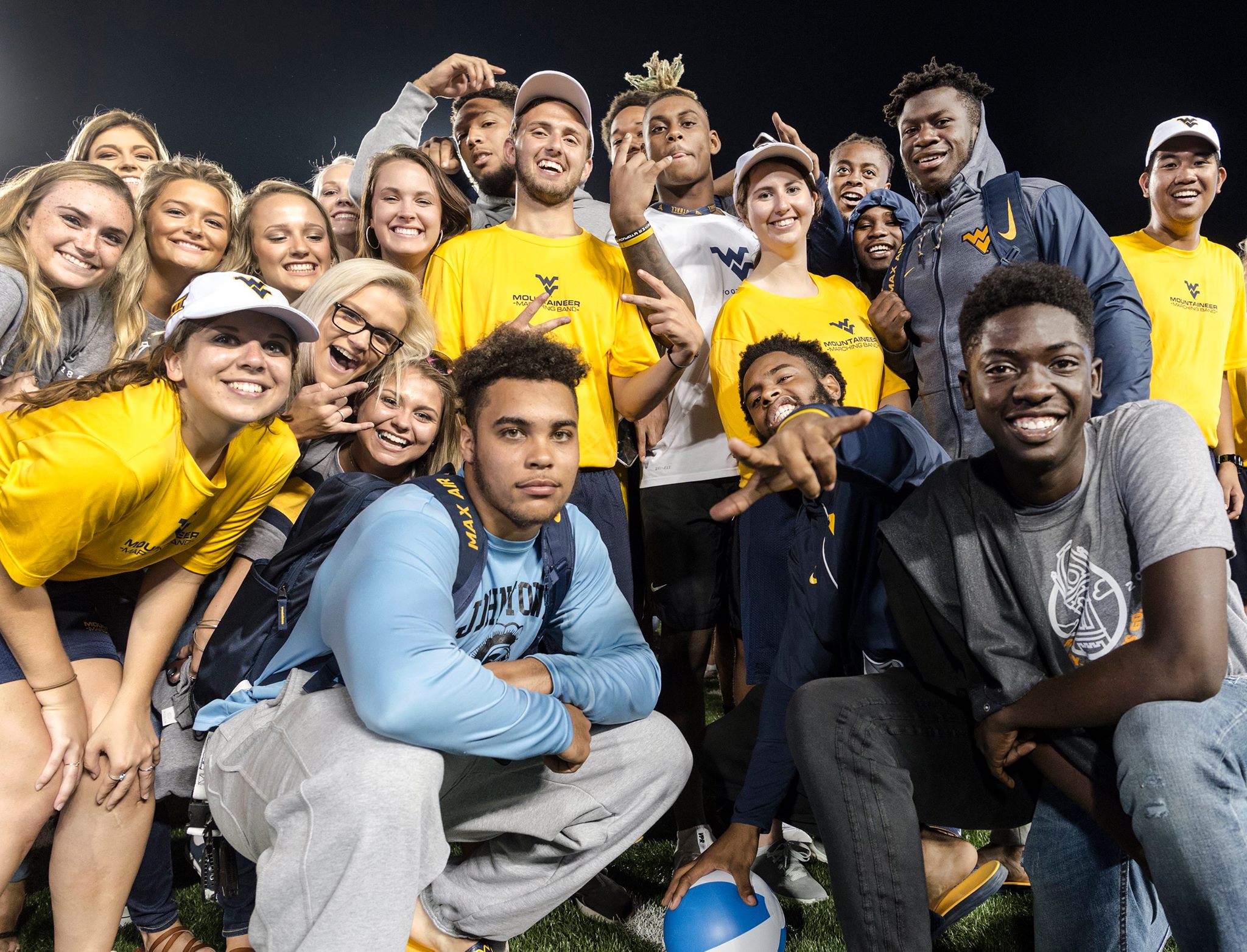