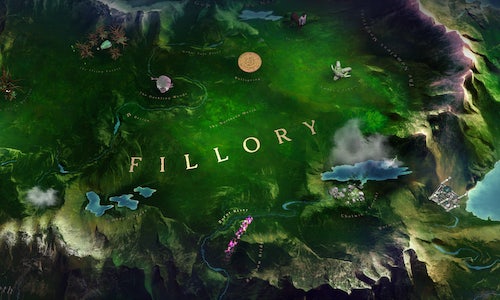 The Magicians, Based upon Lev Grossman's best-selling books centers on Brakebills University, a secret institution specializing in magic. There, a group of twenty-something friends soon discover that a magical fantasy world they read about as children is all too real. Besides, being a magical and strong-performing show, The Magicians poised itself as a show that could attract a new, millennial audience to Syfy. In hopes of intriguing new eyeballs and satiating those that were already hooked on the series, we set out to create an experience that embodied the spirit of The Magicians while highlighting its biggest selling points; the unique take on magic, and the major story points of the new Season 2. Knowing that Season 2 takes place in a completely different world from Season 1, how could we introduce this brand new and fantastical location while maintaining elements that converted fans were familiar with? The answer was to create the magical world of Fillory within the digital landscape. Users not only get the chance to perform the very magic they grew to love in Season 1; they also get to explore the new and magical world of FIllory in an interactive Map.

Before Season 2 officially launched on January 25, we launched our pre-premiere experience, a fully interactive map of FIllory http://www.welcometofillory.com/map. Users are able to scroll between locations featured in Season 2, get vital information on landmarks (while being treated to adorable animations) all in fully rendered WebGL. Dynamic audio based on the users scrolling behavior creates a fully immersive and interactive experience.

Once Season 2 launched, Welcome To Fillory offered users information on existing characters and Brakebills faculty, learn more about Fillory and most importantly test their mettle as a Magician in a 13-week questing adventure. After each episode, a new quest was unlocked, focusing on a different element of magic in the world of The Magicians, usually introduced in the corresponding episode. These lessons varied from gesture-based spellcasting games, psychic memory games, informative videos about the world of The Magicians (exclusive to the experience, and shot on set with the cast and crew), to dynamic parallax infographics. Beware, some of them may take a few tries to completely master!

Welcome to Fillory taps into what people find so titillating about magic in the first place: it makes the impossible possible. By becoming a student magic is at your fingertips.

In the first 30 days The Magicians' Welcome to Fillory experience on Syfy.com earned over 300K page views and over 60K uniques with an average time spent of 5.7 minutes per visit

Compared to other Syfy first season special features on Syfy.com during their first 30 days post-premiere, average daily time spent for Welcome To Fillory ranks well above our average. 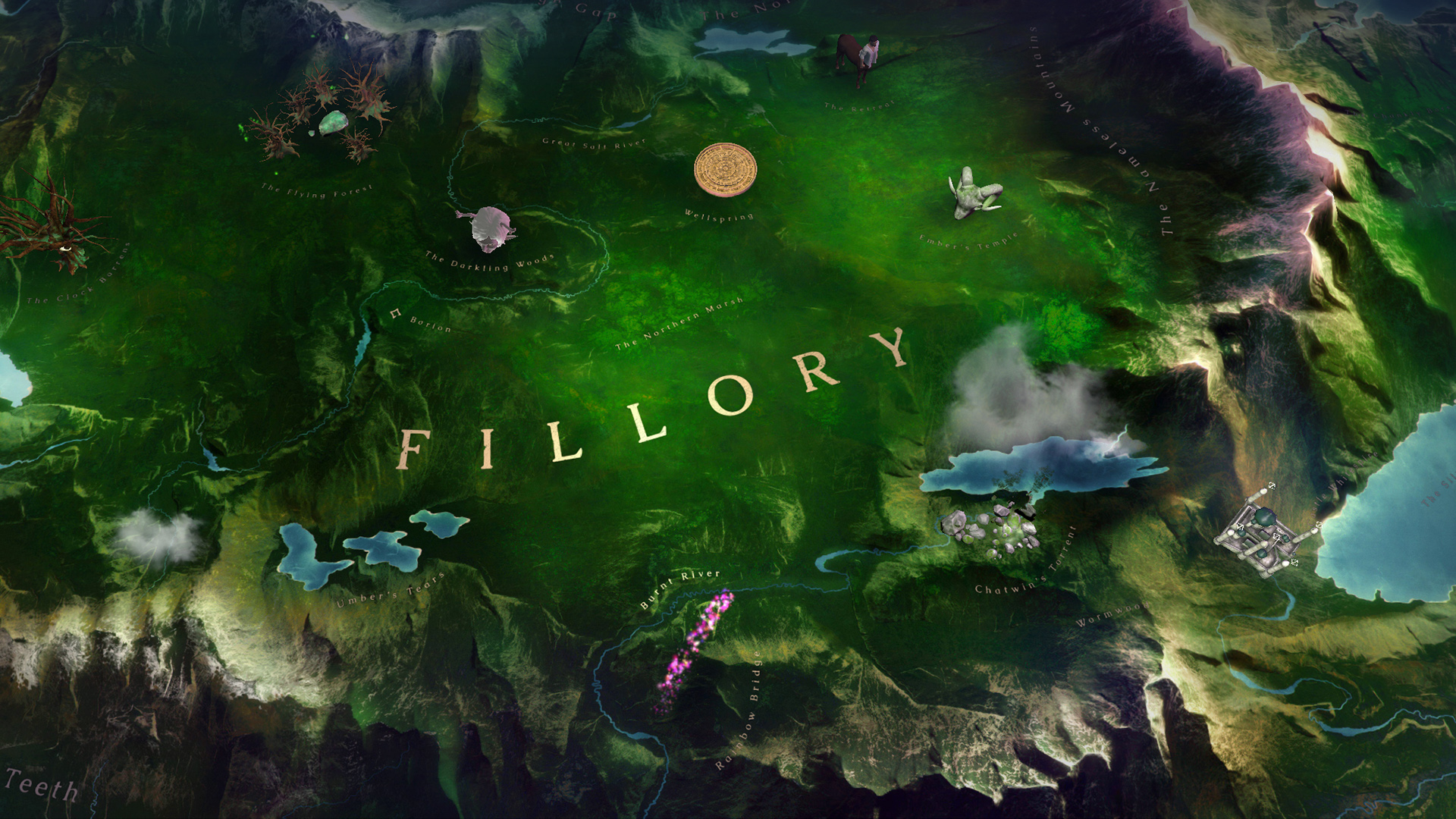