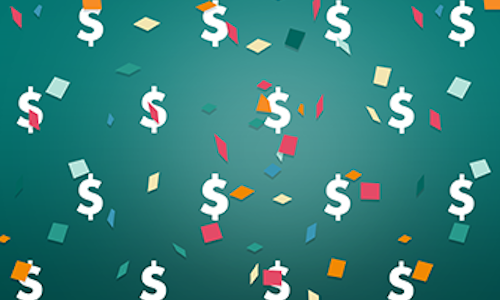 We all know what it's like to mindlessly scroll through our news feeds waiting for a message, post or cat photo to catch our attention. For many brands breaking through this cluttered digital space means setting yourself apart from the get go.

The solution was to create a LIVE online experience that cut through the boring clutter of a player's news feeds and give them a chance to add a little play to their busy day.

Every player has a scratch-off routine when playing with their ticket. To bring that distinct offline experience online, we developed a custom, crowdsourced digital scratch-off ticket that taps into players' desire for entertainment.

A nominal budget of $40,000 was spent on planning, production and paid media. Engaging product content along with a carefully planned deployment strategy became the pillars of success.

In order to translate the scratch-off experience online and make it come to life, we developed a custom, crowdsourced Facebook LIVE execution that leveraged the platform's algorithm changes and engaged The Florida Lottery's fanbase and website users. Each week, we encouraged users to LIKE our live stream to scratch the digital ticket and reveal a unique coupon code for additional Week For Life Cash Supply Second Chance promotional entries.

Using the data earned during each weekly live stream, we then initiated a paid social media strategy in which we retargeted users who participated with link ads to enter that week's final promotional code.

Notably, our first live stream promotional code was revealed in the first 17 minutes of our 60-minute live stream, indicating the excitement and appeal for this first-of-its-kind content for The Florida Lottery. 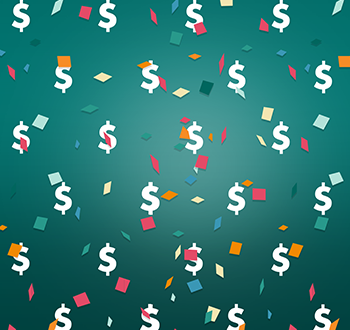 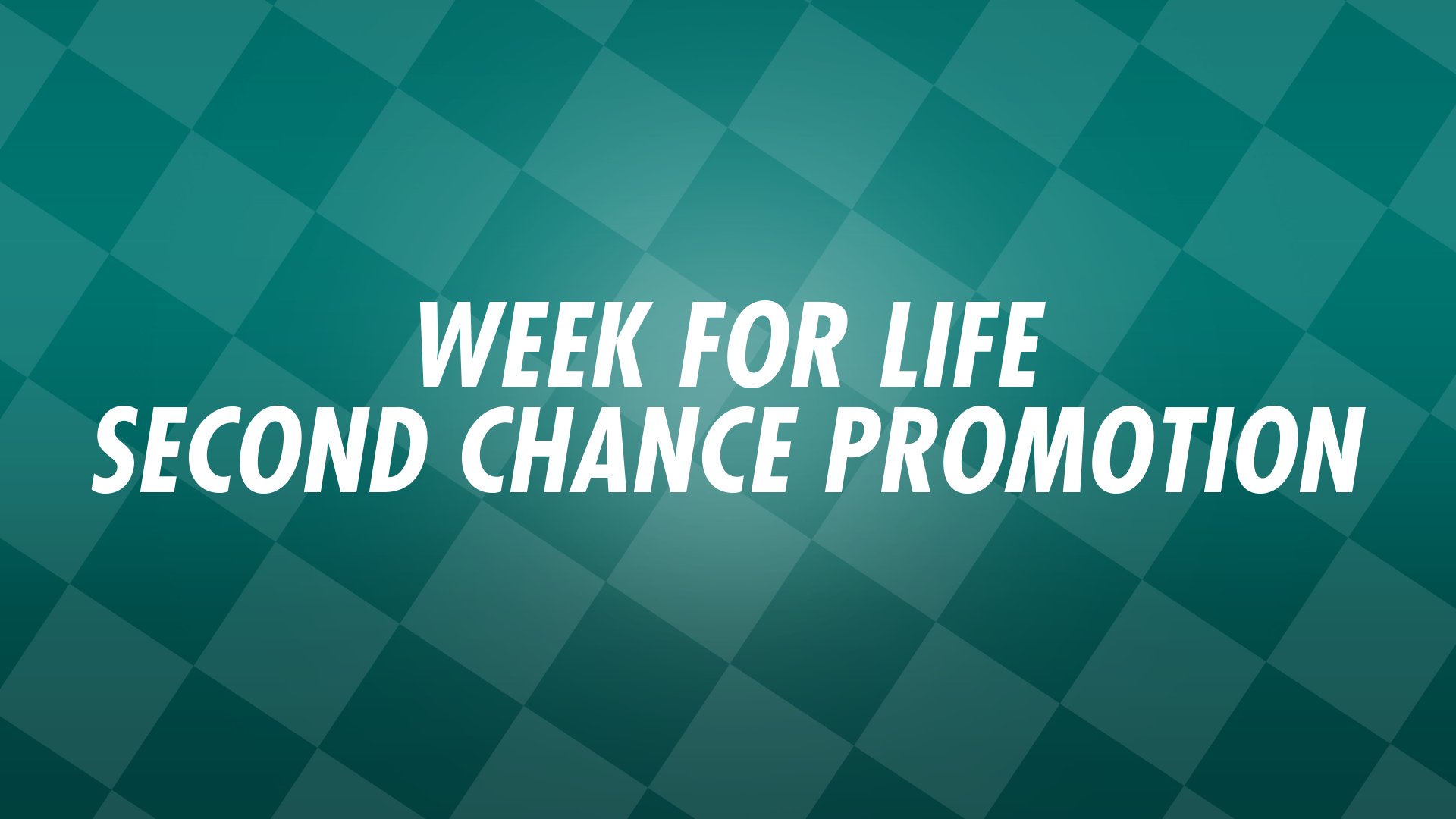