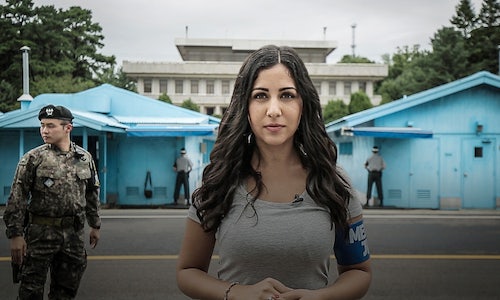 War in the Koreas

Amid Kim Jong-un and President Trump's war of words threatening nuclear annihilation, the "Direct From" team traveled to the Korean peninsula to explore how South Korea and its U.S. allies were preparing to respond in the event of an attack.

To best explain the situation on ground to our audience, we began our coverage with a visit to the Demilitarized Zone (DMZ) between the two Koreas, where both sides have perpetually stood face-to-face since 1953. Many don't know that North Korea and China are still technically at war with South Korea and the U.S. We used this location to explain the history behind the conflict.

Next, we visited a U.S. Army base in South Korea whose motto is, "Ready to Fight Tonight," to see how the army readies itself for potential attack, and to a remote village where the U.S. military's presence (and advanced missile defense system) is protested by elderly South Koreans.

Along the way, Dena Takruri interviewed a North Korean propaganda artist who defected to the South and now enjoys creative freedom, and asked young South Koreans in Seoul about their thoughts on President Trump and Kim Jong-un amid mounting tensions between the countries.

In all, our coverage was widely praised by our audience for being balanced and comprehensive, and for explaining to them information they didn't otherwise know. Our four-part series created a digestible format that allowed new audience members to understand the multidimensional nature of the US-Korea conflict.

Our series contributed to AJ+ breaking its annual subscriber record on YouTube, with its highest overnight spike in viewers to date. And Parts 1 and 2 of the series brought in more subscribers to AJ+'s YouTube page than any of our other videos ever.

Video for War in the Koreas 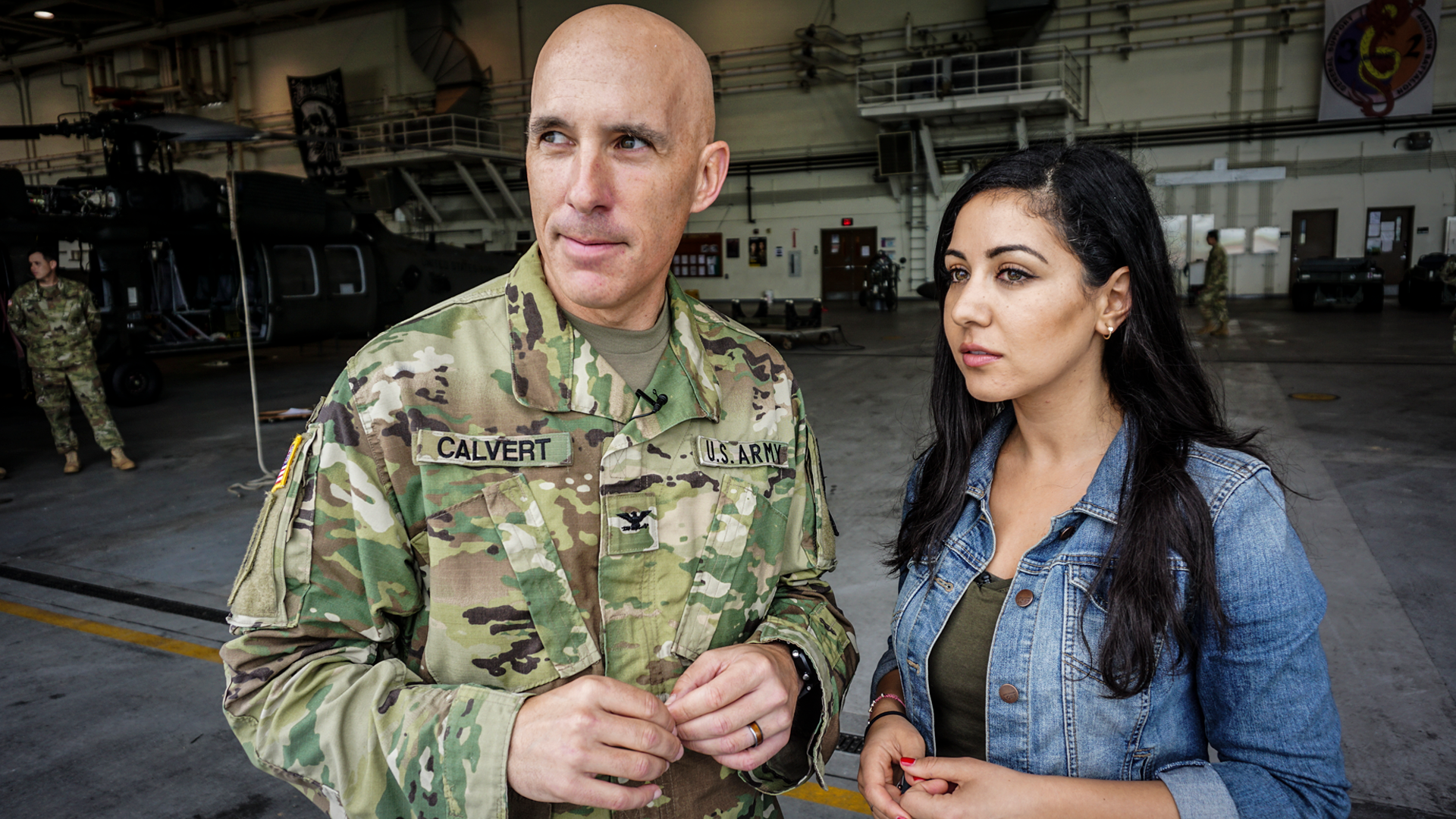 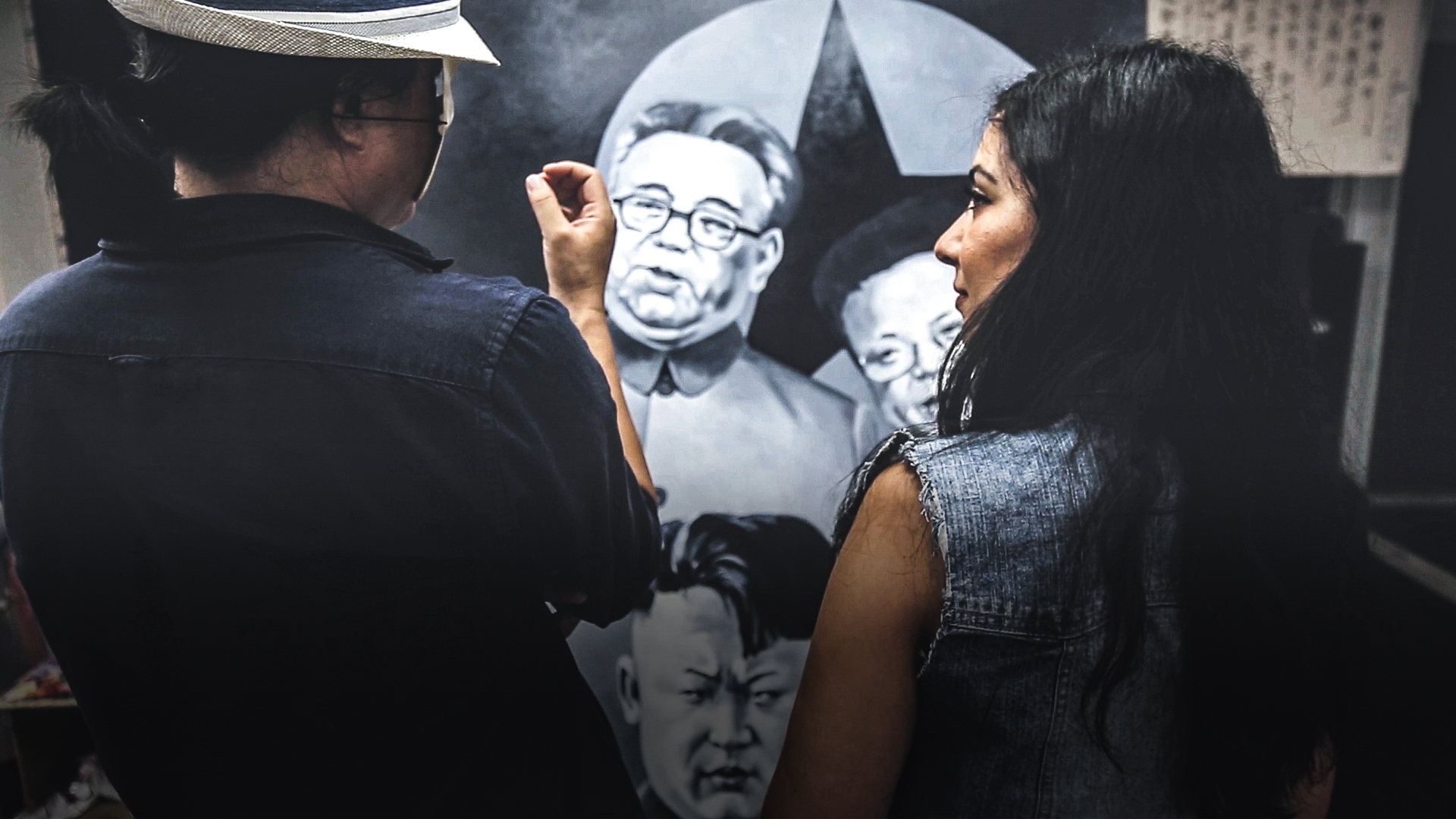 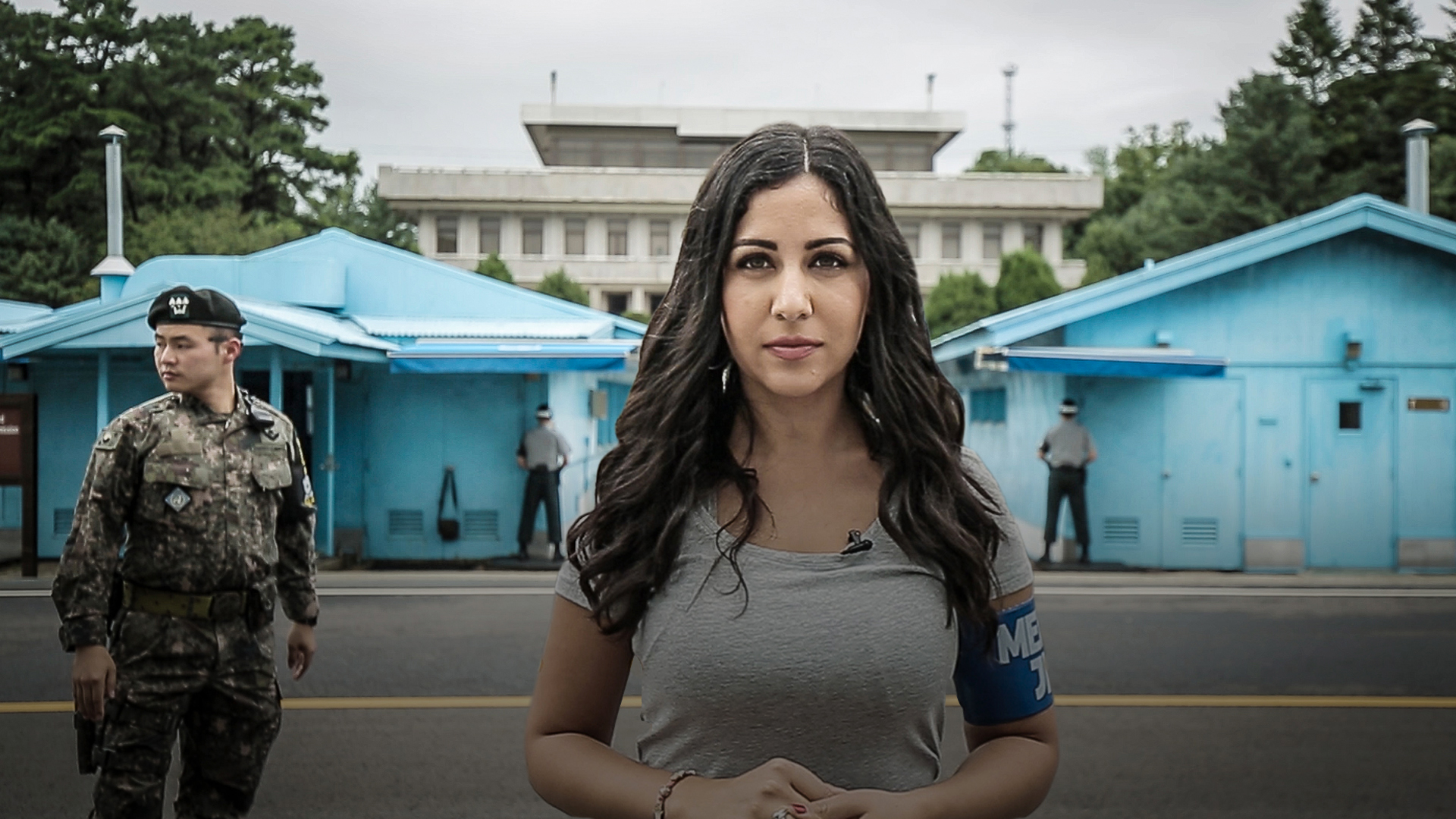