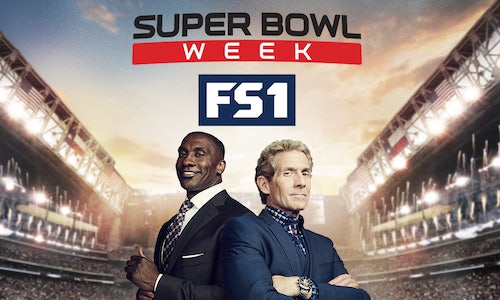 Our campaign objective was to use the Super Bowl on FOX and 'Super Bowl Week on FS1' as platforms to conquest fans of a competitor show and reduce the unduplicated audience between that show & Undisputed on FS1. This campaign would also continue to drive awareness and tune-in to Undisputed that had begun at launch in Fall of 2016..

The Super Bowl was airing on FOX in February 2017, and FS1's newest studio show, Undisputed would be filming live from Houston all week long leading up to the game with coverage before and after.

In an effort to amplify exposure for Undisputed on FS1 and grow the shows audience, we directly targeted fans on social media using familiar content (show clips) that leaned into the overall conversation (Super Bowl), as well as key topics that our talent are known for discussing (NFL).

This exposure would increase awareness and relevancy of Undisputed amongst the competitors audience in an effort to get them to sample the show.

Overall this campaign was successful at engaging the competitors audience. Almost half of all users that were served an ad stopped to watch it in their newsfeed. Aligning this opportunistic marketing strategy with the most relevant audience led to our most efficient social campaign at that time with a Cost Per View at $0.01.

And Video Completion Rates that were higher than we've seen for longer video content across all paid campaigns for Undisputed at that point in time.

Due to the success of this campaign, we were able to run additional targeted social media campaigns throughout 2017 against events that aligned with key topics of discussion for our show talent: NBA and NFL. Q4 of 2017 (Oct-Dec) provided Undisputed with it's best quarter (viewership) since it's launch in Fall of 2016. 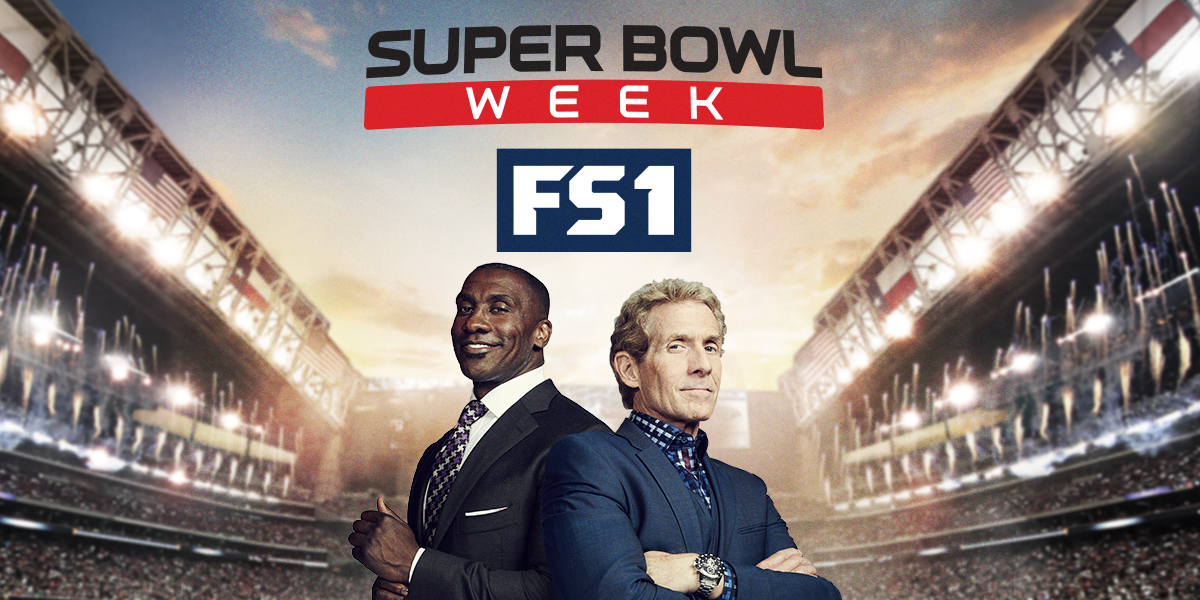