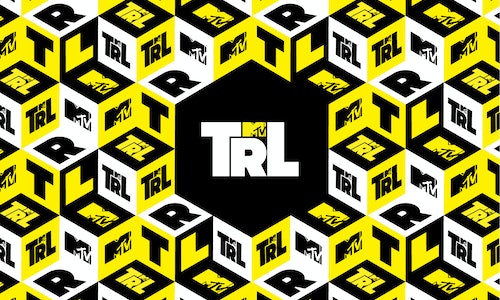 More than any other platform, Twitter is a social hotbed of real-time engagement, identifying trends and stories they happen. With the relaunch of MTV's TRL, the objective was clear: how do we fuel fandoms and get them energized around their favorite acts as they appear on the show? The aim of an iconic television program like TRL is always to be a flagship program for iconic cultural moments, but with a new, socially-wired generation, it's more important than ever to bring the moments to them—and to do so in an engaging, relatable manner.

The three ways we aim to stand out on Twitter are simple: voice; show engagement; and original content. Regarding voice, our team developed a very unique social strategy focused primarily on reflecting the tone of our core audience and creating meaningful engagement with them—oftentimes with content that has nothing to do with the show! Hilarious and offbeat tweets like "if anyone's looking for me I'm hibernating" and questions like "name a song you loved way before you realized it was FILTHY" garner thousands of engagements, often from people who are begging to know who the mysterious person behind the account may be. We keep this unique and engaging social voice throughout all of our social platforms, but Twitter is where it's most prominently on display.

When it comes to linear programming, Twitter is the prime platform for users to impact the show: we solicit questions from talent via Twitter, and our "Requestion of the Day" is posed each afternoon to our Twitter followers, with their answers being featured live within the show. We live-tweet every single show, every day it airs, often creating GIFs of key moments as they happen for fans to share. Our strategy across platforms is to get key moments up on social as soon as possible, which means providing high-quality, full 16:9 clips directly on Twitter after the show for those who can't wait to see and share the action again, from engaging discussions to eye-popping performances. Like Facebook, Instagram and YouTube, Twitter is additionally a hub for original video featuring show talent playing fun games and introducing themselves to our audience.

Our #MORNINGBOP franchise is a social-editorial hybrid that presents a fantastic song to wake up to each morning while also giving fans the latest music and entertainment headlines—together with #FRESHOUT, they get our users engaged and excited for the day ahead.

To date, TRL on Twitter has accumulated more than 6.8 million Twitter video views and over 3 million Twitter engagements (source: Omniture). On February 1st, musical guest BROCKHAMPTON helped fuel our first nationwide trending hashtag, wherein #BrockhamptonOnTRL trended from 3pm to 6pm. TRL's engagement rate on Twitter outstrips everyone we consider competitors, from other talk shows like The Ellen Show, Jimmy Kimmel Live, The Late Late Show with James Corden and The Tonight Show with Jimmy Fallon, among others, to music and culture brands like Billboard, Genius, Fader, Noisey, Entertainment Tonight and Complex (source: Tubular, 10/2/17—2/6/18 ranked on total engagements/followers). Our content has been directly engaged with by A-list acts like Maroon 5 and Camila Cabello. Within Viacom's family of programs and networks, our Twitter engagement rate ranks as the best show or brand account within all of Viacom, even ranking ahead of parent brand MTV (source: Tubular).

Our Twitter account not only stands out within TRL's unique social strategies and platforms, it stands out amongst its competitors as a leading voice in highlighting what's happening now and which names and acts in culture are up next. It's both a place to get the supplemental real-time content from our daily live television show and a unique environment for followers to get meaningful 1:1 engagements with the brand first-hand. 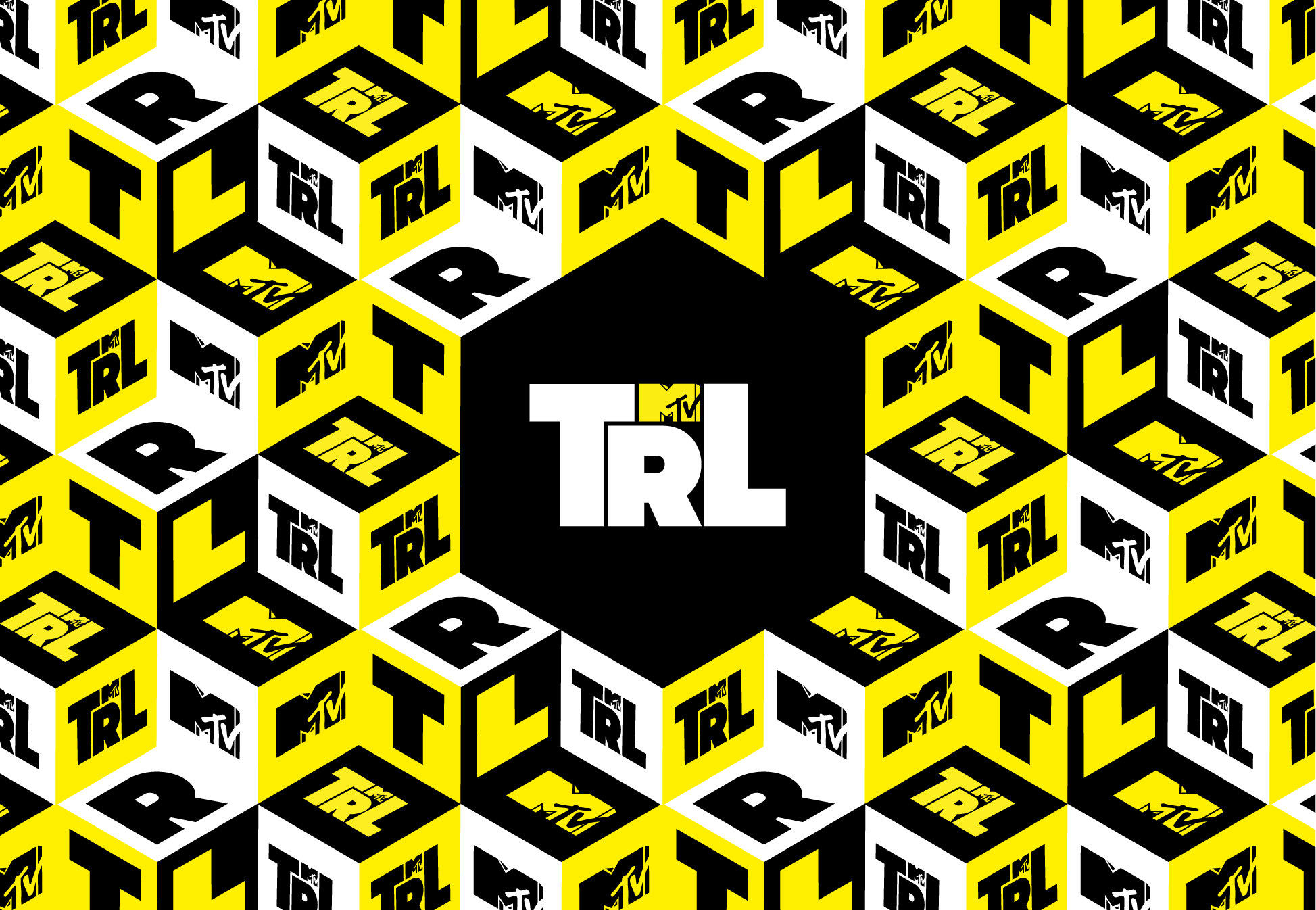