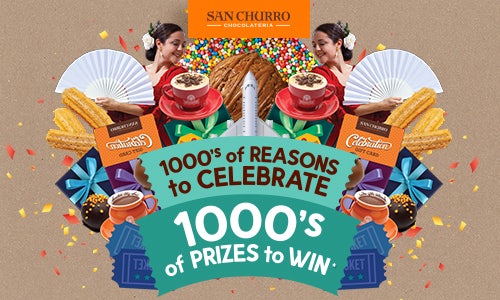 Our budget was limited to USD 30,000, so in order to cut through the clutter and meet the challenge, we needed to devise a campaign that was digitally-led, lean, smart and efficient.

Given the limited budget, it was imperative that not a cent was wasted. Our audience targeting utilised our proprietary tool Social Pulse, integrated with Artificial Intelligence from IBM Watson. This allowed us to hone in on four key targets:

and analyse the voice of our consumers through the lens of both:

This data was an integral part of our campaign strategy, allowing us to segment our high-value audiences for a hyper-relevant, hyper-targeted campaign that maximised budget efficiency.

Next, we leveraged Artificial Intelligence to inform content creation; introducing over 500 potential headlines to our AI tool to perform linguistic analysis on language and tone. This process resulted in 48 qualified headlines ranked by probability of success with our audiences. These headlines were then used to tailor messaging and produce targeted creative, ensuring maximum relevance for our audience.

During the campaign we used Artificial Intelligence to analyse audience reaction and consumer emotions. Based on this analysis we optimised and refreshed our campaign creative weekly. This process ensured repetitive messaging was avoided and our cut-through rate remained high.

San Churro's 1000s of Reasons to Celebrate campaign was a huge success, and largely due to the impact Artificial Intelligence had on the process.

In addition to the benefits to the client, Artificial Intelligence took care of all production and optimisation tasks for us as an agency and cut our effort in manual split testing by around 90%.

San Churro Chocolateria became THE place to celebrate and our small budget campaign: 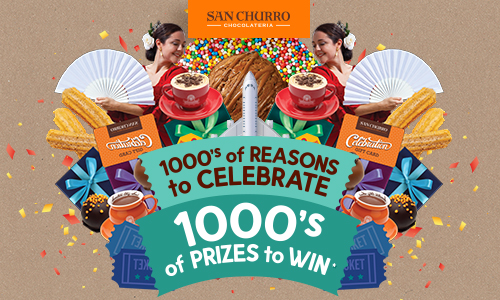