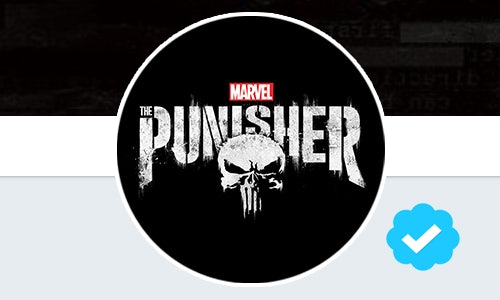 Frank Castle's twitter leaned into the conspiracy surrounding him from day one, launching with a date announce (that redacted the release date) and a series of morse-code messages that attentive fans decoded into episode titles. Posting copy used Frank's gruff, taciturn voice to connect followers to a story more sophisticated, visceral, and emotional than anyone anticipated. Content spanned the gamut of cryptic conspiracy to tense, high-wire action to focusing on Jon's portrayal of a man who is powered by rage.

On twitter alone, our campaign enlisted 81K new followers in Frank's war, an increase of 740% 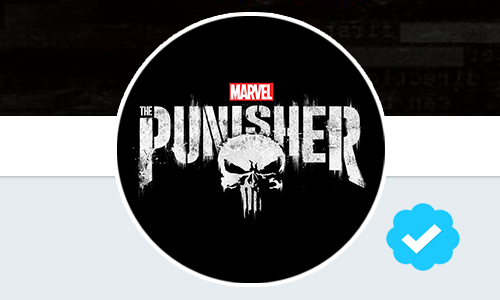