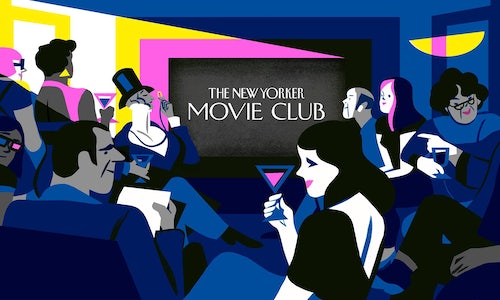 We put the power of our social platforms—and our reporting—behind the year's most consequential stories, most notably Donald Trump's first year in office, and allegations of sexual assault and harassment by the film executive Harvey Weinstein that have resulted in seismic shifts in Hollywood, media, and beyond. Coverage in the magazine and on the Web site has been complemented by creative, original presentations on social media, including threads on Twitter, the effective use of quote cards, and questions and answers with The New Yorker's deep bench of reporters. The New Yorker launched its first Facebook group in August, dedicated to movies, and reached over a million followers on its Cartoon Instagram account. The social media team has continued to extend The New Yorker's reach, providing our nearly 17 million followers with a unique blend of in-depth reporting, thoughtful commentary, and humor—all while staying true to the magazine's iconic voice.

Social media is a critical part of The New Yorker's editorial strategy—it is often where readers first encounter our stories, videos, podcasts, covers, and cartoons. Coverage in the magazine and on the Web site is complemented by creative, original presentations across social networks—whether it be a series of threaded tweets to build a timeline of events, graphics that draw attention to a story's most provocative elements, or audio that highlights the most noteworthy scoops. This year, the team has used these tools to showcase some of the magazine's most powerful work: Ryan Lizza's interview with Anthony Scaramucci, which led to the dismissal, just days later, of the White House communications director; Evan Osnos's on-the-ground reporting from Pyongyang during the height of summer tensions between the U.S. and North Korea; and Ronan Farrow's explosive revelations about the movie producer Harvey Weinstein.

Innovation abounds on The New Yorker's social channels. We use Instagram Stories to highlight the magazine's photo portfolios and other visually driven work, to conduct Q&As with our writers and editors, and to take readers inside New York's cultural attractions. Our cartoon account on Instagram, which has more than a million followers, features New Yorker cartoons past and present. On Facebook, we offer a variety of Live videos that give readers a behind-the-scenes look at our work, including the copy chief, Andrew Boynton, copy-editing Donald Trump's speeches. The New Yorker also worked on a series of "social first" videos that ranged from five short films about technology to a basketball impersonator showing off his moves on the court. This year, The New Yorker launched a Facebook group, "The New Yorker Movie Club." In just a few months' time, it has nearly twenty thousand active, engaged members.

As we enter our ninety-third year, the rigor, balance, and refinement that have long characterized the work of the magazine are today amplified far beyond its pages—and across social networks.

The New Yorker has nearly 17 million followers across Facebook, Twitter, and Instagram. The team continues to grow the social media footprint at an impressive pace, while also continuing to scout and consider new platforms and opportunities. 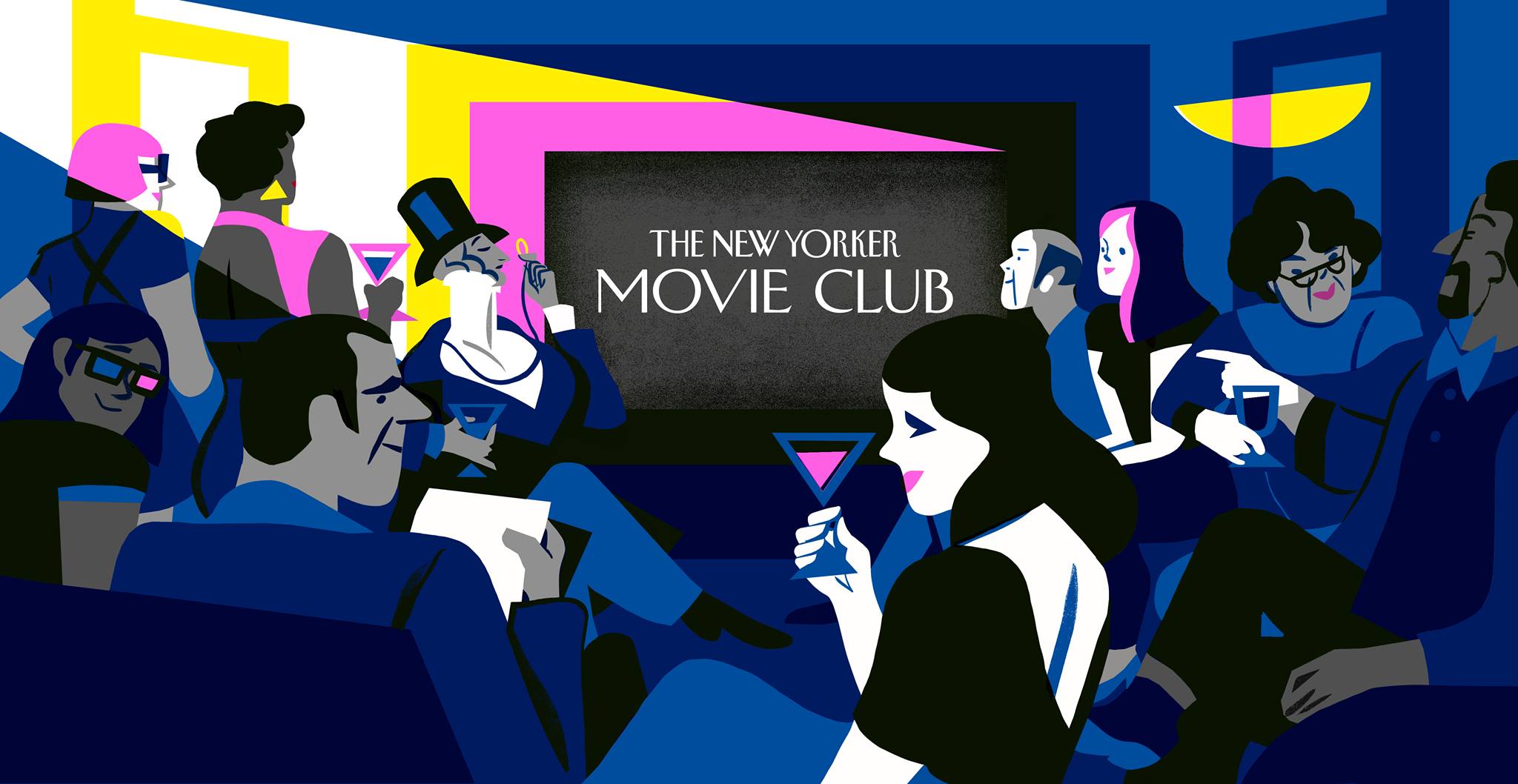