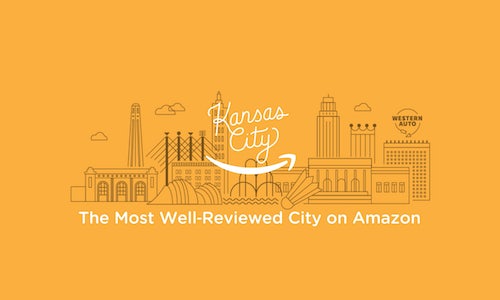 The Most Well-Reviewed City on Amazon

Position Kansas City as a great place for technology, a place for businesses to thrive, and wonderful place for people to live in order to attract Amazon's second 5 billion-dollar Headquarters.

In 2017, every city in North America scrambled to answer one simple question - where should Amazon build a new 5 billion-dollar headquarters?

To stand out from the pack of flashy coastal competitors, the modest midwestern city loved by it's citizens, created a movement to make Kansas City the most well-reviewed city on Amazon.

The mayor of Kansas City (and an army of copywriters) purchased and wrote exhaustive reviews for 1,000 products from Amazon. But with a twist. Each review became an unexpected opportunity for the mayor to share an interesting stat or fact about his beloved city. Reviews were posted over the course of two weeks after they arrived in KC and recapped KC5stars.com.

Inspired by the reviews on everything from wind chimes to a horse backpacks, we armed Kansas Citians with #KC5Stars. They took to social media and let Jeff Bezos know the thousands of reasons to make KC HQ2.

The campaign quickly generated results across the country and the world - garnering 1,600 media stories and clips, 150 million+ impressions and $2 million+ earned media value.

This sneaky, slightly ridiculous idea quickly made Kansas City the most well-reviewed city on Amazon.

Video for The Most Well-Reviewed City on Amazon 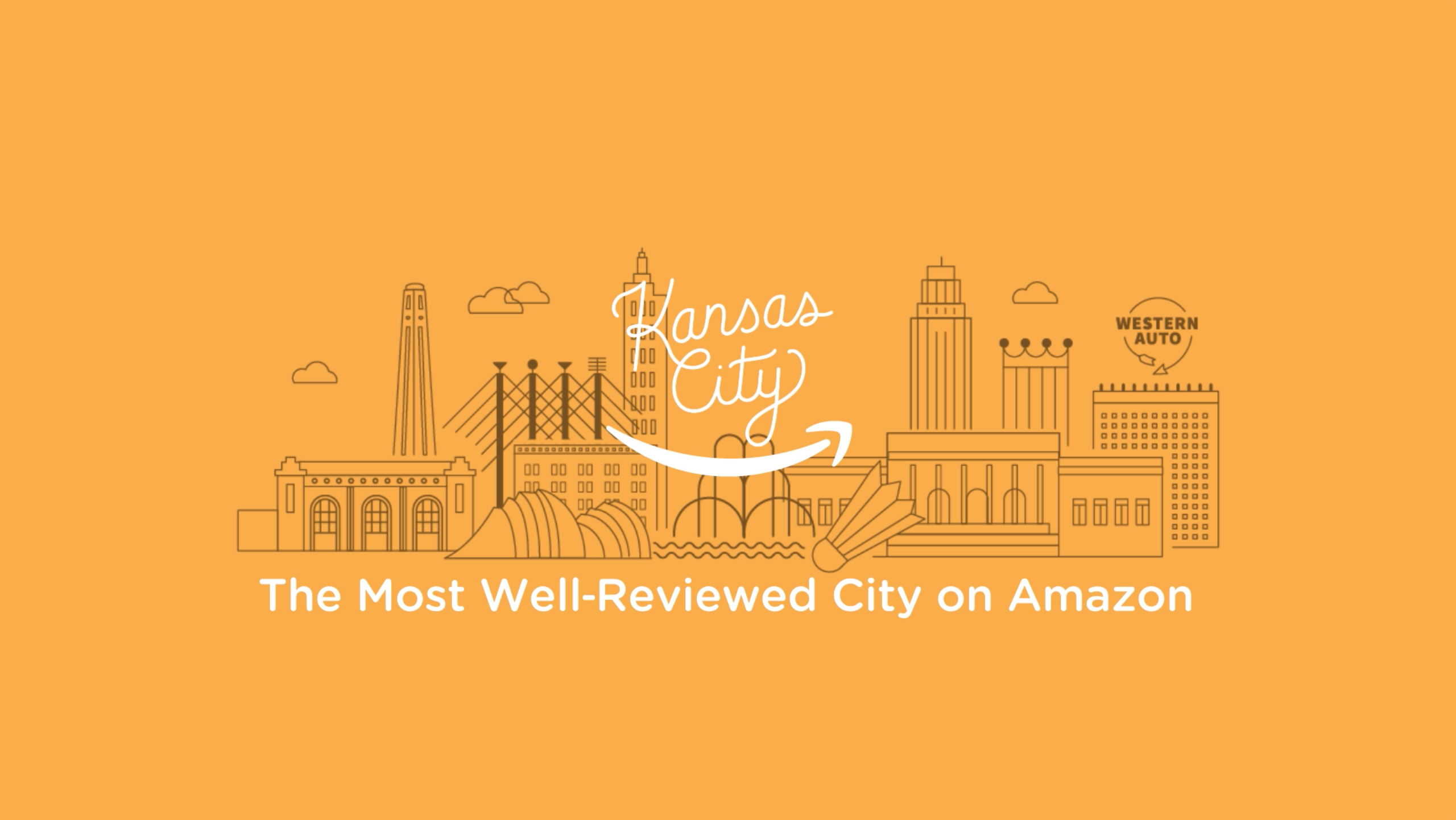 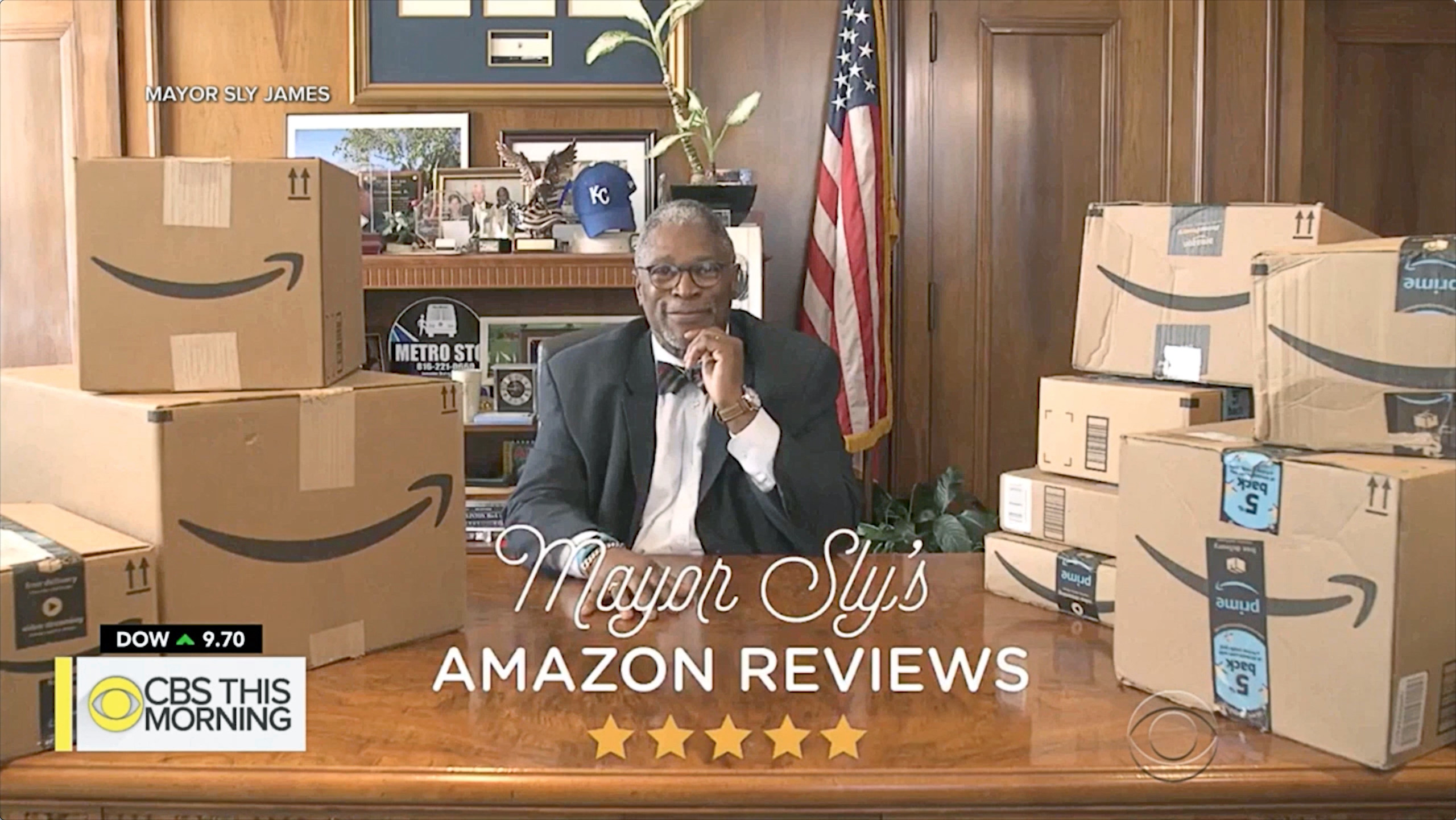 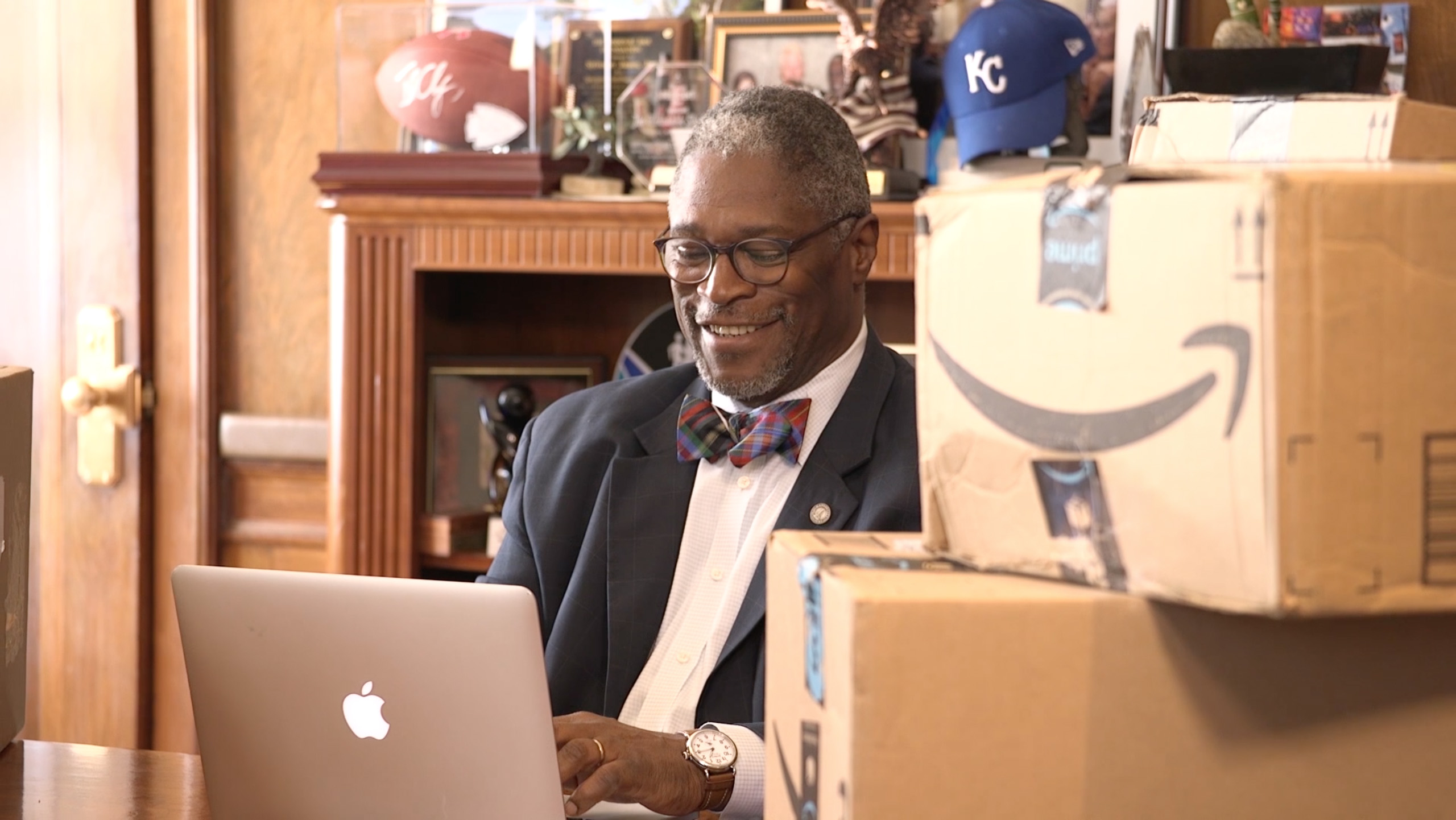 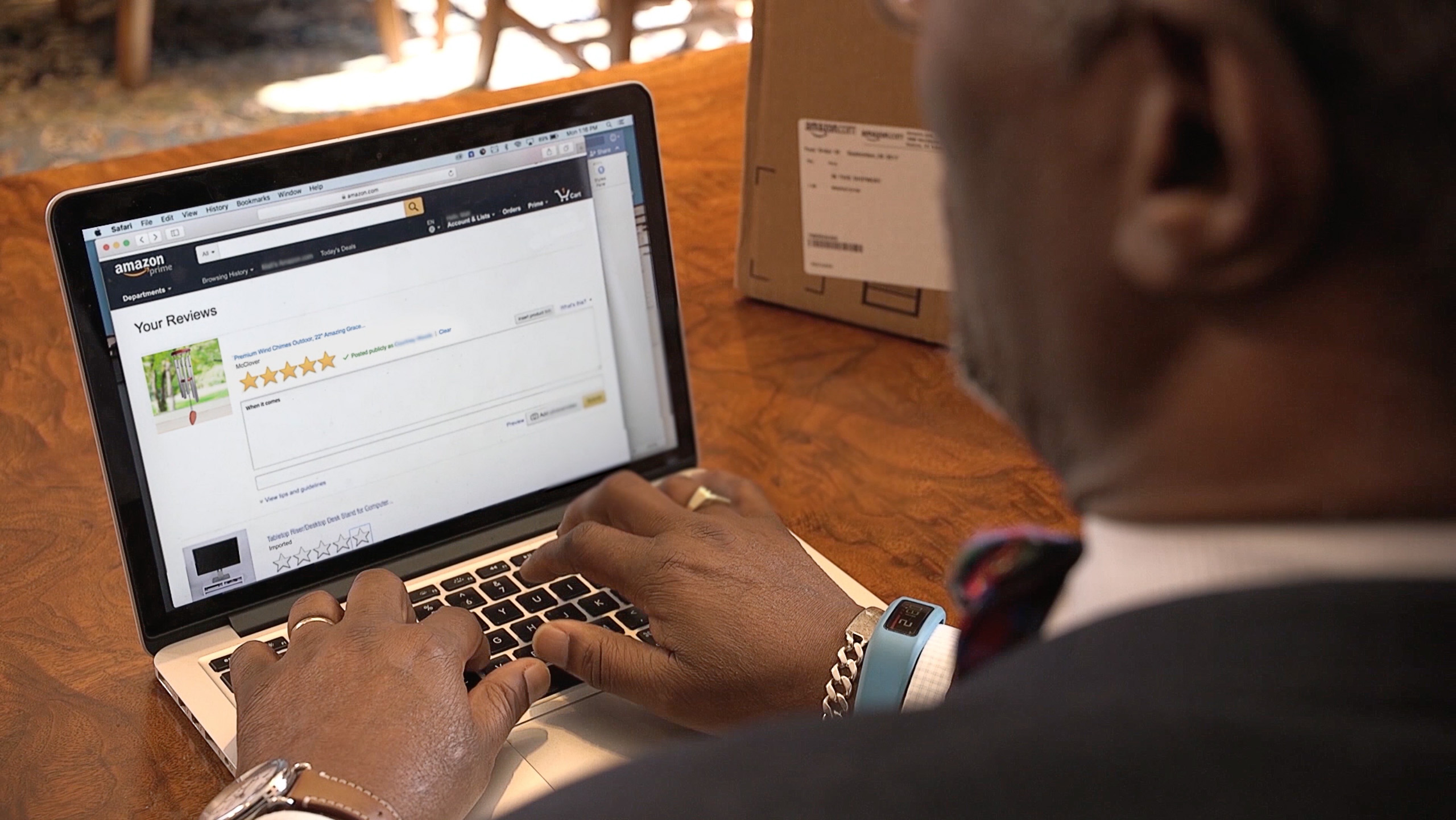 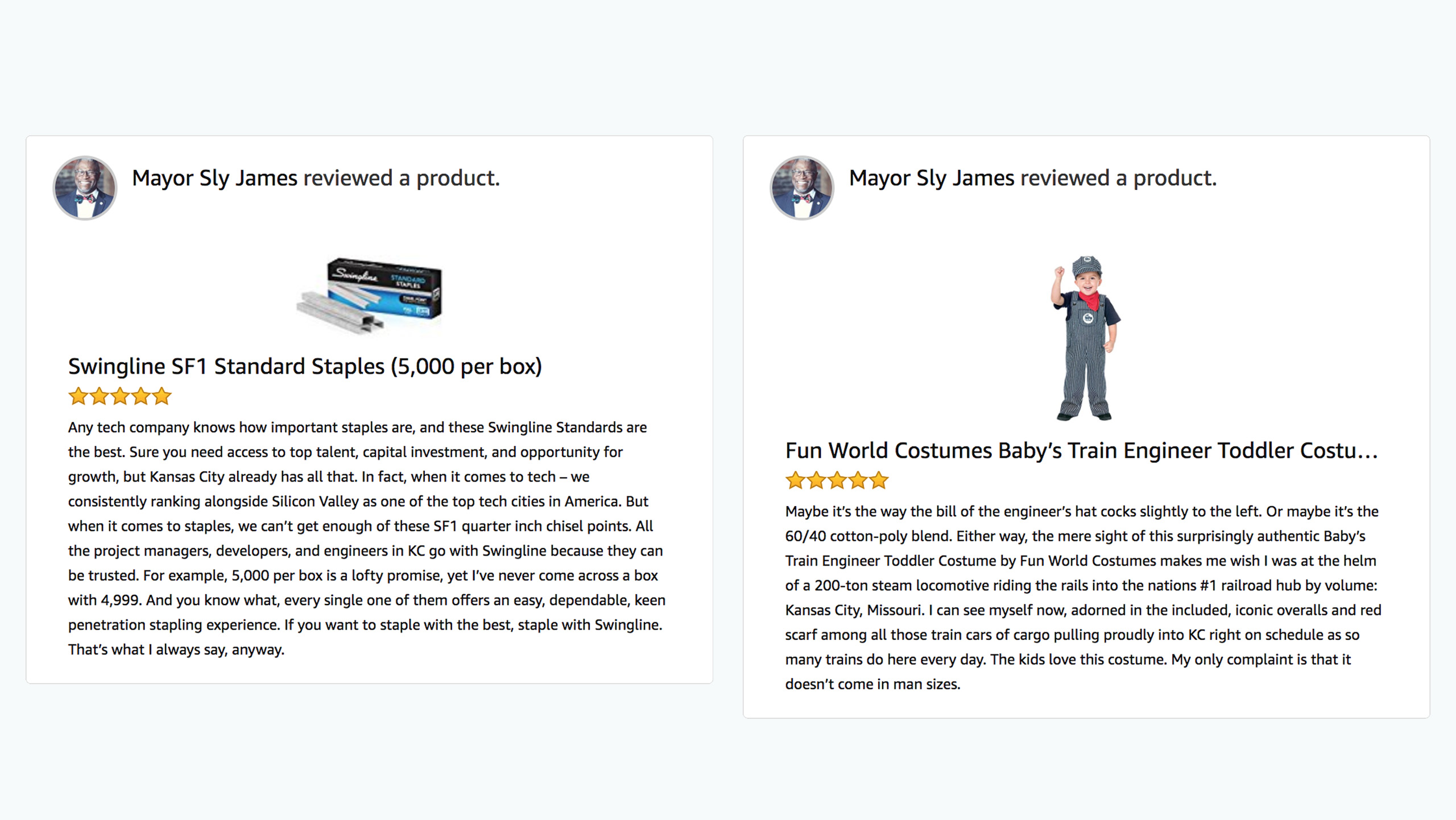 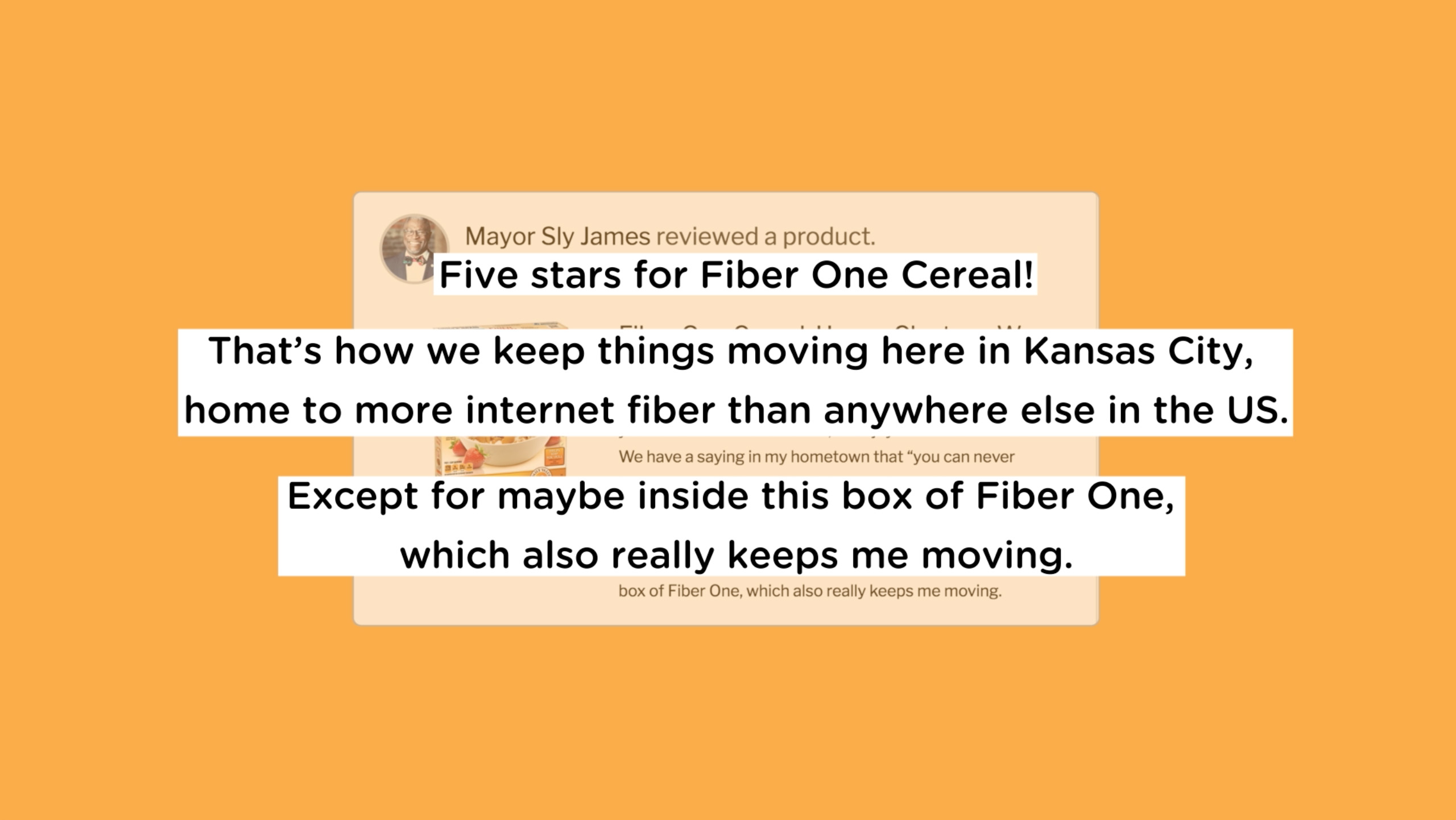